Arani Duggan provides her team with honesty, clarity and vision so they can support families through their toughest journey. 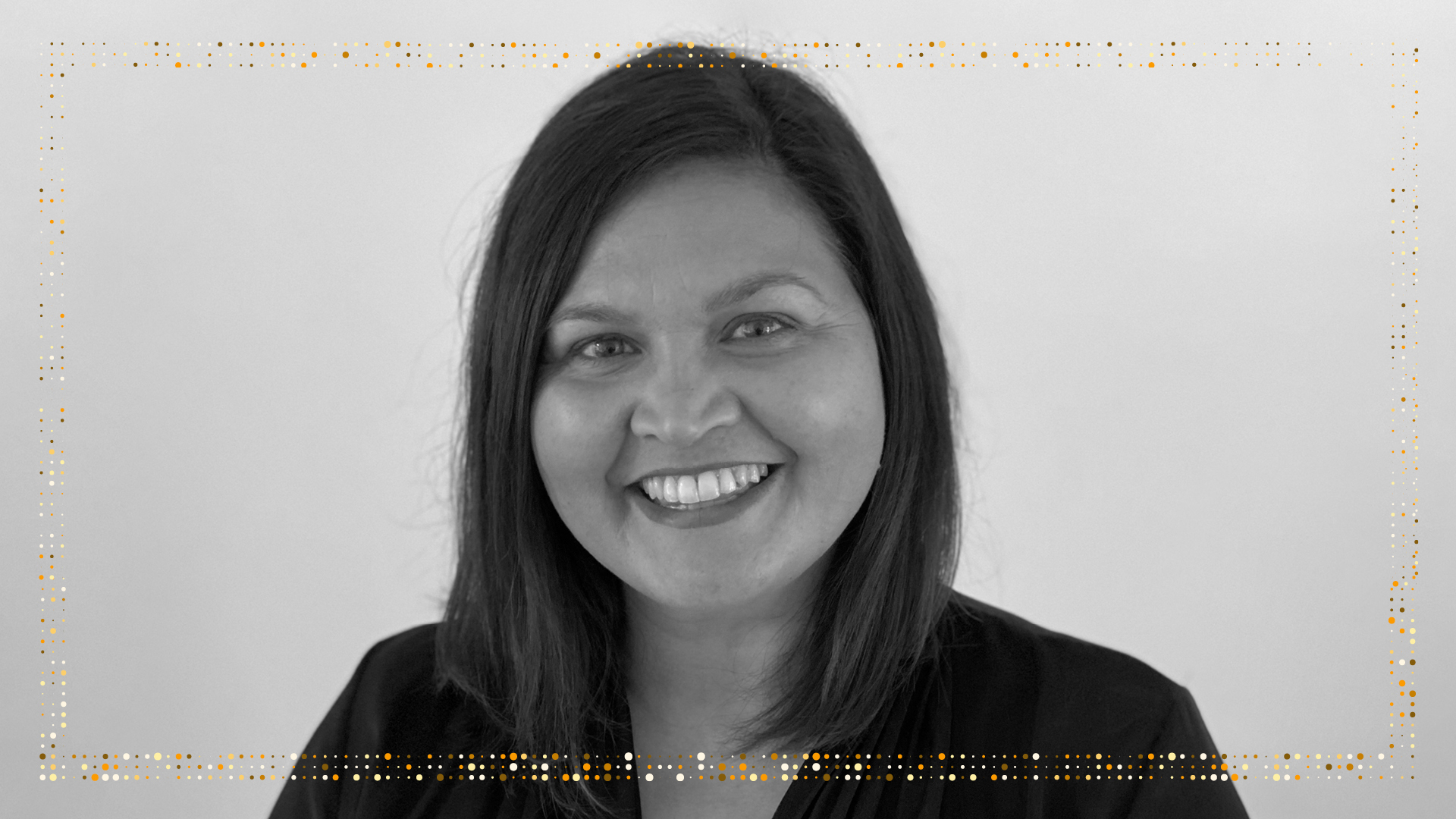 “It was such a surprise to win,” she says. “It was amazing, particularly because this year has been such a tough one for the not-for-profit sector.”

When Arani started with RMHC in July 2018, she brought to the table more than 10 years’ experience in senior executive marketing and business development roles. As a Western Sydney resident, she also has a deep understanding of the region and its needs, which proves to be something of a secret weapon.

As a 24-hour, seven-days-a-week facility providing shelter and care for families with seriously ill children, RMHC demands a dedicated marketing team that can work tirelessly to raise funds and boost audience engagement. As an independent not-for-profit, fundraising is particularly critical; the Westmead facility, which supports more than 2,100 families annually, recently expanded from 18 rooms to 60.

In response, Arani and her team of seven developed and implemented a digital fundraising campaign that surpassed expectations. With clear communication of the charity’s mission, RMHC gained 900 new donors, increased its Facebook audience and significantly exceeded its fundraising target.

“An exceptional leader must challenge staff to step up while guiding them to be their best.” – Arani Duggan

When COVID-19 hit, the work of RMHC became more vital than ever. To ensure its support for families in need could continue, Arani corralled her team – now entirely working from home – to create a new virtual campaign in the midst of the pandemic. Turned around in just two weeks and in the market for three, the campaign exceeded its fundraising goal and attracted international attention, setting the stage for a follow-up global campaign in 2021.

“We obviously had to cancel our big events we had planned, so we had to come up with replacements,” Arani says. “Thus far we’ve had two really successful virtual campaigns. I’d been moving more into the digital space anyway because the return on investment is better. I think it’s the future of fundraising.”

The credit for these exceptional results Arani squarely places at the foot of her team, which she galvanised by encouraging open and honest communication and driving a broader cultural change. The results of this harmonious unit, she says, speak for themselves.

“My team were able to pivot so quickly, and we’re actually faring pretty well from a fundraising perspective because of their hard work,” she says. “We all got together at a colleague’s house to watch the awards, and when it was announced we all shed a bit of a tear. I think they really did feel like it was a win for all of us, and they should feel like that.”

With a leadership style steeped in transparency, communication and collaboration, Arani uses her skills to inspire both her team and external stakeholders to commit to her vision for RMHC. “An exceptional leader must challenge staff to step up while guiding them to be their best,” she says. “They also have to be open to be challenged without feeling threatened.”

Her own inspiration, she says, comes from the families that stay at Ronald McDonald House. “They’re going through the toughest journey imaginable, and their resilience, generosity and spirit are awe-inspiring.”

“For not-for-profits to be acknowledged in a commercial forum is rare, and it’s so important. I think it’s excellent that The CEO Magazine has this category,” she says.

To anyone thinking of applying for next year’s Executive of the Year Awards, Arani says it’s a great way to encourage your team and recognise their hard work.

“Definitely apply. The biggest thing for me was that it wasn’t an award just for me; my whole team felt it was an award for them. Even just to be nominated was great, and then to win buoys them even more.”