OzHarvest’s Ronni Kahn and Odyssey House NSW’s Julie Babineau are the not-for-profit leaders joining the judging panel for the ninth annual Executive of the Year Awards. 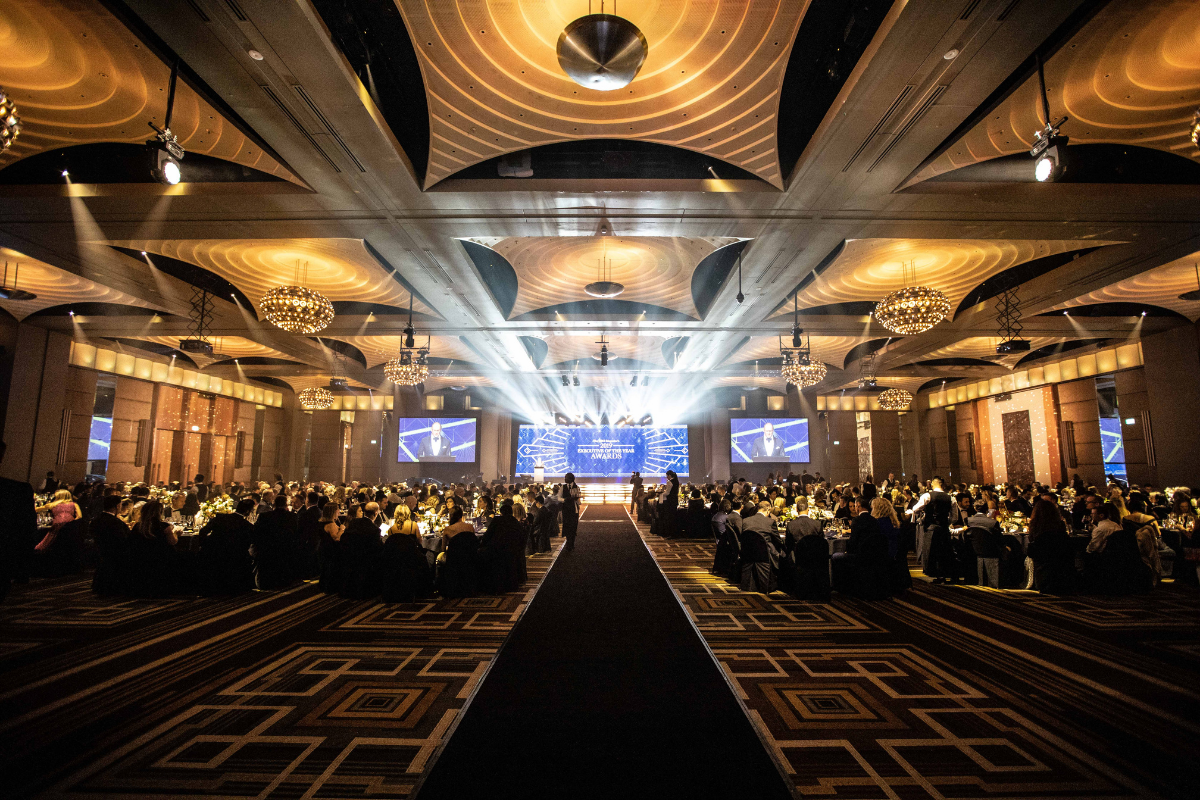 The CEO Magazine is proud to welcome a diverse group of judges for the next iteration of the Executive of the Year Awards. For the 2020 event, presented in a virtual format for the first time, the esteemed judging panel includes not-for profit leaders, startup founders and tech executives.

Two outstanding women who are at the forefront of Australia’s not-for-profit sector will bring a valued perspective to the panel.

Ronni Kahn leads with an infectious energy and passion. As Founder and CEO of Australia’s leading food rescue organization, OzHarvest, she is an advocate for minimising food waste, creating a sustainable planet and eliminating hunger.

She started OzHarvest in 2004 when she was determined to find her purpose in life, and became a social entrepreneur as she set off to rescue good food and deliver it to people in need.

Recognised as a respected leader in her field, Ronni was the recipient of the Order of Australia Medal in 2019. She was also a guest judge for the 2019 Executive of the Year Awards.

Julie Babineau is CEO of Odyssey House NSW – one of Australia’s largest specialist non-government rehabilitation organisations for people seeking to overcome dependence on alcohol and other drugs. The organisation has helped more than 40,000 people rebuild their lives since 1977.

Julie has held leadership positions in the health and community sector in Australia and Canada, and has more than 35 years’ experience in public services including operations, policy, planning and strategy. She also has extensive knowledge of social and health requirements when it comes to populations in need.

Julie was appointed CEO of Odyssey House NSW in 2016 and joined the board as Executive Director in 2019.

But there’s more to Julie than just her work successes; her adventurous spirit led her to scale Mount Kilimanjaro and hike the Kokoda, Machu Picchu and Larapinta trails.

Full list of judges for the 2020 Executive of the Year Awards:

Pip Edwards
Co-Founder and Creative Director, P.E Nation
Along with Claire Tregoning, Pip founded P.E Nation in 2016 with a vision of filling the need for multifaceted activewear given the global shift towards juggling fast-paced life. The brand has since won an assemblage of awards including Best Emerging Talent in 2017 and the Style Vanguard Award in 2019.

David Hackett
Former CEO and Managing Director, MLC Life Insurance
Before resigning in January 2020, David played a large part in MLC Life Insurance’s restructure after separation from NAB’s ownership. The development required a transformation of the whole business, from strategy and governance through to people and culture. David was crowned CEO of the Year at the 2019 Executive of the Year Awards.

Maureen Jordan
Founder and CEO, Switzer Financial Services
Group Publisher, RUSSH Magazine
Maureen is recognised as one of Australia’s more prominent women in business, having been inducted into the Australian Business Women’s Hall of Fame in 1996. As CEO of Switzer Financial Group, Maureen and her husband have developed substantial businesses over the past three decades.

Jeremy Kodomichalos
Director of Strategy and Operations Australia and New Zealand, Google
Jeremy is a visionary member of the Executive Leadership team for Google Australia and New Zealand, responsible for the tech giant’s business strategy, partnerships and commercial capabilities. Jeremy has been with Google since 2014, holding a variety of senior leadership roles including Head of Industry for Retail, and Head of Technology and Telecommunications.

Harry Theodore
CFO, The Star Entertainment Group
Harry joined The Star Entertainment Group in 2011 as Head of Strategy and Investor Relations and was appointed to the role of Chief Commercial Officer in October 2018. He leads the Group’s joint venture partnerships with Chow Tai Fook and Far East Consortium in addition to a number of other commercial and finance functions. In November 2019, Harry was appointed as the Group’s CFO.

Paul Timmins
Former Global Director Microsoft, DXC Technology
Paul has 30-plus years’ experience in the IT Industry, through roles across Australia, New Zealand and Asia. He was appointed to his current position in October 2016 where he is responsible for global offerings, sales and delivery teams. Over the past three years, Paul has grown the Microsoft business in DXC Technology by 333% to more than US$500 million in revenue.

John Karagounis
Managing Director and CEO, The CEO Circle
John is a passionate thought leader, author and keynote speaker who engages with the world’s brightest minds in forums around the country. John purchased The CEO Circle in 2008 and, as a visionary, he has already made his mark on the organisation.

Glen Sealey
COO, Maserati Australia, New Zealand and South Africa
After assuming the role of COO in 2015, Glen has overseen the most significant growth in the company’s history in this region, including record sales in 2014 across Australia and New Zealand.

Chris Dutton
Founder, The CEO Magazine
A true entrepreneur, Chris founded The CEO Magazine with just $50 while working out of a spare bedroom. The publication is today a global brand and through its thought-provoking content, it inspires and promotes business excellence.

Applications for 2021 will open in March