Ever wondered how much Queen Elizabeth II is paid a year? This list reveals the 10 highest earning heads of state or government in OECD countries. 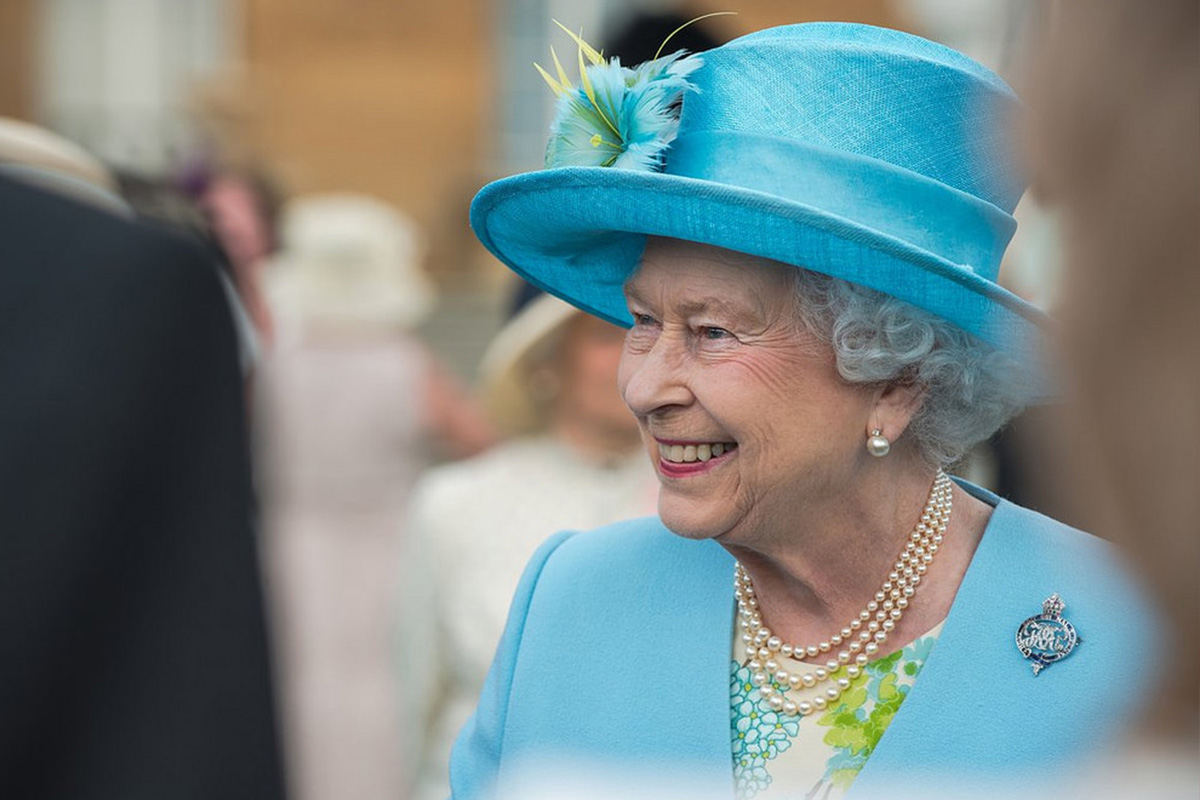 Financial services company IG Group listed the 10 heads of state or government in OECD (Organisation for Economic Cooperation and Development) countries with the largest pay cheques per annum. There are 36 OECD countries and their mission is to support policies that improve the social and economic wellbeing of people around the world.

Find out who else made the list of highest-earning world leaders:

This is how long it takes the world’s top billionaires to earn your salary.