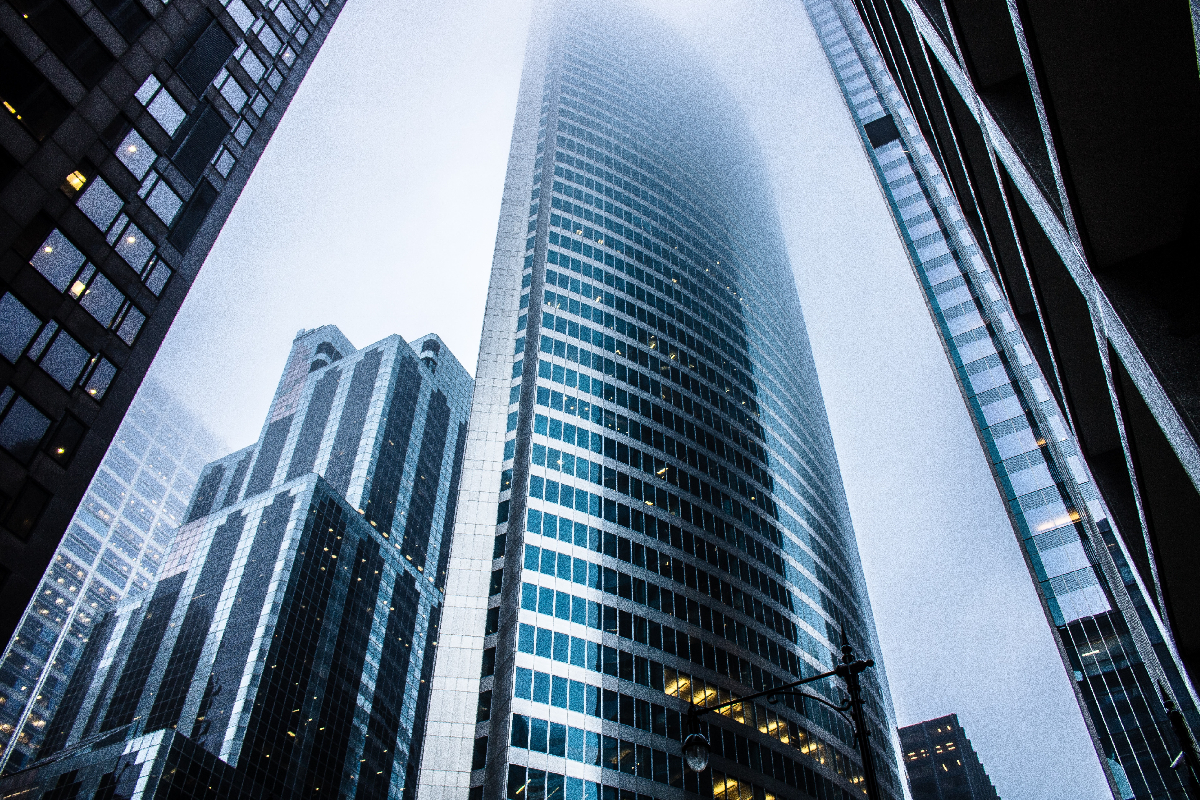 The world of venture capitalists may, from afar, seem like an untouchable universe – an exclusive space for the Bill Gurleys, Chris Saccas and Kirsten Greens of the investment world. But it’s so much closer than you might think.

In the next five years, experts predict the global venture capital investment market will be worth A$800.9 billion (US$584.4 billion), growing by 20 per cent. Additionally, it’s expected baby boomers in the US will transfer an estimated A$41.1 trillion (US$30 trillion) to A$93.2 trillion (US$68 trillion) to millennials, creating a phenomenal amount of opportunities for a new wave of emerging venture capitalists.

“This space will exponentially expand because money is being recycled back into it, so it’s not only new investors coming in, but also existing investors reinvesting for their kids or themselves,” Torso tells The CEO Magazine. “Look at the amount of money VCs are raising, and that’s just VCs. Look at family offices, which are just as proactively investing.

“The more we can bring people in, the more everyone effectively wins.”

VCs are a form of private equity investors. They invest in capital-raising companies, which are often startups or small businesses with high long-term growth potential, in return for an equity stake.

While it seems like VCs are everywhere in this era of innovation, the first modern VC firms initially emerged in 1946, and have since become a crucial source of capital for entrepreneurs. In fact, in 2021 the global venture capital investment market reached A$289.6 billion (US$211.3 billion).

Just as the Sydney Harbour Bridge connects the north and southern sides of Australia’s largest city in the portrait hanging on Torso’s office wall, Wholesale Investors is an invisible bridge steadfast on opening doors that ordinarily may have been out of reach, creating a realm of possibilities that can – quite literally – change the world.

“We play a small role, but it’s an important role,” Torso says. “All founders want is for someone to slightly open a door to an introduction – for us, that can change the trajectory of our business.”

And it’s VCs who ultimately have the power to bring extraordinary, life-changing ideas to life.

“The beautiful thing about this investment ecosystem is that it recycles the money,” Torso explains. “Whenever they have wins, the VCs or family offices are not taking the wins and buying themselves a private island and then you never see them again. That’s not the nature of the person in this space.

With a surge of wealth being transferred to younger generations, Torso believes the world will also see a boom of VCs.

“Millennial wealth transfer is the biggest trend coming up in that baby boomers will be transferring A$240 billion [US$175.1 billion] a year in Australia for the next 15 years,” he reveals. “That’s where the investment opportunities are for the next 20 years – it’s growing exponentially.

“It’s getting so hard to buy a home, so what’s the other alternative? It’s either crypto as a high-risk asset or it’s venture capital.

Founded in Australia in 2008, the company has expanded to service the US, UK, Singapore, Hong Kong, New Zealand, China, Malaysia and South Korea, establishing a global network of VCs, family offices and high-net-worth investors that offer more value than simply providing capital.

“This is a very unique space in that it’s not the corporate world CEOs and executives may be used to,” Torso points out. “It’s a place where people relentlessly work day and night to make something successful, and the skills CEOs have learned in the corporate world can massively help those founders.”

So how exactly can you become the next Fred Wilson of the VC world? Torso shares the top lessons he’s learned from working with some 29,300 private investors.

How can you become a venture capitalist? 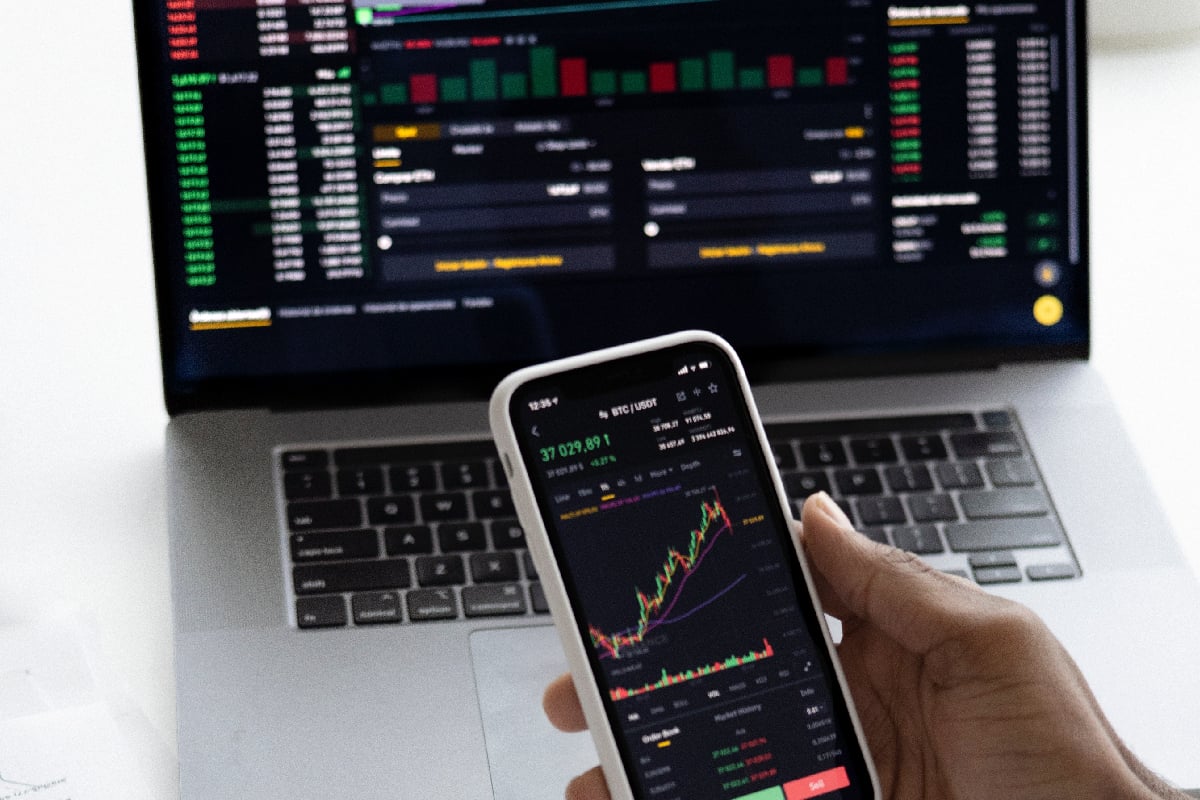 Learn from the experts

“Start listening to Jason Calacanis’s content,” Torso suggests. “He’s probably the most open angel investor who explains what to look for.

“In fact, I remember for a long time I used to think Australian VCs were so smart – it’s like they’ve got access to inside knowledge. Then I realised a lot of the things they’re talking about and the trends they’re going after have actually come out of the US.

“Someone like Calacanis can give you access to content and by listening over and over to people who are actively investing, you start to form your own thesis.”

“If you don’t feel comfortable going in by yourself, join an angel investing group,” he advises. “Join in, get educated, spend a year going to events, get as much information as possible and watch as many showcase events as you can in person and online.”

Know the signs to look for

“Make sure you learn what to look for in a company, understand the process of researching and doing due diligence on them,” Torso adds.

“For investors coming in, the biggest thing I’ve learned is to look for opportunities where you can potentially add value in some way – be that your intellectual value or through your networks,” Torso says.

“Where I would want to make an advance over the next 5–10 years would be in areas including software – that sits at the core of it because it plays a role in every single sector,” he explains. “Also renewable energy; technology; personalised health care – that is a big one going forward and it’s not valued that high at the moment; and crypto, although it’s not called crypto anymore, it’s Web 3.0.”

“Expect that you will lose money,” Torso says. “Not everyone wins.

“It’s a high-failure game but also a high-return game, which is why it is appealing to people who have made money because there’s an ego to backing a company that’s done 100x or 1,000x.”