Who will become the world’s first trillionaire?

Of the 21 individuals who stand a chance of reaching this phenomenal milestone in their lifetime, Elon Musk is predicted to be the first. 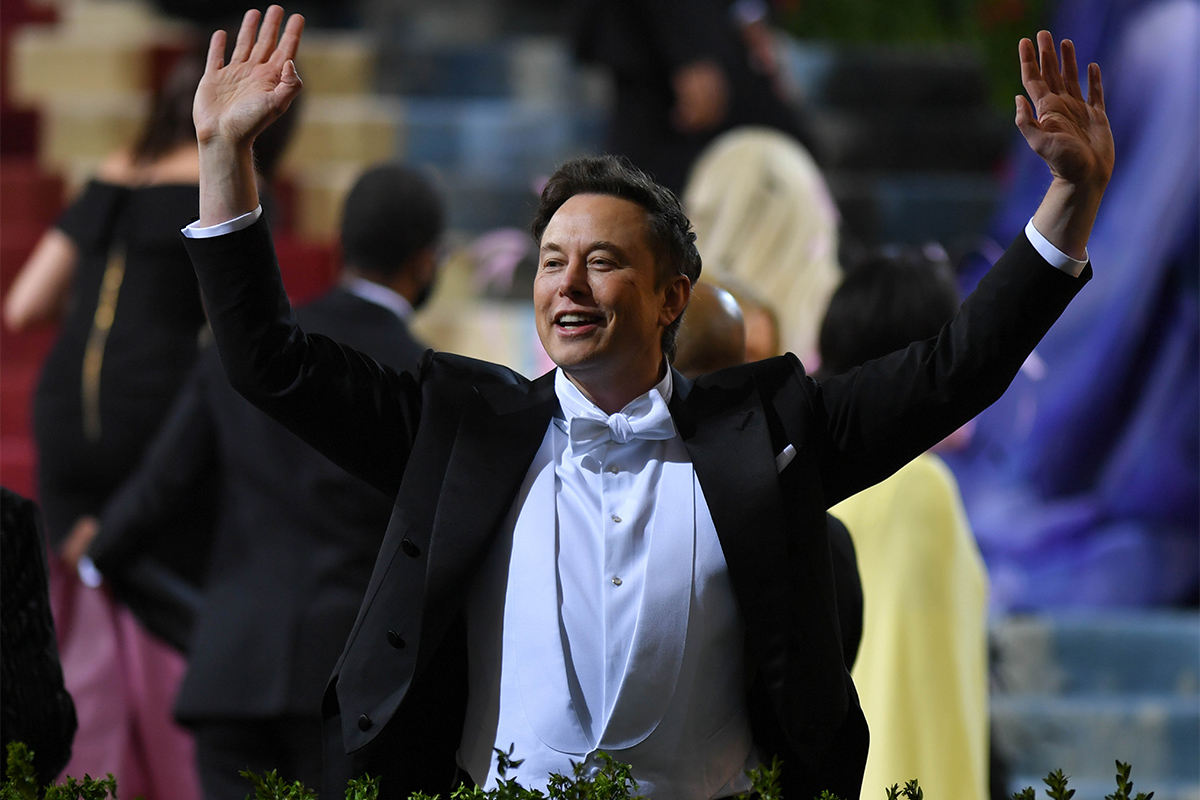 When the first billionaire was announced in 1916 this colossal figure must have seemed even more unreachable than it is today. However, 83 years later the title of the first centibillionaire (US$100 billion) was given to Bill Gates, who was joined by eight others that were predominantly based in the US and made their money in tech.

But now a handful of high net worth individuals are set to see their wealth climb to a valuation that for many people seems astronomical, and what’s surprising is that this figure will be obtained for a select few within the next five years.

A study by Approve, a leading platform for finance and procurement teams, has predicted the year and age that the world’s wealthiest will reach this milestone.

The research analysed the net worth and yearly growth rate of the top wealthiest individuals in order to predict their performance for the next 30 years. However, an estimation always has some uncertainty attached to it, making the trillionaire race worth keeping an eye on in the coming years.

The top 10 from the trillion-dollar club is largely dominated by males from the tech sector, including Google Founders Larry Page and Sergey Brin. An exception to this rule is Bernard Arnault, Chair and Chief Executive of LVMH in fourth place, who is the only representative from the world of fashion within the top 10. As a leader in the luxury sector, the multinational conglomerate recorded US$326 billion in sales last year that mostly stemmed from its fashion and leather goods.

Leading the race is Tesla and Space X Founder Elon Musk. With a current net worth of US$263 billion and an annual growth rate of 129 per cent, Musk is anticipated to reach US$1.38 trillion in the next two years at age 52. It was in fact Jeff Bezos who was set to become the first trillionaire. However, he is now forecasted to reach US$1.06 trillion in 2030, six years behind Musk in sixth place.

Gautam Adani and Zhang Yiming are anticipated to be the next to amass more than US$1 trillion after Musk, according to the study. By 2026 Yiming will be 42 years old, making him the youngest trillionaire.

As the Founder of Beijing-based ByteDance, Yiming directs one of the fastest-growing social media platforms – TikTok – that’s particularly popular among Generation Z.

The primary ways that the company generates revenue is through ads and in-app purchases using virtual coins that can be obtained through the app, allowing users to then buy virtual gifts.

TikTok has recorded more than US$110 million in sales in just one year, however, almost 80 per cent of ByteDance’s revenue is derived from the Chinese version of TikTok, Douyin.

Adani and Mukesh Ambani in second and fourth place respectively have headquarters in India and are driving some of the nation’s most profitable businesses, ahead of well-known US tech founders Bill Gates, Jeff Bezos, Mark Zuckerberg and Larry Ellison.

The Adani Group has multiple income streams from investing in businesses in the renewable energy, oil and gas sectors. The company additionally owns seaports and manufactures defence equipment, which only contribute to its impressive annual growth rate.

As the Chair and Managing Director of India’s largest exporter, Reliance Industries, Ambani’s core operations are petrochemical refinement, oil and gas. However, more recently the company has invested in a robotics start-up to further scale the business through automation.

Only time will tell if these predictions will lead to fruitful outcomes for the trillion-dollar trailblazers of this world.

Read next: The fastest and slowest companies to turn a profit