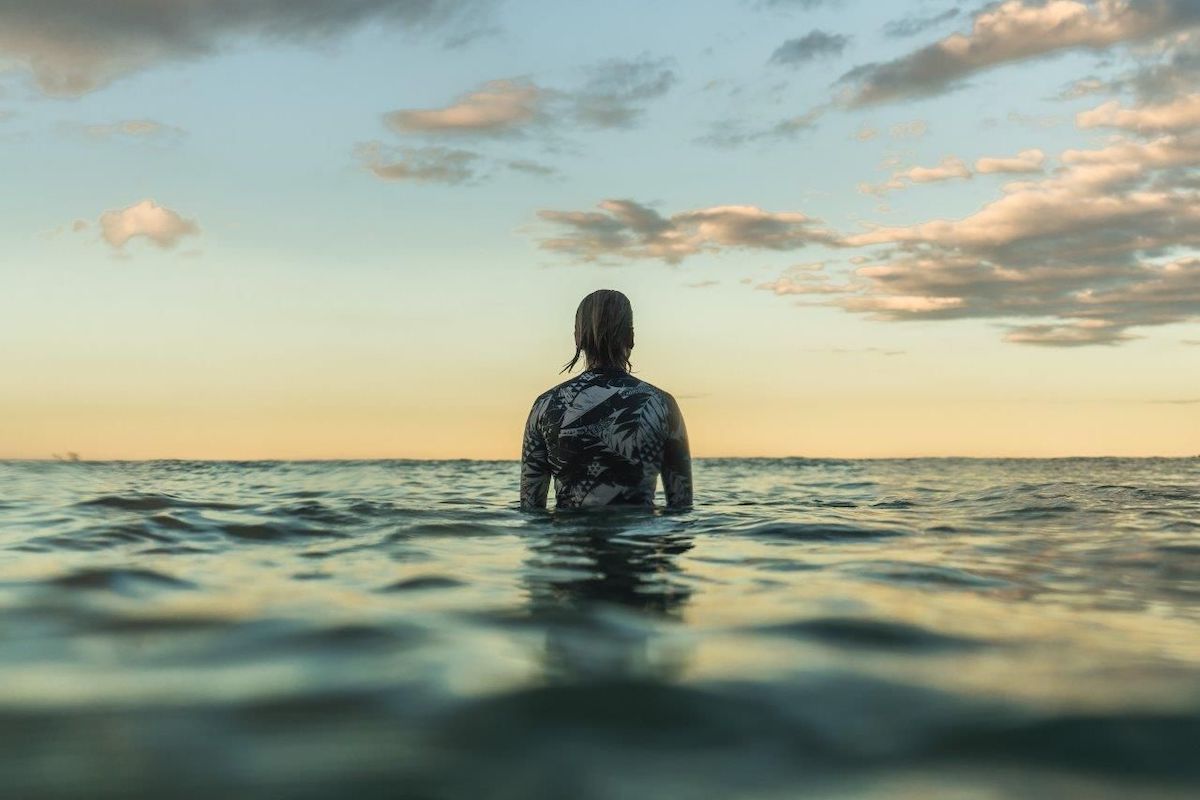 Layne Beachley has had a busy life. She’s held world records, won seven world titles and is recognised as one of the most successful surfers in history. She has also overcome chronic fatigue, injuries, depression and feelings of abandonment after discovering at eight years old that she was adopted.

Once retiring from surfing professionally, Layne threw herself wholeheartedly into the world of motivational speaking. Relating it to surfing, she tells The CEO Magazine, “It’s a craft I can never truly master. So, I’ve got to be adaptable and malleable but still well prepared.”

After years of delivering face-to-face workshops and speeches, Layne decided it was time to offer her tribe something even more personal.

“The idea behind Awake Academy was to digitise me – my experiences, lessons, truths – and package it into an online platform that people can access in their own time,” Layne says in a statement.

“Awake Academy is inspired by my personal awakenings. It’s deeply personal and I certainly feel a sense of vulnerability putting it out there. But I truly believe it can help people who are ready to radically change their lives.”

The online self-empowerment platform offers a series of courses designed to guide participants to live a meaningful life. The course content incorporates meditation, high-performance mindset coaching and mentoring. The content is also endorsed by My Mirror, an online psychology solution.

The first course on offer through Awake Academy is Own Your Truth, comprising of seven rounds (for the seven world titles she has won), 29 workbook exercises (for the 29 events she won), and 19 videos (representing the 19 years Layne was on tour).

“The course is based on life lessons that I’ve learned throughout my professional surfing career and post-surfing career to help people shortcut their struggles.”

Layne adds that the tagline of Own Your Truth is ‘wake up and trust in love’. 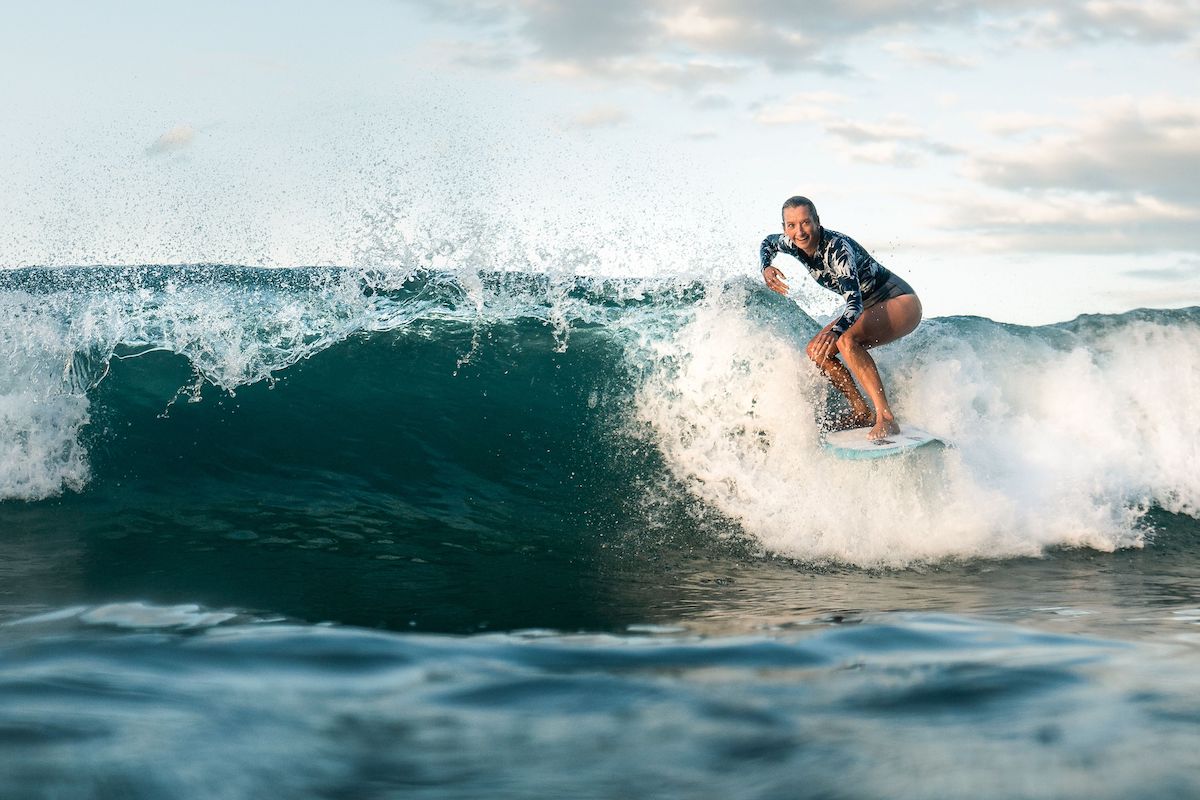 “I had to do it many times, especially during challenging times, like overcoming chronic fatigue,” she says. “I had to wake up and own it because I was trusting in fear.”

From winning world titles to retirement, Layne repeatedly highlights the notion of waking up and owning your life. “In retirement, I had to do it again because I lost my mojo, my sense of identity and belonging,” she shares.

“I’ve had multiple opportunities to awaken my spirit, and now I wish to share those lessons to provide the toolkit for people to do it themselves.”

Additionally, Awake Academy has committed to donating A$7 from each course sold to WWF-Australia as Layne is an ambassador for the charity organisation. Awake Academy is also in partnership with MyState Bank, which provides tools and resources to offer financial support to members.

Layne’s journey has also been one of multiple setbacks, including career-threatening injuries and self-doubt.
“Every setback posed a different challenge, which required a different response,” she shares. “There’s no one-size-fits-all to overcome pain, suffering, struggle, heartache, disappointment, depression.”

One of Layne’s initial health challenges was managing chronic fatigue. “The first step to overcoming it was first acknowledging and accepting I was ill,” she explains. 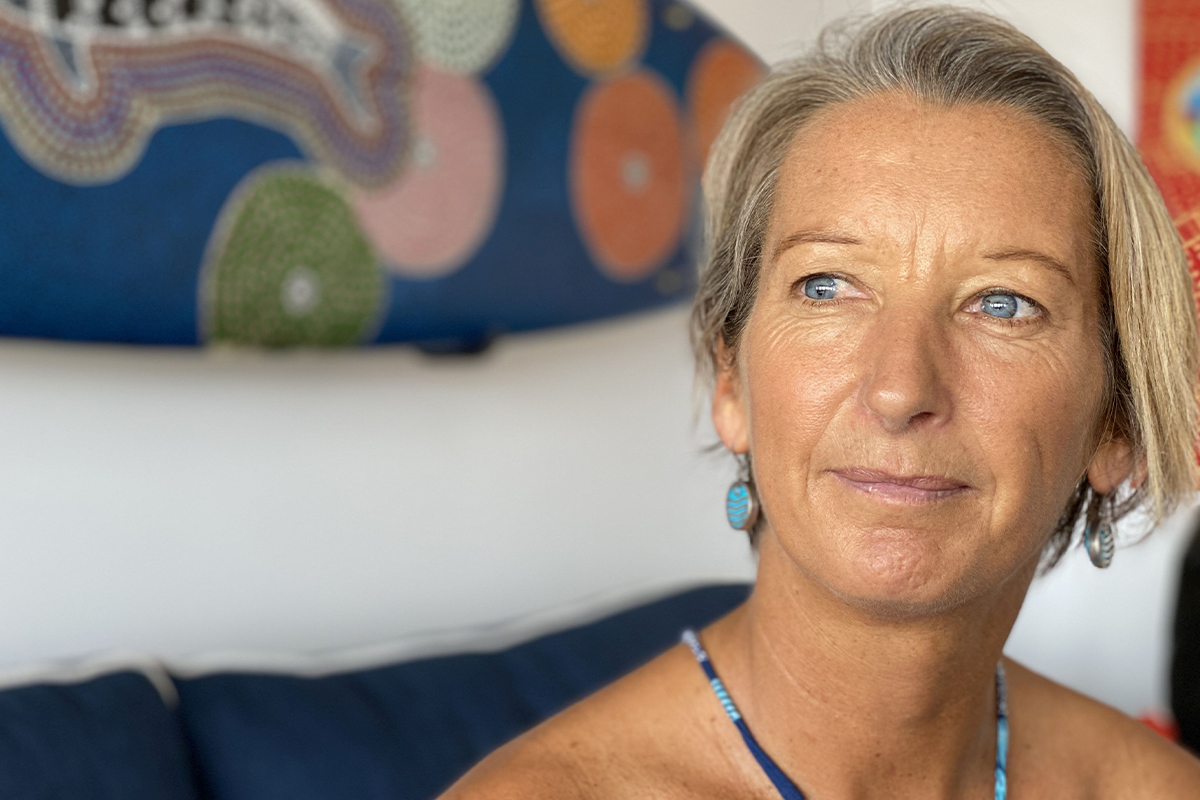 “The body whispers before it screams. I had to forgive myself for putting myself in that situation. I also had to take ownership and find the courage to reach out and ask for help.”

Suffering from a neck injury was Layne’s second significant setback as it meant that she would have to be out of the water for six months. “My mindset was about growth in that particular situation. During that period of recovery, I adopted a champion mindset.”

Drawing inspiration from surfing, Layne – who continues to surf every day – has over the years realised just how intrinsic the activity is for her.

“I love learning and challenging myself. The motivation always comes back down to how I want to feel. Every day I want to feel purposeful,” she notes.

“I want to feel excited and energised. If that becomes my starting point, then I become my own accountability partner.” 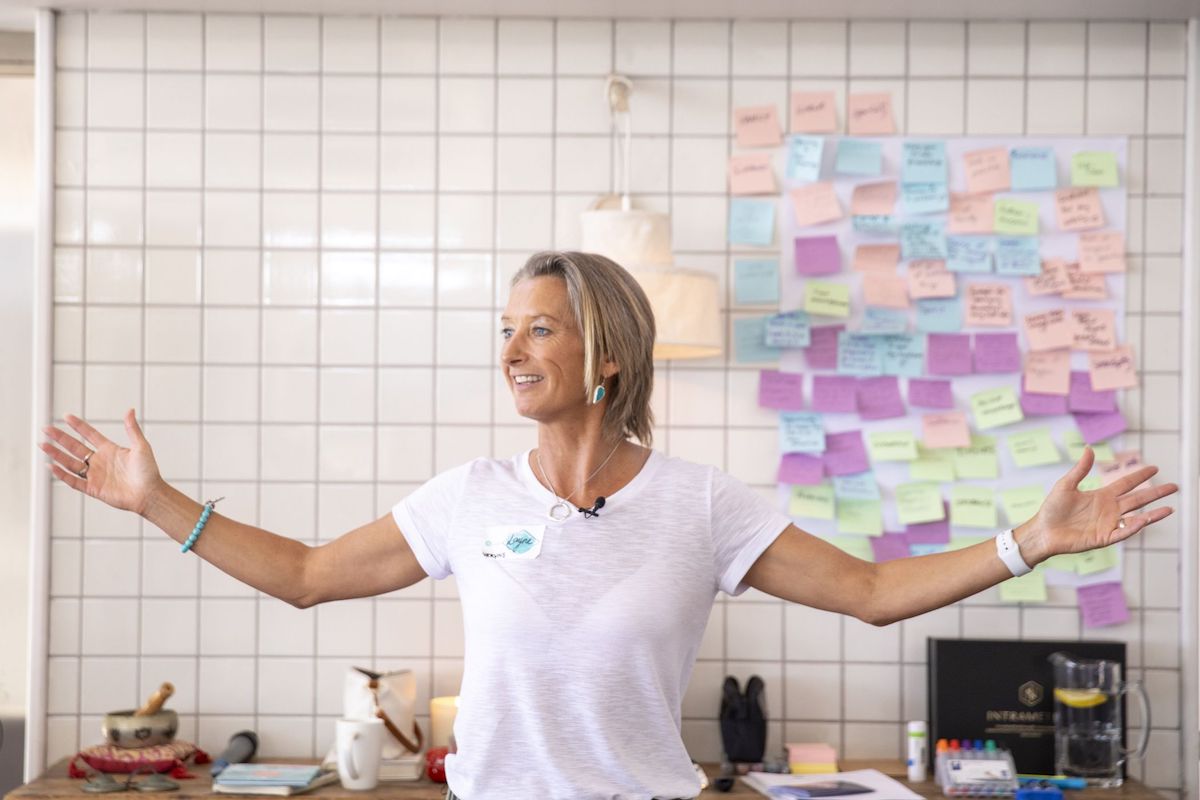 “The most pertinent life lesson I’ve learned is that I am enough,” Layne reflects. “It took me six consecutive world titles to recognise it and then acknowledge it.

“I feel like people are on this treadmill of life, striving to be enough. And they’re pushing and pulling, but they’re not thriving,” she says.

“People don’t recognise that they are enough in who and how they are. There’s nothing wrong with aspiring to grow and improve. However, it needs to come from a place of enough-ness. I wish I’d given myself permission to be enough earlier in my life.”

It’s OK to not be OK

The second lesson is that it’s OK not to be OK. “We’re constantly bombarded with this notion of positive thinking, adopting an optimistic mindset that life has to be all good all the time,” she notes. “Life is not good all the time.”

We’re in this together

“We’ve become a real solo species over the past 10 or 20 years, and now we beginning to realise the importance of connection, empathy, and compassion, as they are the driving forces behind a prosperous humanity.”

Own Your Truth course is available now via Awake Academy for A$297.