Amazon backs its Climate Pledge on the road

“From what we’ve seen, this is one of the fastest modern commercial electrification programs, and we’re incredibly proud of that.” 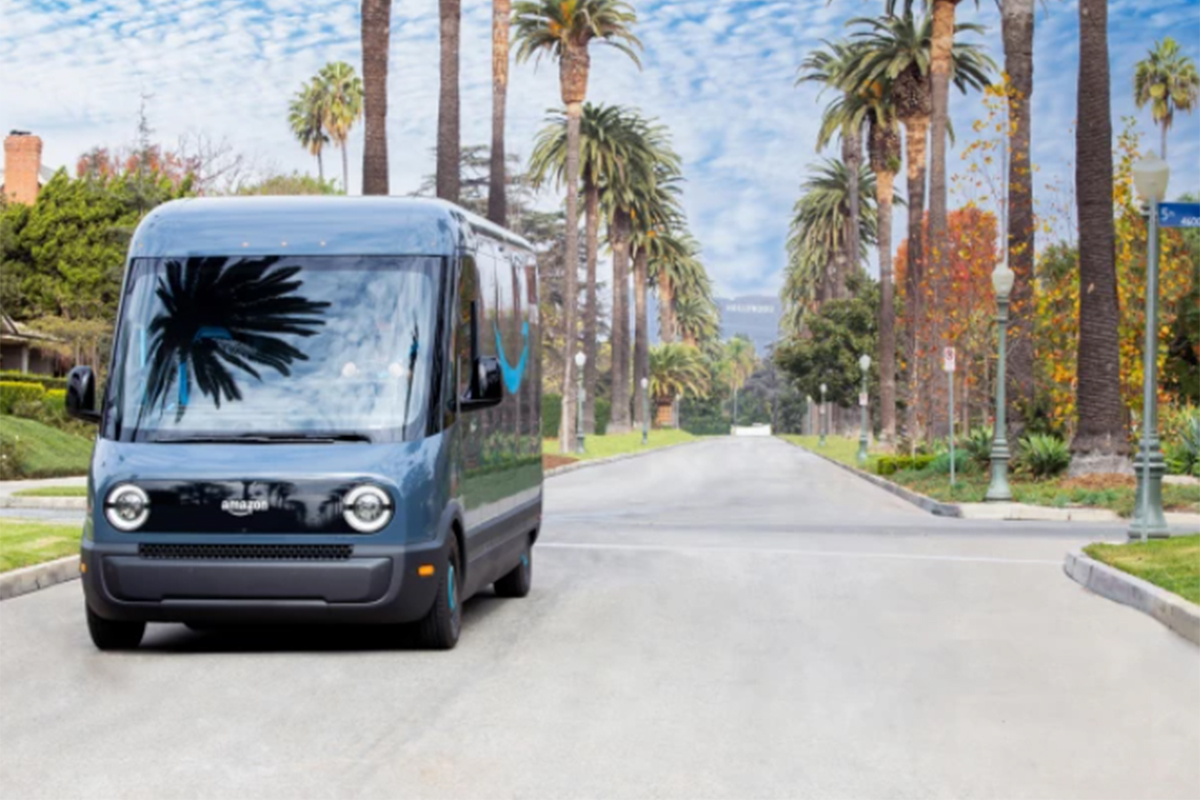 Amazon, the world’s most valuable brand, is backing its The Climate Pledge on the road.

Twelve months after announcing it would buy 100,000 Rivian-built electric delivery vehicles, the company has begun testing them in the US. The ecommerce giant also ordered 1,800 electric vans from Mercedes-Benz for its European delivery fleet.

Electric delivery vehicles will be used in up to 15 additional cities this year, Amazon said in a statement.

“We’re loving the enthusiasm from customers so far – from the photos we see online to the car fans who stop our drivers for a first-hand look at the vehicle,” said Ross Rachey, Director of Amazon’s Global Fleet and Products. “From what we’ve seen, this is one of the fastest modern commercial electrification programs, and we’re incredibly proud of that.”

The current fleet of vehicles was built at Rivian Automotive in Plymouth, Michigan, and can drive up to 240 kilometres on a single charge. Amazon has already built thousands of electric charging stations at its delivery stations across the US and Europe.

“Rivian’s purpose is to deliver products that the world didn’t already have,to redefine expectations through the application of technology and innovation,” said RJ Scaringe, Rivian Founder and CEO. “This milestone is one example of how Rivian and Amazon are working toward the world of 2040, and we hope it inspires other companies to fundamentally change the way that they operate.”

In support of The Climate Pledge, Amazon is committed to achieving net-zero carbon across its worldwide operations by 2040, a decade ahead of the Paris Agreement. To achieve this goal, Amazon is changing its transportation network.

In the US, freight delivered by medium and heavy-duty trucks account for more than 20 per cent of the industry’s greenhouse gas emissions despite being less than five per cent of the road fleet, according to US federal data, Reuters reported.

The online retailer delivered more than 20 million packages to customers in electric delivery vehicles across the US and Europe last year and it intends to increase that number of deliveries by electric means considerably this year.