How the world’s billionaires are helping fight the coronavirus pandemic

As the COVID-19 outbreak escalates, donations have started pouring in from deep-pocketed companies and wealthy individuals. 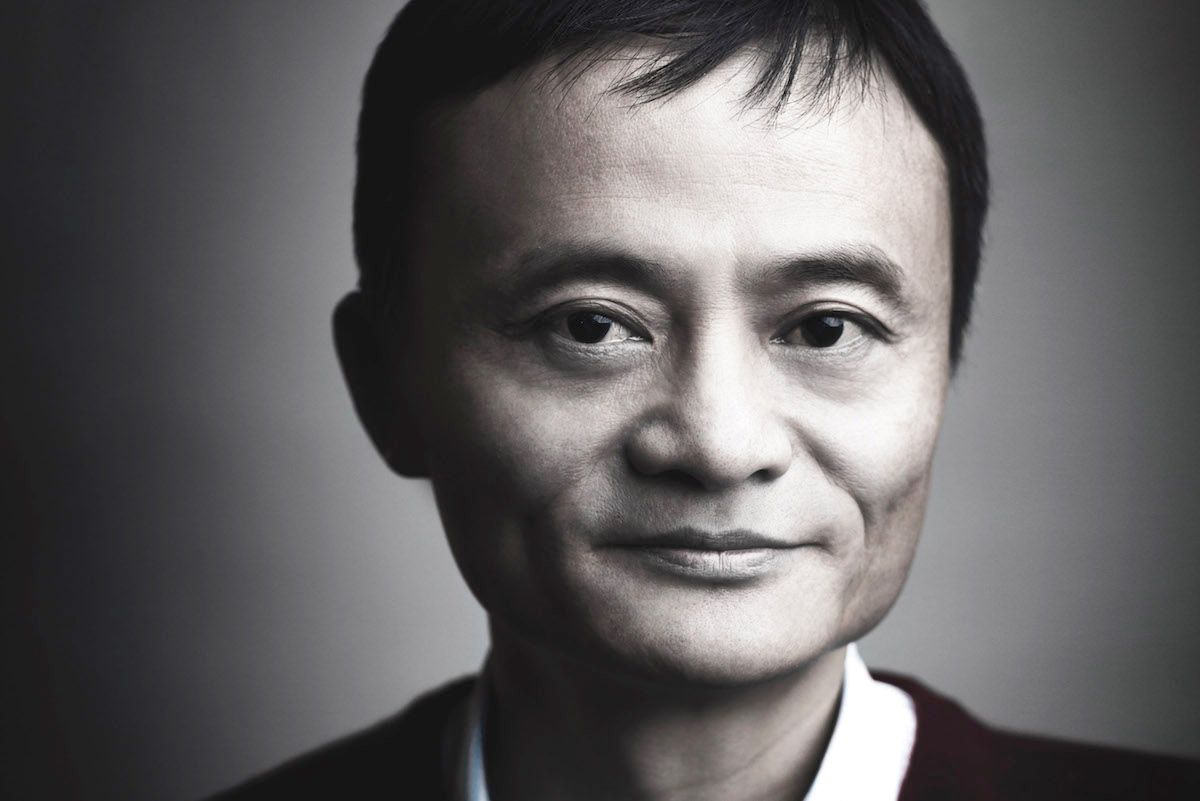 As confirmed cases of COVID-19 increase worldwide, some of the planet’s wealthiest are donating millions to help health authorities combat the disease.

The coronavirus pandemic has paralysed countries across the globe, infecting half a million people and killing more than 24,000 – and it shows little sign of slowing down.

Here’s how the world’s billionaires are deploying their dollars: 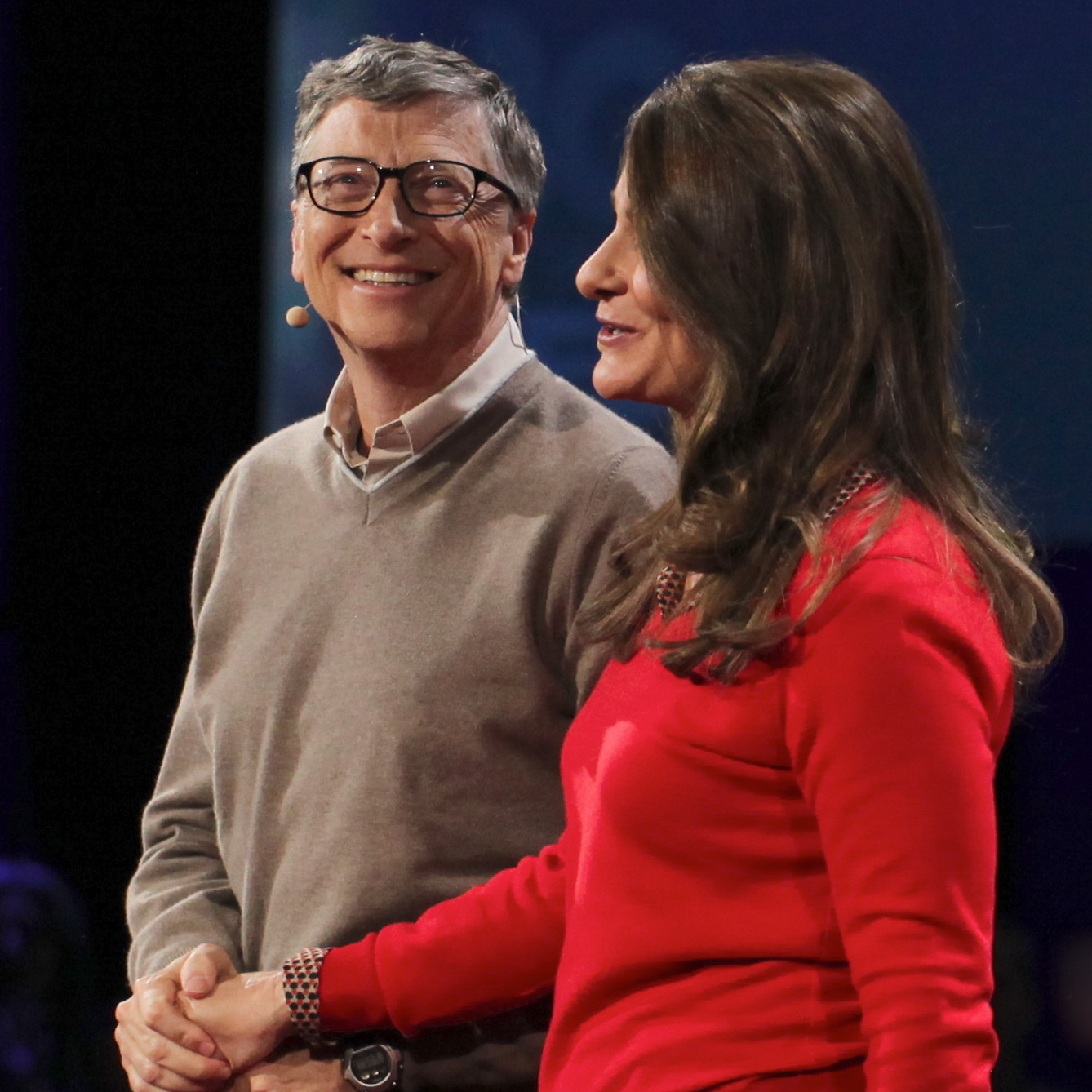 On 5 February, The Bill & Melinda Gates Foundation announced that it will immediately commit up to US$100 million for the global response to COVID-19.

The funding will help strengthen detection, isolation and treatment efforts; protect at-risk populations in Africa and South Asia; and accelerate the development of vaccines, treatments and diagnostics.

The new funding is inclusive of US$10 million the foundation committed to the outbreak in late January. 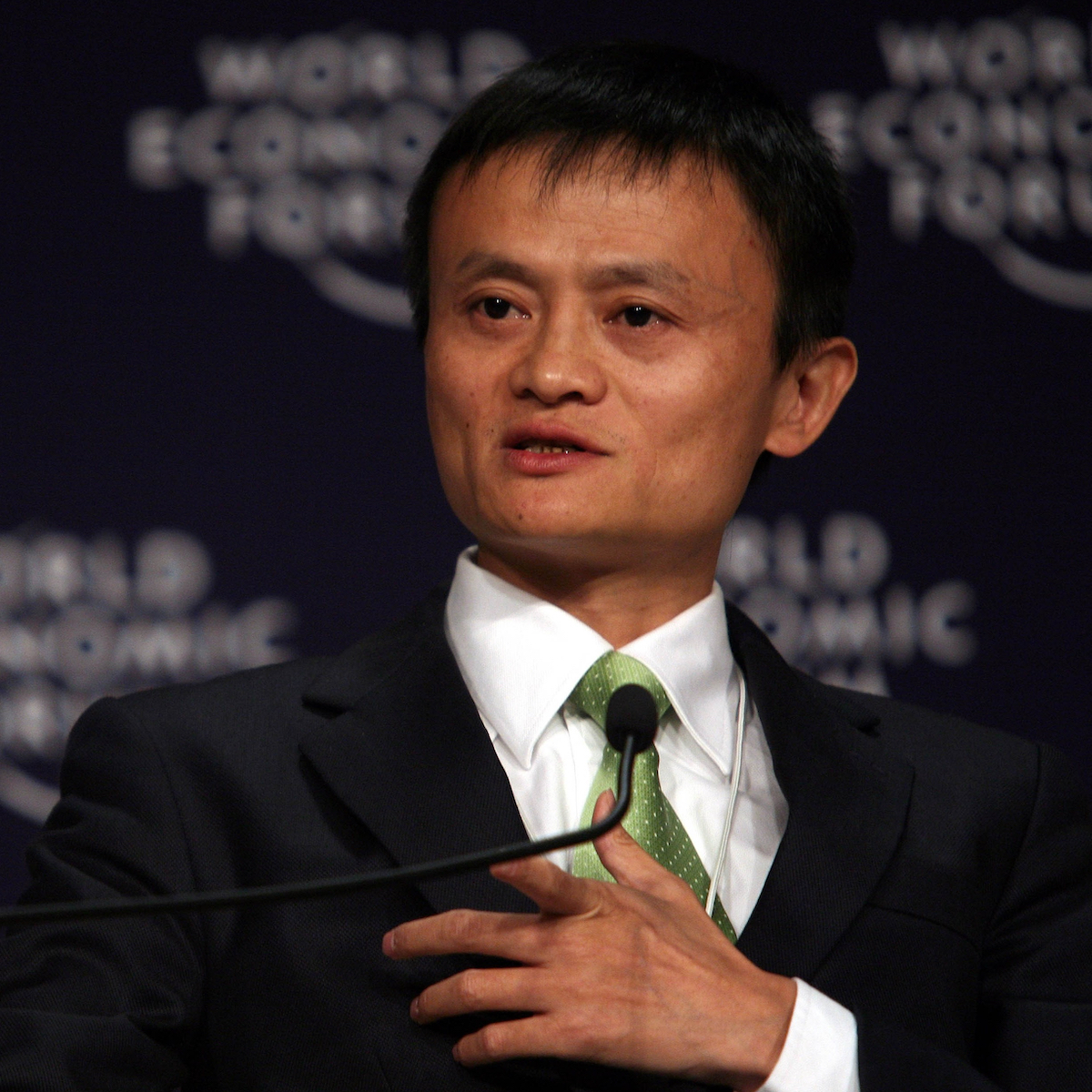 China’s richest man announced a donation of US$14.5 million on platform Weibo.
US$5.8 million of this sum will go to two Chinese government research organisations to support their work in creating a vaccine.

“We know that the battle between humanity and disease is a long journey,” Ma’s foundation said in a post on its Weibo account.

The Alibaba founder later donated an additional US$2.15 million to the Peter Doherty Institute for Infection and Immunity in Australia, to help fund the development of a vaccine.

On 19 March, The Jack Ma Foundation and the Alibaba Foundation announced a joint donation of two million masks, 150,000 test kits, 20,000 sets of protective gear and 20,000 face shields to four countries in South–East Asia.

On 21 March, the companies committed an additional 1.8 million masks, 210,000 test kits, 36,000 protective suits, plus ventilators and thermometers, to 10 countries across Asia.

The following day, he announced that a further two million masks, 400,000 test kits and 104 ventilators would be delivered to 24 Latin American countries. Russia is the latest country to receive a gift from Ma, with more than a million face masks and 200,000 coronavirus testing kits arriving on 27 March. 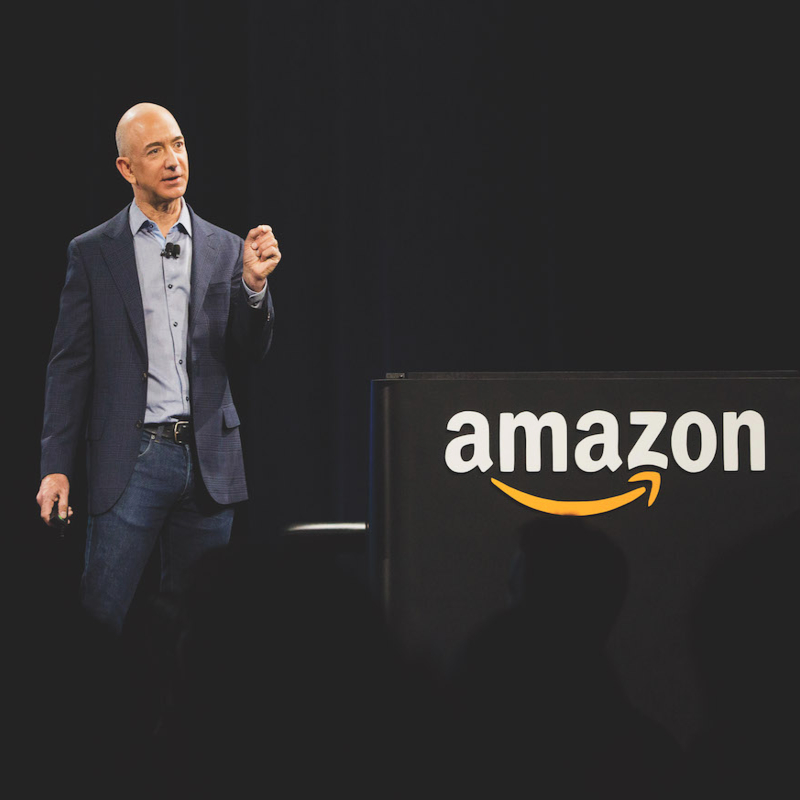 Bezos’ retail giant Amazon has invested US$20 million in the AWS Diagnostic Development Initiative to bring COVID-19 tests to the market faster.

The company is also hiring for 100,000 new full-time and part-time positions across the US to meet the surge in demand and increasing wages, with an additional US$2 per hour in America and pay increases worldwide.

“This isn’t business as usual, and it’s a time of great stress and uncertainty,” Bezos wrote in an Instagram post.

“It’s also a moment in time when the work we’re doing is at its most critical.

“Our current work with WHO includes: increasing capacity and security for the WHO website; providing ML & AI for WHO’s Epidemic Intelligence from Open Sources initiative; assisting with the translation and transcription of WHO’s knowledge catalogue; providing logistics support.” 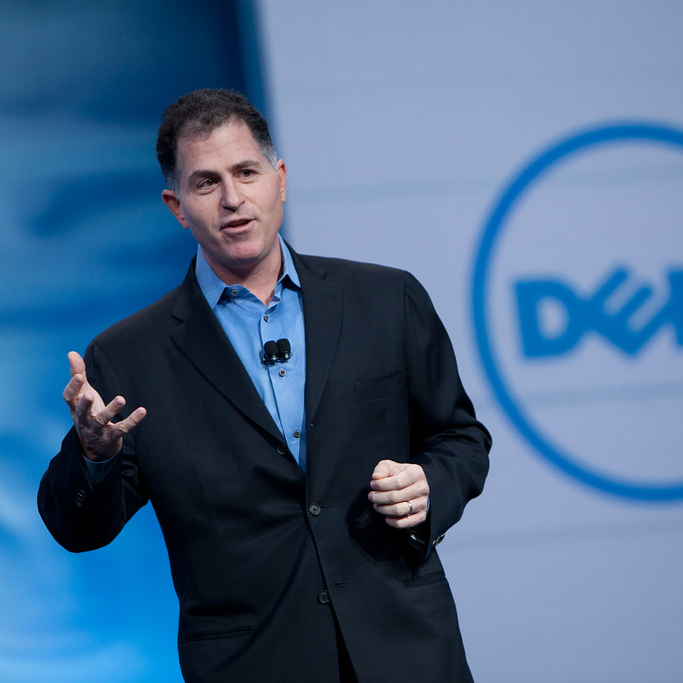 The tech giant that carries his surname donated an initial sum of US$284,000 to provide a range of medical supplies to hospitals across China.

“We are now in the process of extending our support in China, delivering an in-kind IT infrastructure donation valued at ¥6 million (US$853,000) to the Hubei Centre for Disease Control and Prevention (CDC) in China,” the company announced on its website.

“We have set aside another US$3 million in funds and in-kind technology donations to help meet the greatest needs of our communities and the front-line organizations working to treat and contain COVID-19 around the world.

“As the situation evolves, we will continue to assess opportunities to leverage our technology to deliver support where it is needed most.” 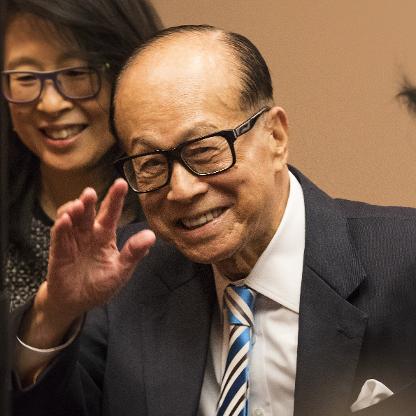 On 10 February, Hong Kong’s richest man said he would donate US$13 million to help frontline medical workers in Wuhan.

The Li Ka-Shing Foundation is also working to source medical supplies for healthcare workers in Wuhan and Hong Kong.

Li plans to make his donation to the Red Cross Society of China, a government-organised non-government organisation (GONGO) with no connection to The American Red Cross, according to Bloomberg.

Fortune reported that healthcare workers in Wuhan, including at one of the temporary hospitals built in eight days, reported not having received any help from The Wuhan Red Cross, a subsidiary of the Red Cross of China, despite an outpouring of donations to the group. 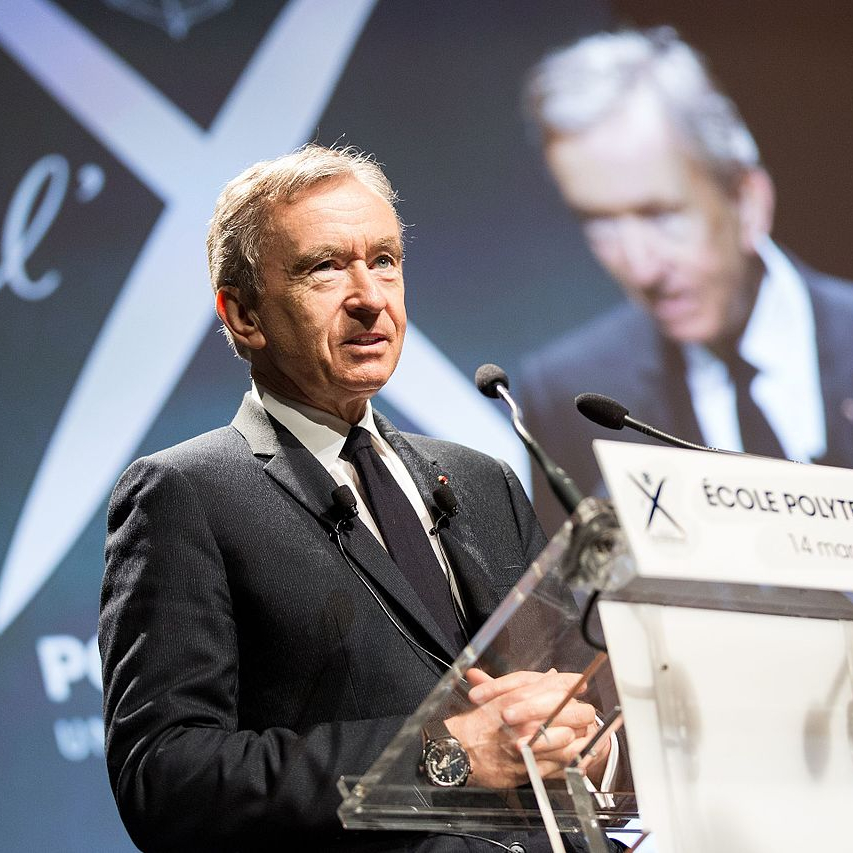 The luxury goods tycoon is converting three of LVMH’s perfume factories to manufacture hand sanitiser instead of fragrances.

The sanitiser will be distributed for free to French authorities and Europe’s largest hospital system.

LVMH has committed to supplying at least 40 million masks to France, paying approximately US$5.4 million for the first week’s delivery. 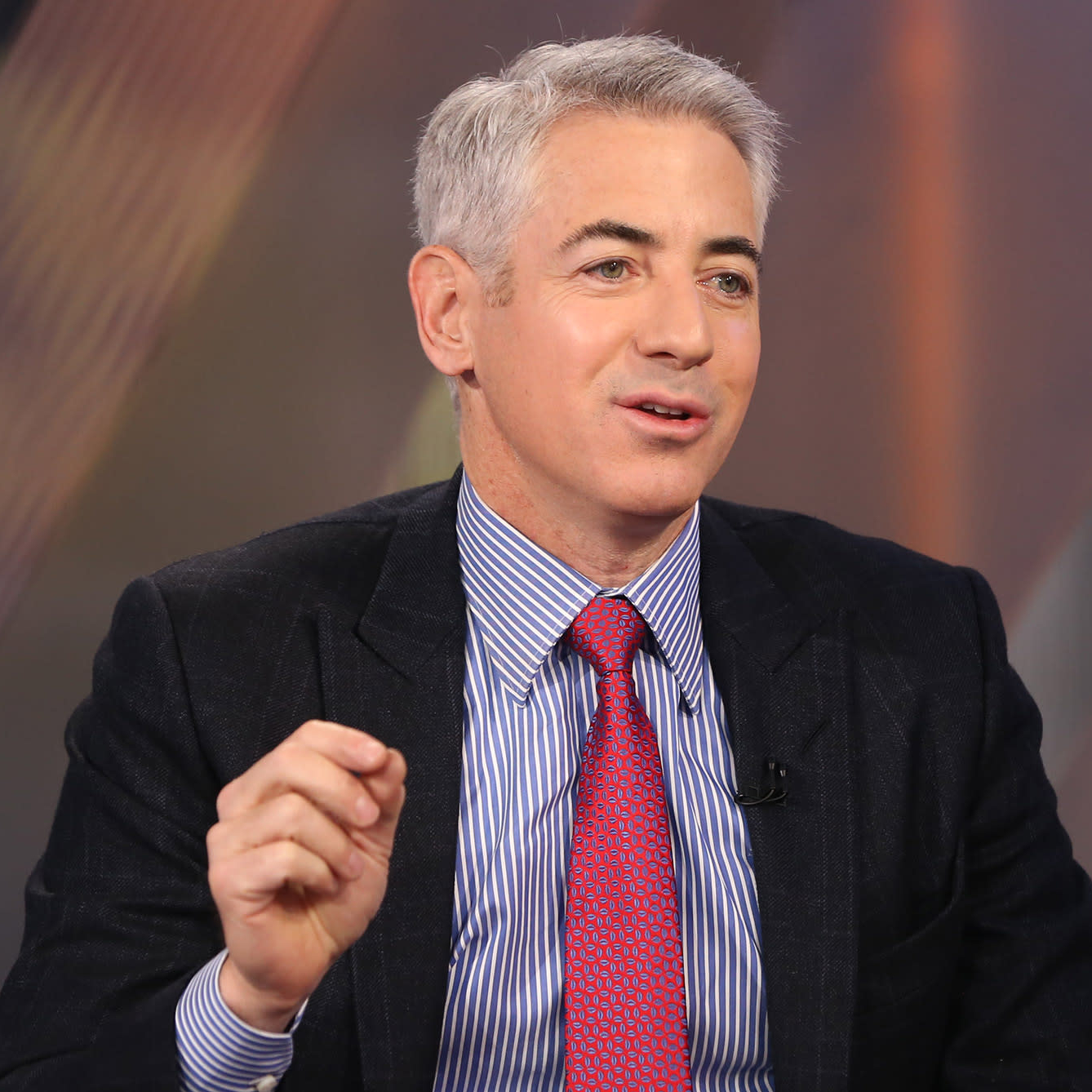 Billionaire investor Bill Ackman turned US$27 million into a US$2.6 billion windfall as the coronavirus dragged stocks to multiyear lows and threatened deep economic recession.

The Pershing Square Capital Management CEO has since used the profits to bolster the company’s investments in Berkshire Hathaway, Hilton, Lowe’s, Restaurant Brands and Agilent.

Covaxx has already deployed more than 100,000 COVID-19 tests in China, and is currently testing in San Miguel County, Colorado.