Coinbase puts its value for Nasdaq listing at US$68 billion

In the third quarter ended 30 September last year, Coinbase’s stock traded at an average of US$28.83 per share for a valuation of US$5.3 billion. 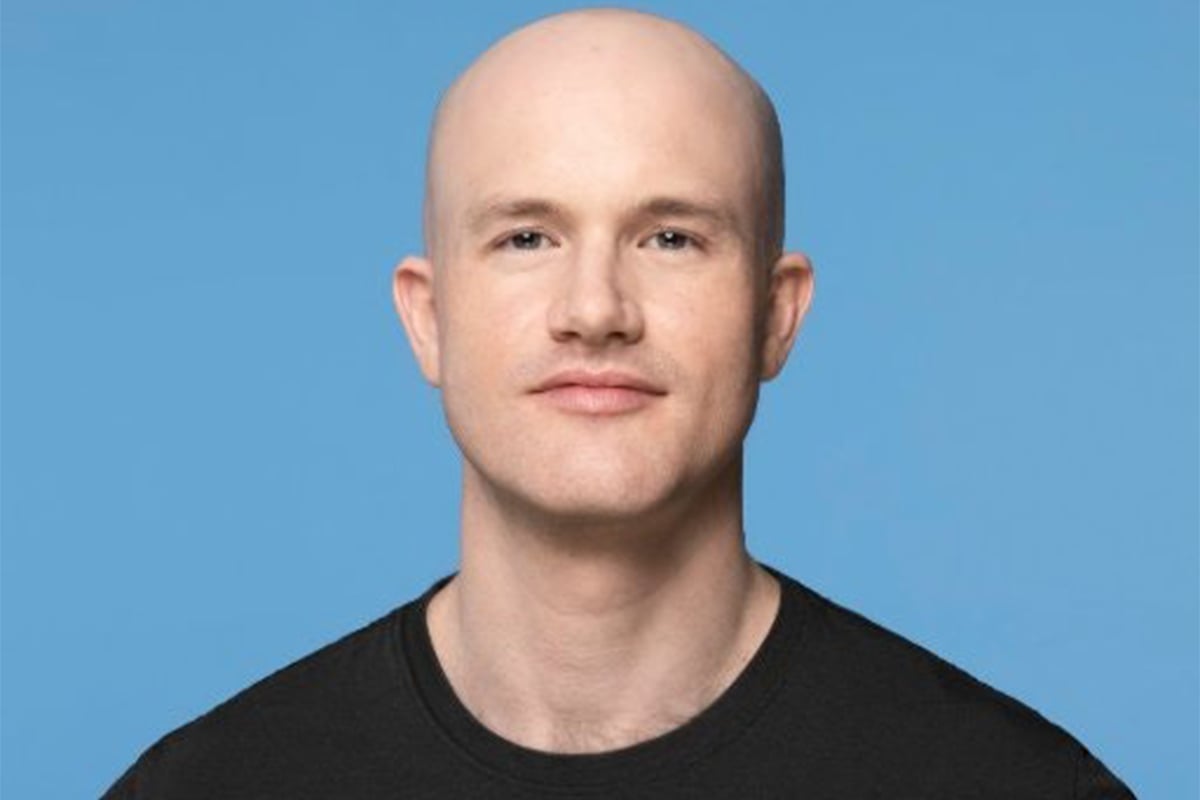 Coinbase Global, the largest cryptocurrency exchange in the US by trading volume, has registered 114.9 million shares for a direct listing on the Nasdaq stock market.

The company, founded in 2012 by Brian Armstrong, who is the CEO, and Fred Ehrsam, said in a regulatory filing to the Securities and Exchange Commission that recent private transactions had valued the San Francisco-based business at around US$68 billion. The valuation is almost 53 times its revenue in 2020.

In the filing, Coinbase said its stock in the private market traded at a weighted average price of US$343.58 in the first quarter of 2021 to 15 March. In the third quarter ended 30 September, Coinbase’s stock traded at an average of US$28.83 per share for a valuation of US$5.3 billion. According to data platform PitchBook, Coinbase was valued at a shade over US$8 billion during its last private raising of funding in October 2018.

The business’ latest valuation is almost 53 times its revenue in 2020. By comparison, International Currency Exchange currently trades at a 10.67 price-to-sales ratio, according to Refinitiv data.

A successful listing by Coinbase, whose business is primarily focused on digital currencies, would represent a landmark victory for cryptocurrency advocates vying for endorsement for a sector that has struggled to win the trust of mainstream investors, regulators and the general public.

Coinbase, which has more than 43 million users in more than 100 countries, did not disclose in the latest filing if it had been given approval from the Securities and Exchange Commission that would allow it to trade cryptocurrencies that have been classified as securities in the US.

It made a regulatory filing last month, which showed it made a profit last year as the value of bitcoin surged.

The direct listing means the business is not selling any shares ahead of its market debut, unlike an initial public offering (IPO).

Dating app Bumble and South Korea’s ecommerce business Coupang have shown what a stock market listing can be to finances and net wealth.

Shares in Bumble debuted at US$43 apiece, valuing the company at over US$8 billion. In opening trade, the stock shot up to more than US$76 each, making the firm worth more than US$13 billion. The IPO has raised US$2.2 billion.

Coupang went public on the New York Stock Exchange last Friday. In the IPO, Coupang sold 130 million shares at US$35 each. The stock was priced at US$63.50 to launch the IPO, meaning the company had a US$114 billion market capitalisation. The stock dropped to just under US$50 a share, for a valuation just shy of US$90 billion.

Coupang is now South Korea’s second-largest publicly held company behind Samsung Electronics. It was the biggest US IPO by a foreign issuer since Alibaba Group Holding in 2014, and the biggest US new issue of any kind since Uber Technologies in 2019.