SoftBank turns US$2.7 billion into US$30 billion 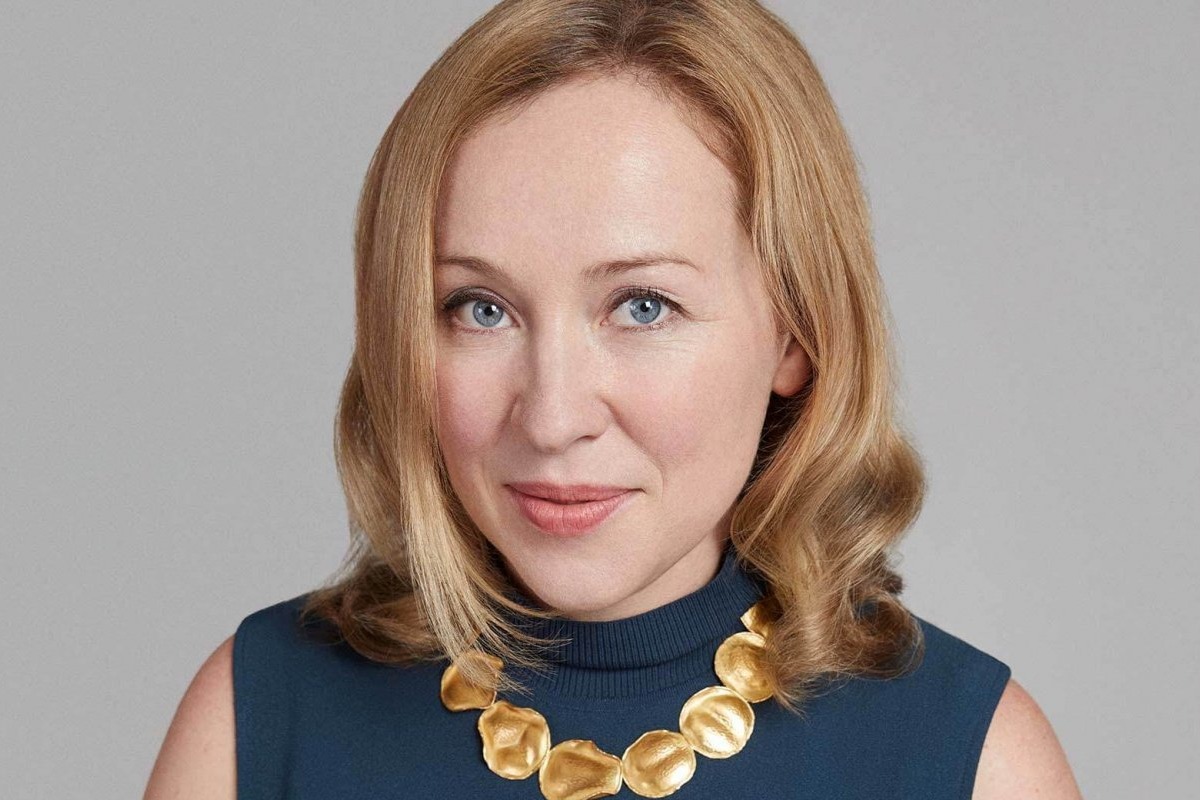 SoftBank Group, the Japanese multinational conglomerate holding company that invests in startups, has turned its US$2.7 billion investment through its SoftBank Vision Fund in Coupang, the largest ecommerce company in South Korea, into US$30 billion.

Lydia Jett, the SoftBank Vision Fund board member who leads and manages investments in the most significant consumer platforms across the globe, told CNBC that it did not and would not at this stage be selling any shares in Coupang.

Coupang, founded in 2010 by Harvard Business School dropout Bom Kim, went public on the New York Stock Exchange on Friday. It is now South Korea’s second-largest publicly held company behind Samsung Electronics. It was the biggest US initial public offering (IPO) by a foreign issuer since Alibaba Group Holding in 2014, and the biggest US new issue of any kind since Uber Technologies in 2019.

In the IPO, Coupang sold 130 million shares at US$35 each. The stock was priced at US$63.50 to launch the IPO, meaning the company had a US$114 billion market capitalisation. The stock dropped to just under US$50 a share, for a valuation just shy of US$90 billion.

Coupang accounts for four per cent of the country’s consumer commerce, with a broad array of online retailing services – Jett likens it to Amazon.com but “with a dash of” UPS, DoorDash and Netflix. Coupang employs about 50,000 employees and expects to hire another 50,000 Koreans by 2025.

“This is extreme service from a customer centricity standpoint.”

Coupang has more than 100 fulfilment and logistics centres in more than 30 cities in South Korea. Coupang has similarities to Amazon, but it has geographical advantages. South Korea is a tech-savvy, super-dense, highly populated country of more than 50 million people.

Eric Kim, who sat on the Coupang board from 2011 to 2017 while a managing director at Maverick Capital, an investor in the company, noted that South Korea has about the same land mass as Indiana – but almost 10 times the population. Take out the uninhabitable mountain regions, he adds, and all of those people are jammed into an area the size of Rhode Island, Barron’s reported.

That high density helps make Coupang super responsive, and the company claims 70 per cent of Koreans live within about 10 kilometres of one of its distribution centres.

SoftBank invested US$700 million in Coupang in 2015. In 2018, the SoftBank Vision Fund, the company’s US$100 billion venture portfolio founded in 2016, invested another US$2 billion in a deal led by Jett. The original investment was rolled into the Vision Fund, for a total bet of US$2.7 billion.

SoftBank is the single largest stakeholder in Alibaba.