The future of work post-COVID

The Future of Jobs Report 2020 reveals how the pandemic has caused the labour market to change faster than expected. 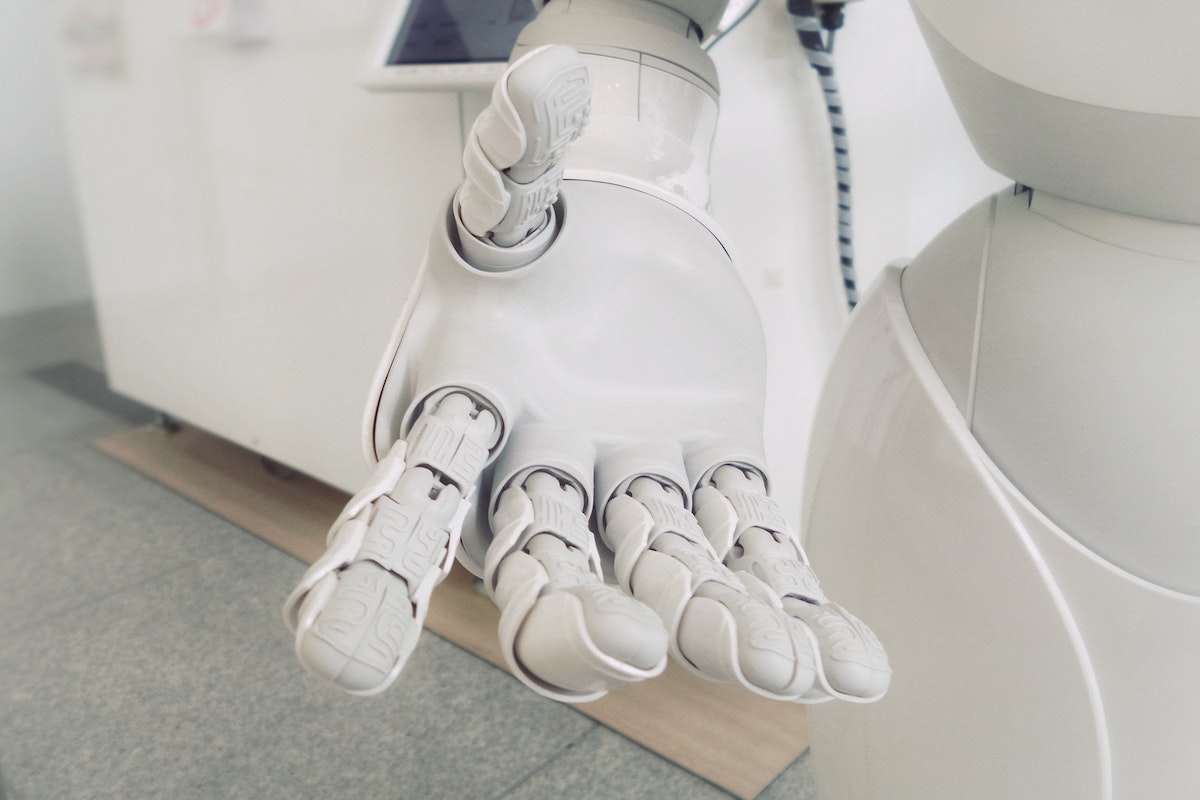 The workforce is automating faster than expected, according to The Future of Jobs Report 2020. Released by the World Economic Forum (WEF), the research sheds light on how pandemic-related disruptions have accelerated the arrival of the future of work.

The report indicates that the number of jobs gone will be exceeded by the amount of future jobs created; however, in contrast to previous years, job creation is slowing while job destruction fastens.

“COVID-19 has accelerated the arrival of the future of work,” says WEF Managing Director Saadia Zahidi.

She adds that accelerating automation and the fallout from the COVID-19 recession has deepened existing inequalities across labour markets and reversed employment improvements gained after the global financial crisis.

“It’s a double disruption scenario that presents another hurdle for workers in this difficult time. The window of opportunity for proactive management of this change is closing fast,” Saadia confirms.

“Businesses, governments and workers must plan to urgently work together to implement a new vision for the global workforce.”

By 2025, automation and a new division of labour between people and machines will impact 85 million jobs worldwide in medium and large businesses across 15 areas and 26 economies, the research suggests.

Roles in sectors such as data entry, accounting and administrative support are decreasing as automation and digitisation in the workplace increases.

More than 80% of executives are hastening strategies to digitise processes and deploy new technologies. At the same time, 50% of employers are expecting to quicken the automation of several roles in their organisations.

“In the future, we will see the most competitive businesses are the ones that have invested heavily in their human capital – the skills and competencies of their employees.” – Saadia Zahidi

By the time 2025 rolls around, there will be an equal division of work between people and machines. Positions that leverage social skills will rise, while machines will primarily focus on information and data processing, administrative tasks and routine manual jobs.

“In the future, we will see the most competitive businesses are the ones that have invested heavily in their human capital – the skills and competencies of their employees,” says Saadia.

“The recovery must include a coordinated reskilling effort by institutions to provide accessible and job-relevant learning that individuals can take from anywhere in order to return to the workforce.”

“As we think about ways to upskill or transition large populations of the workforce who are out of work as a result of COVID-19 into new, more future-proofed jobs, these new insights into career transitions and the skills required to make them have huge potential for leaders in the public and the private sector alike,” says LinkedIn’s Chief Economist Karin Kimbrough.

“Our research reveals the majority of transitions into jobs of tomorrow come from non-emerging jobs, proving that many of these jobs are more accessible than workers might think.

“If we can help individuals, and the leaders who are directing workforce funding and investment, identify the small clusters of skills that would have an outsized impact on opening up more sustainable career paths, we can make a real difference in addressing the unprecedented levels of unemployment that we’re seeing globally.”

“The pandemic has accelerated many of the trends around the future of work, dramatically shrinking the window of opportunity to reskill and transition workers into future-fit jobs,” says FutureFit AI CEO Hamoon Ekhtiari.

“No matter what prediction you believe about jobs and skills, what is bound to be true is heightened intensity and higher frequency of career transitions, especially for those already most vulnerable and marginalised.”