Google knows everything, because we tell it everything

How much does Google know about you – and everyone else in the world? More than you think. And it's your fault, explains Stephen Corby. 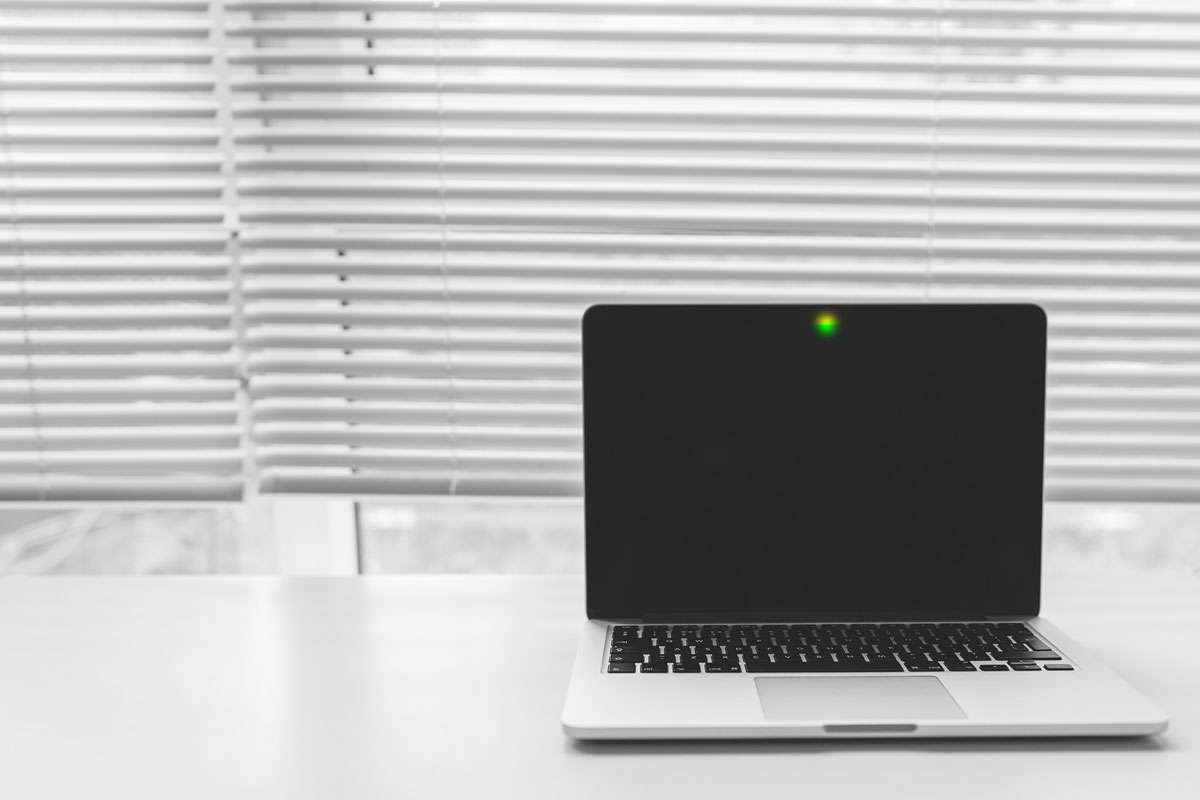 I know this is difficult to hear, but don’t take it personally. You are a liar. To be fair, we all are.

Have you ever done a survey? You probably had no reason to lie, but did you? Research shows many people play down embarrassing behaviours and even thoughts in surveys, even when they know their answers are anonymous.

Then there are the lies we tell ourselves – we will go for that run tomorrow, give up drinking, refuse all hot chips – and about ourselves.

In one typical US survey, 40 per cent of a company’s engineers said they were in the top 5% of employees. One-quarter of senior high school students in America would rank themselves in the top 1% of performers.

There is one place, however, that we all tell the truth, or at least let it sneak out – the great blinking bright confessional box that is the internet, and Google in particular.

Just think about the questions you’ve tapped into Google that you were too afraid to ask anyone else, not to mention the ones your children have asked, or even the ones your partner has put to the unflappable but fallible browser about you.

Seth Stephens-Davidowitz is a former Google data scientist, economist, author and philosopher who describes Google searches as “the most important dataset ever collected on the human psyche”.

His studies of reams of Google searches have revealed everything from the fact that December 25th is the least depressing day of the year to just how deeply sexist humans are when it comes to the hopes and fears they have for their children. And how body-obsessed we all are.

“The power in Google data is that people tell the giant search engine things they might not tell anyone else,” says Stephens-Davidowitz, whose bestselling book is titled Everybody Lies: Big Data, New Data, and What The Internet Can Tell Us About Who We Really Are.

Alarmingly, he also says, “I think you can figure out a lot, if not everything, about an individual by what they’re searching on Google.”

More recently, Stephens-Davidowitz has compared how searches for “I can’t smell” have mirrored, by location, outbreaks of COVID-19. This led to questions over the official data for Ecuador, which was claiming a lower case rate than the US, and even Australia, back in April. At the same time, Ecuadorians were making 10 times as many searches for “no puedo oler” (“I can’t smell”) than Spanish citizens, despite claiming to have 10 times fewer cases per capita than Spain.

A New York Times investigation later found the death rate in Ecuador was 15 times higher than its official figures.

For his book, however, Stephens-Davidowitz concentrated more on sociological questions, like the fact that the most common word to follow the search term “Is my two-year-old…” is “gifted”, but that the results are different for boys and girls.

Parents are two and a half times more likely to ask “Is my son gifted?” than “Is my daughter gifted?”

“Parents show a similar bias when using other phrases related to intelligence that they may shy away from saying aloud, like, ‘Is my son a genius?’” Stephens-Davidowitz reports.

When it comes to daughters, parents ask Google “Is my daughter overweight?” about twice as often as they ask that question about sons.

Stephens-Davidowitz says he was disturbed by the results, which led him to question how different young girls’ lives would be “if parents were half as concerned with their bodies and twice as intrigued by their minds”.

The data also reveals what might be dubbed the ‘Kardashian effect’. Up to 2004, the most common search relating to one’s bottom was how to make it smaller. From 2010 onwards, however, the desire to have a bigger behind instead had grown, with searches for how to make your bum larger tripling in just four years. Today, for every five searches about breast implants in the US, there is one about buttock implants.

Men, on the other hand, are searching exactly what you’d guess when it comes to their bodies. Indeed, men’s top Googled question about ageing and how it changes their bodies and minds was whether their penis would shrink.

Men’s most common question of all? “How big is my penis?”

“That men turn to Google, rather than a ruler, with this question is, in my opinion, a quintessential expression of our digital era,” Stephens-Davidowitz says.

Google also provides some alarming detail about people’s quiet racism and prejudice with questions like, “Why are Black people rude?” or “Why are Jews evil?”

“African Americans are the only group that faces a ‘rude’ stereotype. Nearly every group is a victim of a ‘stupid’ stereotype; the only two that are not: Jews and Muslims,” Stephens-Davidowitz reveals.

The word “evil” is attached to searches in the US about Jews, Muslims, and gay people, but not Black people, Mexicans, Asians or Christians.

Stephens-Davidowitz’s research has led to him being hired by several large companies to do consulting work, and he predicts this will be a growth area. Just as the advent of data changed baseball – as detailed in the book and movie, Moneyball – it will revolutionise the way companies work.

“I think you’re seeing it in more and more areas of the business world: people looking to, and having success with, making decisions based on data rather than intuition, which often lets them down,” he says.’

His next project is a new book about how we can use data to make better decisions in our own lives.

“There’s been this revolution in understanding human happiness, thanks to the iPhone,” he says.

“Researchers have recruited tens of thousands of people and they ping them at different points of the day and ask them, ‘What are you doing?’, ‘Where are you? and ‘How happy are you?’

“They’ve compared where a person is, by GPS, with mood, and it turns out that if you’re in a natural environment, particularly near water, you’re likely to be substantially happier. Basically, you’ll be happier near a lake than you would be in a city.

“This area of research is teaching us more about happiness than we’ve ever known.”

Read next: The everyday device in your home killing hundreds around the globe