How funding university lead to a life and industry changing career

Karolina Pelc found a way to fund her university dream and then bet on herself to transform the gaming industry. 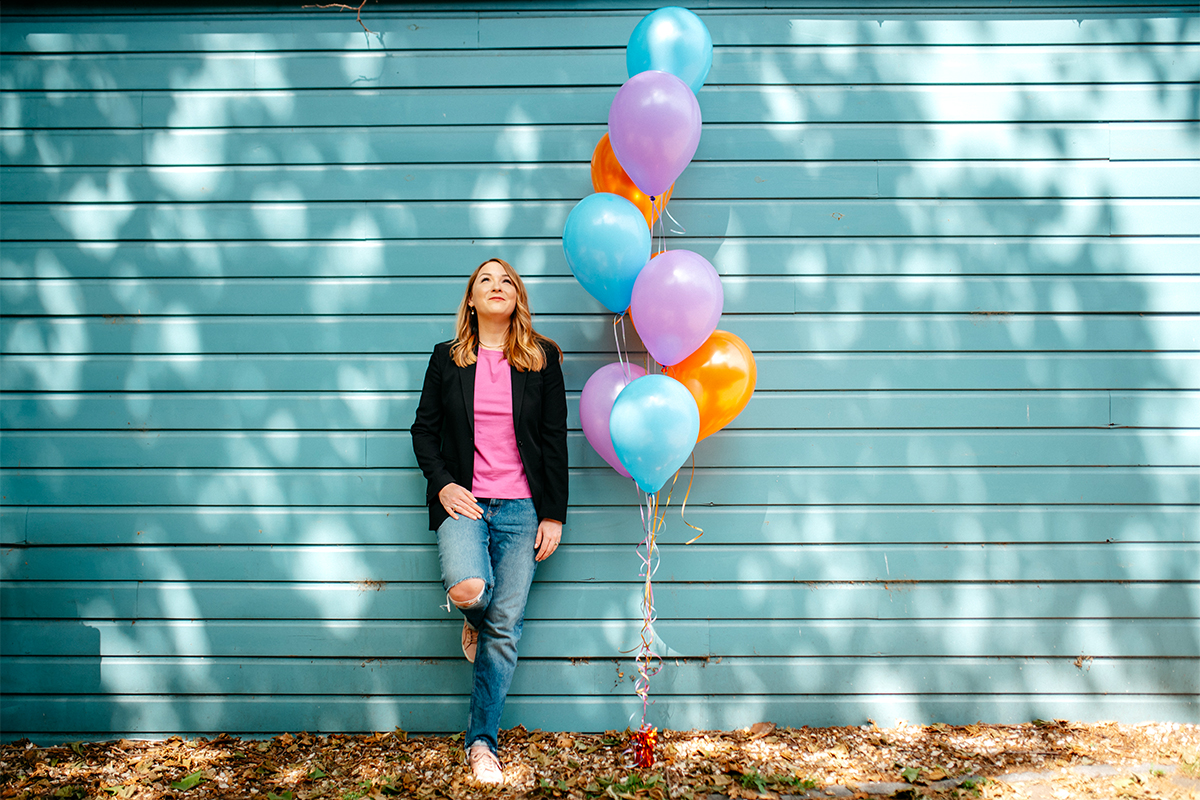 When Karolina Pelc trained as a croupier and joined a cruise ship to earn enough money to put herself through university, she had no idea that this would lead her to launch her startup and raise money to build her dreams.

Having left Poland, she knew that hard work and determination would help her forge a career, but she didn’t know that transforming the male-dominated gaming industry would be how she would make her mark.

As it turns out, being a croupier was only the first step in acquiring enough knowledge to create her own vision and empire. After landing in London and quickly rising through the ranks to become a gaming executive for some of the biggest names in the sector, Pelc knew it was time to bet on herself.

And with that realisation, the idea was born for SharedPlay, a B2B technology product for the igaming industry, inspired by consumer behaviour observed within entertainment. Pelc had spotted the bigger trend of shared experiences and decided to build a tech stack transforming solitary game sessions into engaging multiplayer entertainment experiences.

Pelc credits good timing and tenacity to why she is now known in technology.

In short, she wanted people to be able to play online games together and feel like they belong to a community that was yet unexplored territory in the real-money gaming industry.

Pelc knew that to build out a complex product she would need an A-grade tech team, which would be cost intensive. While bootstrapping some of the early development of the product, Pelc decided to raise venture funding. And she did it successfully from a PowerPoint deck. The first US$2 million raised has been pre-product and based solely on how compelling Pelc’s idea was and her leadership to get the job done.

An experienced public speaker and more recently a podcast host, Pelc often pushes the subject of women in leadership roles, how to attract female talent or make workplaces more inclusive. Previously featured by Facebook, she is also seen on LinkedIn, Clubhouse and at industry events talking about how to forge your way ahead, no matter where you came from or perceived gender roles. Thanks to her work, she has been named among the Top Most Influential Women in Igaming and nominated for the 2021 National Diversity Awards in the UK.

“From the very beginning of my founder journey, I received plenty of support and friendly advice from industry colleagues, more often than not from male colleagues,” she says. “Without that, I might not have built up the courage to start seeing myself as a founder and to take SharedPlay from an idea in my head to where it is now.” 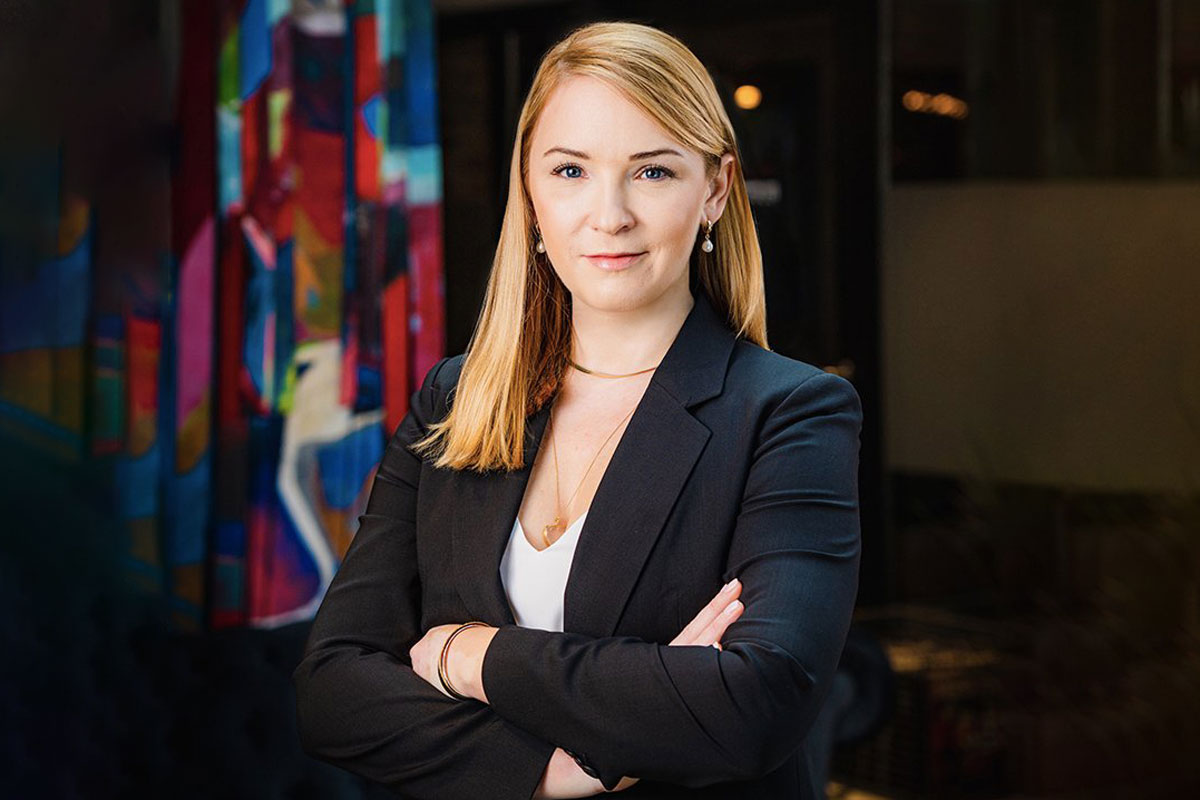 We are seeing more notable women in tech including Karlie Kloss, with her program for young girls, Kode With Klossy, and Katie Haun who leads a US$350 million cryptocurrency fund at Andreessen Horowitz. Haun became the venture capital firm’s first female general partner in 2018, and she sits on the board of the cryptocurrency exchange platform Coinbase. She continues to be a proponent of blockchain technology and women in tech, reaffirming about the cryptocurrency market, “You don’t need to dive deep into it, just go learn something about it that you didn’t know.”

Pelc credits good timing and tenacity to why she is now known in technology as someone who fights gender misrepresentation through leading by example. Practising what she preaches, she has recently secured some of the industry’s most prominent female executives to join as SharedPlay’s COO and CTO.

“My story hopefully says to women in the gaming and tech sectors, ‘Look, you can do it!’. I would never cast myself as a ‘role model’ but if a young female – or any woman – in business reads about my work and, because of it, challenges an employer over unequal pay, or stands up to workplace sexism, then I am happy to be described as one.”

At the end of the day, what Pelc wants to be most known for is her product, which she truly believes has the potential to redefine the playing experience. She has already bagged the first big win for the company by securing additional financing through the sale of the SharedPlay trademark, so the company is getting ready for an unexpected, yet exciting rebrand.

For Pelc who sees herself as just getting started, it’s exciting to see what she does next.

Read Next: The tech hub connecting entrepreneurs with global retailers