In another renewable energy development, Amazon have struck a deal with energy companies Shell and Enec, who are building a wind farm off the Netherlands’ coast 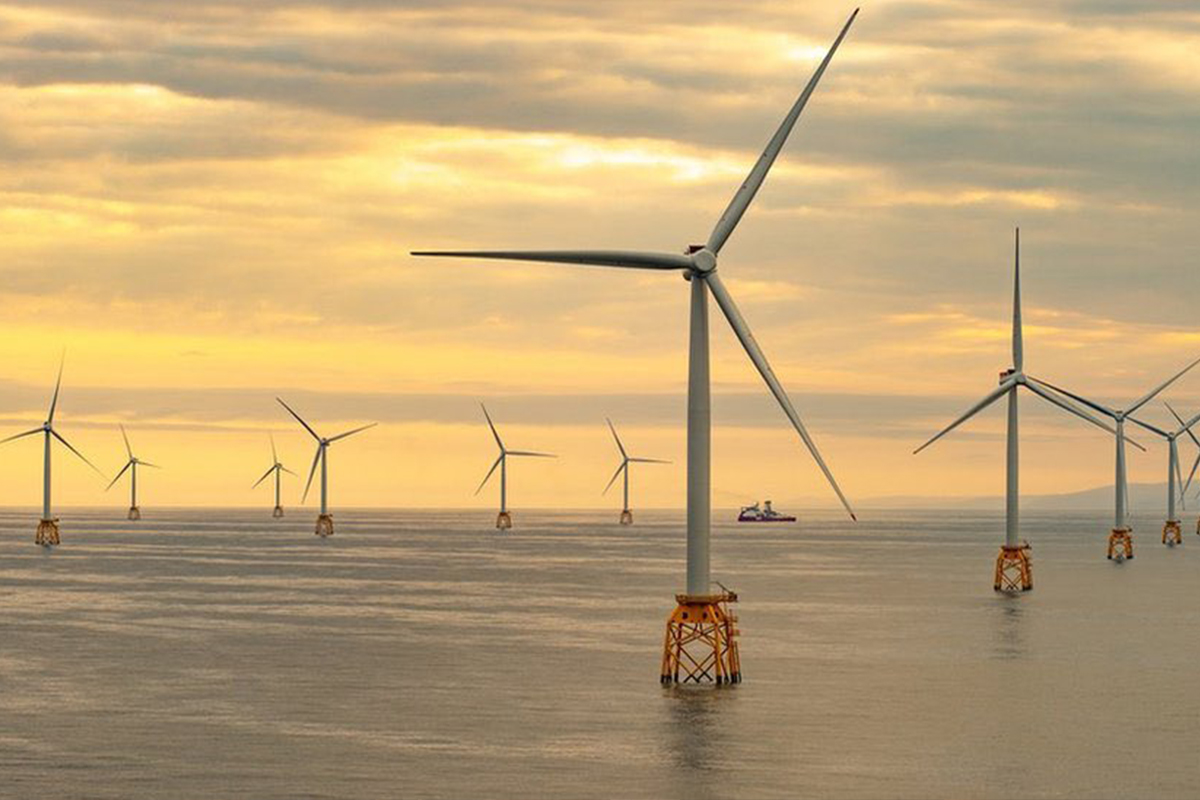 BP, one of the world’s seven oil and gas supermajors, has made a big move in expanding its renewable energy portfolio.

BP, based in London, UK, and German utilities company EnBW have been named as the preferred bidder for two wind farms, with 60-year leases, in the Irish Sea. The oil and gas giant pledged last year to be a “net zero” business by 2050.

The wind farms are expected to have a generating capacity of three gigawatts, which is sufficient to power 3.4 million homes with clean electricity, according to the companies.

The joint venture expects to make four annual payments of US$318 million on each lease before reaching a final investment decision. The wind farms are expected to be operational in seven years.

BP said in a statement the two leases are highly advantageous, with strong wind conditions and proximity to shore that make them attractive investment opportunities. Their near-shore location, around 30 kilometres off the coast of North West England and North Wales, “will allow for lower cost, more reliable transmission infrastructure. Their shallow water depths of 35–40 metres are also expected to support efficient and cost-effective development.”

In another renewable energy development, Amazon and Shell have struck a deal with the Crosswind Consortium, a joint venture between energy companies Shell and Eneco, who are building an offshore wind farm off the Netherlands’ coast.

“It is scheduled for operation by 2024 and will have an overall capacity of 759 megawatts that will supply the electrical grid powering the Netherlands without government subsidies. Amazon is purchasing over 50 per cent of that capacity, a total of 380 megawatts, to power our operations in Europe. Our investment further enables the development of this large-scale, innovative wind project,” Amazon said in a media release.