From career to cultural expectations, business leaders and consumers over 50, 60, and even 70, are redefining the meaning of age. So what opportunities will the ‘new old’ open up and how will baby boomer activism impact the workplace? 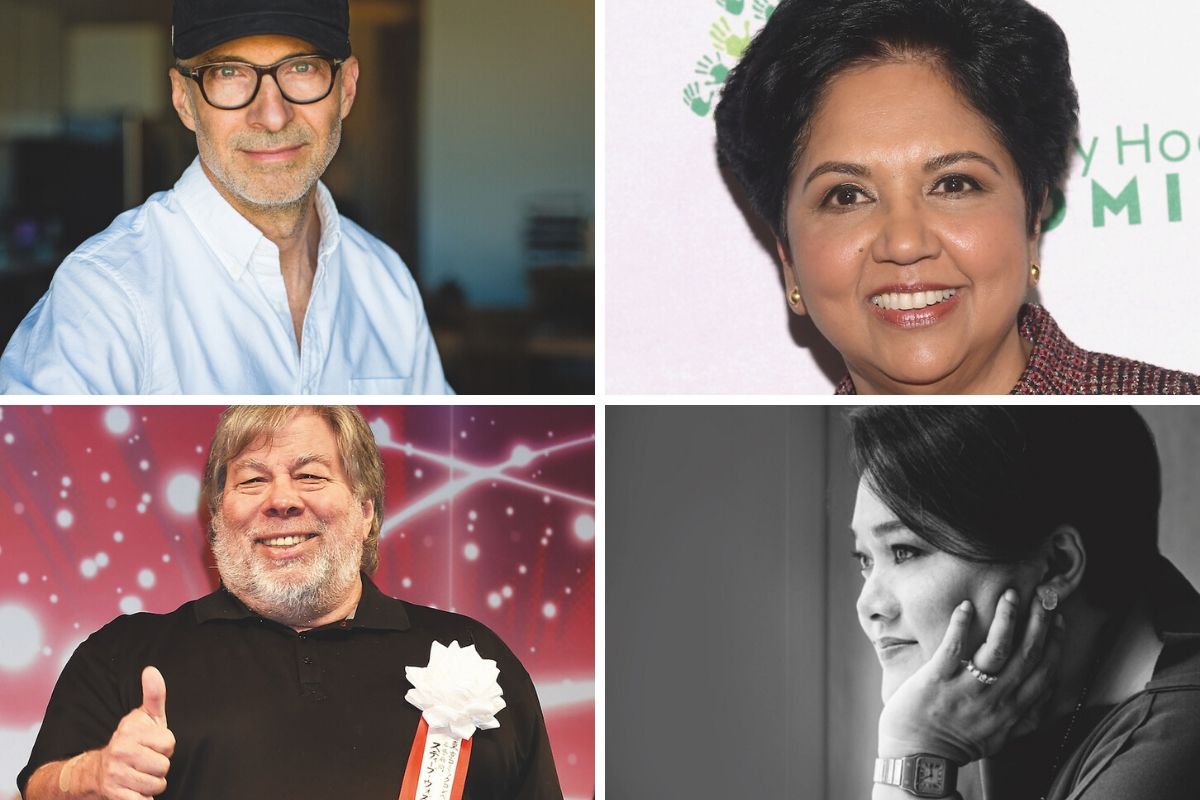 Fifty isn’t just the new 40, it’s the age at which cultural expectations about how valuable we are at work, or in society, are undergoing radical change.

Age activism may have started as a whisper but, now, it’s a roar through high-achieving communities globally. And what are baby boomers, currently spearheading the movement, if not high achieving?

Add to that list David Stewart, 60, CEO and Founder of AGEIST, a global movement to redefine life after 50.

A successful commercial photographer, Stewart began an exploration of market economics in 2015 after he realised consumer attention was on younger people, even though older people do most of the spending.

“When people my age were seen in the media, we were shown as having some deep problem in need of immediate attention,” he says. “We were being infantilised, when to the contrary we felt at the peak of our powers.”

Stewart has since conducted thousands of interviews in an attempt to understand why people his age are different from 20 years ago, and what their expectations, desires and aspirations are.

“With AGEIST’s brand work, community-building publishing and social, we are now experts on what is probably the most powerful, most discerning customer the world has ever known,” he says.

Those in Asia over 65 will be the largest and fastest growing market in the world, according to a Deloitte study.

Adults over 60 are projected to spend US$15 trillion (A$22.22 trillion) annually by 2020, and generate more than one-third of global consumption growth. “The over 70 and over 80 segments are growing at an even faster rate,” says Stewart.

“Can any economy really afford to marginalise 30 to 50% of its population?”

“If you want your business to succeed in the next decade, then go where the growth is – that is today’s vibrant 60-somethings,” Bangkok-based thought leader Dave McCaughan, Strategic Leader at the Ai.Agency, told Campaign Asia.

He says today’s 50- to 70-year-olds are the greatest spenders in history, have the biggest pensions and superfunds, active lifestyles and think shopping is a hobby. “In their decades of growing and building families it was all about ‘needs-based’ marketing. Now it is about ‘aspiration-based’ marketing.”

“Today’s 50- to 70-year-olds are the greatest spenders in history, have the biggest pensions and superfunds, active lifestyles and think shopping is a hobby.” – Dave McCaughan

Retirement villages have been rebranded as over-55s lifestyle resorts, with facilities such as pools and bars. Pharmaceuticals and supplements that promise anti-ageing benefits are fighting for attention alongside more traditional drugs-of-ageing.

The science of senolytics that focuses on inducing death of senescent cells to delay or reverse age-related disease will see massive growth, predicts Janine Lopiano, of Sputnik Futures, whose clients include Unilever, The Coca-Cola Company, HP, Nissan and Toyota.

“The new ‘older’ consumer is focused on managing longevity rather than planning for retirement,” says Lopiano, who, with business partner Joanne DeLuca, is writing a series called Alice In Futureland for a division of Simon & Schuster. “This isn’t generation old, it’s generation bold,” she adds.

Older travellers are more adventurous in location choices and in how they seek out self-care than other consumers, agrees Cathy Feliciano-Chon, Founder of Hong Kong-based CatchOn & Company Ltd that focuses on consumer and emerging trends.

“Older travellers are more adventurous in location choices and in how they seek out self-care than other consumers.” – Catherine Feliciano-Chon

Wellness isn’t just spa treatments anymore, either, adds Feliciano-Chon, Co-Chair of the 2019 Global Wellness Summit in Singapore in October. It is gourmet hiking tours, or trekking through mountain ranges.

Medical tourism is another growth area, with the Asia–Pacific market set to grow to nearly US$20 billion (A$29.6 billion) by 2023, Feliciano-Chon says, while according to Stewart, the cannabis sector is also enjoying growth, driven by over-50s entrepreneurs.

People in this age range feel they are going to be alive a lot longer and they want to keep working. “Our research, on weareageist.com, indicates that the greatest fear of people over 50 is not death, it is irrelevance and lack of agency in the world,” Stewart says.

The new activism sweeping the older market is designed to empower it to seize business opportunities. The gig economy is exciting for older workers because it offers flexibility and mobile job technology, two things they crave, Trevor-Roberts says.

Nicole Gorton, Director of Robert Half Australia, agrees: “People in their 70s often have a productivity that is double that of anyone else. But they want to work for four days, then have five days off. If you offer remote working, or flexibility, engagement goes up and so does productivity,” she says.

Gorton believes more businesses will recognise the value of mature employees, who are “entrepreneurs and storytellers with a wealth of knowledge and experience”.

At 50, Conley was asked by the young founders of Airbnb to help transform their promising start-up into the world’s leading hospitality brand.“He brought his decades of hospitality experience and life experience to a team with tremendous digital communications skills,” Stewart says.

“The ideal workforce would be a mix of genders, cultures and ages. Youth is wonderful, but so is maturity.”