Alessandra Galloni will succeed Stephen J Adler, who is retiring this month after a decade in the role. 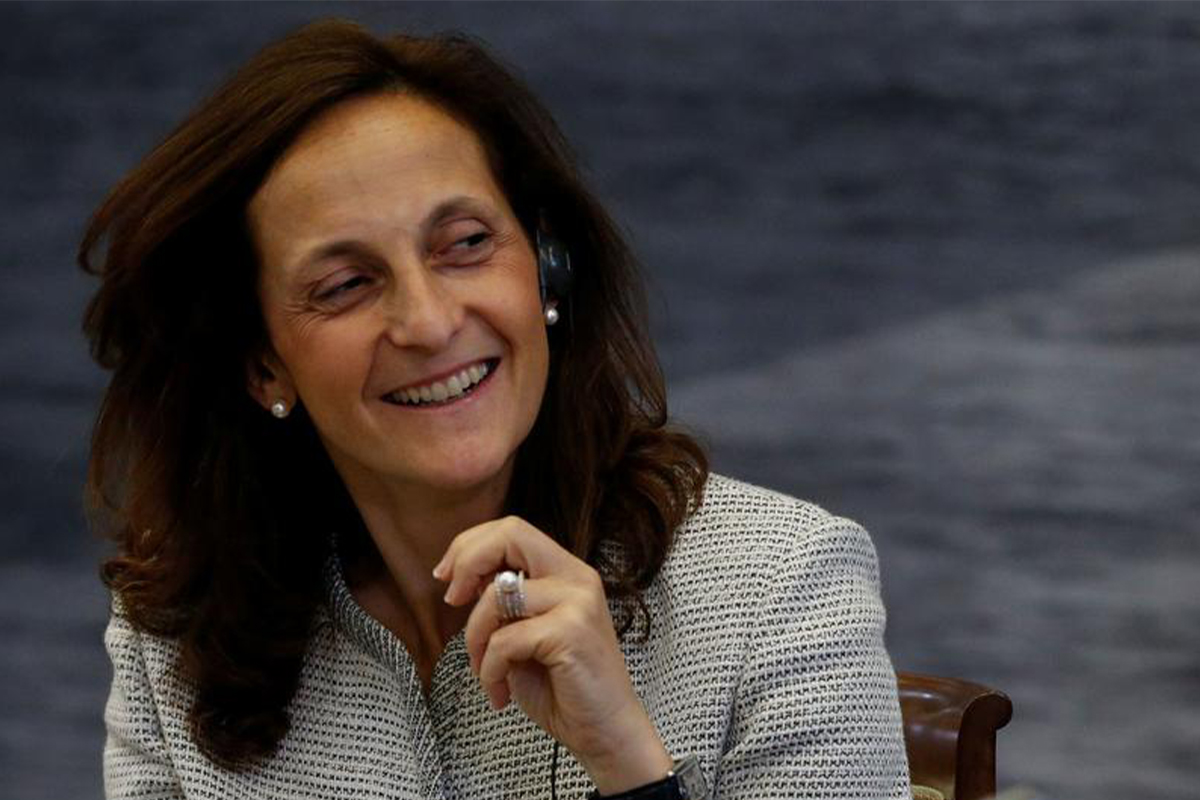 Alessandra Galloni is the first woman to be appointed Editor-in-Chief of Reuters, the world’s largest international multimedia news provider, in its 170-year history.

President Michael Friedenberg wrote to employees to share that Galloni, previously Global Managing Editor at Reuters, will oversee all editorial functions for the newsroom and its 2,500 journalists in 200 locations around the world.

So honored to lead the best newsroom in the world! https://t.co/BoaNp7RWkG

As Global Managing Editor, Galloni has overseen news planning and creation for the Reuters newsroom since 2015. She joined in 2013 as Editor of the Southern Europe bureau following 13 years at the Wall Street Journal. Galloni is the recipient of the 2020 Minard Editor Award from the Gerald Loeb Foundation, as well as the winner of an Overseas Press Club Award and a UK Business Journalist of the Year Award.

“Alessandra is a transformative and inspirational leader with outstanding journalistic credentials, a truly global perspective and a compelling vision for the future of news,” Friedenberg said in a press release.

“She was the standout candidate in an extensive, global search and highly competitive recruitment process, which featured many impressive internal and external candidates. Alessandra has driven innovation, speed and quality throughout our newsgathering operation since becoming Global Managing Editor.”

Galloni, 47, a speaker of four languages, will succeed Stephen J Adler, who is retiring this month after leading the newsroom for the past decade. Under his leadership, Reuters has received hundreds of journalism awards, including seven Pulitzer Prizes, the news industry’s highest honour.

“I am thrilled to become Editor-in-Chief of Reuters,” Galloni said. “For 170 years, Reuters has set the standard for independent, trusted and global reporting. It is an honour to lead a world-class newsroom full of talented, dedicated and inspiring journalists. I am so grateful to Steve for his mentorship and for putting a visionary, enduring stamp on Reuters, and to Michael for his leadership and for this opportunity.”

Steve Hasker, Thomson Reuters President and CEO, said, “At a time when the world sorely needs independent, unbiased journalism, we take seriously the need to push boundaries for all of our customers. Alessandra will do just that. Her skills, talent and expertise are ideal for this moment in the story of the world’s leading newsroom. I have no doubt Reuters will achieve great things under her editorship – and I join many others in thanking Steve Adler for his outstanding service to public service journalism and to Thomson Reuters.”

Since 2008, Reuters has been part of Thomson Reuters Corp, a corporation with more lucrative and faster-growing segments than news. Hasker, who joined the company last year, has focused on aggressively expanding the corporation’s three largest businesses: providing information, software and services to lawyers, corporations and the tax and accounting profession. Hasker’s strategy has helped boost Thomson Reuters stock to all-time highs.

Reuters News comprises about 10 per cent of Thomson Reuters’ total US$5.9 billion in revenues. Friedenberg is pushing to increase sales and boost profitability. Looking forward, Thomson Reuters’ CFO last month forecast that sales at its “Big Three” businesses are expected to grow six to seven per cent in 2023, while its news division and printing businesses “are expected to dilute organic revenue growth by about one to two per cent”.