Building culture: what businesses can learn from sport

Building a strong culture is essential for a successful sporting team. A good culture means results are given the chance to follow. Often in business, the reverse is the case – results at any cost is the mantra. 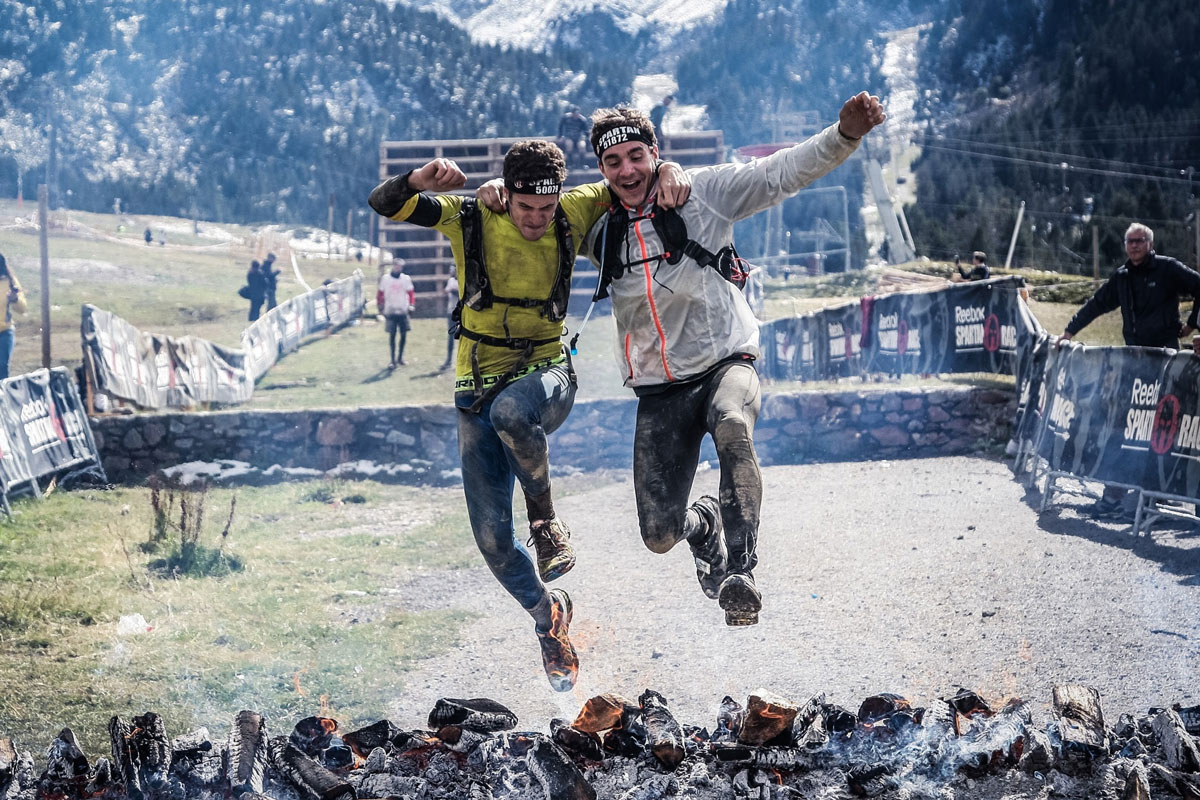 One of rugby league’s most successful coaches and greatest thinkers, Phil ‘Gus’ Gould has said a number of times, “It takes years to build a strong and lasting culture. It can take only a couple of months to destroy one.”

Indeed, it can be destroyed especially quickly if one person is solely responsible for maintaining that culture, if the foundations of the culture are not strong enough to deal with adversity, or if culture firmly takes a backseat to financial success.

If you look at the English Premier League, Jürgen Klopp has taken more than four years to build a winning culture and mentality at Liverpool, and a way of behaving both on and off the pitch that has led to massive success. He focused first on culture and believed that long-term success would follow as a result of that.

At Manchester United, former players from Sir Alex Ferguson’s reign believe that they developed as human beings as much as footballers in his time there. Their success was unrivalled in his tenure. And indeed since Ferguson left the club, it hasn’t won the League in almost a decade.

Conversely, last year’s scandal at NRL club the Canterbury Bulldogs – although off the field – put huge pressure on coach Dean Pay and his players during the season. For many outsiders, the action of two players will reinforce the negative views they might already hold of the organisation. Since then, Pay has left the club, a new coach has been appointed, but two Bulldogs players were back in court last month.

Never say never, but certain clubs like Liverpool or Melbourne Storm don’t seem to have players behave badly off the field.

“Managing difficult staff is one of the hardest – but one of the most essential – parts of management.”

At the recruitment level, sport is focusing more and more on getting the right people. Not just the right ‘players’, but the right ‘people’. When scouting for new players, Premier League football clubs are interested in a player’s character, how he interacts with people, his attitudes, as much as his playing ability. What will they bring to the existing culture of a club? Or indeed, could they detract from it?

Successful teams like Liverpool are just that: very much a team of people behaving in a prescribed and expected way, rather than simply a bunch of skilful players doing their thing.

Sometimes at work, you’ll hear bad behaviour from senior management defended with a phrase such as “he’s actually a really nice guy away from work”. In sports teams, that doesn’t wash. You represent your club everywhere you go and follow codes of behaviour at work and at play – if you don’t, there are consequences. Prima donnas are very few and far between in the modern sports era.

When Paul Roos was coach of the Sydney Swans, talk of a “no dickheads policy” emerged. It’s a slightly simplistic and contrived version of what Roos employed at the Swans, but certainly he was a coach that was renowned for his focus on leadership and culture as the most important aspect of his teams.

When you look at teams in the NRL, Melbourne Storm shines as a team driven by strong leadership with clear values. On the field, it is always a team in which individualistic overindulgence would be stamped out; off the field you are unlikely to read about them on the tabloid front pages. It is a legacy passed on through the last two decades. Players who aren’t on the bus are shown the door.

Other clubs who seemingly make allowances for wayward talent have never achieved such consistency.

In particular, it is the policing of negative players that lets some clubs down, and that is definitely the case in business. Managing difficult staff is one of the hardest – but one of the most essential – parts of management. No matter how talented they might be, staff who adversely affect culture need to be dealt with. It happens quickly in sport, although it is often avoided in business.

One of the ways sport has made it easier for bad behaviour to be dealt with is by spreading the responsibility of managing bad behaviour and putting in place self-regulation by the team rather than management. In business, how a difficult employee is dealt with will sometimes come down to the strength and character of their manager. Increasingly in sport, a leadership group made up of senior players has been entrusted to deal with such matters.

This self-government means that the pressure is taken away from single points of failure and a group can help run the culture – in very real terms, rather than a cosmetic gesture.

Make recruitment work for you

In addition to recruitment and the regulation of behaviour, culture goes way beyond just bonding and team building in the world of modern sport; it talks to the very values, goals and strategies both on and off the field.

While many businesses also invest heavily in culture work, where they usually differ from sport is that culture sits alongside strategy. Or culture is a pillar within their strategic plan. With sport, culture informs whatever they do – it’s a filter applied to everything. It is their strategy to some extent.

Many people in the business world still sneer at the idea of culture and think that it is a side issue which sits alongside actually doing the job and making money. Great companies are aware that a good culture should be the glue that holds every aspect of their business together.

It defines your company internally and externally – the core values that employees work and live to, and how you are perceived in the external world. Employees will be advocates or critics, depending on how they feel at work. They will become leaders that help with onboarding and keep staff turnover low.

Culture should inform how you go about your working day, how you deal with colleagues and clients, how you communicate, how you solve problems and how you celebrate success.

Like Gould believes, it takes a long time to build culture and you can’t just leave it to chance. Set out to create a great culture at the same time you define your strategy. The two should go hand in hand. If that isn’t the case, then you won’t build the strong foundations any business needs.

Don’t let culture be an afterthought – make sure it is integral to your strategy. Otherwise, if your culture can be destroyed very quickly, then so might your business.

Read next: How the world’s most successful companies use culture to beat the pandemic