The best (and worst) companies to work for

Staff morale is one of the biggest factors in corporate success, and the CEOs taking it seriously are reaping huge rewards 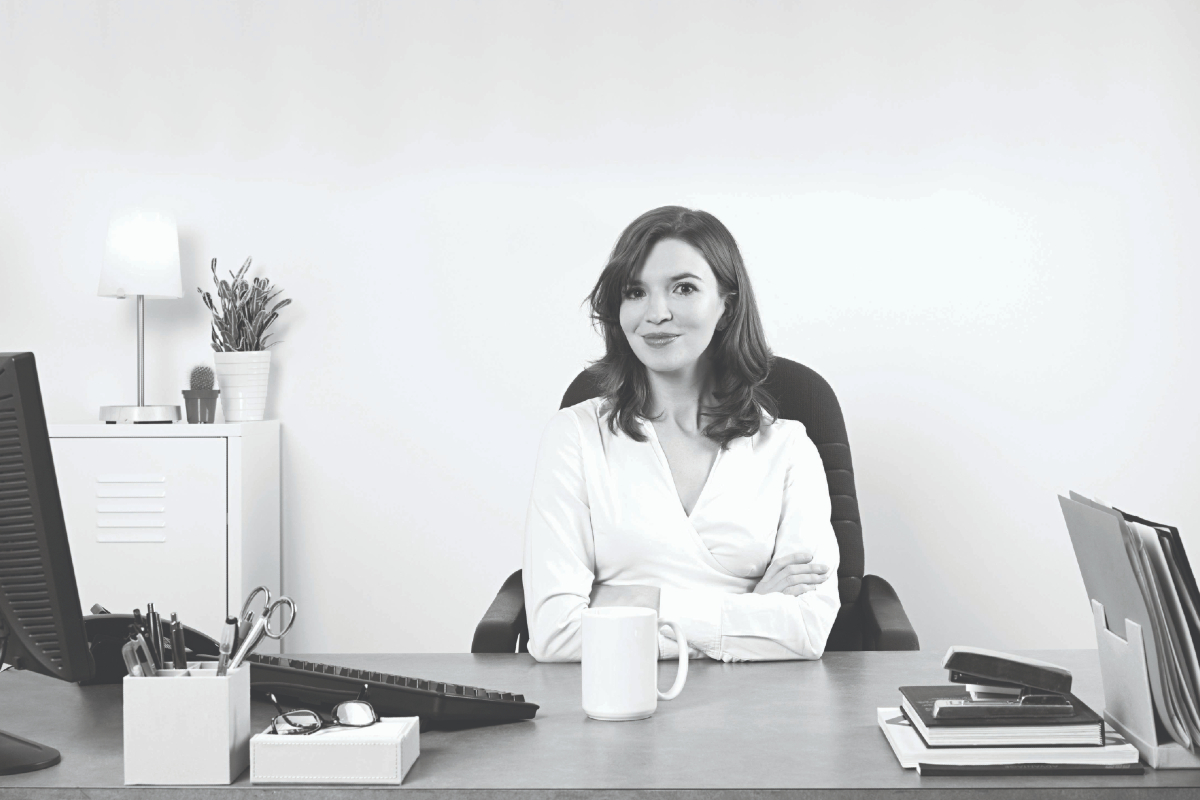 Does your workforce skip merrily into the office each morning unable to contain the excitement they feel at being a part of the best corporation ever? Or are they more likely to skulk in late, complaining about management before slouching at their work desks, only tearing their eyes away from Candy Crush to check whether it’s 5.30pm yet?

There’s actually a pretty good chance you don’t even know as the signs aren’t always obvious. But the consequences of staff malaise on the bottom line can be devastating.

More than ever, a healthy culture is one of the best indicators of future growth. Companies with strong engagement deliver 22 per cent more profits, increase productivity by 21 per cent and get buyer ratings that are 10 per cent higher, a major Gallup survey found.

More crucially, those mired at the other end of the scale face a downward spiral if their disillusioned representatives are destroying relationships with key stakeholders and putting in minimal effort to innovate or drive efficiencies.

All of which begs a big question: why are so many multinational companies failing so abysmally at something so important? Globally, only 56 per cent of employees would recommend their place of work to others, a Business Wire report revealed in 2019.

But converting a demoralised team into a happy one isn’t as simple as introducing Taco Tuesday and signing off on a few pay rises. It can involve a complete rethink about values, brand pillars and management structure.

On the latter point, DHL was widely praised for its response to COVID-19 – committing to no redundancies or pay cuts, paying a one-off A$494 bonus to all workers, introducing virtual yoga and meditation, and even programming scanning equipment to display encouraging messages.

So which global companies regularly top lists of the best places to work or find themselves floundering at the bottom? And what, specifically, explains their ranking?

Factors taken into account include culture, work–life balance, diversity, opportunities for progression, recognition, fringe benefits and trust in the CEO. Interestingly, levels of pay and frequency of salary increases, however, aren’t considered significant.

The public image of the company also plays a vital role. Unsurprisingly, the three top firms in the latest annual poll on corporate reputation by Axios Harris had all played a positive role in the fight against coronavirus. Number one was Clorox (hand sanitiser) followed by Hershey’s (lockdown chocolate) and Amazon (avoiding shops). Meanwhile, Twitter, Facebook, The Trump Organization and Juul Labs (e-cigarettes) all saw their statuses slump.

Rating their own companies

Recruitment website Glassdoor releases data each year on how hundreds of thousands of employees rate their own companies, and whether they’d recommend working there. For the past eight years, US management consultants Bain & Company have placed either first or second. Comments mention the supportive management, friendly culture and promotion prospects.

Tech firms including Google, Microsoft, Adobe and HubSpot habitually make the top 10, although, interestingly, none rate particularly well for work–life balance – something that’s surprising given overworking has been shown to decrease efficiency. A European study found Greeks work an average of 42 hours a week compared to only 28 hours for Germans, but that Germans were 70 per cent more productive.

Among the worst-rated businesses on the Glassdoor list are three US train companies – Union Pacific (where only 12 per cent would recommend working there), Norfolk Southern and CSX – and two discount outlets.

Another annual survey, by Fortune, polls over four million about company values, effective leadership, ability to realise potential and workload. Until recently, Google and the Boston Consulting Group vied for top spot, but now Hilton leads the pack, just ahead of Salesforce.

In the past, most CEOs would have delegated what were seen as trifling matters such as staff morale to human resources. If an individual was demoralised, then tough – they should stop whining or clear their desks. ‘Work–life balance’ wasn’t even a thing.

But the new generation of executives are savvier, and even feel a responsibility towards their teams’ wellbeing. Not just because it impacts their own success, but because it’s simply the right thing to do.

They don’t always have the best reputation with their customers, but the big four banks are the best places to work in Australia. That’s the findings of a 2019 LinkedIn survey of its 10 million local users.

The nation’s oldest company, and first bank, Westpac topped the list after substantial efforts to promote pay parity and support indigenous communities. NAB placed second, possibly due to the introduction of financial wellbeing schemes, followed by ANZ and the Commonwealth Bank.

Meanwhile, Cisco, Salesforce and SAP took out the first three places for companies with more than 1,000 staff in the 2020 survey by research institute Great Places to Work Australia, based on data from 40,000 employees around the country.

The institute concluded that a great place to work is one “where you trust the people you work with and have pride in what you do”. Other companies ranking high include Mars Australia, DHL Express, Interactive, AbbVie, SC Johnson & Son, and Insentra.

Five of the best companies to work for 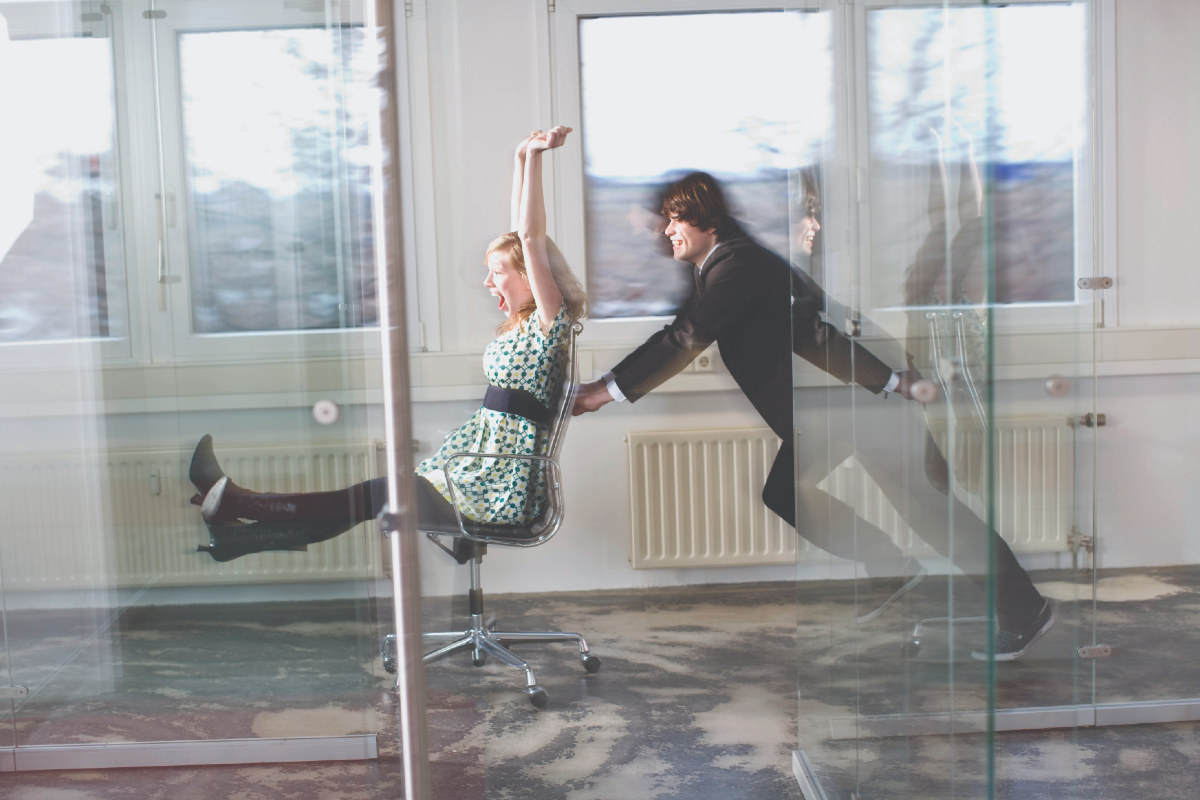 The software developer was Glassdoor’s 2020 Best Place to Work winner and uses a ‘Culture Code’ that defines its core values as ‘HEART’: humble, empathetic, adaptable, remarkable and transparent. Co-Founder Dharmesh Shah says, “We’ve always wanted to build a company that attracts amazing people and helps them do their best work.”

In 2019, Cisco not only topped the Glassdoor survey, it appeared on 22 comparable lists around the world, with 93 per cent reporting it’s an enjoyable place to work. It’s become famous for encouraging innovation and a pledge to ‘benefit everyone’ when success happens.

While Apple, Facebook and Google saw their rankings slip, Microsoft made gains after significant corporate restructuring under CEO Satya Nadella. It wasn’t a coincidence that the stock price tripled during his first four years in charge.

The software firm has been on the Glassdoor list, and others, for nine years, and an impressive 97 per cent of employees approve of CEO Shantanu Narayen. One comment is typical of many: “There’s a mindset where leadership is always questioning the status quo, pushing everyone to think bigger and differently. There’s always something cool going on!”

The German international courier invests tens of millions annually in its staff, with initiatives to support the progression of women and education programs.

Five of the worst companies to work for 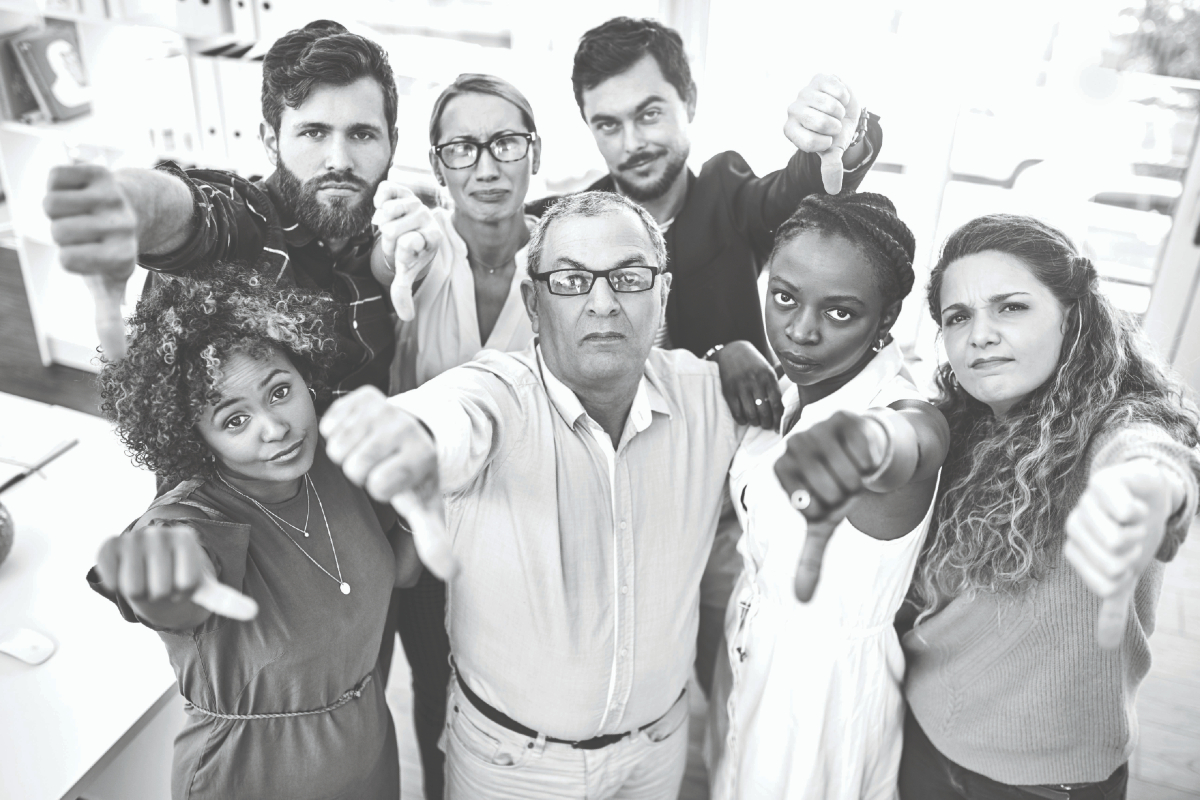 The billion-dollar telecoms giant dolled out executive bonuses worth A$50 million in 2020 during Chapter 11 bankruptcy to reduce its debt by A$13 billion following an exodus of customers. Only 30 per cent of staff would recommend working there to a friend.

The US retail behemoth has been notorious for low pay and poor working conditions for years. It has faced multiple class actions over health care, employment rights and use of undocumented labour, but still made a gross annual profit of A$169 billion in 2020.

Dyson is also failing to clean up in the staff satisfaction stakes. While 40 per cent of employees would recommend Dyson to a friend, only one-fifth approve of company CEO Roland Krueger, who was recently appointed in March 2020.

The customer support firm’s recruitment page on its website states, “If you’re looking for an insanely great career opportunity, check us out.” Anyone who checks them out too thoroughly might concur that they’d have to be insane to want to work there as many staff complain of poor management and communication, though there was some improvement in 2020.

Just 10 per cent of online reviewers have a positive outlook on where the business is heading and just over a third would advise a friend to apply for a job there.