For 240 years, precious tiaras by Chaumet have crowned the heads of exquisite royals while rare jewels glistened on the fingers of empresses. Despite coming from a slow-paced era of fine artisan craftsmanship, the Parisian Maison’s rich heritage exuberantly stems into the 21st century providing a welcome respite from a world of mass-produced pieces.

“We only survive as long as we do because we hold ourselves to the highest standards,” Chaumet CEO Jean-Marc Mansvelt tells The CEO Magazine.

Moving from Louis Vuitton to the helm of Chaumet in 2015, the French executive is on a journey to share the brand’s intriguing story of astonishing prestige and stature.

“The most important thing is to remain faithful to one’s history, to one’s truth, to remain authentic,” he says. “Chaumet derives its legitimacy from its past, its history. We are lucky enough to be able to tell stories and show pieces of our past that continue the story into the future.” 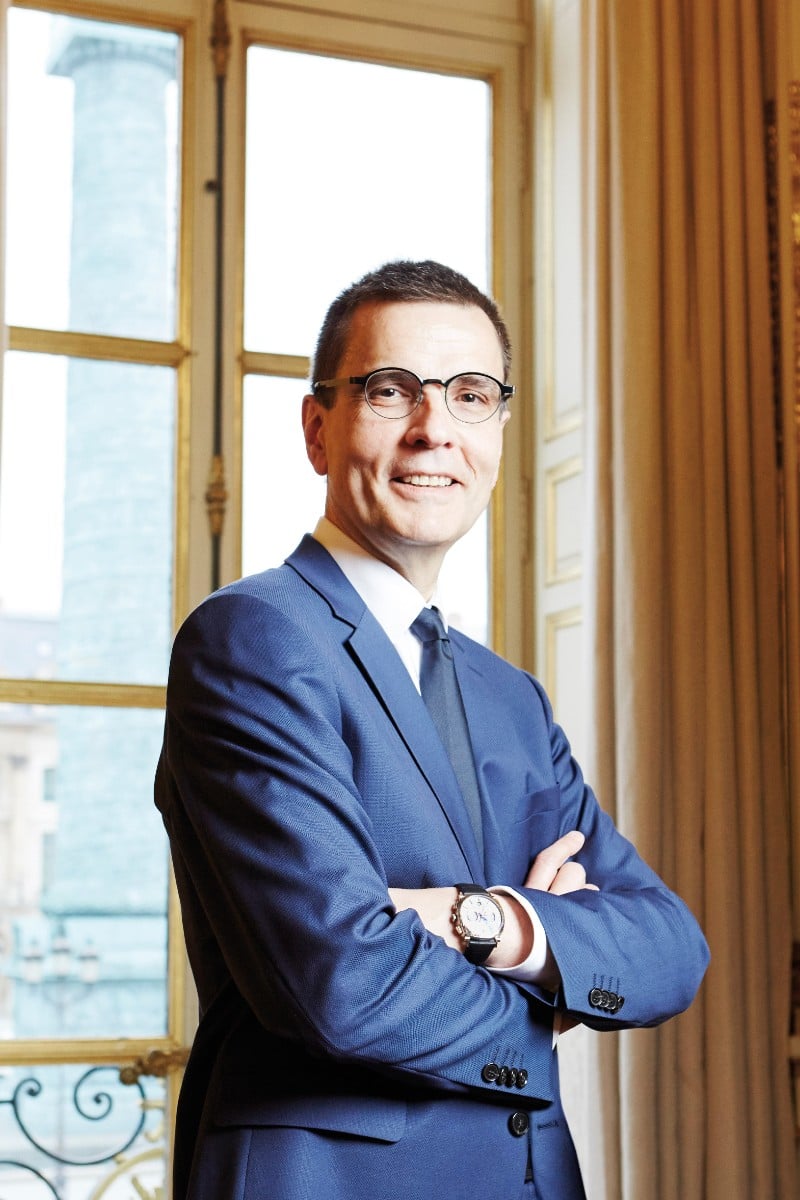 To this day, Chaumet’s fine creations flourish at the most prestigious of events and ceremonies.

“What our founder had very well theorised from the outset 240 years ago is: a great house survives if it stays at the top, and to stay at the top it must pass from one generation to the next through the best,” says Mansvelt. “And here again, we go through the centuries by adapting and embracing the times, by enriching ourselves with what surrounds us and evolves such as the arts – a growing openness to the world.”

Surviving some of the world’s most devastating moments in history including World War I, World War II and the French Revolution has provided the Maison with inspiring lessons to overcoming challenges.

“It has gone through some extremely glorious moments, but also some more difficult times linked to its own history, sometimes linked to the environment or economic and political context,” Mansvelt explains. “It gives you a lot of strength to think on the scale of ‘long time’.

“Taking a step back allows you to put things into perspective – even difficult moments can bring out good things for the future.

“Recognising the consequences of these difficult moments and being at one with those who suffer most from them, we can also decide to have a more positive and constructive vision by trying to find reasons to move forward better in the future.”

The CEO says the Maison, which was acquired by LVMH in 1999, has modified to the digital era in order to capture a fresh new audience. And with no prior experience in the jewellery industry himself, the ability to adapt has been one of Mansvelt’s biggest career challenges. “Change means a lot,” he reflects. 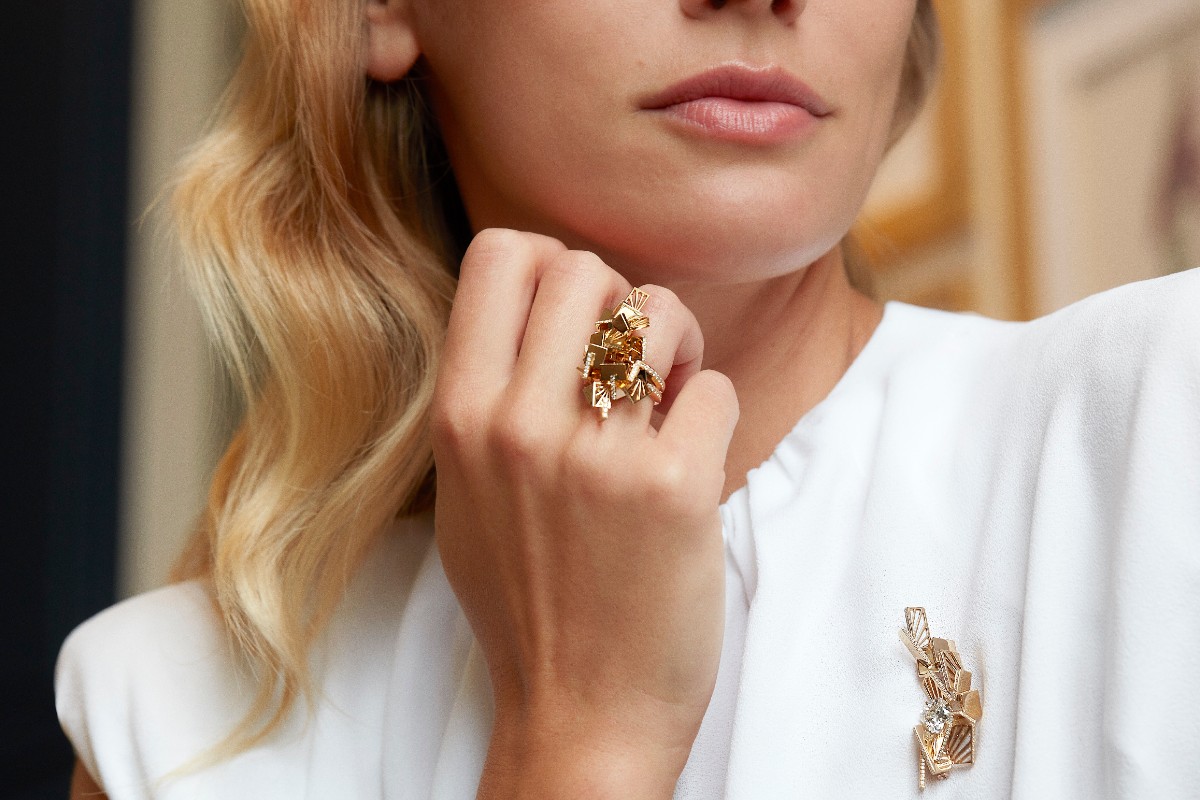 “Not being a jeweller myself nor having a career in the jewellery world, what was essential was to clearly define not what I was going to be able to bring to the House, but what my contribution would be.”

“Taking a step back allows you to put things into perspective – even difficult moments can bring out good things for the future.” – Jean-Marc Mansvelt

Five years may be a mere moment in time for the centuries-old luxury brand, but Mansvelt has already made his mark by blending tradition with modernity and thus ensuring the longevity of the Chaumet legend.

“Luxury, namely a quest for meaning and truth, tradition and longevity – something that is not in your face but rather authentic, profound,” he defines. “One wears not only a magnificent and virtuous creation, but also something that carries a culture and says a lot about oneself and others.”

Jean-Marc Mansvelt shared with The CEO Magazine some of the most valuable business lessons he’s learned from driving the heritage company into the future.

“Be attentive and curious about the market, the air of the times, customers, trends, the press, and be obsessed with the question of ‘why’. Why things happen, why things happen this way or that, why what we imagined and prepared for happens or not, why customers ask certain questions. The ‘why’ allows us to stay alert, to question ourselves and to move forward.” “Remain humble and willing to challenge yourself. Always strive to improve, to do better, not to rest on your laurels.”

“Embark teams on a project that makes sense for them, where they understand their place and contribution – a place where everyone feels their usefulness. The most beautiful of visions is nothing without a team of talented, committed, motivated employees who give the best of themselves.”

“Be demanding, first of all of oneself, because it is the best value of exemplary. It’s not a title that creates a position or respect among teams, it’s the vision you have for your company – your ability to explain it, involve teams, and your exemplary attitude on a daily basis in terms of listening, sharing, commitment and high standards.”

“In the context of jewellery, think about the long-term and not just being in the spirit of the times. Jewellery is not fashion – it’s an investment.”