Thousands of racegoers flocked to Flemington to watch Vow And Declare win the prestigious title. 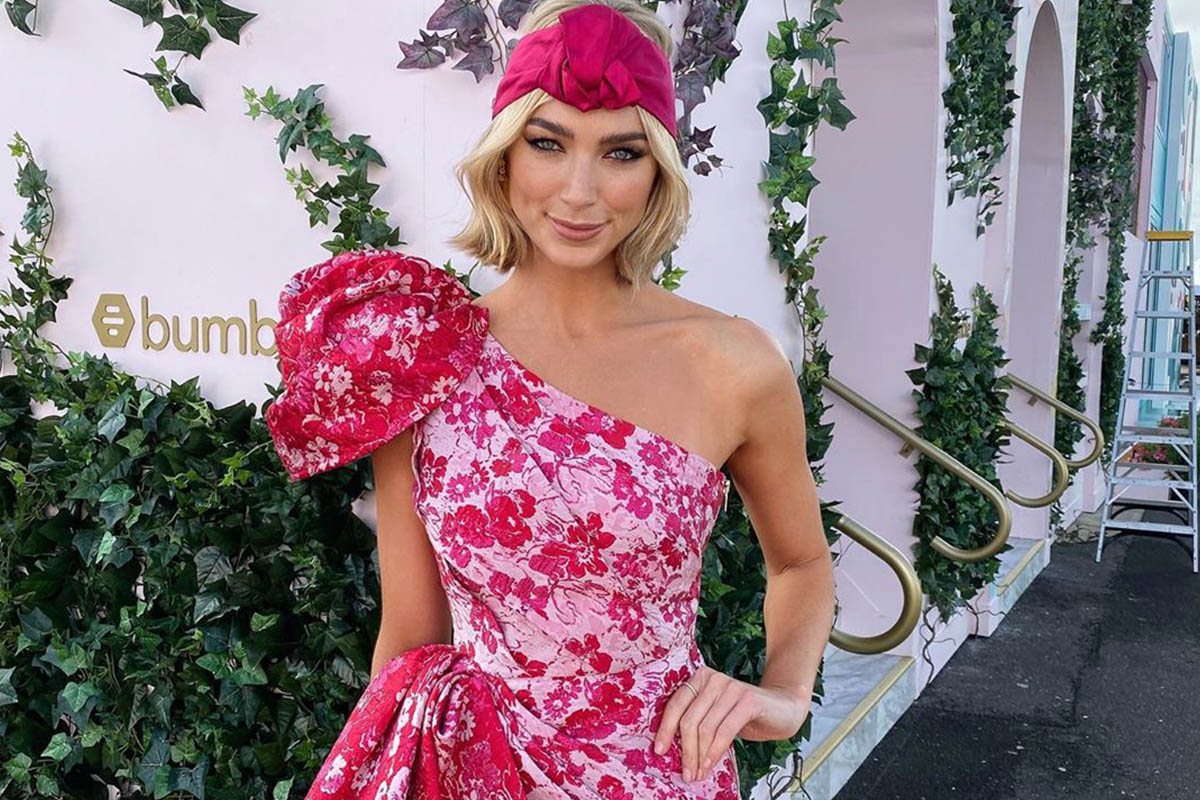 The Melbourne Cup may have had the lowest attendance since 1993 following a recent ABC expose into animal cruelty in the horse racing industry, but it is still undeniably the race that stops the nation.

More than 81,000 people, including The CEO Magazine’s 2019 Executive of the Year Awards finalist and mining magnate Gina Rinehart, flocked to Flemington Racecourse in their finest attire to watch Vow And Declare win the prestigious title. 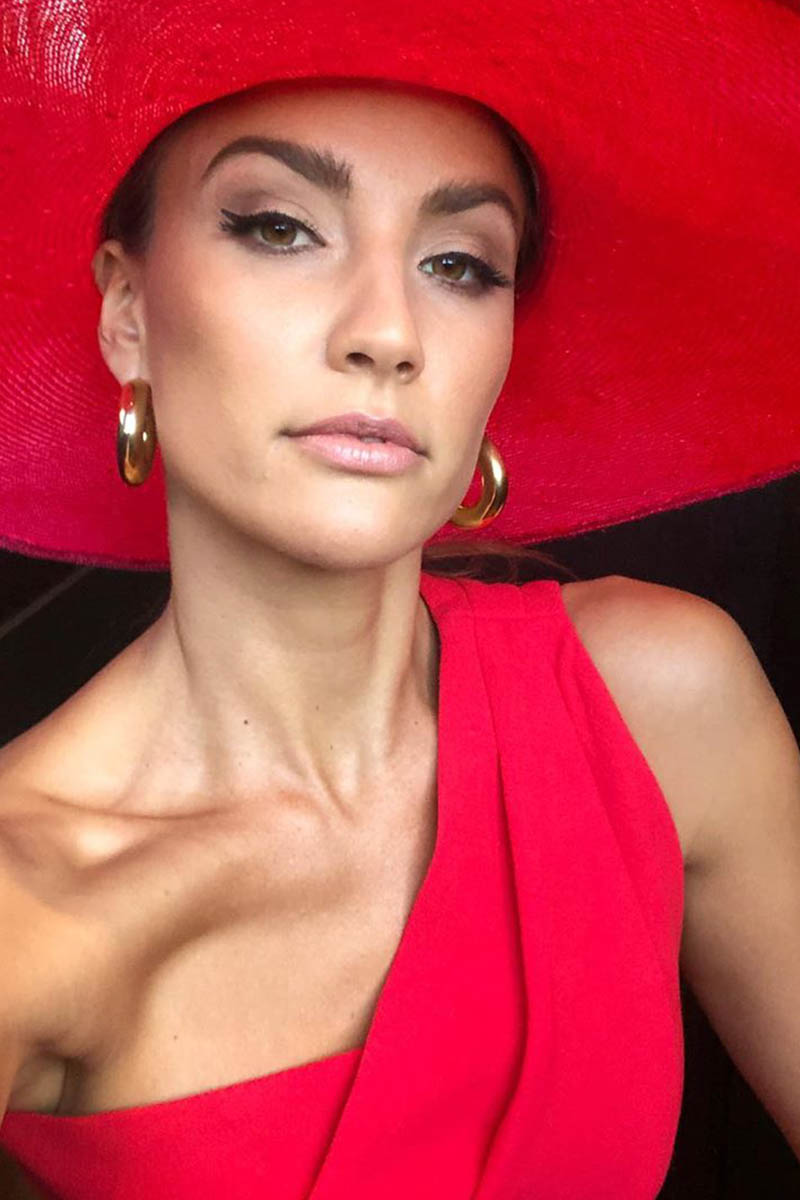 The historic race, which Lexus owns naming rights to, attracted more than 700 million viewers from 160 countries and more than A$8 million was paid to the top horses – about 10% higher than the previous year – making it one of the richest races in the world.

Usain Bolt, who is one of the fastest humans in the world, attended the day of racing festivities as Mumm’s new ‘CEO’, or Chief Entertainment Officer.

Bumble’s Director APAC Marketing Michelle Battersby stunned in the Bumble marquee, which was created to celebrate and empower inspiring women throughout the entire Spring Racing Carnival. For Cup Day, the businesswoman looked glamourous in an Eliya The Label dress, Stephanie Spencer millinery and Dolce & Gabbana clutch.

Here are some of the finest looks from the Melbourne Cup 2019. 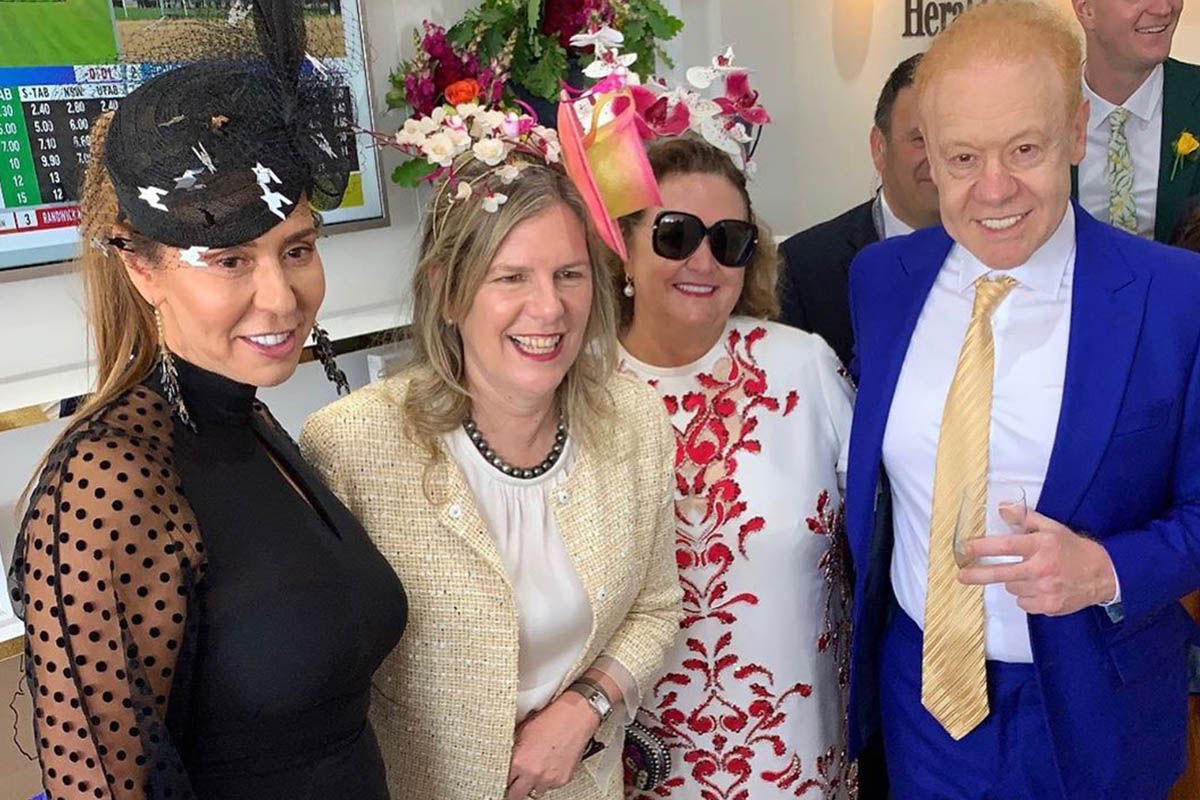 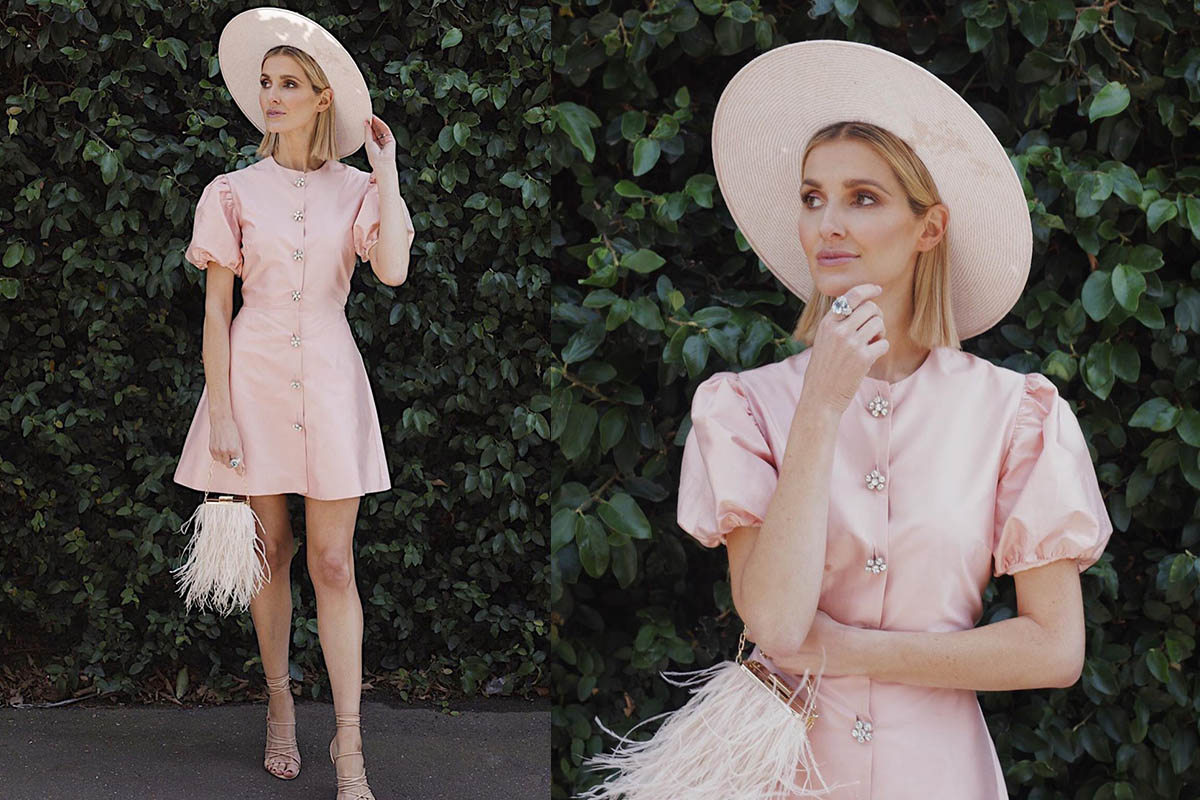 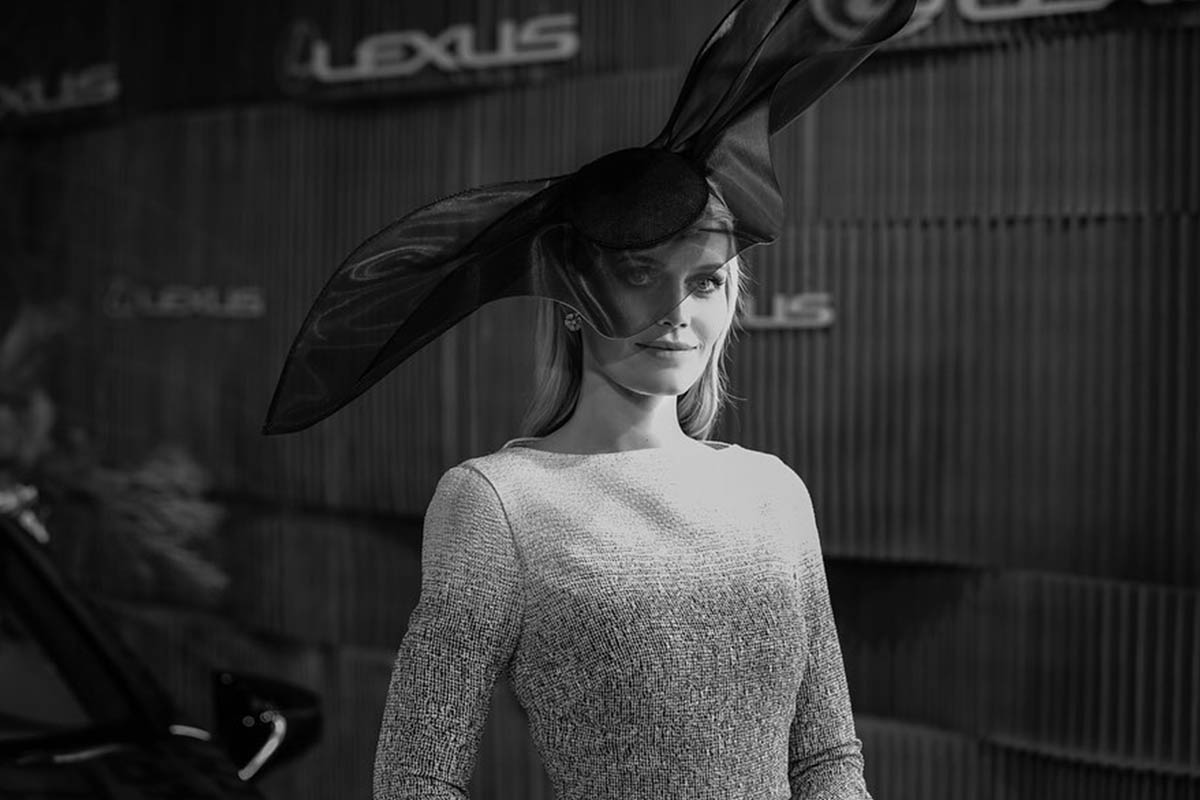 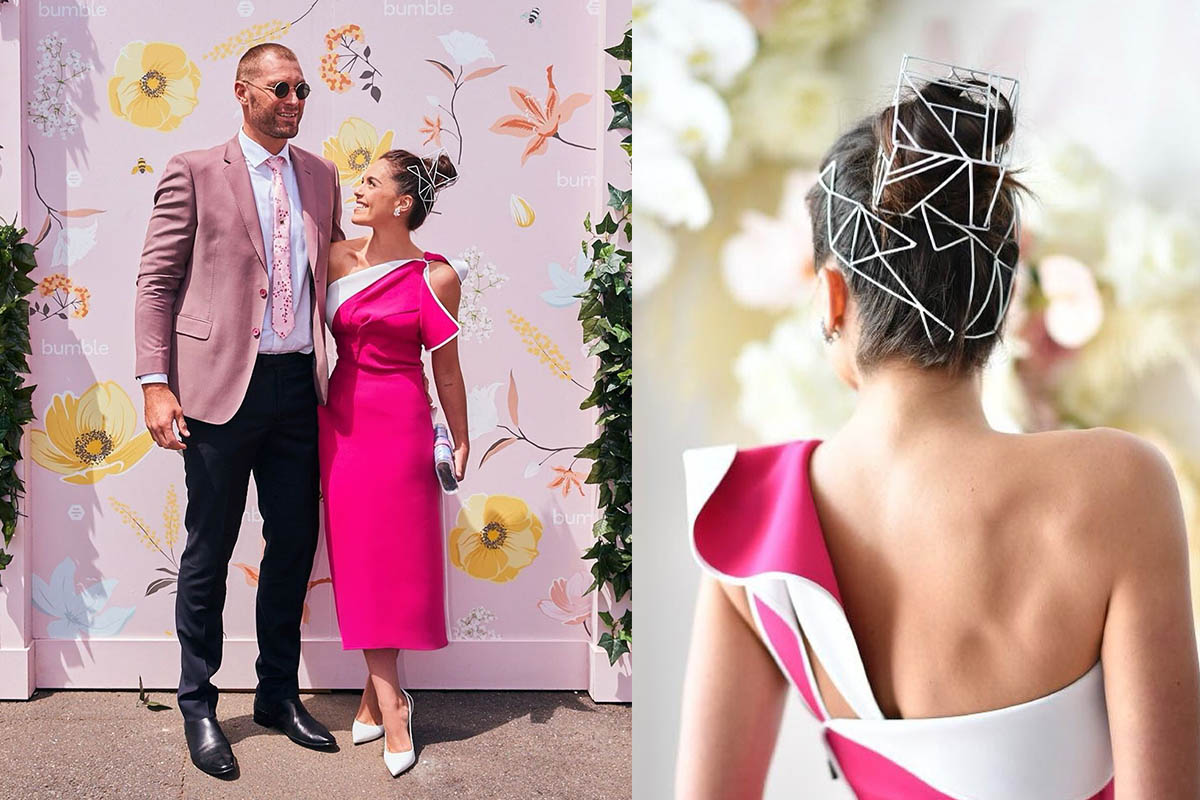 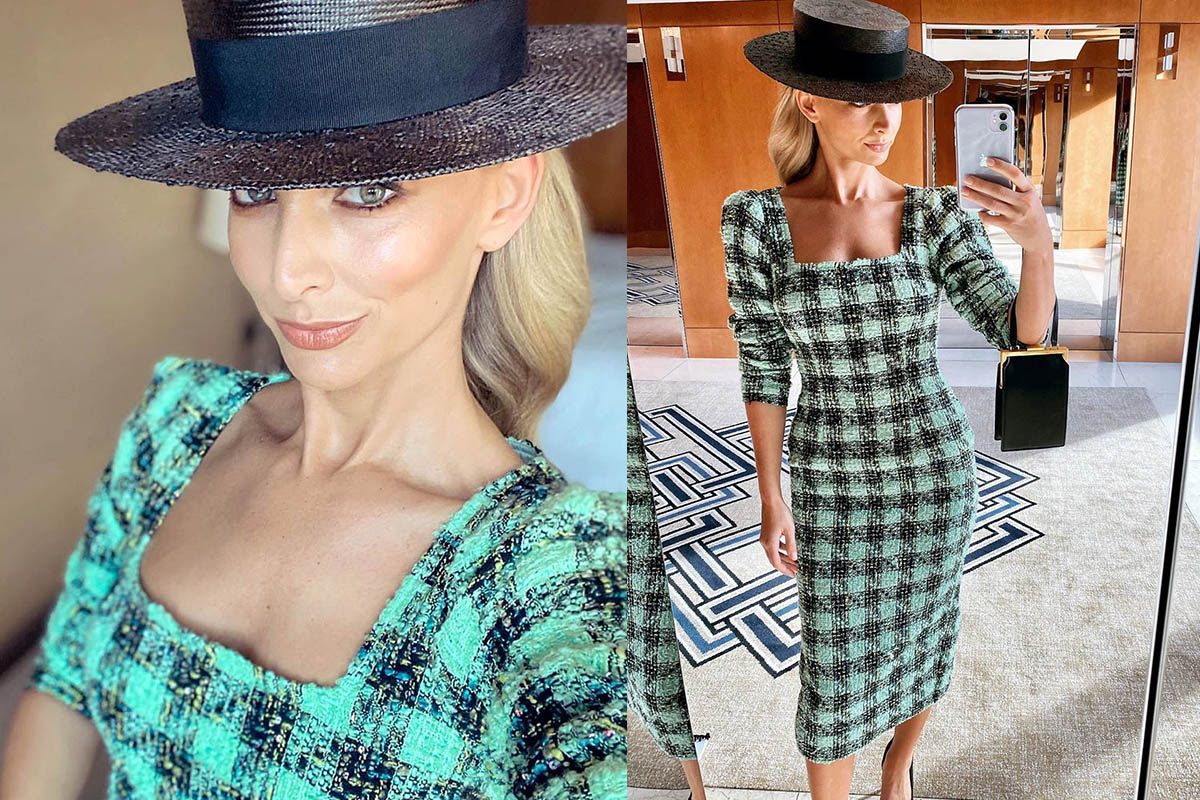 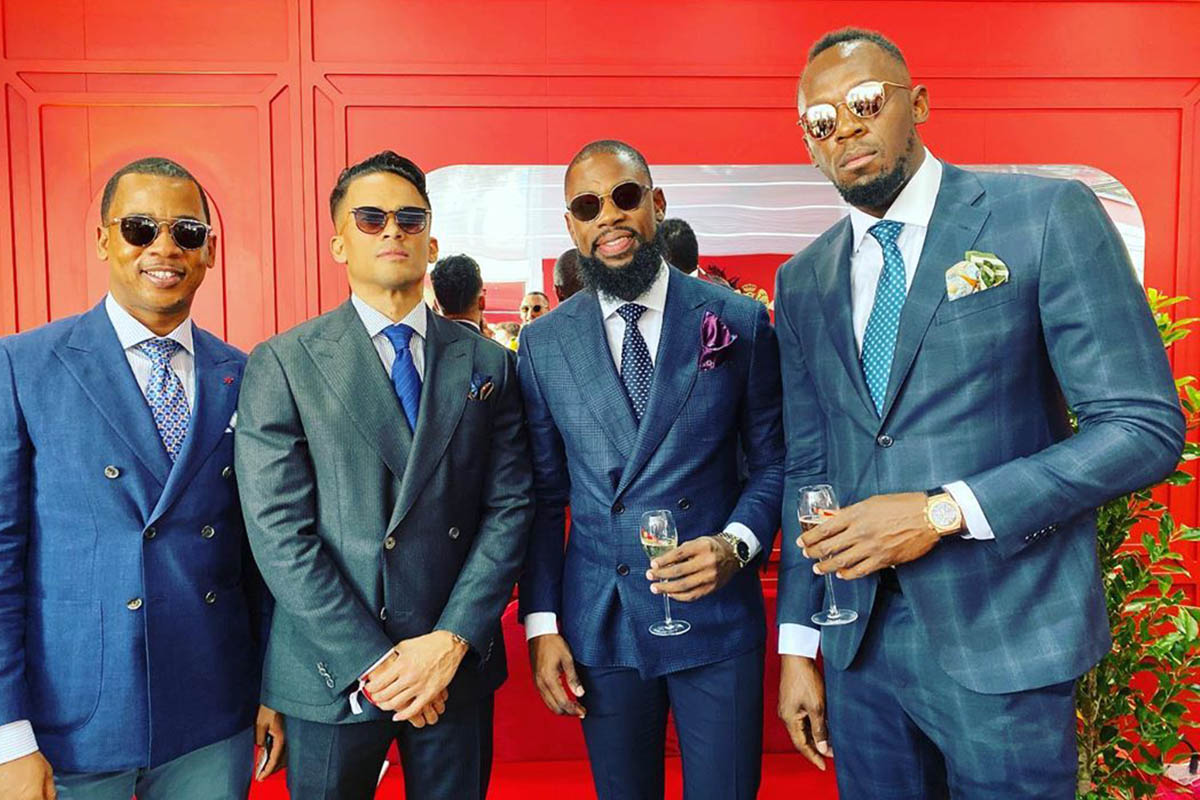