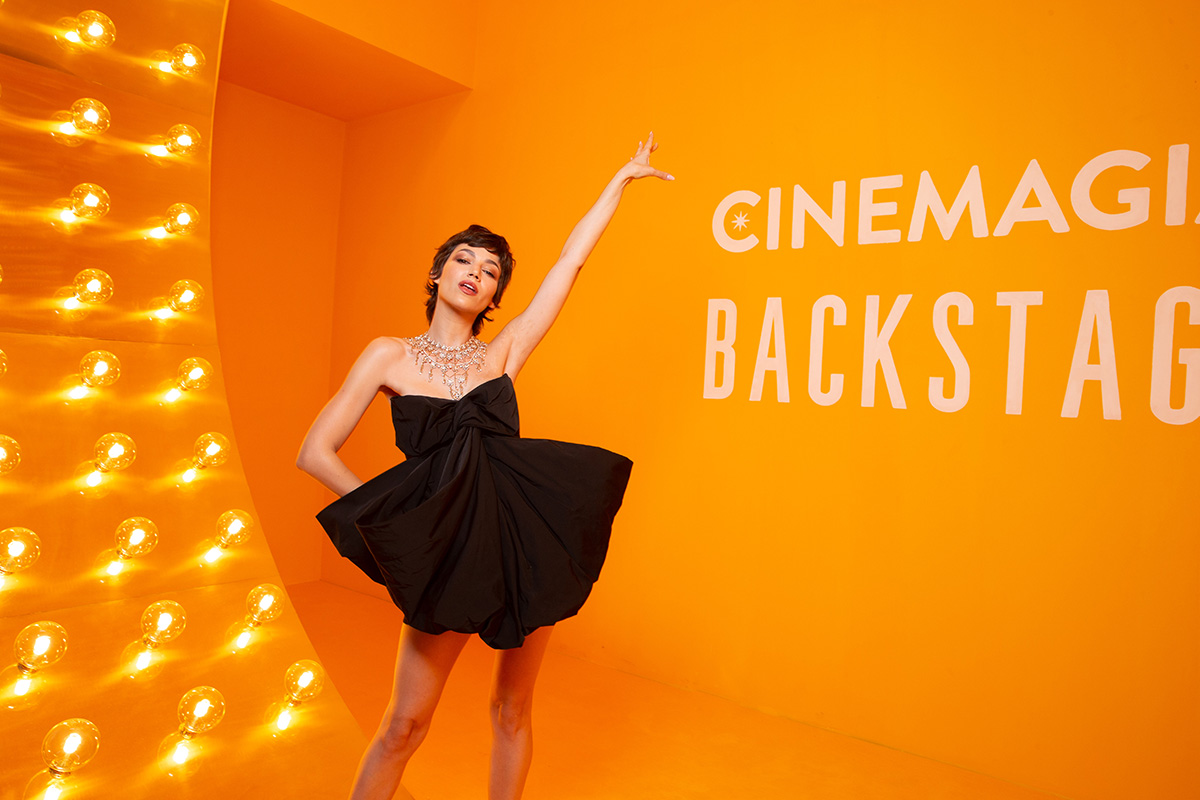 In spectacular style, Bulgari launched its glamourous jewellery collection Cinemagia as a celebration of the silver screen.

The Roman jeweller blends its romantic heritage with the unrestrained fantasy of Cinecittà – the hub of Italian cinema – to create the charming collection admired by dozens of celebrities at the official unveiling in Capri, Italy.

Kate Hudson, Úrsula Corberó, Laura Harrier, Lady Kitty Spencer and Uma Thurman were among those flocking to the jewel island off the Amalfi Coast to celebrate the high jewellery collection. 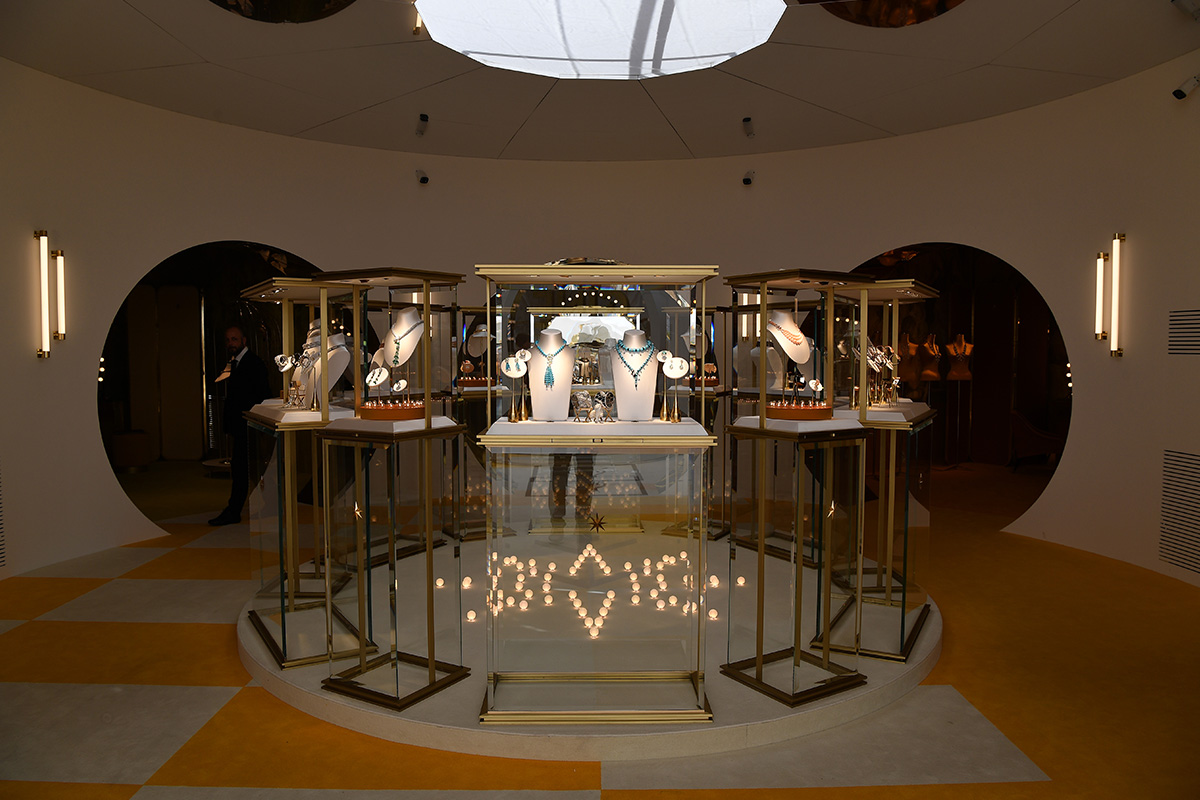 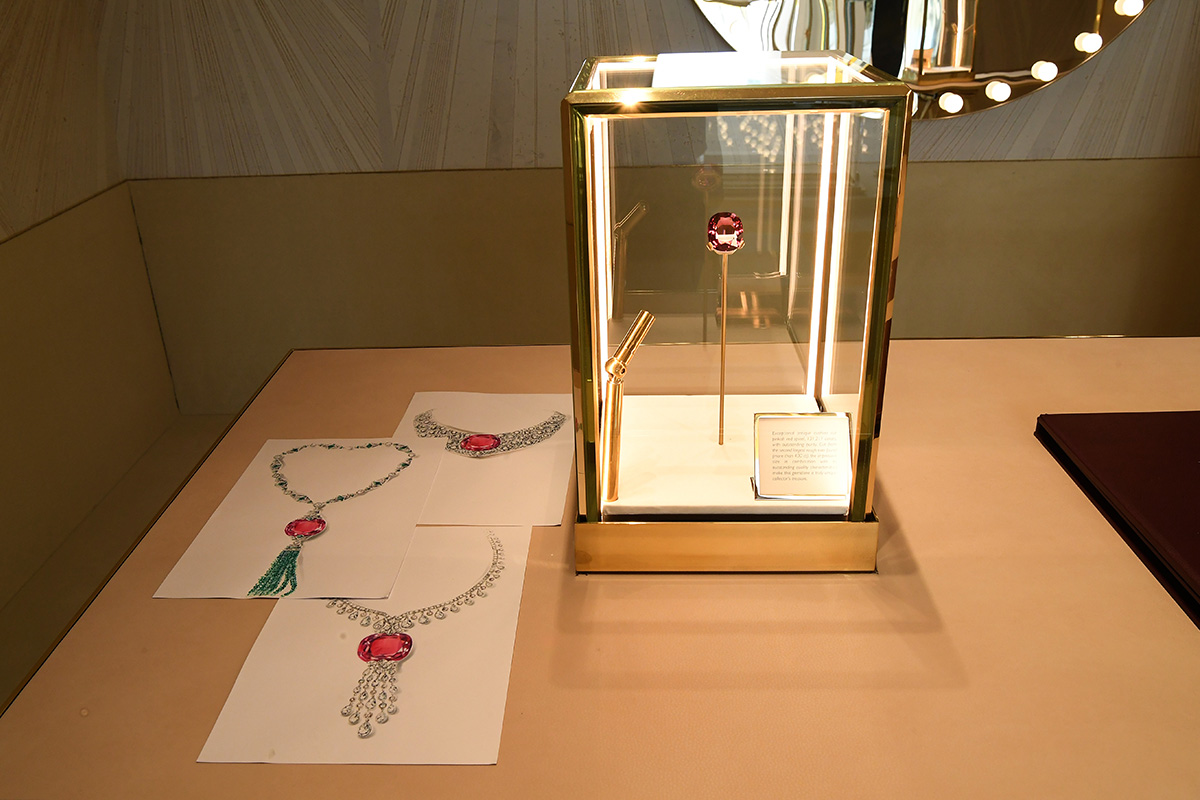 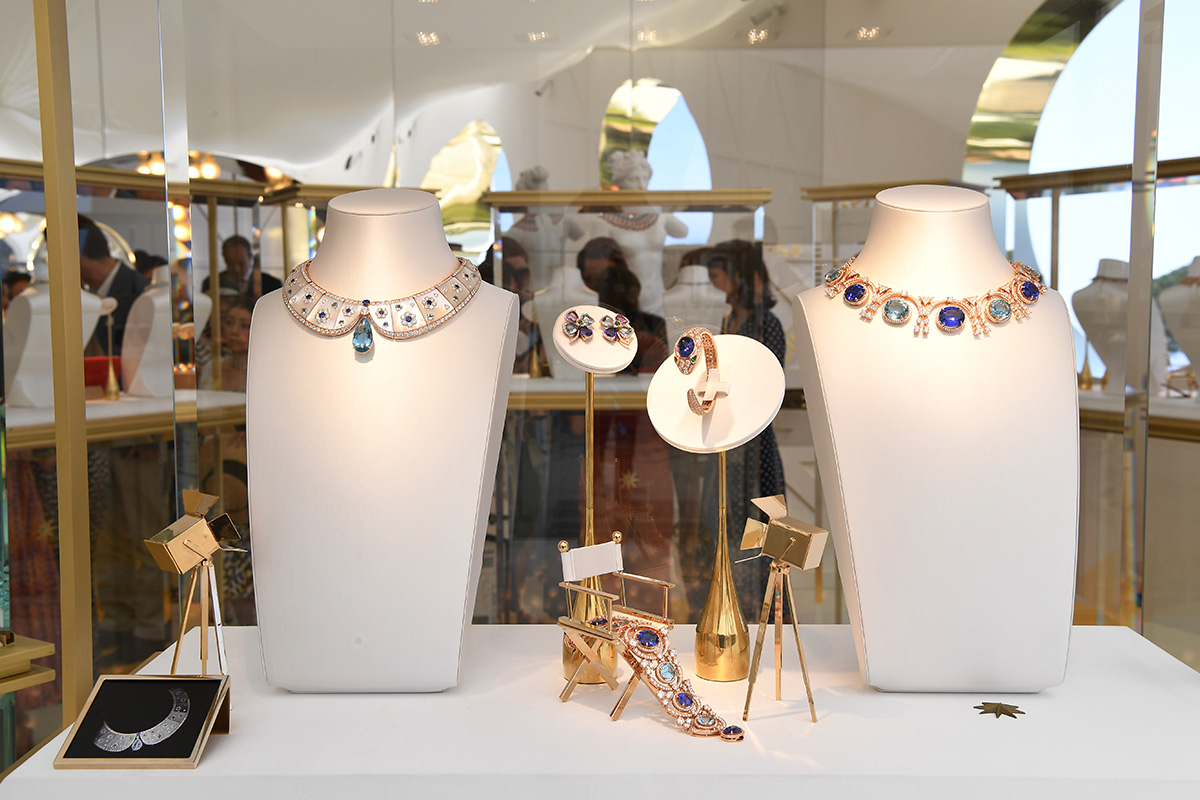 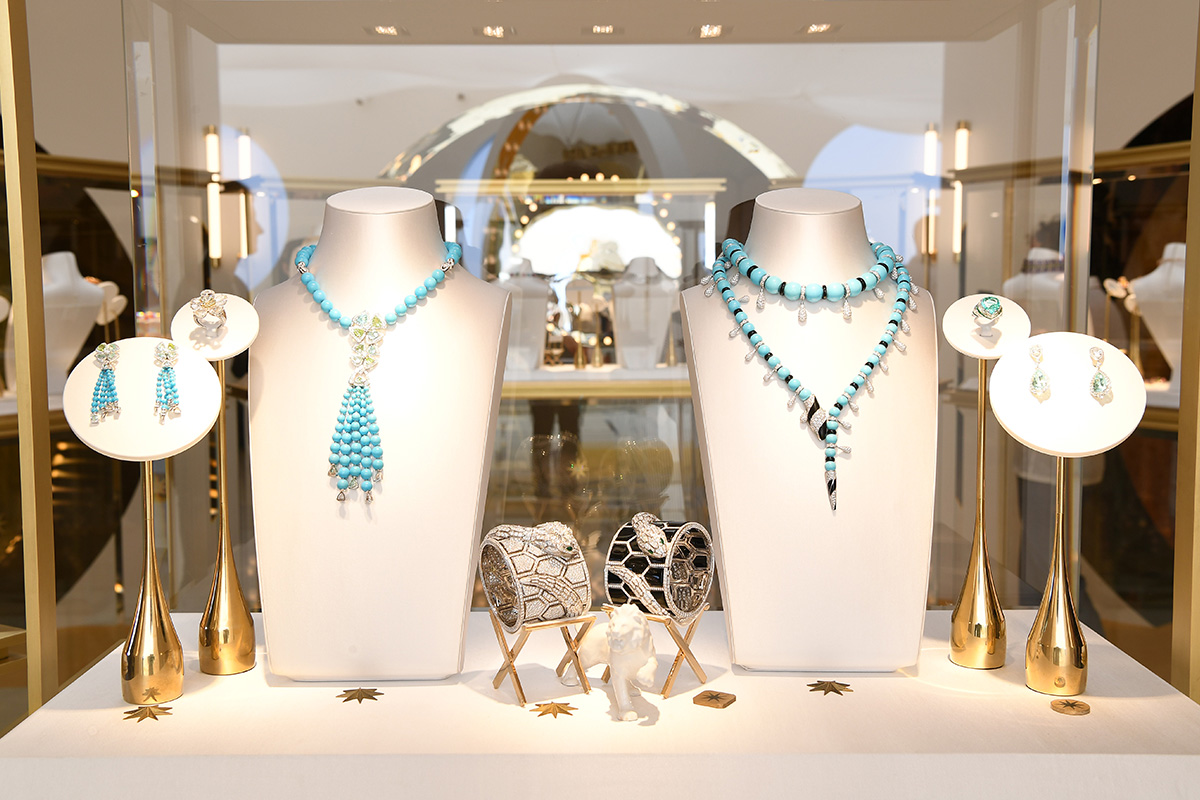 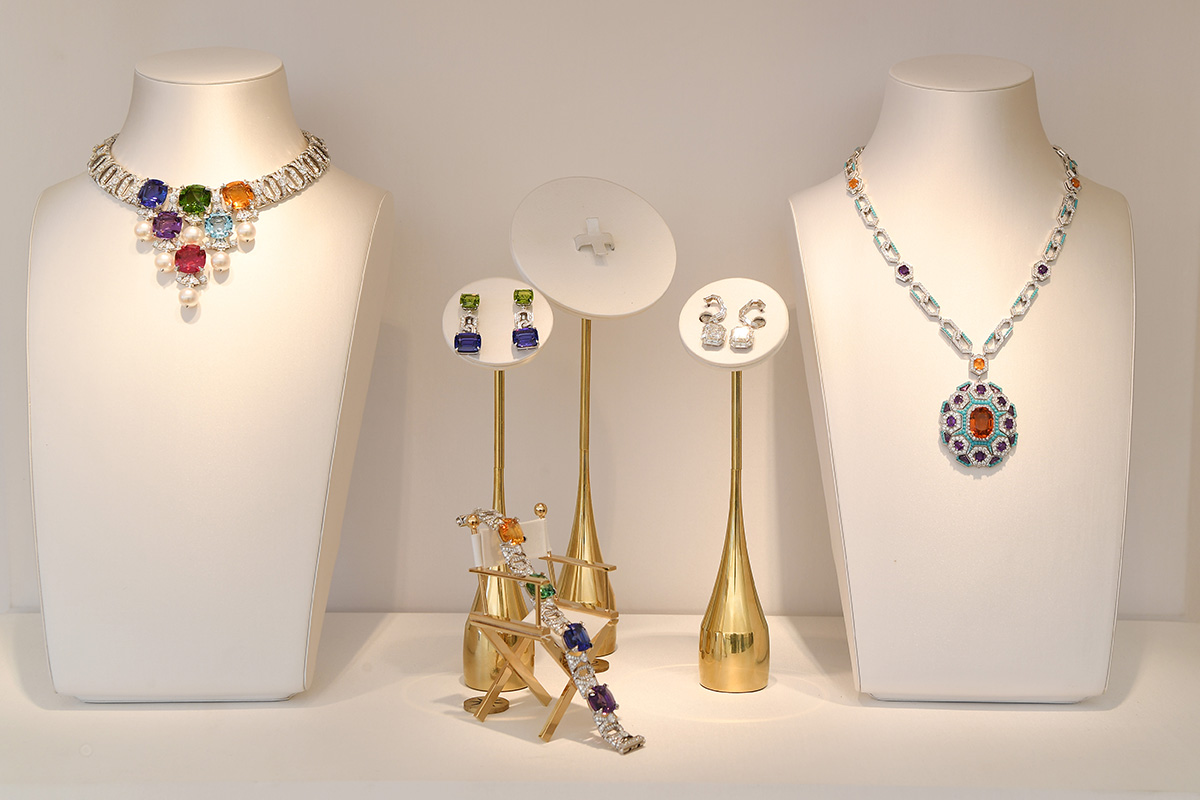 Cinemagia was inspired by a fascination with kaleidoscopic, ultra-precious and intriguing elements of The Seventh Art – a constant source of cinematic innovation.

Perhaps one of the most authentic creations of Bulgari’s vision, the Action! necklace celebrates 1885’s groundbreaking invention of celluloid roll film. Crafted from black-silver zirconium (a hyper-resistant metal incorporated into the designer’s high jewellery collection for the first time) and diamonds, the exuberant piece took 800 hours to assemble entirely.

The magical world of The Wizard of Oz was also brought to life with Emerald City – a graphic 3D diamond, emerald and mother of pearl pavé surrounding the mesmerising centrepiece; a 21.49 carat emerald stone. 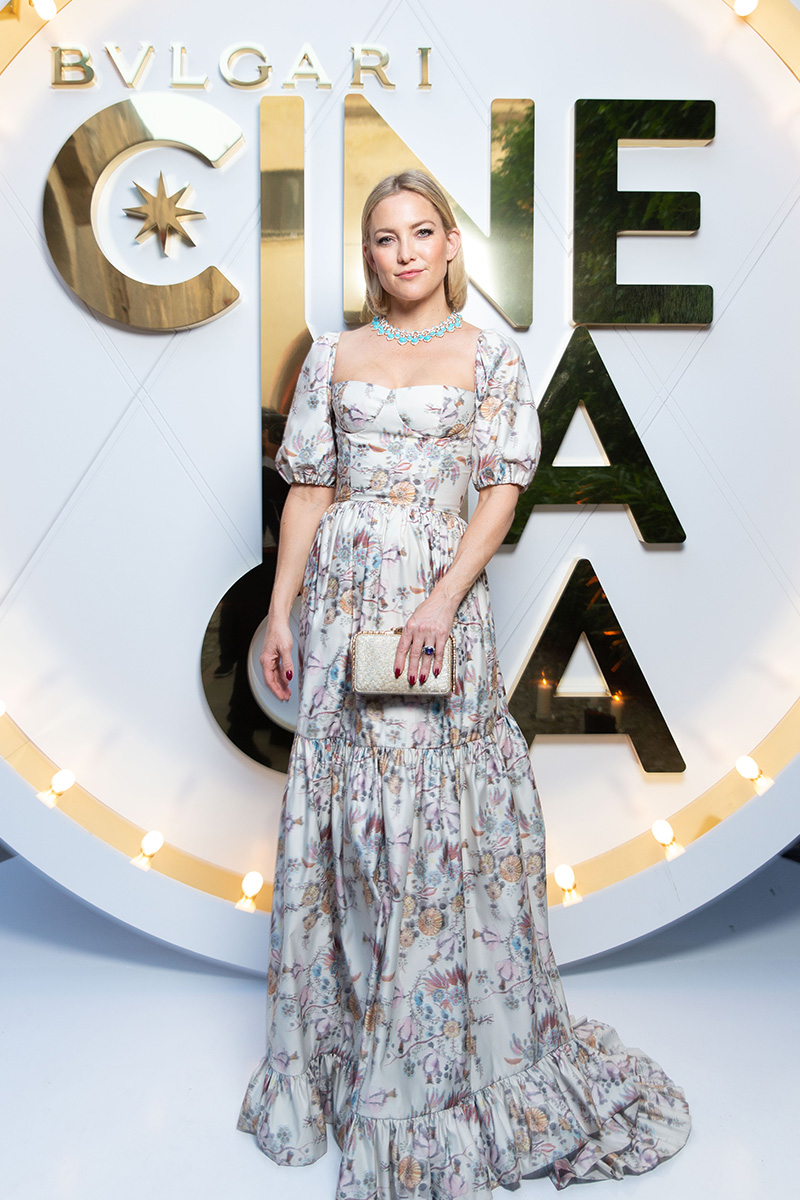 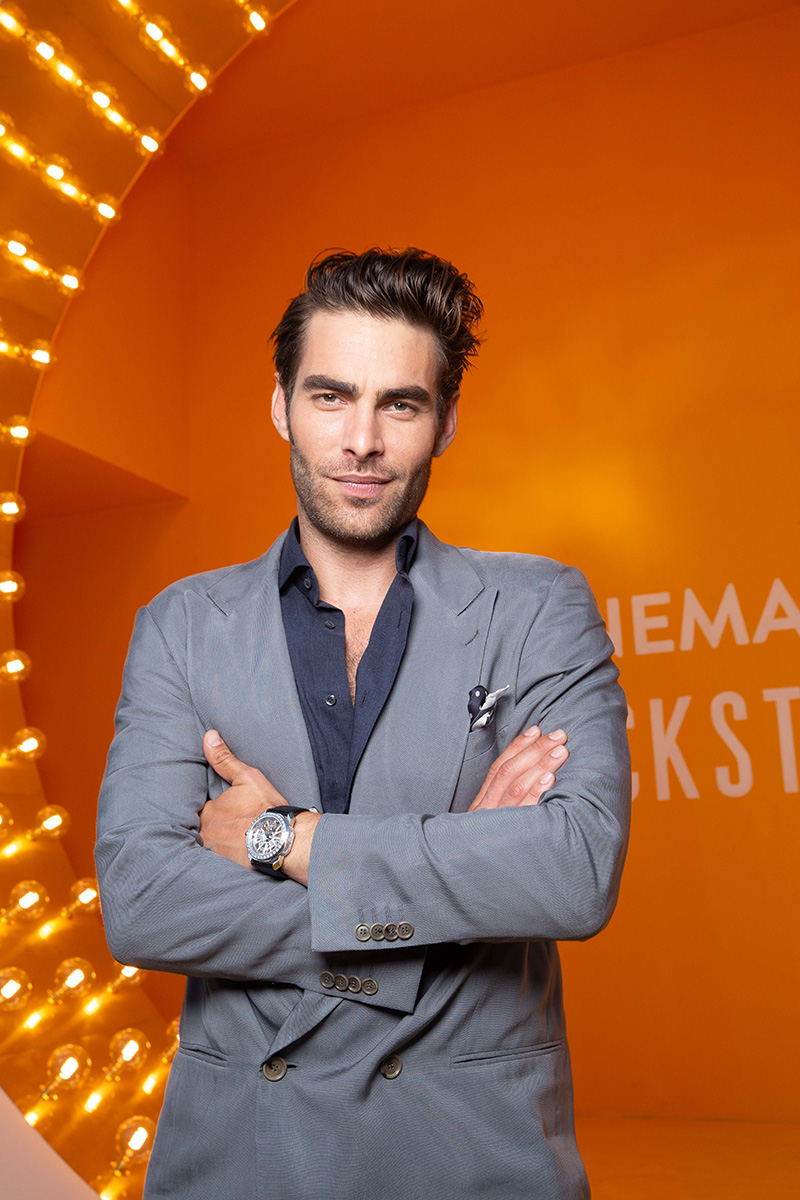 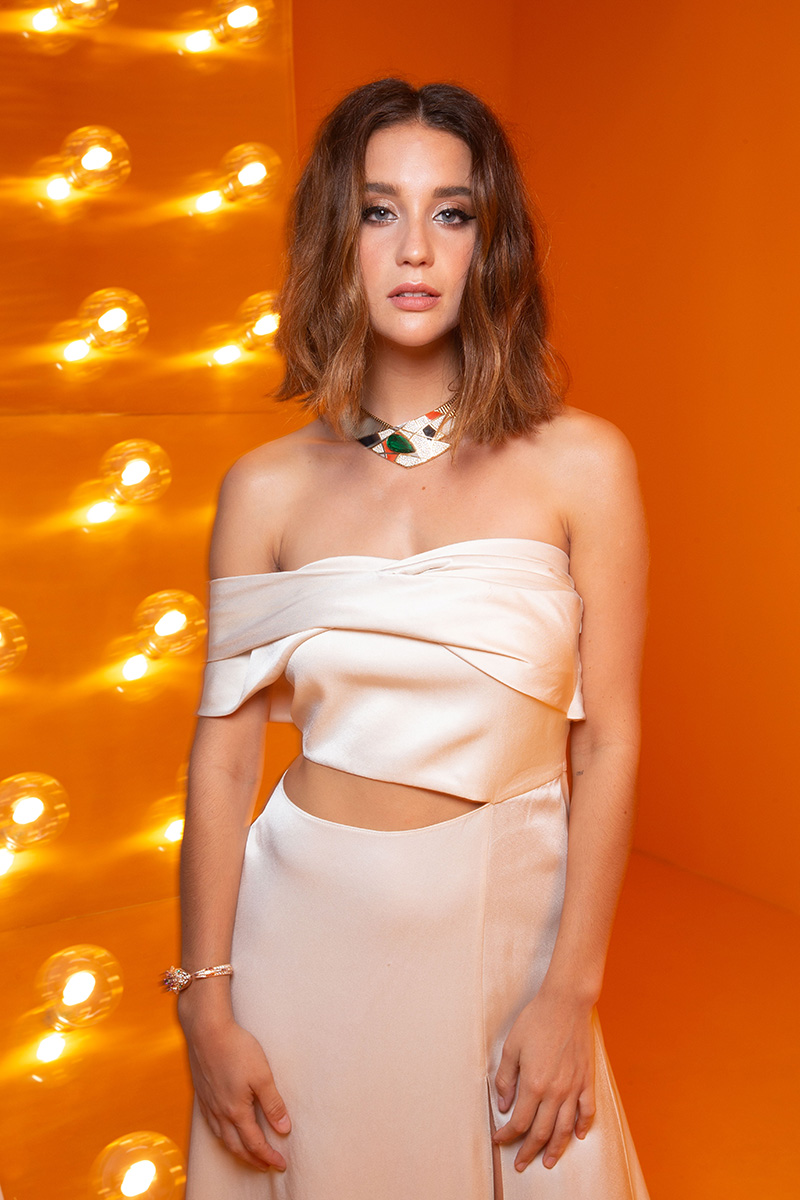 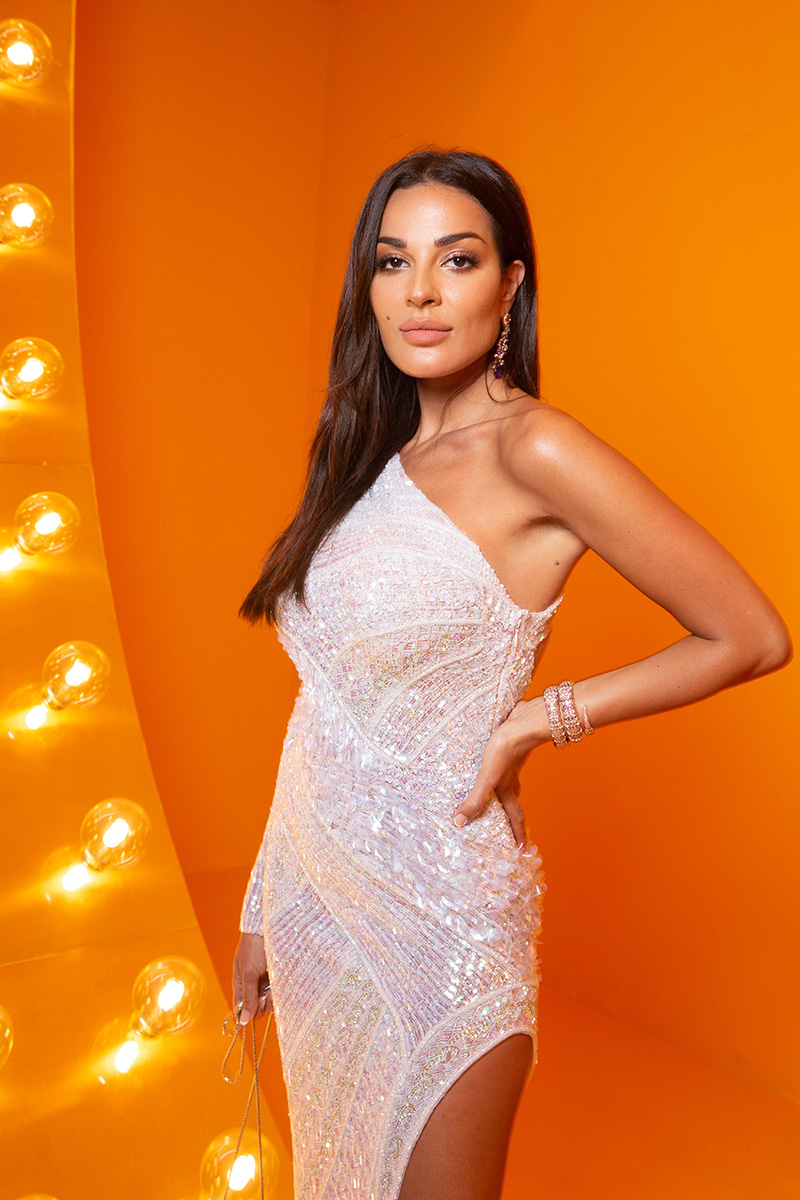 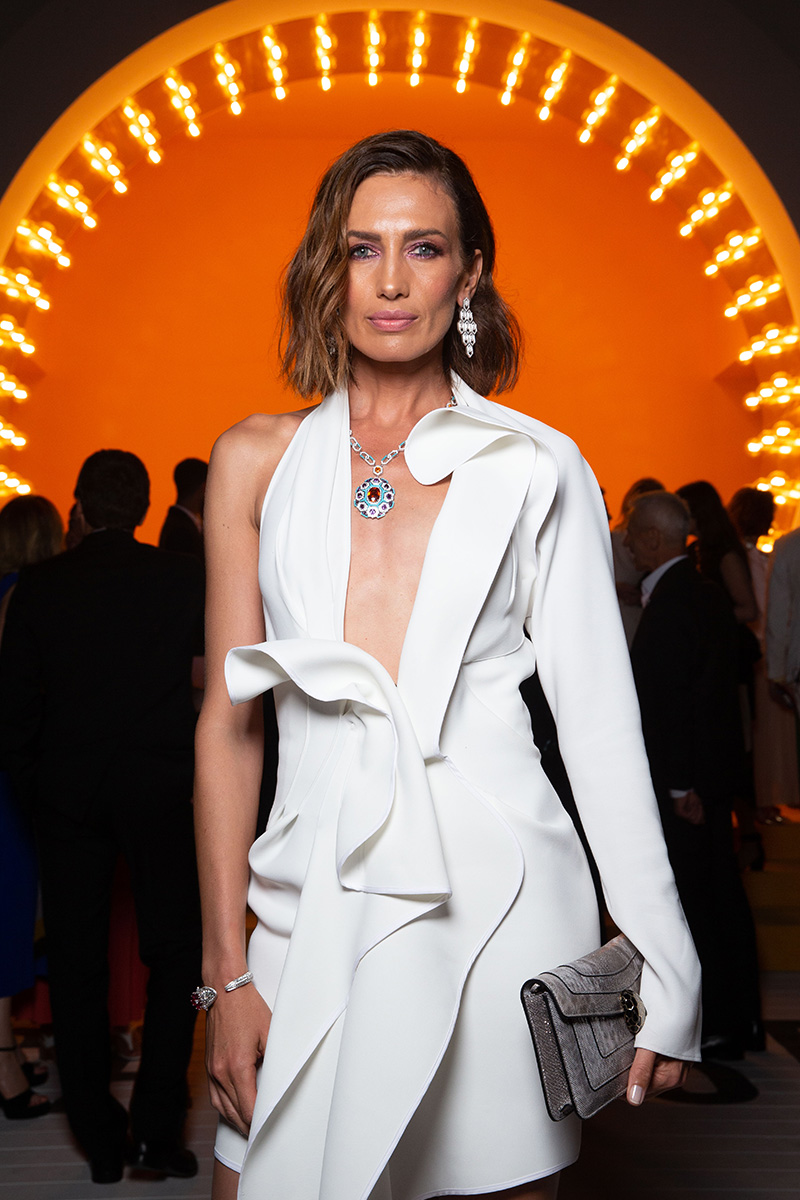 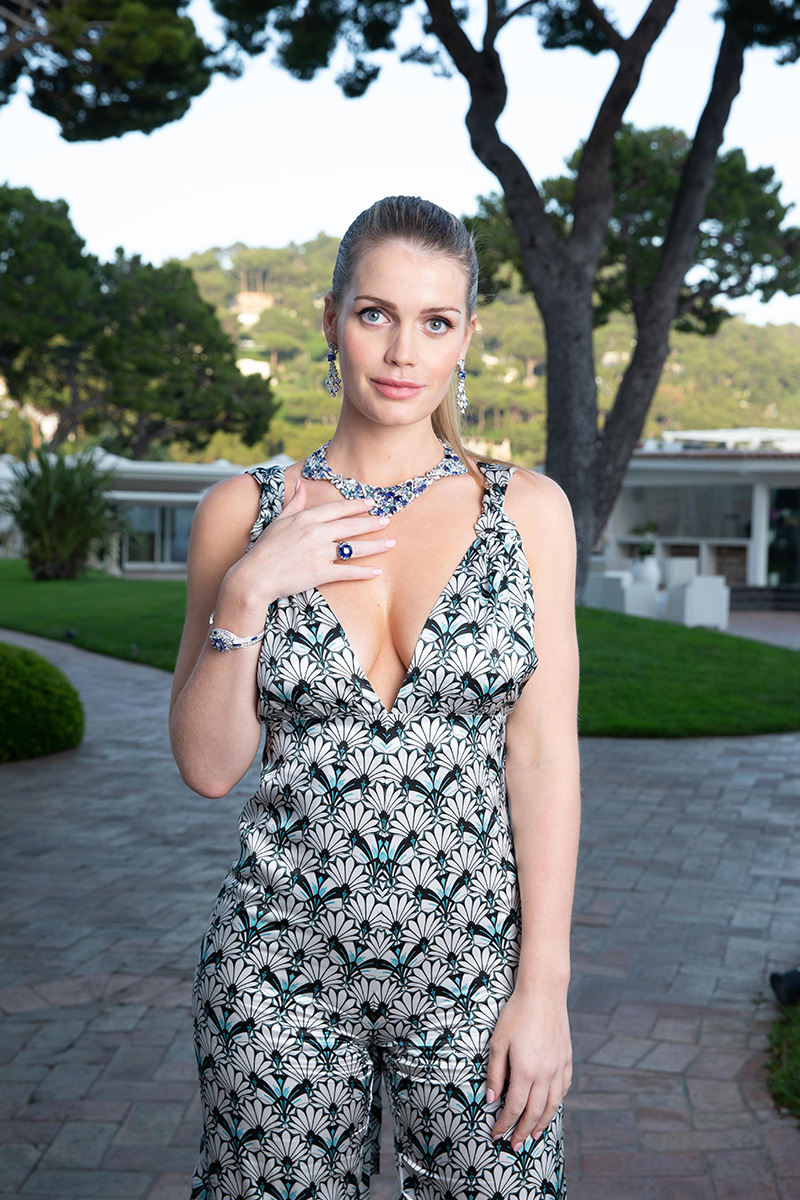 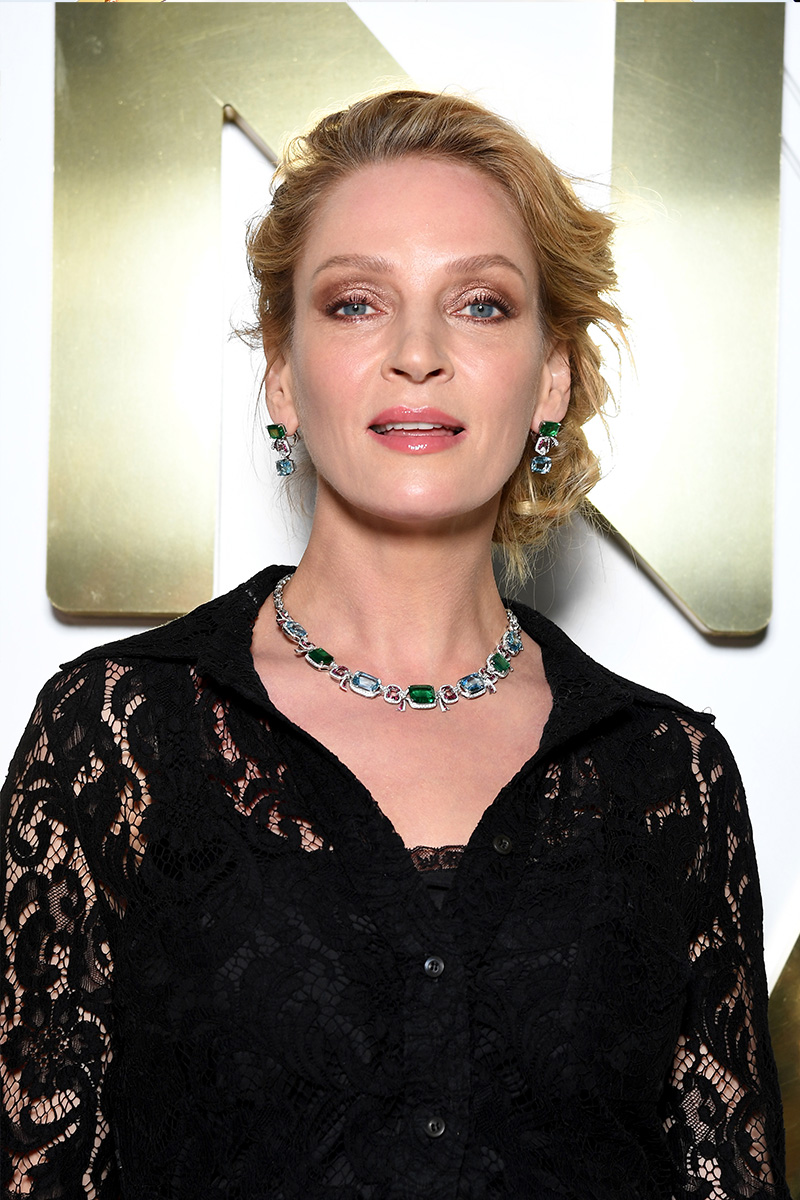 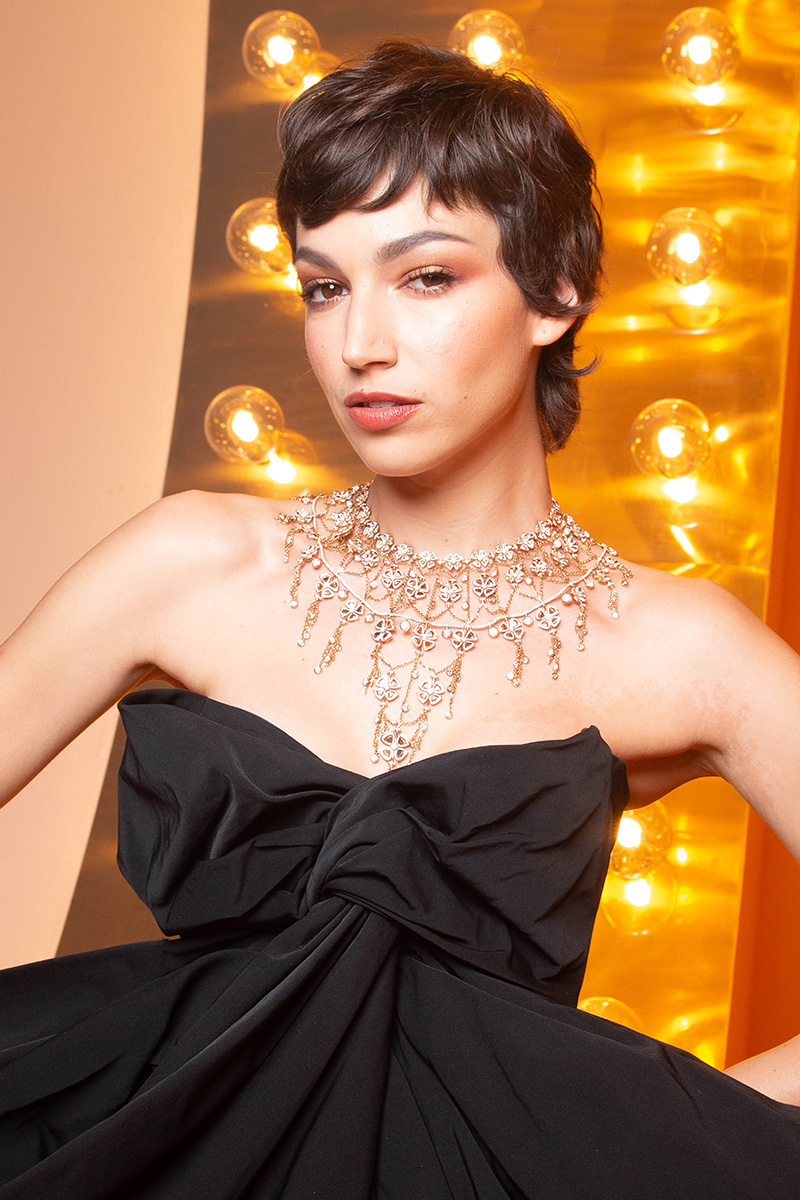 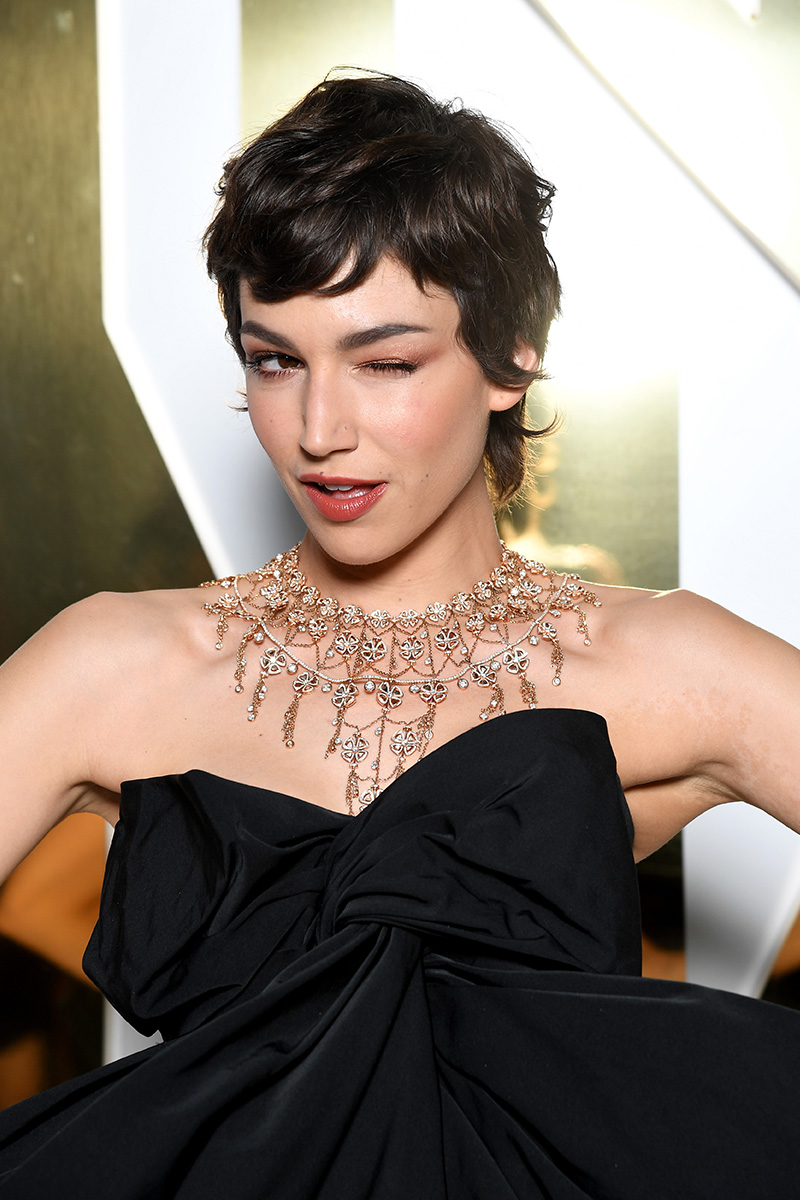 But the whimsical creations don’t stop there.

The Italian jeweller’s influence on the global film industry is seen from the West to the East whether through sponsoring the Cannes Film Festival of the Shanghai International Film Festival.

Cinemagia truly illustrates the indissoluble bond between its luxurious Roman heritage and enchanting legend of Cinecittà.