Making a name for himself in the media industry by launching more than 40 global magazines including Vogue, Elle, Grazia and GQ is no small feat, especially in a relentless world now often dubbed a ‘dying cause’.

“The industry has changed quite a bit over a period of 30 years,” Didier told The CEO Magazine. “The last 10 years has had big changes. It’s changed more in the last 10 years than it did in the previous 30 years.”

When the internet boomed in 2000, the media’s biggest mistake was transferring print content to digital and making it available for free. “In the last 10–15 years, lots has happened,” Didier says. “The internet came, and a lot of mistakes were made by publishers.

“They put all their content online for free and, at the same time, advertisers found new audiences, which made the magazines less necessary. Facebook and Google have taken away the advertisers of magazines … because it can find audiences very precisely.”

Sharing the highs and lows of his thrilling Sex and the City lifestyle as a leading media publisher, the Frenchman has released his memoir From Front Row to Front Cover: Inside the Business of International Fashion Magazines delving into every corner of his inspiring career. 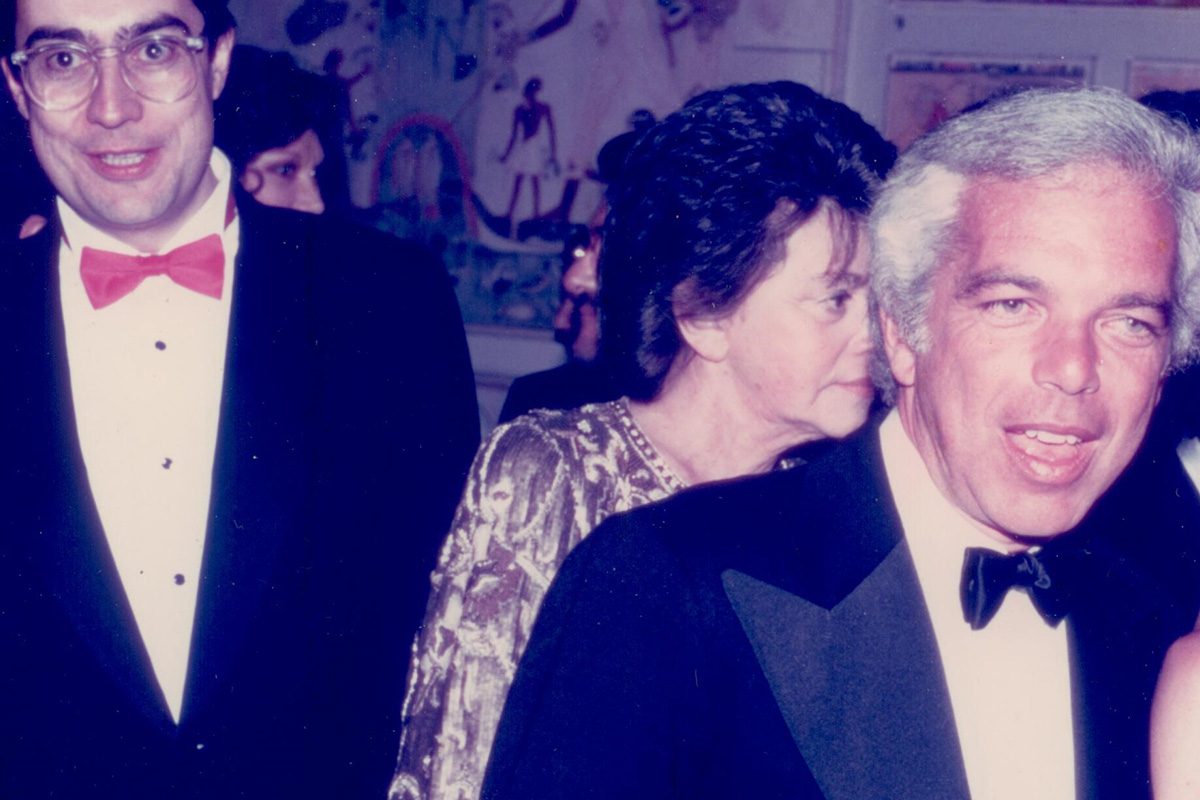 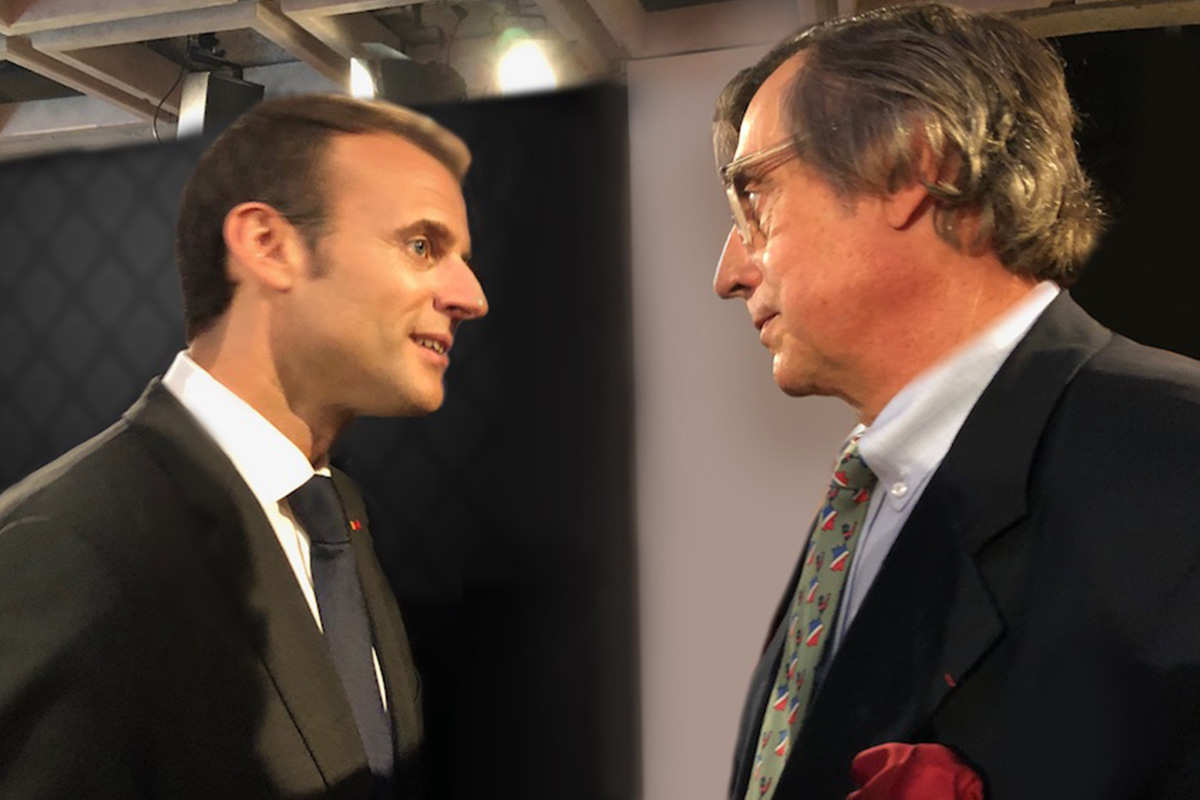 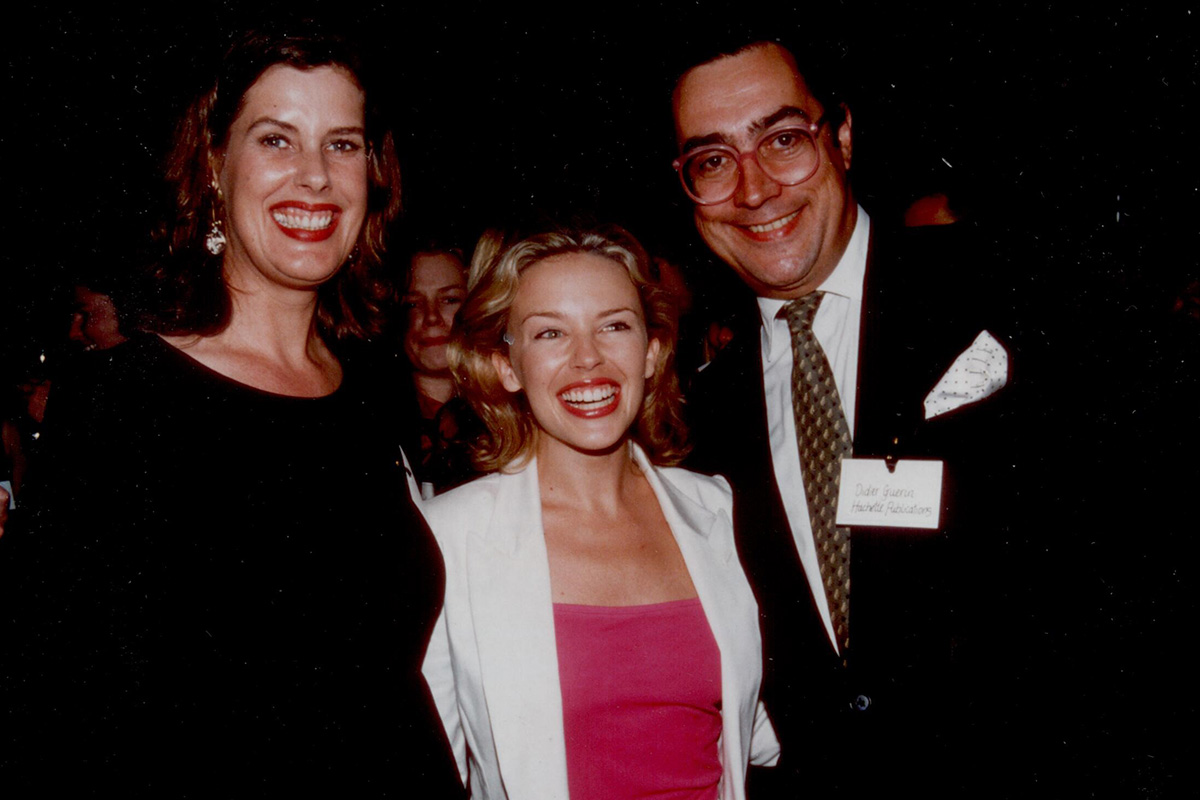 In its heyday, the magazine industry was a magical cocktail of prima donnas, fashion shows, supermodels, glamour and opulent events where money was no object.

When Didier launched Elle in the US in 1985, the brand hadn’t yet ventured out of France and it required US$12million of investment.

“I started a company with US$1,000 capital and two employees – my secretary and I,” Didier says. “I had to find a partner, but all the big groups said a fashion magazine wouldn’t work.”

After a 45-minute meeting with News Corp Founder Rupert Murdoch, the deal was sealed with the Australia media mogul investing US$6 million.

“Elle was a huge success. It was a very different product, very fresh and really successful,” Didier dotes. “After three years, I’d paid back the banks and, after four years, the French group I was with bought the 50% off News Corp for US$150 million.”

Perhaps part of its incredible success was down to the unusual launch. Instead of throwing a US$250,000 party, Rupert Murdoch told Didier to put the money into television advertisements, which helped make it one of the most successful magazine launches of all time.

“The luxury brands, cosmetic companies, fashion brands – they want to be in quality women’s magazines because an important part of their business is their image. You cannot do it online.” – Didier Guérin

The media is synonymous with having a ruthless nature, making Didier’s decades-spanning career all the more impressive. The secret?

While the romance of women’s magazines may seem like a bygone era in a digital marketplace, there is still a sense of magic in print media, for the executive at least.

“There is some light at the end of the tunnel. Everything is possible.” – Didier Guérin

“The market has evolved, and advertisers are mostly digital, but they’re still so loyal to the magazines,” he says. “The luxury brands, cosmetic companies, fashion brands – they want to be in quality women’s magazines because an important part of their business is their image. You cannot do it online.”

And the secret to sustaining the glamour and enchantment of magazines is true to any business. Quality over quantity.

“If you cut costs with no vision of the quality of content, that’s when you go down,” Didier says. “The New Yorker is a fantastic magazine that has always invested in the quality of its writers, the The Washington Post has increased the number of journalists and it’s a fantastic newspaper and The New York Times has revealed the number of its subscribers is now over one million.

“There is some light at the end of the tunnel. Everything is possible.”