The medical pioneer has been awarded the NSW Award for Excellence in Women’s Leadership 2020. 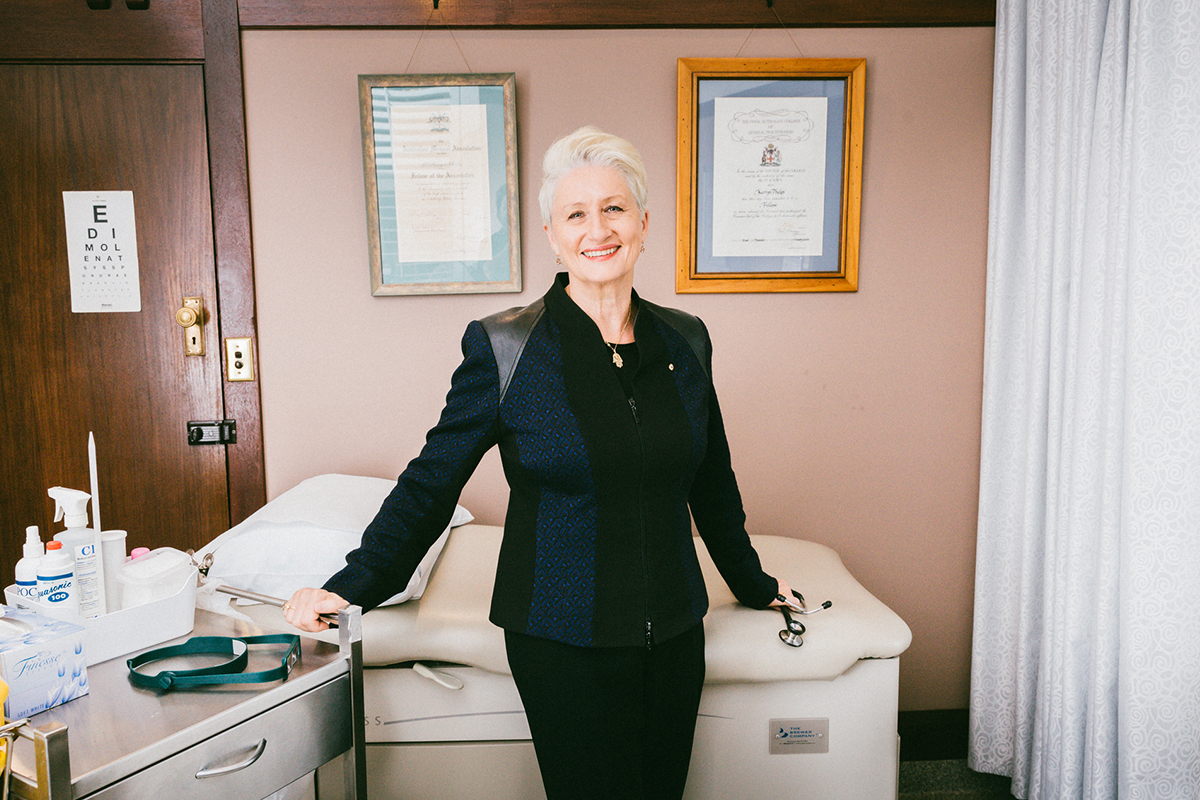 As one of Australia’s most renowned doctors, Dr Kerryn Phelps has captured global attention (including from HRH Prince Charles) as a pioneer of health communication and integrative medicine over the past three decades.

Having been the first woman and first LGBTIQ+ person to be elected president of the Australian Medical Association, Kerryn is no stranger to accolades. Adding another to her name, the advocate for child protection has been awarded the New South Wales Award for Excellence in Women’s Leadership 2020 in recognition for her tremendous work.

“I am extremely honoured to accept this award,” Kerryn tells The CEO Magazine. “These awards are a signal that women’s leadership is worth recognising but they also show us that we have a long way to go, because we are still struggling to achieve gender parity in leadership positions.”

The annual Australian Awards for Excellence in Women’s Leadership recognises an outstanding leader as the national winner as well as one inspiring woman from each Australian state and territory.

“We usually recognise trailblazers at two points: at a time a barrier is broken through, and then with the passage of time as we look back at historical points of significance,” Kerryn says. “Throughout my career I have always been aware that I was in unchartered territory.”

Kerryn is an extraordinary woman of firsts – from having her first baby during her intern year and being one of the first doctors to work in Australian media, to getting ‘outed’ by the media for being in a same-sex relationship and being the first female president of the Australian Medical Association (AMA). Kerryn was also the first Jewish woman elected into Parliament.

“In 2000 I became the first woman to be elected president of the Federal AMA,” Kerryn tells The CEO Magazine. “That ‘first’ was certainly noticed at the time, but in the intervening 20 years, recognising women’s leadership in all sectors from community groups to the corporate sector and in politics has grown in importance as the gender gap in leadership persists.”

Despite women on boards of ASX200 companies growing from 8.2% in 2009 to 30.7% in 2019, six boards still do not have any female representation: TPG Telecom Limited, HUB24 Limited, NRW Holdings Limited, Pro Medicus, Silver Lake Resources Limited, and New Hope Corporation Limited.

Considering talent of potential leaders, implementing flexible arrangements for work and family commitments, as well as setting a good example are some of the ways gender equality will increase within leadership roles. 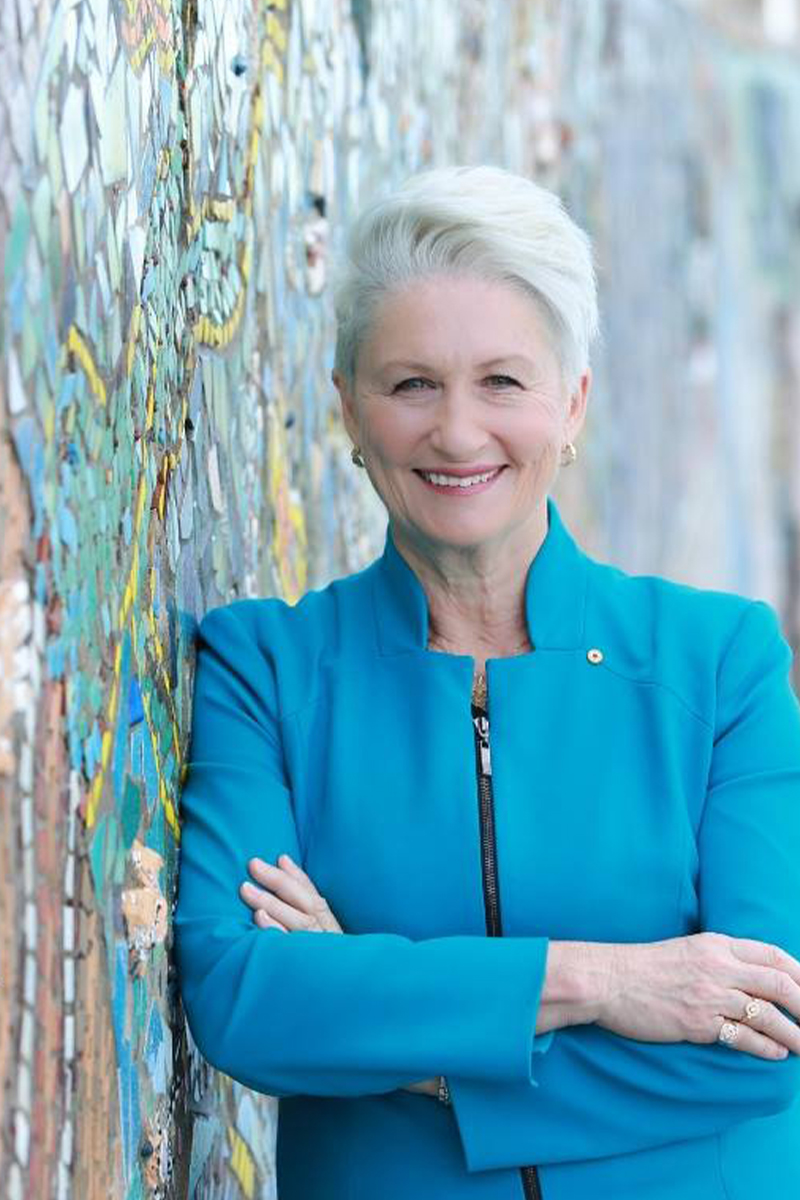 “Using your leadership position to achieve progress for other women – it’s one of the most important things women in leadership can do,” Kerryn says. “You can leverage your profile to show the way, to identify and mentor younger women with leadership potential, and to promote talented women into positions where their potential will be recognised.”

The trailblazing doctor led a prominent federal politics career where she was sworn in as a member of Parliament in 2018, became a City of Sydney Councillor in 2016, and was Sydney Deputy Lord Mayor from 2016–2017.

“Only half of the ASX200 companies have any women at all in senior operational roles, so that limits the number of women on the usual path to executive leadership positions.” – Dr Kerryn Phelps

It’s an incredible feat given women are still underrepresented in politics, with even fewer LGBTIQ+. In the 2019 Federal election only 23% of Liberal lower house MPs and Senators were women, and 47% for Labor.

“Politics is challenging for men and women,” Kerryn tells The CEO Magazine. “However, I think there is a special level of aggression reserved for women, particularly by those who are accustomed to using their power to intimidate, and the environment can feel very hostile.

“For women with young children, there are the challenges of doing justice to the demands of your political role while finding time for parenting and your relationship.”

With a rich medical career spanning more than 30 years that has seen her awarded an Order of Australia, she has also penned five books and opened the Global Health Futures Conference with HRH Prince Charles in India. In her personal life, Kerryn and her wife Jackie were the first same-sex non-kin couple to adopt a child in NSW. It seems that whatever challenges are thrown her way, Kerryn rises against them.

Becoming one of the country’s most inspiring female figures, as well as a powerful voice for LGBTIQ+ rights, the visionary believes in inspiring and creating a space for others to excel.

“Recognising women in leadership demonstrates to other women the paths they themselves might take to leadership,” she explains. “It shows women the what, why and how of aspiring to leadership.

“It has the potential to encourage aspiring women leaders to stand up, speak up and step up when the opportunity to lead is presented to them.”