Make or break: The power of a habit

Even billionaires have bad habits. We look at how Bill Gates, Elon Musk and Mark Cuban overcame their bad habits to achieve unprecedented business success. 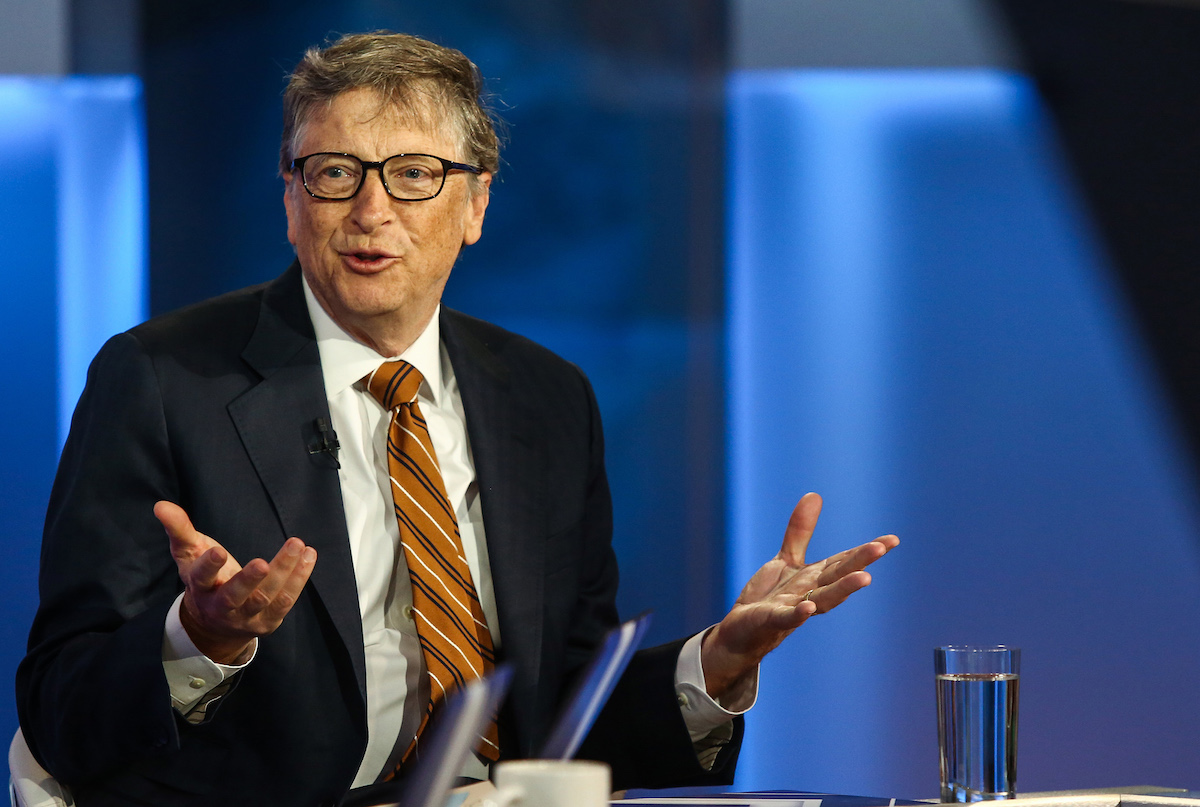 Over the centuries, psychologists, sociologists and neuroscientists alike have attempted to determine why we do what we do and how we can change. Habits, whether unconscious or deliberate, govern our everyday lives – and experts agree that you can transform your life by simply changing them.

Whether you want to get in an extra hour of sleep, eat healthier, procrastinate less, or exercise more – a series of small changes can greatly improve your odds of leading a happier life and a more successful career.

Need inspiration? We look at three of the world’s most successful billionaires, who each overcame peccadilloes on their journey to the top.

Microsoft co-founder Bill Gates admits he was a heavy procrastinator during his undergraduate years at Harvard University. “I liked to show people that I didn’t do any work, that I didn’t go to classes and that I didn’t care,” Gates revealed. “That was my positioning: the guy who did nothing until the last minute.”

However, this all changed when he entered the business world: “It took me a couple of years to get over that. Nobody praised me because I would do things at the last minute.” As a result, Gates tried to become like his more organised college peers. “I’m still working on it, but procrastination is not a good habit,” he notes.

Many of us have more in common with Tesla’s Elon Musk than we think. In 2014, the eccentric billionaire admitted his caffeine addiction, saying he would drink up to eight cans of Diet Coca-Cola a day.

“I used to have so much coffee that I’d get really wired,” he admits. “I’d get over-caffeinated and it wouldn’t be good.” Realising the impact this was having on his sleep and overall wellbeing, Musk now opts for water and has limited himself to a maximum of two caffeinated beverages per day. 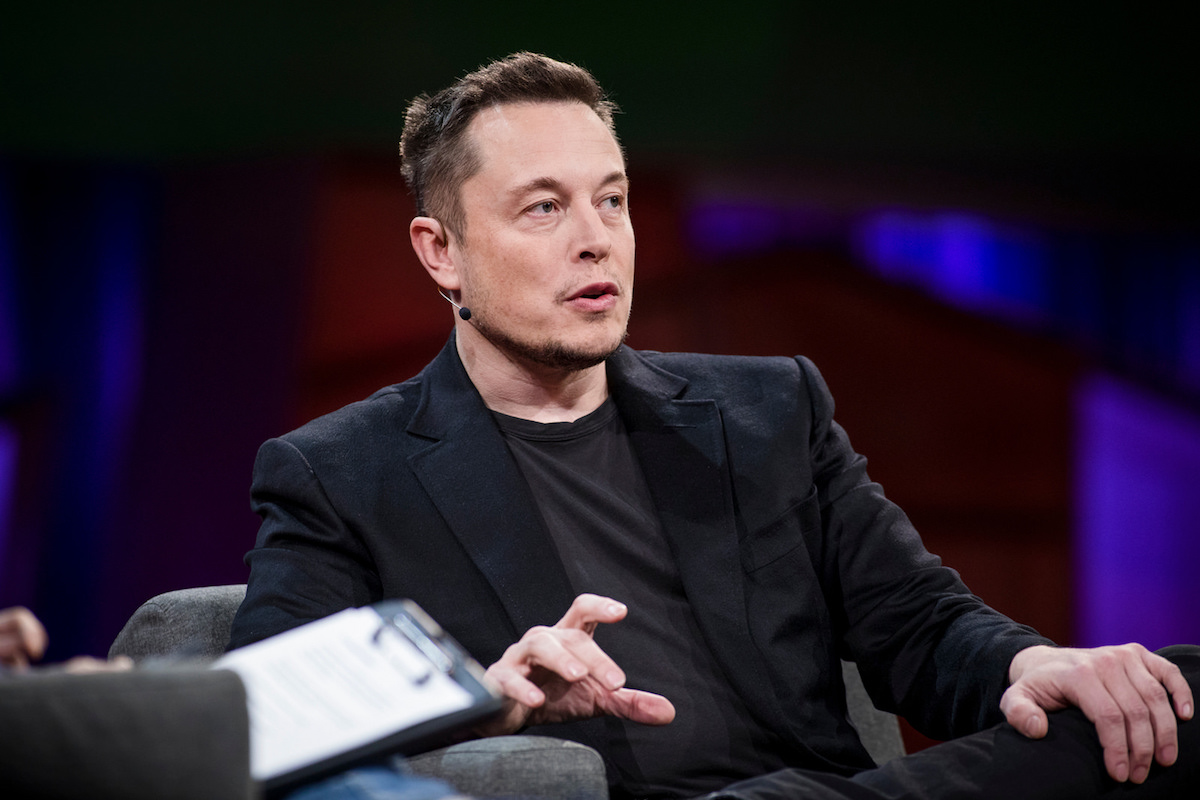 Speaking about his career beginnings in founding computer systems venture s, Cuban admitted to yelling at his partner Martin Woodall. “We could drive each other crazy,” he wrote on his blog. The US Shark Tank investor eventually realised this behaviour was doing him no good.

“That just increases stress. When you increase stress, the people around you, productivity, profitability and competitiveness decline,” he explained on The Jamie Weinstein Show podcast. 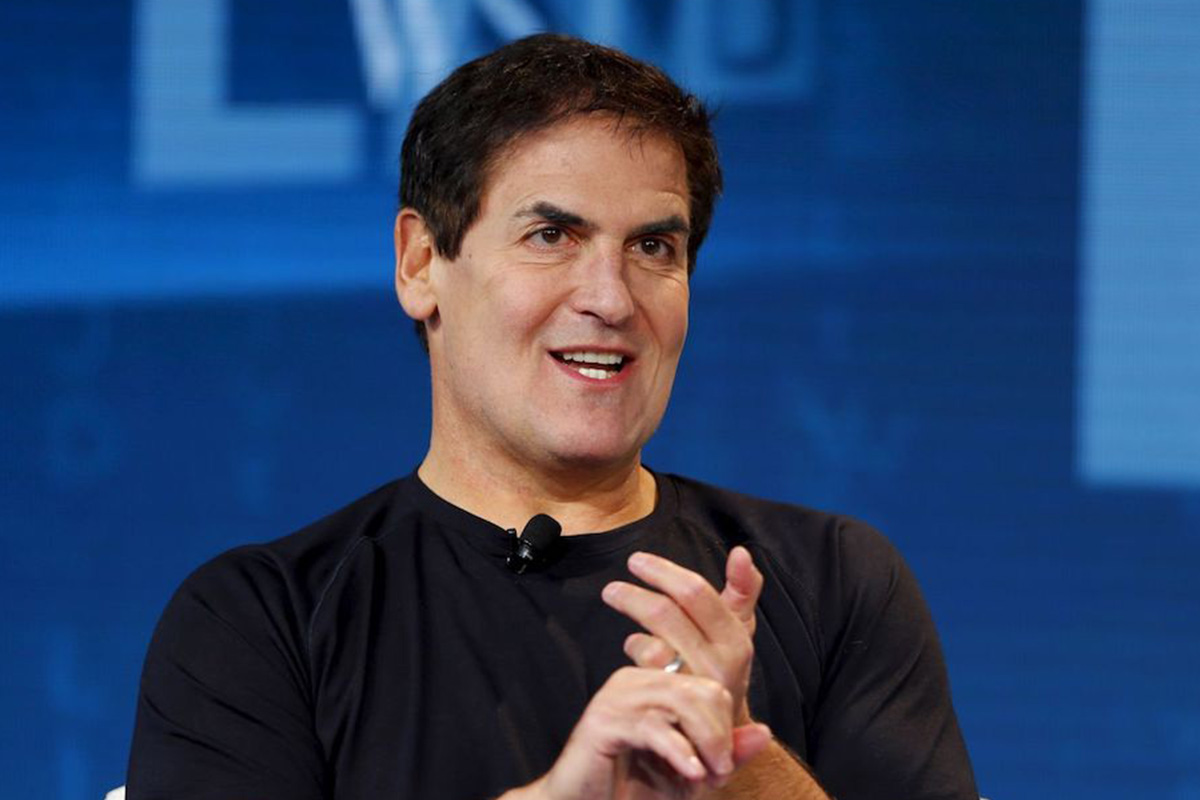 How to develop good habits and stick to them:

In need of some more career inspiration? We spoke to leading Australian business women to discover why every entrepreneur needs a mentor.