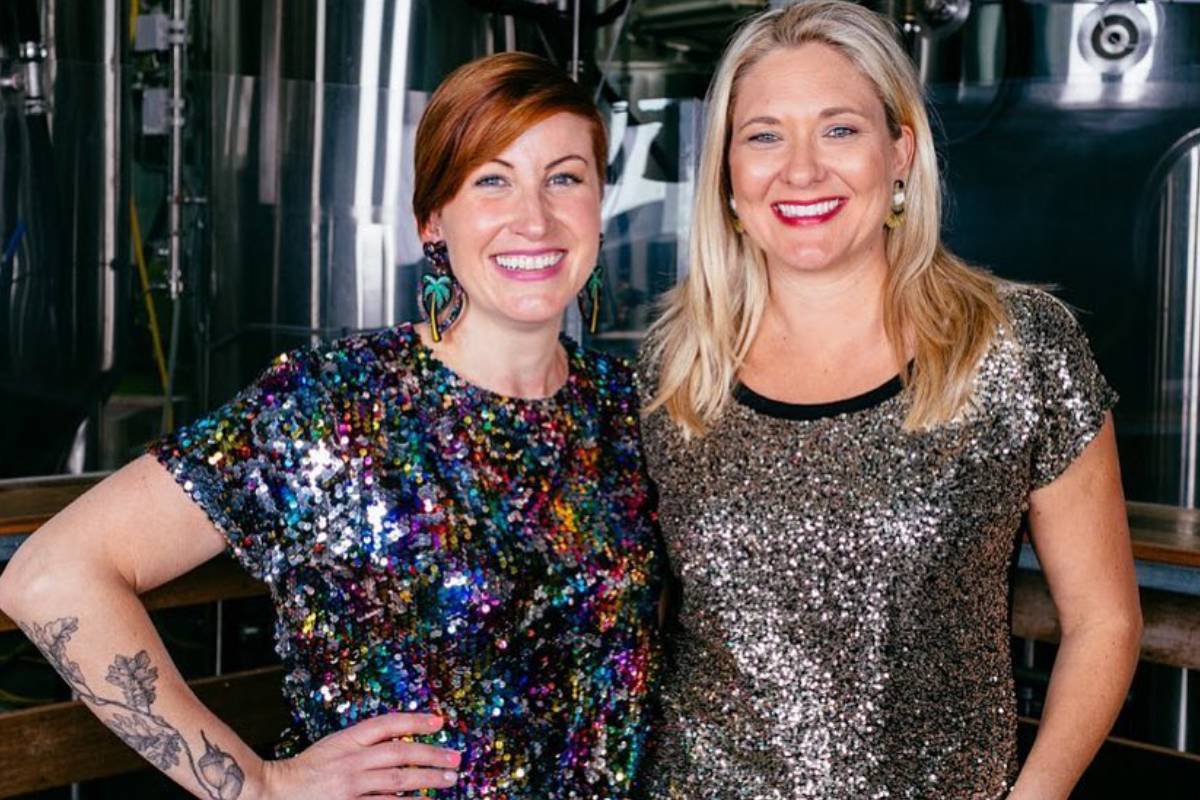 When Two Birds Brewing started its beer nest, it was the first female-owned brewery in Australia. Nine years on, and it’s still creating shock waves through the industry.

Following a trip to the US, Danielle Allen and Jayne Lewis embarked on a mission of bringing female-made quality craft beer to Australia.

“We’ve never shied away from being a female business, but we haven’t leaned on it. We’re viable because of the quality of our products not because of our gender.”

“We’re viable because of the quality of our products not because of our gender,” – Danielle Allen

With Allen’s business skills and Lewis’s brewing experience, the duo established the innovative beer company in 2011.

The craft brewers aren’t afraid to rock the boat. Edible glitter was added to a beer to commemorate David Bowie on the second anniversary of his death – a move that put the company on the world map.

“Aesthetically it looked really cool,” Allen says. “We took a photo of it on our iPhone and put it on social media – it went viral. It was the first beer in Australia to use edible glitter.”

Whether inspiration flows from Mexican food, as with their Taco brew, or from the ruby red Western Australian sunsets over the Indian Ocean (their Sunset malt), the pioneers create beers they enjoy drinking themselves.

“We’ve never brewed for females in particular, but we’re starting to think about consumers in a different way and introduce beer to more females,” Allen says. “Our brews are not designed exclusively for a female palate; they appeal to both men and women.

“We make beers that we enjoy drinking ourselves, so they do appeal to women in that sense. Seventy per cent of consumers are male – we get a lot of support from both genders.” 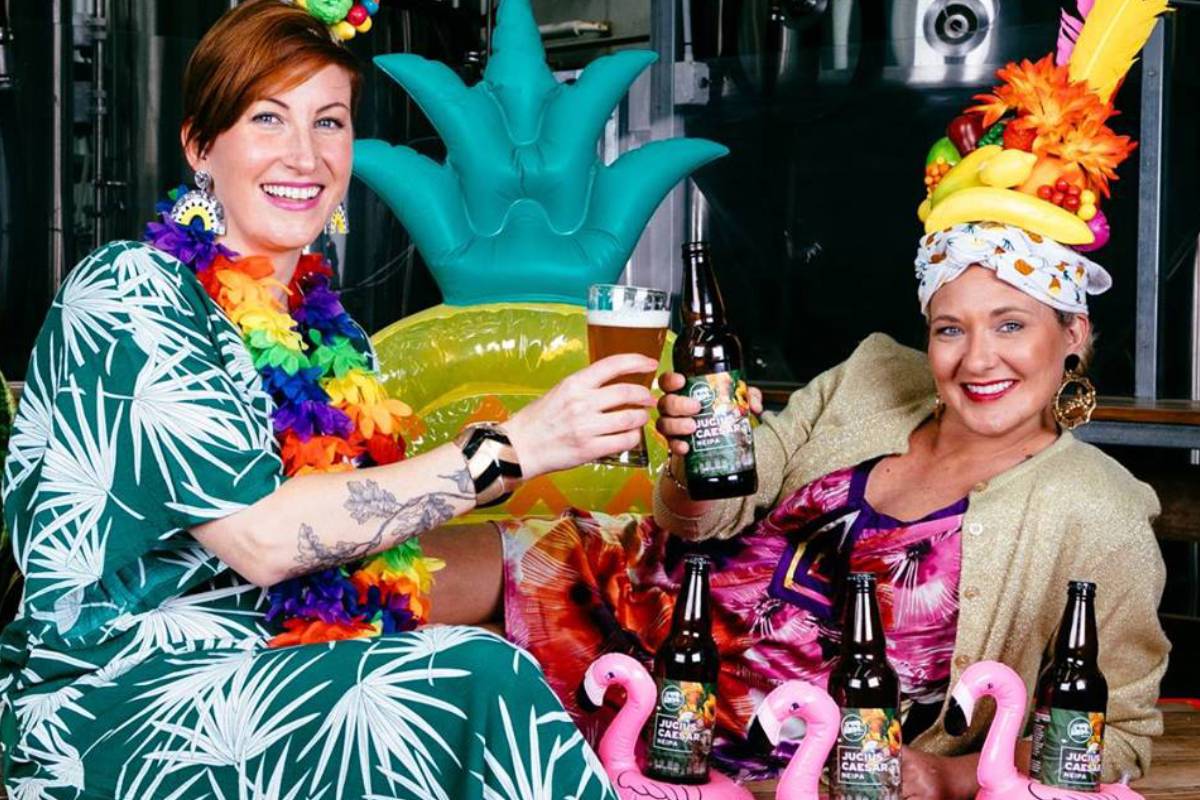 Danielle Allen and Jayne Lewis created Two Birds Brewing in 2011 following a trip to the US. 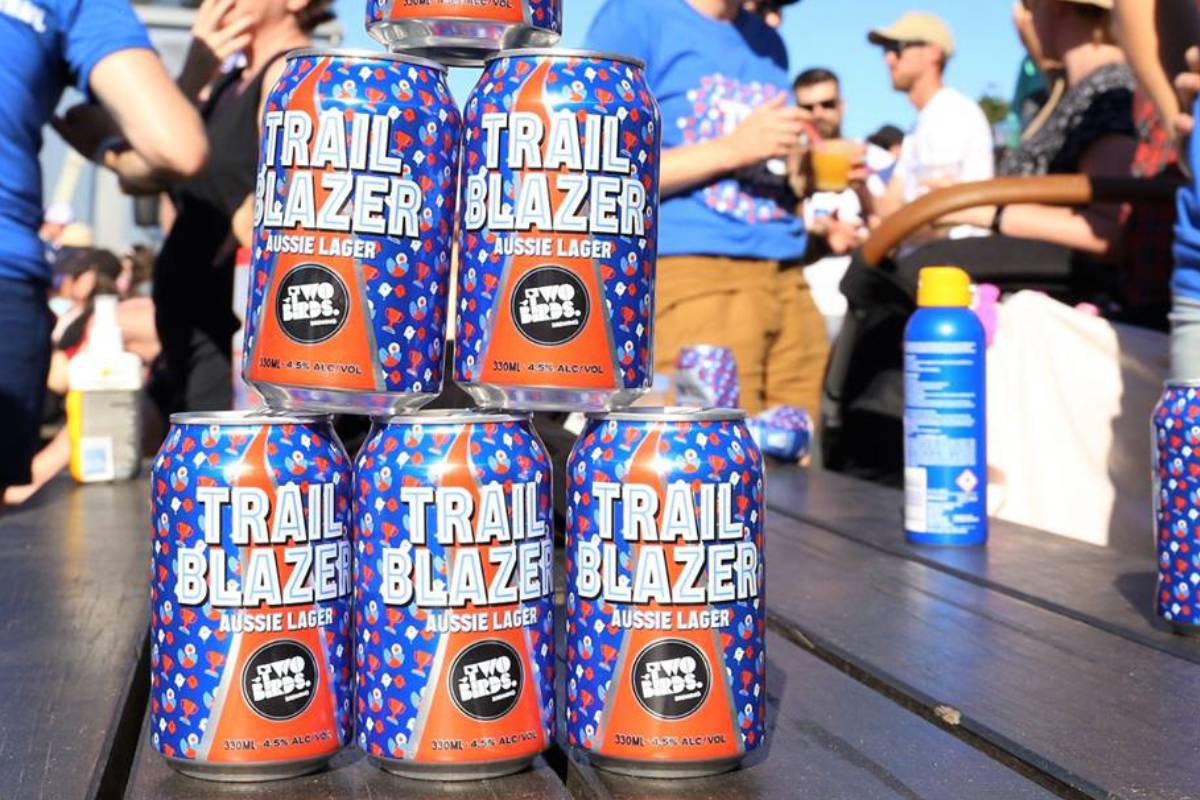 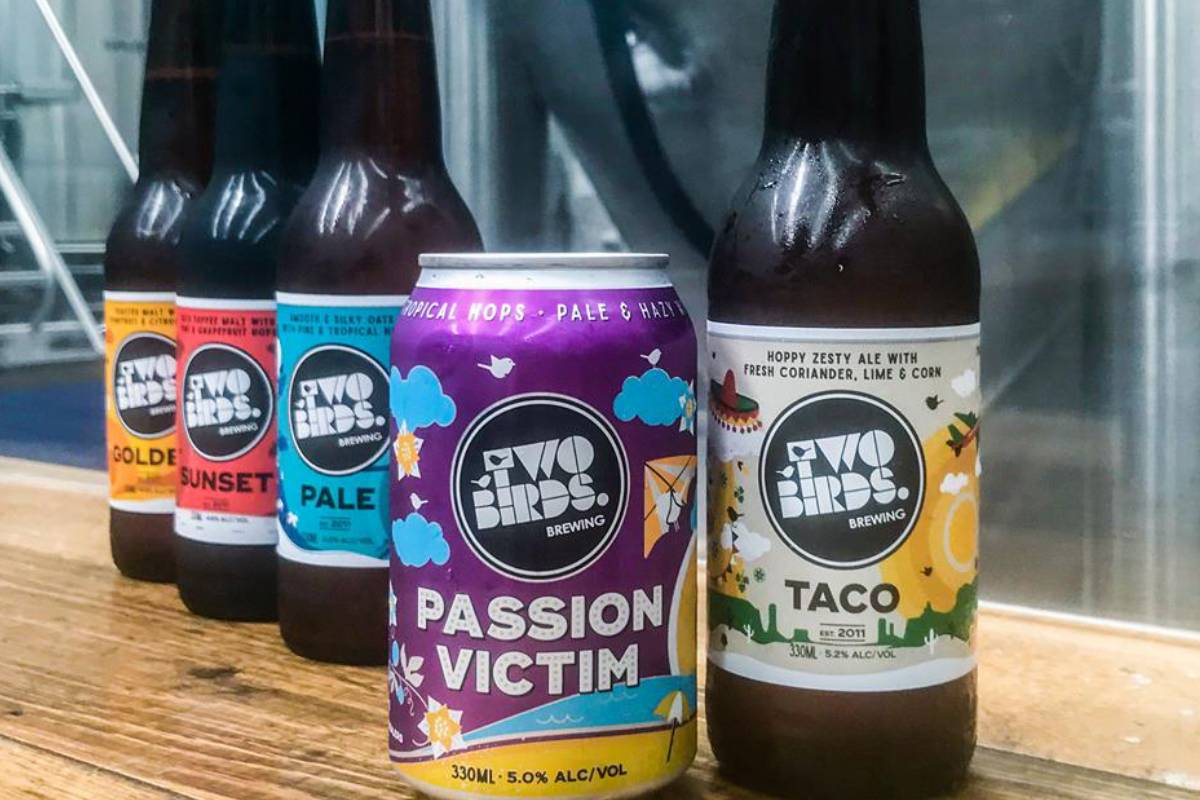 Traditionally beer was marketed to men and it's a factor Two Birds Brewing want to change.
[/img]

Traditionally, beer was marketed to men and while Allen says Two Birds can’t change history, it can help shape the future.

“It is a physically demanding job to be a brewer and that probably speaks to men more,” she told The CEO Magazine. “It’s just about stepping out of our comfort zone.”

In celebration of International Women’s Day, Allen and Lewis are participating in Cellarmaster & BWS Meet the Makers: Women in Beer, Wine and Spirits event. They hope to share their knowledge and inspire other young women to follow their passion into a brewing career.

“We’re looking forward to talking to consumers who are interested in learning about beverages made by females,” Allen says. “There are a lot of unchanged mindsets, so there are lots of people to educate.”

The inaugural event will be held in Sydney, Australia, on 8–9 March to celebrate International Women’s Day by showcasing dozens of Australia and New Zealand’s best Big Alcohol female creators.