Elon Musk reveals when to buy a Tesla in production

“Friends ask, “When should I buy a Tesla?’” Musk said. “Well, either buy it right at the beginning or when production reaches a steady state.” 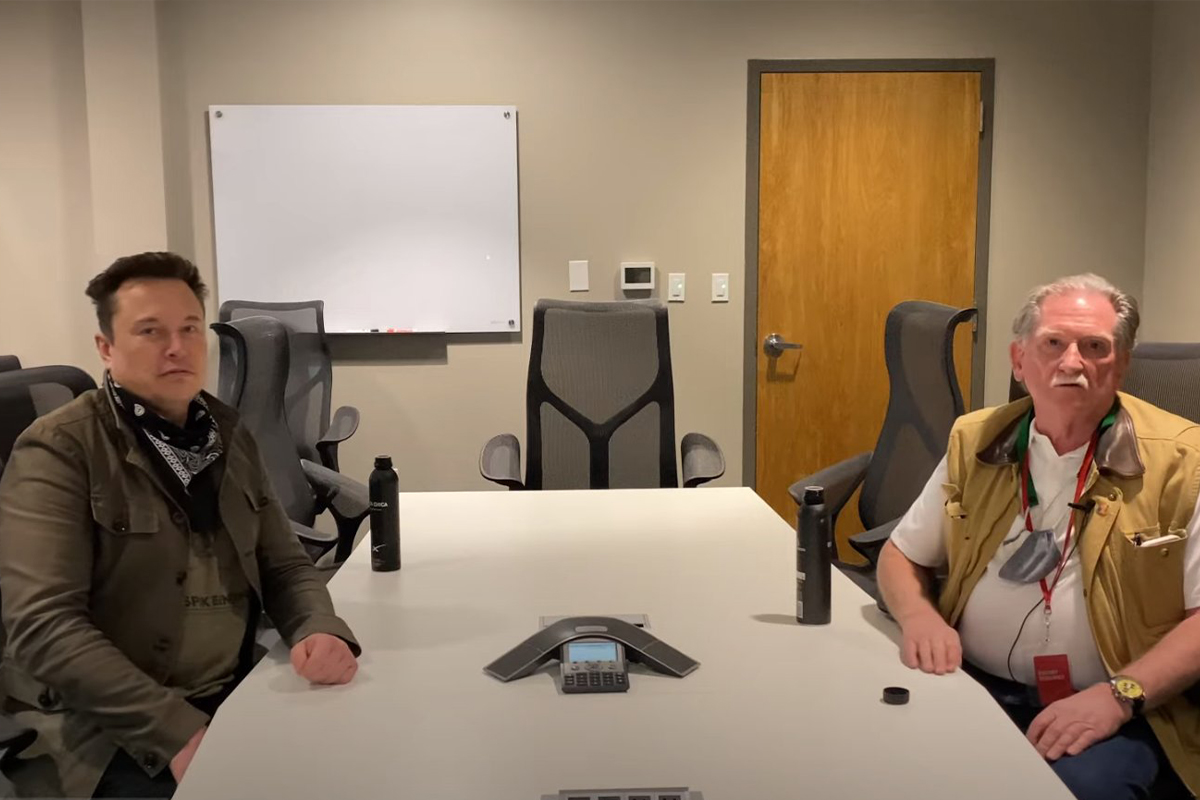 Elon Musk, Tesla CEO and the world’s richest person, has admitted there have been production quality issues with his electric vehicles.

Musk was interviewed by engineering consultant Sandy Munro, of Munro & Associates who rip apart vehicles to assess quality. In 2018, Munro said the Tesla Model 3 had “flaws that we would see on a Kia in the 90s”. At the time, Tesla was struggling to meet early production targets for the Model 3.

“I thought your criticism was accurate,” Musk told Munro in the interview that aired on the YouTube channel and podcast Munro Live.

Musk also admitted it might not be the best time to buy a Tesla when production of a new model is intensified.

“Friends ask, ‘When should I buy a Tesla?’” Musk said. “Well, either buy it right at the beginning or when production reaches a steady state. During that production ramp, it’s super hard to be in vertical climb mode and get everything right on the little details.”

Munro asked Musk about more recent quality control problems. He bought a 2021 Model 3 late last year and compared it to a Model 3 that someone else had bought a month later. Munro said there were significant improvements in the later model.

“At the end of the day, this guy’s car was fabulous … as good as anybody could possibly do,” Munro said. “I just don’t understand. Mine was built this month, his was built a month later. Mine had problems. His was perfect.”

Musk said that Tesla continued to make progress even as recently as December last year. He noted that, as the production pace continues to speed up, the company is finding issues more quickly.

Munro praised the seats in the Model 3, saying they were the most comfortable he’d experienced, to which Musk replied that he used to refer to the seat in the early Model S, one of the company’s first vehicles, as a “stone toadstool”.

“The early Model S’s probably had the worst seat of any car I ever sat in,” Musk said.

Munro is not the only one to highlight quality control problems at Tesla. Consumer Reports, which has praised the design of many Tesla models, said poor quality control, including hair embedded in paint jobs, meant it could not recommend its newest vehicle, the Model Y SUV. Of the four vehicles Tesla currently sells, only the Model 3 has the coveted “recommended” rating from Consumer Reports (it briefly lost that designation in early 2019).

Meanwhile, Tesla has cancelled orders for the Model Y Long Range Rear Wheel Drive variant. People who made a pre-order are being told to choose another version of the Model Y, Teslarati reported.

The Model Y Long Range RWD was seen as the replacement for the Standard Range RWD Model Y after Musk stated that the battery life of less than 400 kilometres was “unacceptably low”.

Instead of cancelling their orders, Tesla is encouraging owners to choose either the Standard Range RWD Model Y or the Long Range AWD Model Y, which are closest to the LR RWD variant of the Model Y.

Tesla informed Teslarati that the Model Y Long Range Rear Wheel Drive will not be built.

“We’ll soon order the equipment necessary to make the Cybertruck work. We’re actually going to be using even bigger Tesla machines for the rear
body of Cybertruck because … obviously, it’s a bigger vehicle and you’ve got a long truck bed that’s going to a lot of load. So we’ll be using an 8,000-ton casting press for the rear body casting, as opposed to 6,000 tonsfor Model Y …. If we get lucky, we’ll be able to do a few deliveries toward the end of this year, but I expect volume production to be in 2022,” Musk said.