How unconscious bias could be affecting women in the c-suite

Former PepsiCo CEO Indra Nooyi says it’s time to stop talking and take action. So, how should those on the receiving end respond to unconscious discrimination? 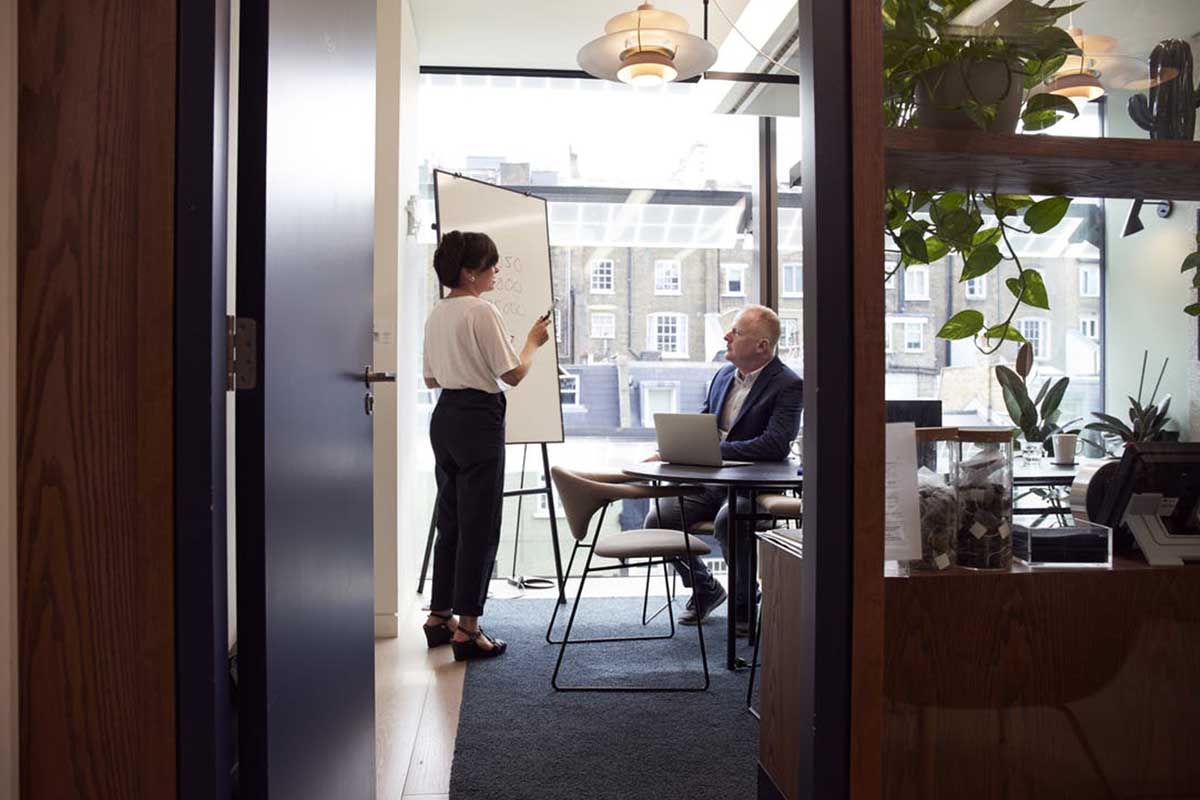 As Director of Corporate Super at AMP, Libby Roy brought women into her leadership team. Her CEO was intrigued. How had she managed to locate so many qualified female candidates when the other (male) senior executives were struggling to find any at all?

“It hadn’t been difficult, and that experience isn’t unique,” says Roy, who is now Managing Director of PayPal Australia. “The 2019 Chief Executive Women ASX200 Senior Executive Census found that, in the very small percentage of companies with female CEOs, women occupy 23% of the line roles compared with 14% in companies with a male CEO.”

Could unconscious bias be at play?

“Unconscious bias is related to the natural human tendency to categorise and compartmentalise the world in order to understand it better,” says Fiona White, a Professor of Social Psychology at the University of Sydney and leader of a number of prejudice and stigma reduction projects. “It may lead us to treat people differently according to their gender, race, sexual minority status, weight and other categories without being aware that we are doing it.”

Pallavi Jha, Managing Director and Chair at Dale Carnegie Training India, suggests that unconscious bias goes a long way in explaining why women comprise less than 2% of the workforce for the country’s leading companies. In her article ‘Unconscious bias – fewer women leaders hinder diversity’, she writes that trends in corporate hiring have shown that if leaders and recruiters are mostly male, it’s likely that unconscious prejudice will create an advantage for men.

“I consider calling out unconscious bias to be part of my job,” says Nick Fletcher, Managing Director of executive search consultants Russell Reynolds Associates. “Large listed businesses are very aware that gender diversity is no longer optional so we usually get a very explicit request for a diverse shortlist – but the experience requirements can make this close to impossible. For example, if a leading telco needs a new CEO, it sounds reasonable to ask for someone who has run a large profit and loss division, worked in other telcos and headed up an organisation with more than 10,000 people. But, given the current gender breakdown of the corporate workforce, this will inevitably mean a tiny pool of female candidates. That’s not a conscious decision and, when we point out the consequences, most clients have an ‘aha’ moment and rethink the brief so it doesn’t exclude the cohort of women who could do the job.”

Is it bias or am I not good enough?

Sally Evans, a non-executive director at Healius, says a lifetime’s research into gender differences has busted most of the myths about men versus women.

“When I hear people saying things I know are not evidence based, it’s a red flag that unconscious bias is in play,” she says.

Sometimes, bias is obvious – if a man makes comments about a woman’s appearance or tone of voice, for example. Sometimes it’s not easy to be sure.

“People don’t think they’re choosing a man over a woman because of unconscious bias, they subconsciously rationalise that the man is the better candidate,” says Roy. “It can be hard to call that out – and that’s why it makes the journey for women much harder.”

The journey can be harder still when there’s more than one stereotype to overcome. Ming Long, chair of AMP Capital and the first Asian-Australian woman to head an ASX200-listed company, recently told SBS News: “When you add the intersection of ethnic or cultural diversity into someone’s gender, it makes it twice as hard because the expectation is even stronger that she shouldn’t have these roles.”

A need for male voices to break unconscious bias

Indra Nooyi, former CEO of PepsiCo, believes that unconscious bias creates a vicious circle by attacking a woman’s confidence and then her competence. In her address at September’s Fortune Most Powerful Women International Summit in Toronto she said it’s very important that we stop talking about unconscious bias and actually do something to address it – and that it can only be addressed if the sisterhood decides to support each other to call it out.

Roy agrees that women need a strong, supportive sisterhood but believes that men also need to be part of the dialogue.

“Women can’t do this on their own,” she says. “We need to hear male voices. That’s why groups like Male Champions of Change are so important.”

White wants to see structural changes in the workplace, such as ensuring that cultures are as gender-neutral as possible, making more quality part-time work available at senior levels and increasing the number of senior female role models. More broadly, she believes that both men and women must take responsibility for socialising their children in a more gender-neutral and unbiased way.

“The learning must be lifelong and sustained through cooperative contact with others who may be different from us,” she says. “Parents, along with peers and educators, hold the key to genuine change.”