With billions in extra profits at stake, how can businesses, and women themselves, help build a functioning ladder all the way to the top financial spot? 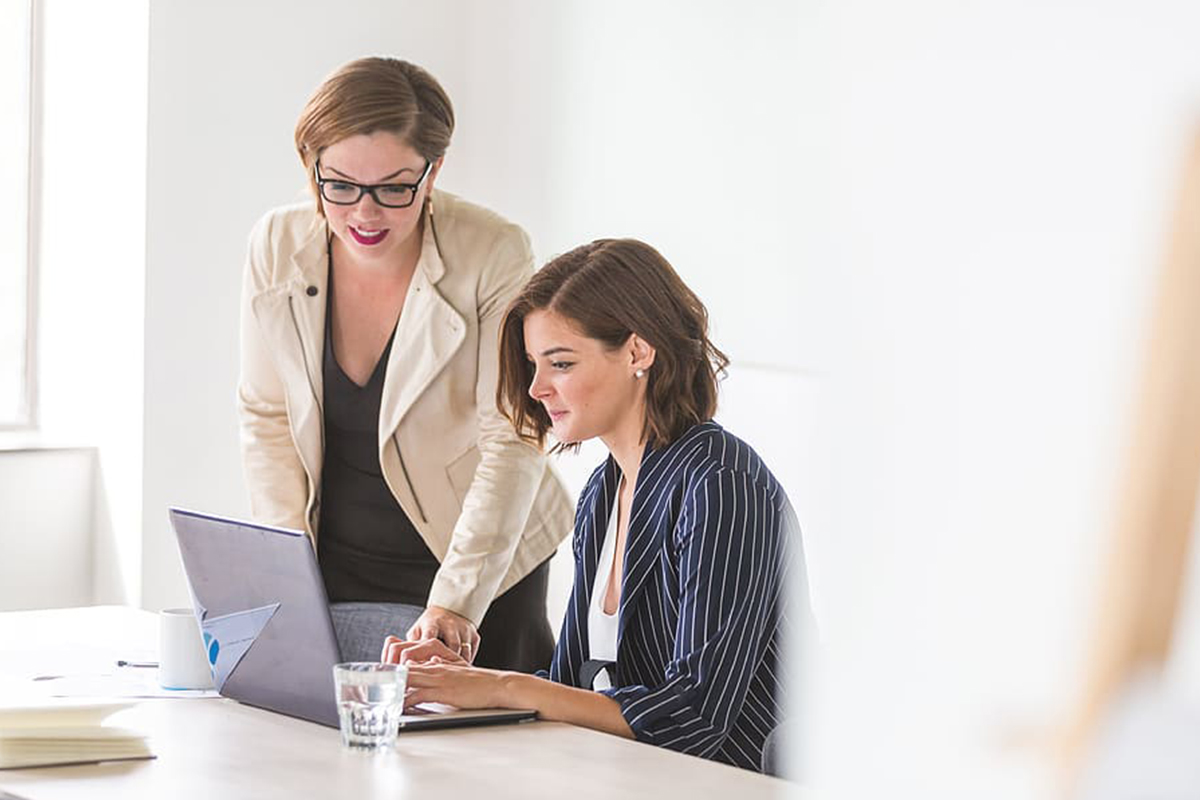 When trying to recall well-known female CFOs most people immediately jump to CFO-turned-CEO of PepsiCo, Indra Nooyi. Or maybe you have heard of Amy Hood, the powerhouse CFO of Microsoft, who has been credited with the company’s 300% surge in stock price since 2013. And, hopefully, you are familiar with Coles Group’s Leah Weckert The CEO Magazine’s 2019 CFO of the Year, who steered the company to a A$1.5 billion profit in 2018.

But, it’s no surprise if the names of famous female CFOs don’t easily roll off the tongue – women held only 12.2% of CFO roles globally in 2018. This is despite the fact that in October 2019 a study released by S&P Global Market Intelligence revealed that, on average, companies saw a 6% increase in profits and an 8% better stock return within the first 24 months of appointing a female CFO. This amounted to an incredible A$2.6 trillion of additional cumulative profits. With numbers like these, why are there still so few women in CFO positions?

“I think women need to back themselves and have the confidence to step up and take on new challenges.” – Jennifer Whooley

According to Lean In’s ‘Women in the Workplace 2019’ report the biggest obstacle women face in the workplace is not the ‘glass ceiling’, but the first step up to manager, or the ‘broken rung’. More women are getting stuck at entry level and fewer women are becoming managers, resulting in significantly fewer women available to advance to higher levels. So, how can the ‘broken rung’ be fixed?

In many countries, women represent nearly half of the financial services industry, so there’s no lack of aspiring female talent. “Junior recruitment has really improved over time in terms of diversity and women are well represented at entry level,” explains UK-based Constance Minc, CFO of the global software enterprise company, IFS.

“The bigger problem is with retention. While things have changed a lot in recent years, women need to feel that taking time off to have a family, for example, is an accepted norm. It’s easier to aspire to something that others have done before. I would love to see our industry conversing more openly about what is possible, and more authentically about what it is really like, for example, to balance a senior finance role and a family,” encourages Minc.

According to the S&P study, companies that hired a female CFO had twice as many female directors, and the board tended to increase in diversity in the two years after a female CFO was hired.

“Women in visible leadership roles tends to attract a wider pool of talent that includes females and ethnic minorities,” notes Agnes Lim, CFO Asia Pacific of real estate services company JLL. “Here at JLL, we allow flexible working arrangements for our staff and this helps to keep female employees, especially young mothers, in the workforce for a longer period of time.”

“We definitely need to actively grow the pipeline of female talent, but I think we also need to look at the other aspect, which would be that women actually need to aspire to be in these senior roles,” says Jennifer Whooley, CFO of Stride Property and Investore Property, and winner of the 2018 EY CFO of the Year in New Zealand, the first woman to take out the title. “I think women need to back themselves and have the confidence to step up and take on new challenges.”

Nicole Gorton, Director of Robert Half Australia, a specialist recruitment agency, adamantly agrees. Her advice to female CFO candidates? “Take a risk and put up your hand. Don’t hesitate to ask for new projects even if you’re not sure that you are ready. Take the lead on something you haven’t done before and develop skills that revolve around communication, adaptability and stakeholder management.”

Developing confidence in a broader skillset is critical, given that the CFO role has changed so significantly in the past 10 years. Once a purely accounting or compliance role, the CFO is now expected to act as a strategic business partner to the CEO.

In fact, in 2015 Whooley led on the rebrand of Stride Property, including the development of the key values and behaviours that defined the business. “That was definitely something out of the norm for a CFO,” she says. “In the last few years, I’ve led on marketing, communications and human resources, and I’ve also been responsible for finance, compliance and investor relations.”

So, should women looking to ascend to the CFO role be doing anything different to stand out from their male counterparts? “I actively encourage my female colleagues to know that they do not have to be like men to be successful,” describes Minc.

“The beauty and strength of a diverse workforce is the range of opinions and experiences it brings to working styles and day-to-day operations. Power comes from being yourself.”