“I don’t know what else to say. The higher the stock price the higher the expectations,” Airbnb CEO Brian Chesky said 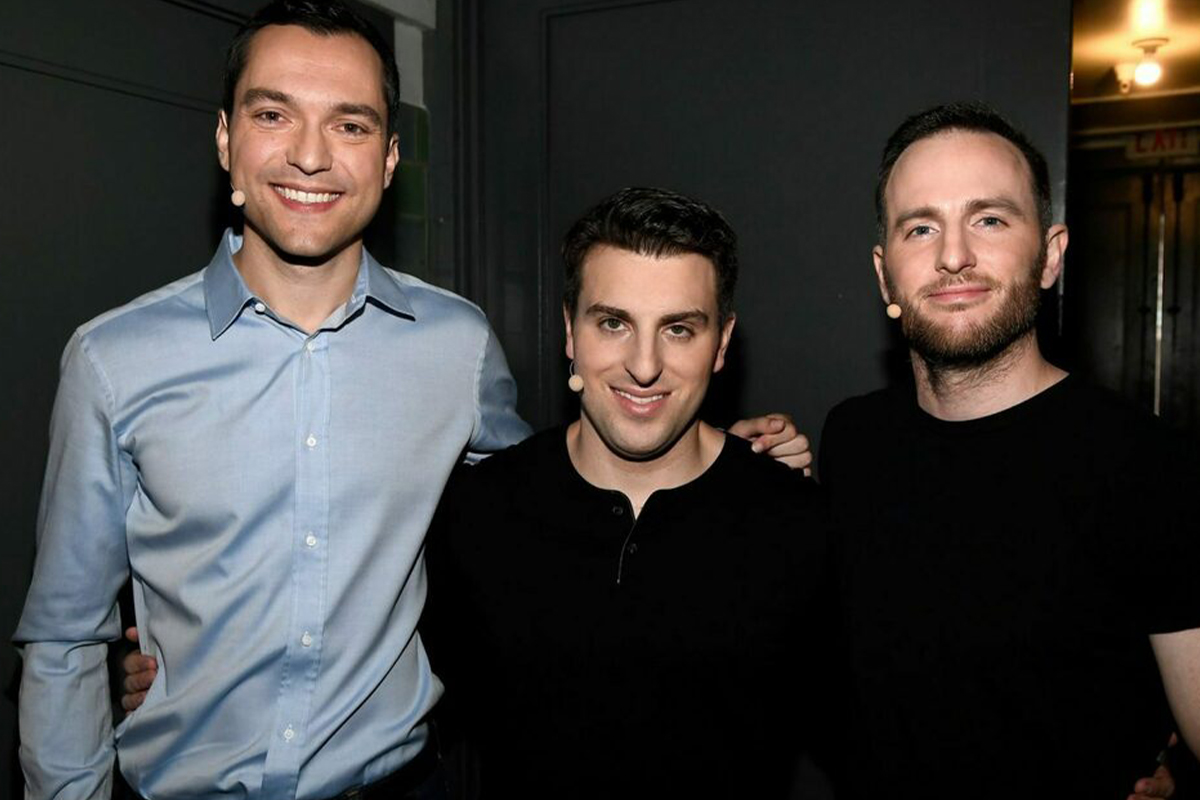 Shares in holiday rentals company Airbnb more than doubled on their first day of trading on Thursday, making it the world’s biggest online travel company.

The shares closed at US$144.71, a leap of more than 112 per cent from the US$68 at which Airbnb sold them to new investors late on Wednesday, and three times the US$44–$50 range Airbnb gave last week.

Airbnb’s market value will make the company’s three co-founders multibillionaires. Brian Chesky, who is CEO, Joe Gebbia and Nathan Blecharczyk all have stakes worth more than US$10 billion.

“I don’t know what else to say. I’m very humbled by it,” Chesky told Bloomberg. “The higher the stock price the higher the expectations.”

Airbnb’s first day of trading touched off inevitable comparisons with the first internet bubble, which peaked more than 20 years ago.

“Twenty years ago with the internet bubble is increasingly the apt comparison,” Jay Ritter, an expert on IPOs at the University of Florida, told the Financial Times. “Back then the valuation of internet stocks was divorced from the general market. Once again we’re seeing this detachment.”

Airbnb has gone public at a time when its market has been decimated by the reduction in tourism. Its revenue shrank nearly 19 per cent last quarter to US$1.34 billion compared with the same period a year prior. It managed to turn a profit of US$219 million and has had other intermittent quarters of profitability but is yet to make a full year profit.

Chesky, in an interview with CNBC on Thursday ahead of the IPO, said the platform is considering the changed ways travellers are looking to plan their trips now that remote work is a possibility for many.

“Now that people are coming to Airbnb, they don’t even necessarily have a destination in mind or dates, because they’re flexible. We’re all obviously on Zoom, and so people are saying, ‘I want to go anywhere 300 miles around me, what can you show me?’” he said. “Now we’re going to be getting a little bit more into the game of inspiration and matching people to the perfect home experience for them.”

A flood of cash caused by low deposit rates has buoyed stocks, particularly tech stocks, this year as every economy has been hit by the actions taken by governments to curb the coronavirus pandemic.

The biggest IPO success of all could be a company few people have even heard of. Snowflake, a San Francisco data analytics group, has seen its stock market value rise from a US$33 billion valuation on its debut in September to more than US$120 billion, eclipsing the likes of former giant IBM.