Ackman gifts US$1.3 billion of Coupang shares to charity

"As a result of its incredible success, 26.5 million shares of its stock will benefit humanity," tweeted the billionaire. 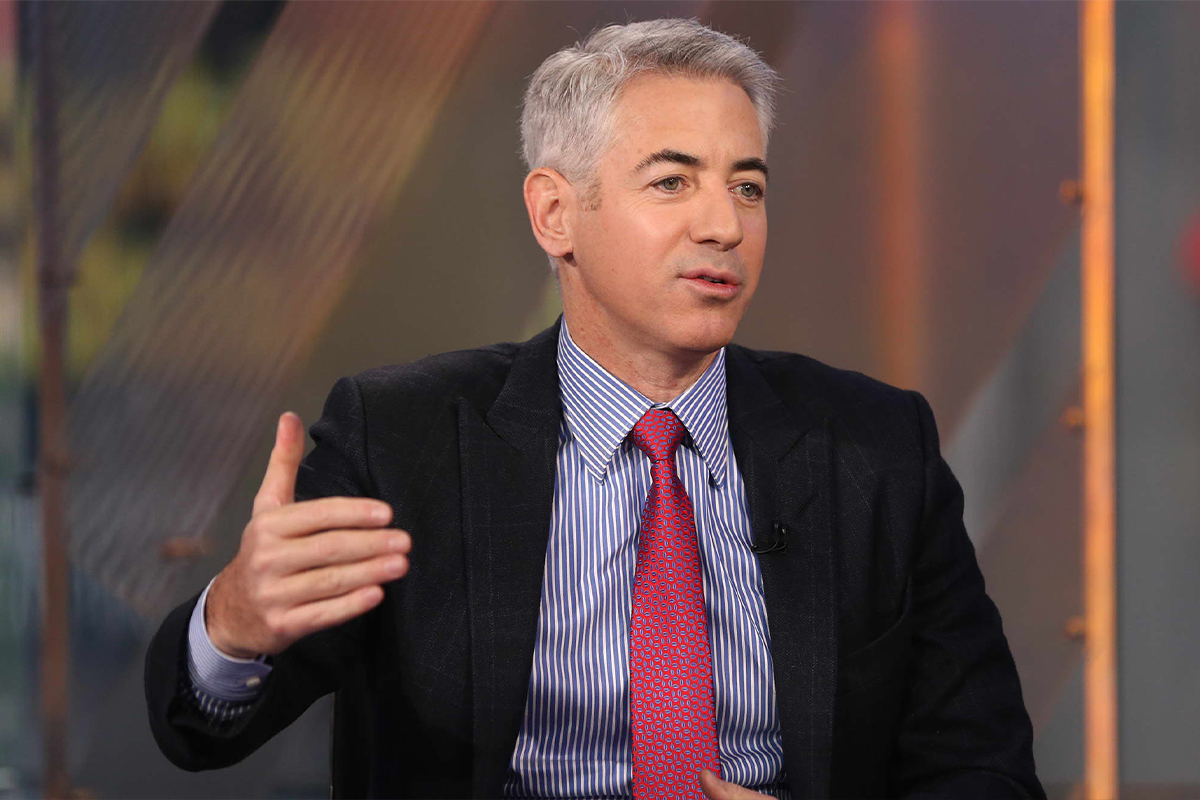 Bill Ackman, the billionaire CEO of US hedge fund Pershing Square Capital Management has revealed he has donated to charity more than US$1.3 billion of shares of ecommerce business Coupang.

Ackman, who has a net wealth of US$2 billion, had invested in the South Korean business at its inception.

Coupang, often dubbed the Amazon of South Korea, was founded in 2010 by Harvard University dropout Bom Kim, who serves as the CEO. Other investors include SoftBank Group and Stanley Druckenmiller, the billionaire CEO of the Duquesne Family Office.

Coupang nearly doubled in market capitalisation from its initial public offering price of US$35 per share immediately after trading on the New York Stock Exchange, before closing more than 40 per cent higher. The stock increased five per cent to US$51 on Monday, valuing Ackman’s gifted 26.5 million shares at more than US$1.3 billion.

“As a result of its incredible success, 26.5 million shares of its stock will benefit humanity,” tweeted Ackman, who said the shares will be given to Pershing Square Foundation, a donor-advised fund and another not-for-profit organisation.

“Thank you to Bom and the Coupang team on behalf of all of us!” Ackman concluded.

I was a very fortunate day one investor in .@Coupang. As a result of its incredible success, 26.5m shares of its stock will benefit humanity as I gave all of the shares to @PershingSqFdn, a DAF, and another non-profit. Thank you to Bom and the Coupang team on behalf of all of us!

The Pershing Square Foundation, founded in 2006, invests in “exceptional leaders and innovative organisations that tackle important social issues and deliver scalable and sustainable impact across the globe”, it states on its website. The Foundation claims it has committed more than US$400 million in grants and social investments across health, medicine, education, economic development and social justice. Ackman is a Trustee.

Ackman’s Pershing Square Holdings, the hedge fund firm’s publicly traded vehicle, posted its best year ever in 2020, returning 70.2 per cent, far outpacing the broader market. The fund was up 5.3 per cent year to date as of 9 March, according to the fund.