China forecasts economic growth of over 6 per cent

The country's top economic priority for 2021 is making China a self-reliant “technology power”. 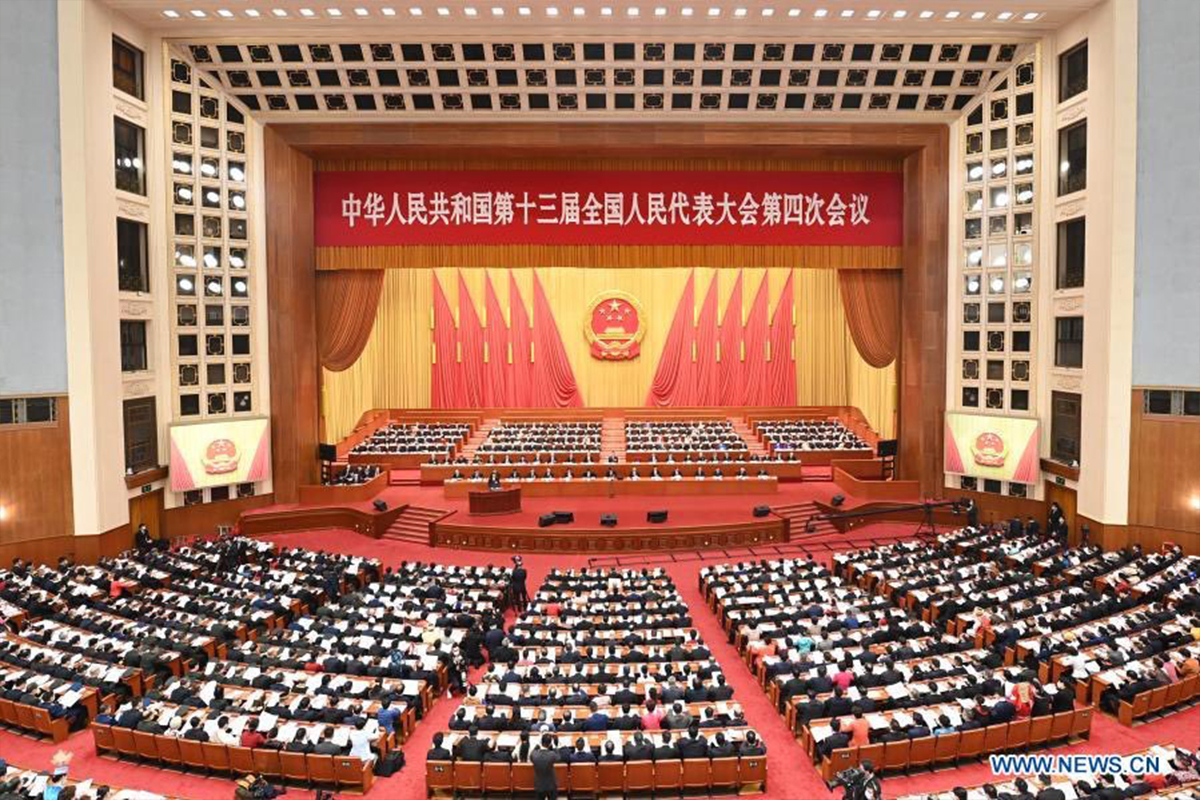 The world’s economic powerhouse China is pursuing a growth target of more than six per cent in 2021, Chinese Premier Li Keqiang said at an annual parliamentary meeting on Friday.

The International Monetary Fund predicted that the global economy would grow by 5.5 per cent in 2021, with India’s GDP forecast to grow by 11.5 per cent, and China’s to increase 8.1 per cent.

China reported Gross Domestic Product rose 2.3 per cent last year, which was the only major economy to expand during the coronavirus pandemic as the rest of the world fell into economic recession. Growth accelerated to 6.5 per cent over a year earlier in the final quarter of 2020 as the US, Europe and Japan failed to combat renewed coronavirus outbreaks.

Li announced the growth target in a government work report delivered at the opening ceremony of the National People’s Congress, CNBC reported. The meeting is part of Beijing’s ‘Two Sessions’ parliamentary gathering, which sets the country’s economic and political priorities for 2021. Around 3,000 delegates gathered for its annual two-week meeting, the year’s highest-profile political event.

The premier was positive about China’s economic prosperity, while noting areas of weakness such as “impediments” to consumer spending, tough conditions for small businesses and mounting pressure in maintaining stable employment.

He promised to pursue “green development” following President Xi Jinping’s pledge last year to ensure China’s carbon emissions peak by 2030 and to achieve carbon neutrality by 2060. That will require sharp increases in clean and renewable energy in an economy that gets 60 per cent of its power from coal and is the world’s biggest source of climate-changing industrial pollution.

“We will expedite the transition of China’s growth model to one of green development and promote both high-quality economic growth and high-standard environmental protection,” Li said, promising to reduce carbon emissions and energy use per unit of economic output.