"I believe telling the stories of people who defy the odds and march forward will inspire others to do the same.” 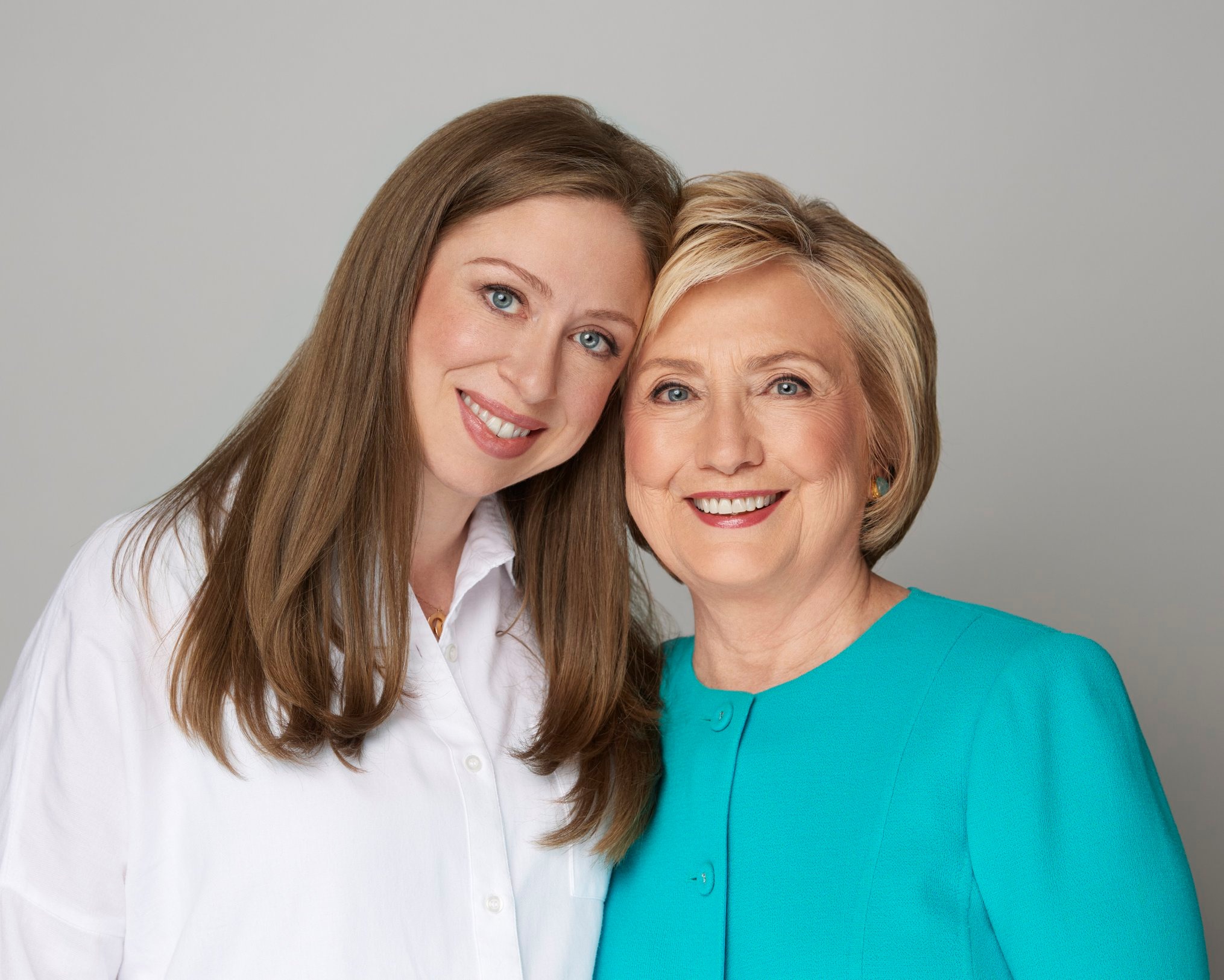 Former US Presidential candidate and First Lady Hillary Clinton and her daughter Chelsea Clinton are turning their book about trailblazing women into a documentary series for Apple TV+.

Hillary announced on her Facebook page that their bestseller The Book of Gutsy Women: Favorite Stories of Courage and Resilience will be adapted for Apple TV+.

“The world needs more change-makers. And I believe telling the stories of people who defy the odds and march forward will inspire others to do the same,” Hillary wrote on Facebook.

Hillary also said that, together with daughter Chelsea and Sir Richard Branson’s filmmaker son, Sam Branson, they had started a production company, HiddenLight, to make the documentary series.

“HiddenLight’s first project will be an Apple TV+ adaptation of Gutsy Women,” the book Chelsea and I wrote to chronicle the lives of trailblazing women whose stories deserve to be more widely shared,” Hillary added.

Apple revealed that the series would feature a diverse cast of trailblazing women, Deadline reported. In it, the former First Lady, US Senator and Secretary of State, and her daughter set out to answer the question, ‘What exactly does it take to be a gutsy woman?’

The Book of Gutsy Women, published by Simon and Schuster, features portraits of women such as Chimamanda Ngozi Adichie, Mary Ritter Beard, Harriet Tubman, Edith Windsor and Malala Yousafzai among others.

Hillary and Chelsea will executive produce the series with Johnny Webb and Roma Khanna.

Gutsy Women joins a growing slate of docuseries on Apple TV+, including The Oprah Conversation and Emmy-nominated Home and Dear…. The streaming service is also home to award-winning documentaries including Boys State, Fireball: Visitors from Darker Worlds and The Elephant Queen.

Hillary and Chelsea are the latest public figures to start production companies. Former President Barack Obama and former First Lady Michelle Obama launched Higher Ground Productions in 2018 and signed a multi-year deal with Netflix to create series and movies. In September, Prince Harry and Meghan Markle announced they formed a production company and inked an exclusive deal to make content for Netflix.