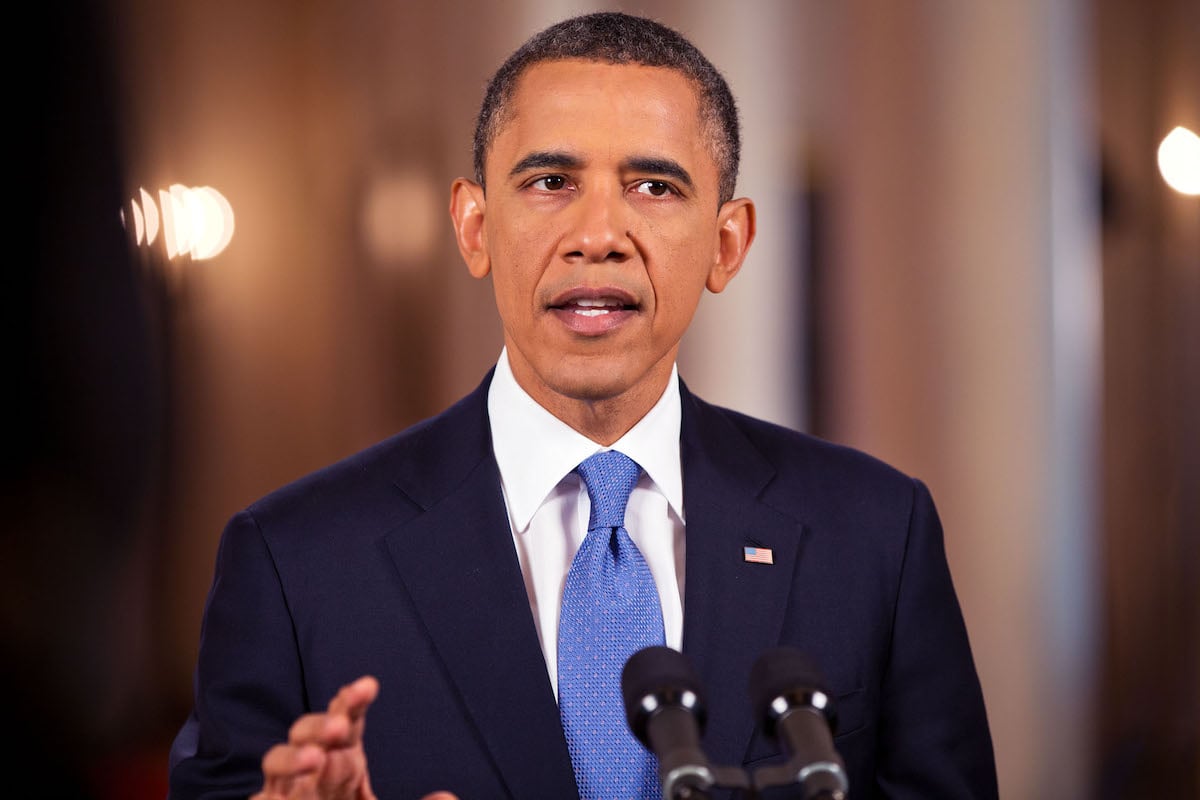 Former US President Barack Obama describes himself as a “cautious optimist”, but that doesn’t mean he’s not concerned with the fate of the world.

The CEO Magazine sat in on his latest live speaking engagement with The Growth Faculty in Singapore, where the legendary leader shared his apprehensions for the future.

When asked which global issues he’s most concerned about, neither nuclear weapons nor terrorists make the list.

Obama, who served as the 44th President of the US from 2009–17, explains that political polarisation, climate change and the rapid rise of social media are the three things that keep him up at night.

The latter may come as a surprise, as Obama himself was an early adaptor of social platforms during his first Presidential campaign.

“What we’ve seen is an increasing use of that technology to promulgate falsehoods and narratives of hate in the United States, in Europe, in Myanmar, around the world,” he said, CNBC reported.

He warns that failure to address these issues soon will only lead to greater problems.

According to Obama, part of the solution rests on the shoulders of women. 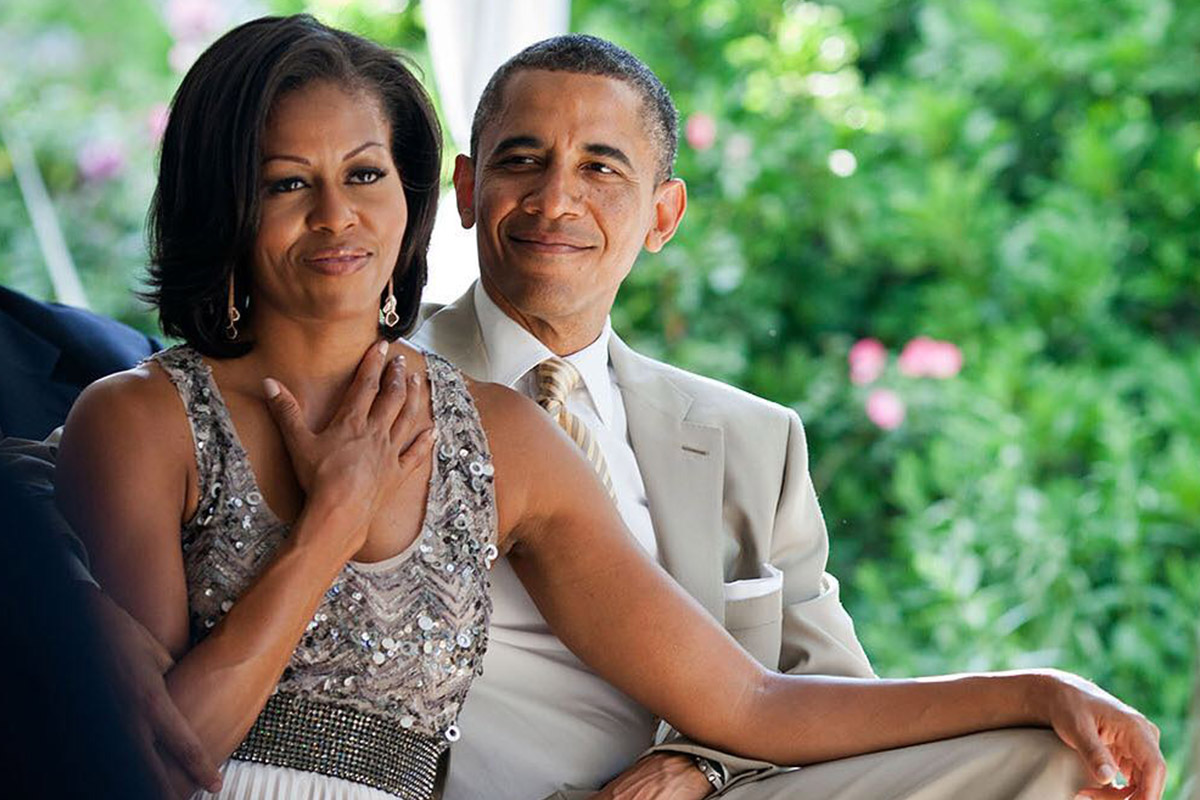 “Now women, I just want you to know; you are not perfect, but what I can say pretty indisputably is that you’re better than us (men),” he laughed.

“I’m absolutely confident that for two years if every nation on Earth was run by women, you would see a significant improvement across the board on just about everything … living standards and outcomes.