Dorsey sells first tweet and gives US$2.9 million to charity

"This is not just a tweet! I think years later people will realize the true value of this tweet, like the Mona Lisa painting," Sina Estavi, CEO of Bridge Oracle, tweeted. 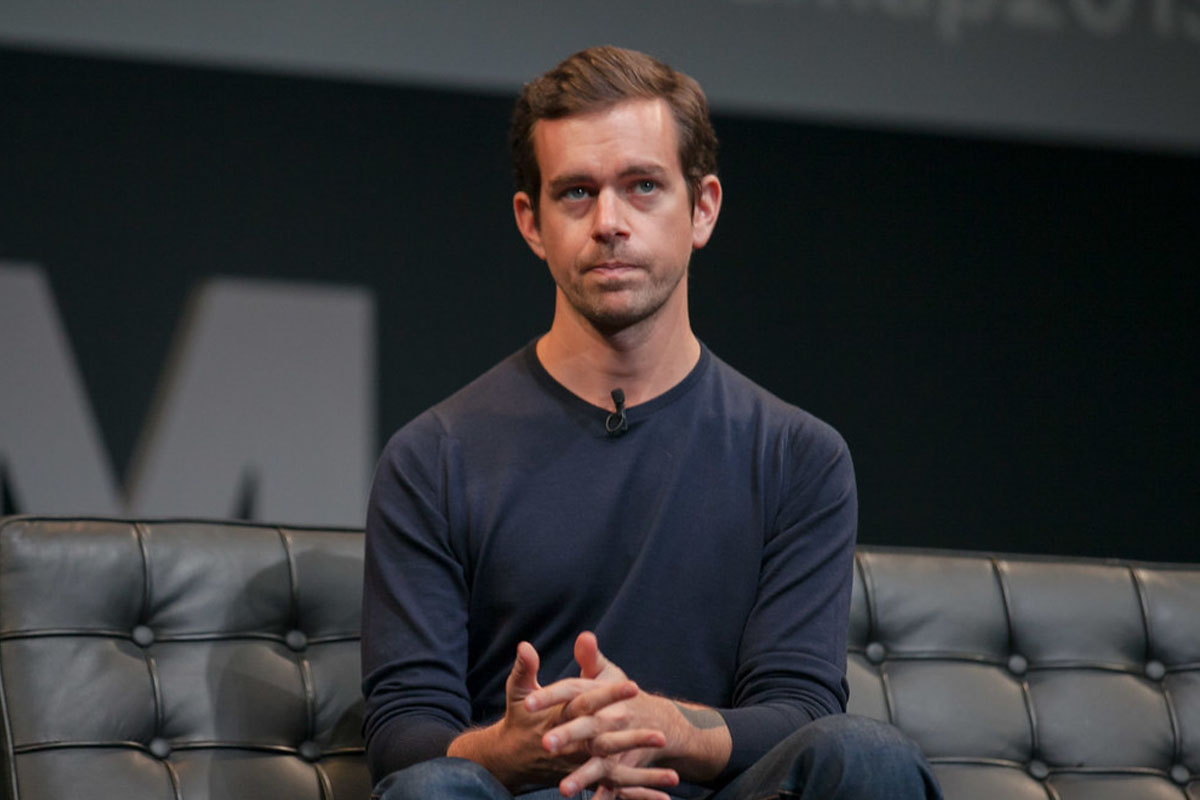 A NFT is a kind of unique digital asset and has a blockchain-based digital signature. This serves as a public ledger, which allows anyone to verify the asset’s authenticity and ownership.

Dorsey, also Co-Founder and CEO of Square, sold the first tweet in history, which he made in March 2006, stating: “Just setting up my twttr”.

Dorsey’s NFT was sold via auction on a platform called Valuables, which is owned by the US-based company Cent. Dorsey posted a link to Cent’s website showing that his NFT tweet had been sold. Dorsey had said on 9 March that he would convert the money to Bitcoin when it was sold. The bitcoins will be given to GiveDirectly, a not-for-profit organisation that is sending money to poor families in Kenya, Rwanda, Liberia and Malawi impacted by the coronavirus pandemic.

Will immediately convert proceeds to #Bitcoin

And send to @GiveDirectly Africa Response

The buyer is Sina Estavi, who is based in Malaysia, and is CEO of blockchain company Bridge Oracle.

I think years later people will realize the true value of this tweet, like the Mona Lisa painting https://t.co/vnA5pz3esQ

Estavi told Reuters he was “thankful” when asked for comment about the purchase.

Dorsey receives 95 per cent of the proceeds of the primary sale, while Cent receives 5 per cent.

“These assets might go up in value, they might go down in value, but what will stay is the ledger and the history of ‘I purchased this from you at this moment in time’ and that’s going to be in both the buyer, the seller and the public spectators’ memory,” Hejazi said, adding that this was “inherently valuable”.

US graphic designer Mike Winkelmann, who is known as Beeple, sold an NFT, entitled Everydays: The First 5000 Days for US$69 million earlier this month in a Christie’s auction. Beeple’s artwork was purchased by Vignesh Sundaresan, a software engineer.

DJ 3LAU generated more than US$11 million in under 24 hours when he auctioned 33 NFTs to mark the third anniversary of his album Ultraviolet, which featured never heard before music, songs and art.