Online supermarket Ocado is using the scheme to reduce waste and encourage customers to recycle. 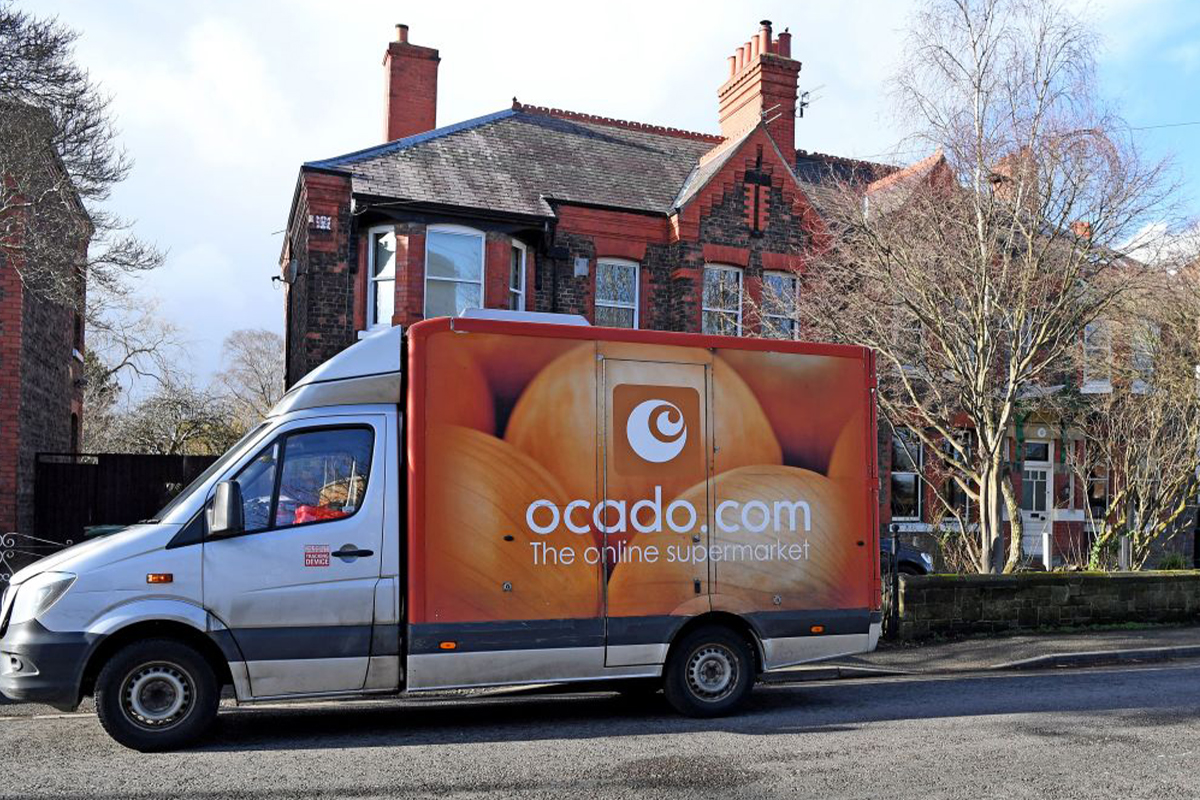 Ocado, a UK-based online retail outlet jointly owned by Marks & Spencer and Ocado Group, is to pay shoppers for each plastic bag they recycle.

The online supermarket, which last month reported that total sales increased by 32.7 per cent to a record US$3.2 billion for the year to November 2020, will pay customers US$0.07 for each bag they recycle. Its delivery drivers will collect up to 99 plastic bags when they deliver goods.

Customers place their unwanted plastic bags into a single bag and let the driver know how many are being handed back so a refund can be arranged under the scheme, which starts on Monday.

Ocado shoppers have been charged up to US$0.07 per bag used in deliveries since the middle of last year in an effort to cut down on waste. They will now be able to reclaim this charge.

“Our hope is that this restarted process continues to help you and the environment, all at once. And if it means you save a little space at home too, well, then all the better,” Ocado told The Telegraph.

Plastic bags from other retail companies will also be collected, but customers will only be refunded for the return of the brand’s own bags. The used bags are sent to a recycling plant, which turns them into pellets that are then used to make new bags.

The company has licensed its robotic warehouse technology, which has contributed to its US$28 billion valuation. Ocado has signed deals with Kroger in the US and Aeon in Japan, and plans to boost UK capacity by 40 per cent.

CEO Tim Steiner will be granted 2.45 million shares, worth $US92 million at the current share price, this month according to an estimate in the company’s annual report. The Ocado Co-Founder already owns a stake in the company worth close to US$835 million under a ‘value creation plan’. It is a five-year scheme and shares awarded to executives cannot be sold until 2022 at the earliest.

Steiner earned US$9.7 million last year and the board of the FTSE 100 company also increased his salary from US$1 million to US$1.02 million this year. He earned more than US$83 million in 2019 after a previous bonus scheme in 2019.