Her donation of US$15 million is the largest sum of money ever received by Northeast Community College. 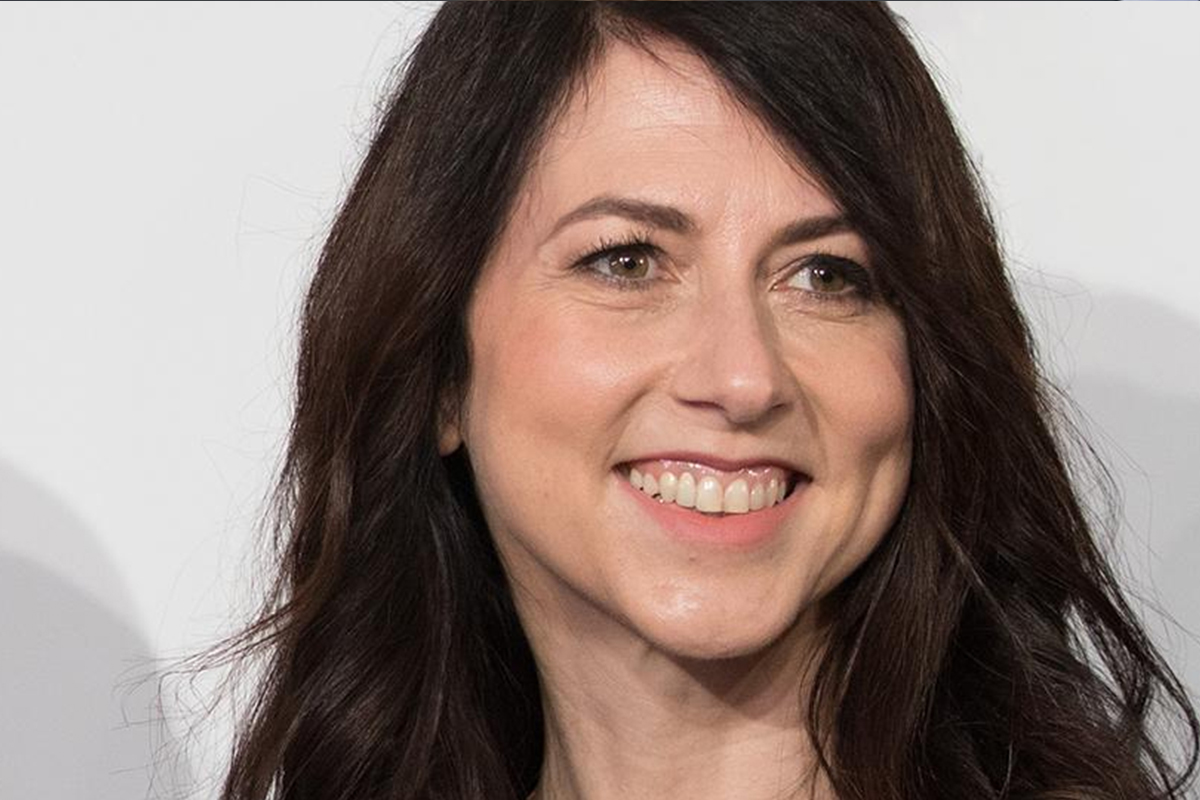 In her latest act of philanthropy, MacKenzie Scott, who has a net wealth of US$55.3 billion according to the Bloomberg Billionaires Index, has donated US$15 million to a college where 45 per cent of students quality for US Government financial aid.

Scott, the former wife of Amazon Founder, President and CEO Jeff Bezos, and who announced last week she had remarried, made the donation to Northeast Community College in Nebraska, Sioux City Journal reported.

Scott has pledged to give away the majority of the wealth derived from the Amazon shares she received in her divorce settlement from Bezos. Her donation is the largest sum of money ever received by Northeast Community College where, according to the US Department of Education, about a quarter of students are from minority groups. Previously, the largest charitable donation had been a US$5 million gift from the Acklie Family Foundation to establish a farm on the campus.

Northeast Community College President Leah Barrett said the school’s Chief Information Officer initially thought the email about the donation was spam, as the college had never been given a gift of that size.

“I started to cry, and I couldn’t breathe,” Barrett told Sioux City Journal. “Looking back at my notes, they are very shaky. I was overwhelmed.”

Barrett said the school’s foundation board will create an endowment with Scott’s act of philanthropy, which she said will be spent on student scholarships and success initiatives.

“The important thing is this gift will last in perpetuity,” Barrett said. “You spend the proceeds, so it’s something that can be used every single year to support these efforts.”

Scott is leading a change in how philanthropy is distributed. She made donations totalling US$5.7 billion in 2020 by asking community leaders to help identify 512 organisations for seven- and eight-figure donations, including food banks, human service organisations and racial justice charities.

“This is going to provide an opportunity for anyone in north-east Nebraska who wants to further their education,” Barrett said. “We are honoured to receive this gift.”