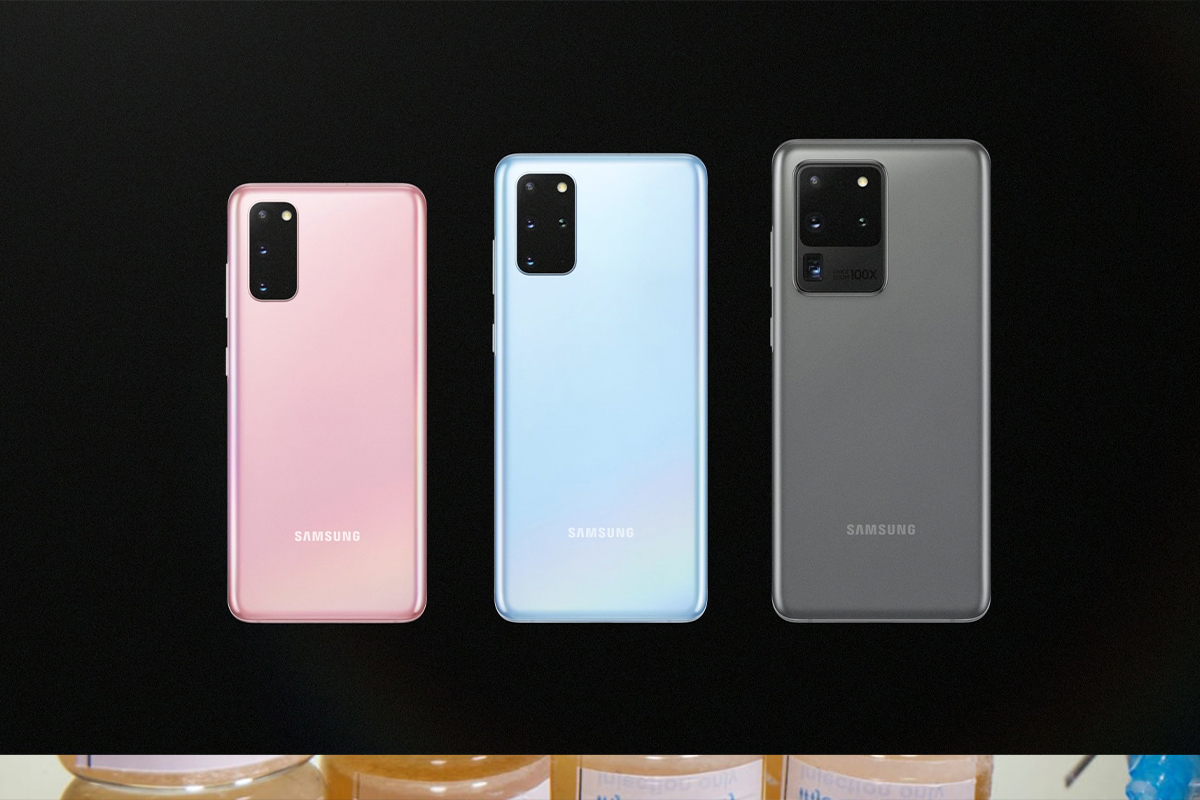 Samsung remains the most popular brand of smartphone with China’s Xiaomi knocking Apple out of the top three, according to Gartner.

Samsung had 80.8 million smartphone sales (22 per cent market share). Huawei predictably lost market share due to the US trade ban, with its worldwide sales dropping from 65.8 million phones sold in 2019 to just 51.8 million.

Gartner states the smartphone world is bouncing back from the early days of the coronavirus pandemic. It reveals Xiaomi overtook Apple in phone sales during the third quarter of 2020, climbing from 32.9 million handsets a year earlier (8.5 per cent of the market) to 44.4 million (12.1 per cent) in three quarters. Apple gained market share too, but its 40.6 million iPhone sales were a slight dip from 2019.

“Consumers are limiting their discretionary spend even as some lockdown conditions have started to improve,” said Anshul Gupta, Senior Research Director at Gartner. “Global smartphone sales experienced moderate growth from the second quarter of 2020 to the third quarter. This was due to pent-up demand from previous quarters.”

Third quarter sales were still down 5.7 per cent, but that is much better than the 20 per cent drops from the first and second quarters of the year.

‘Near normal’ conditions in China helped restore production, and there were also hints of markets reviving in Asia–Pacific and Latin America.

Xiaomi surged ahead of Apple due to a variety of factors: it benefited from China’s improved economic conditions and capitalised on Apple’s decision to delay the launch of the iPhone 12 until October, which led to the US-based company missing out on its usual September surge.

Oppo, another Chinese manufacturer, is the fifth largest smartphone provider, taking 8.2 per cent of market share.