Samuel G Rose wants to provide financial assistance to students who might not otherwise be able to complete their undergraduate degrees. 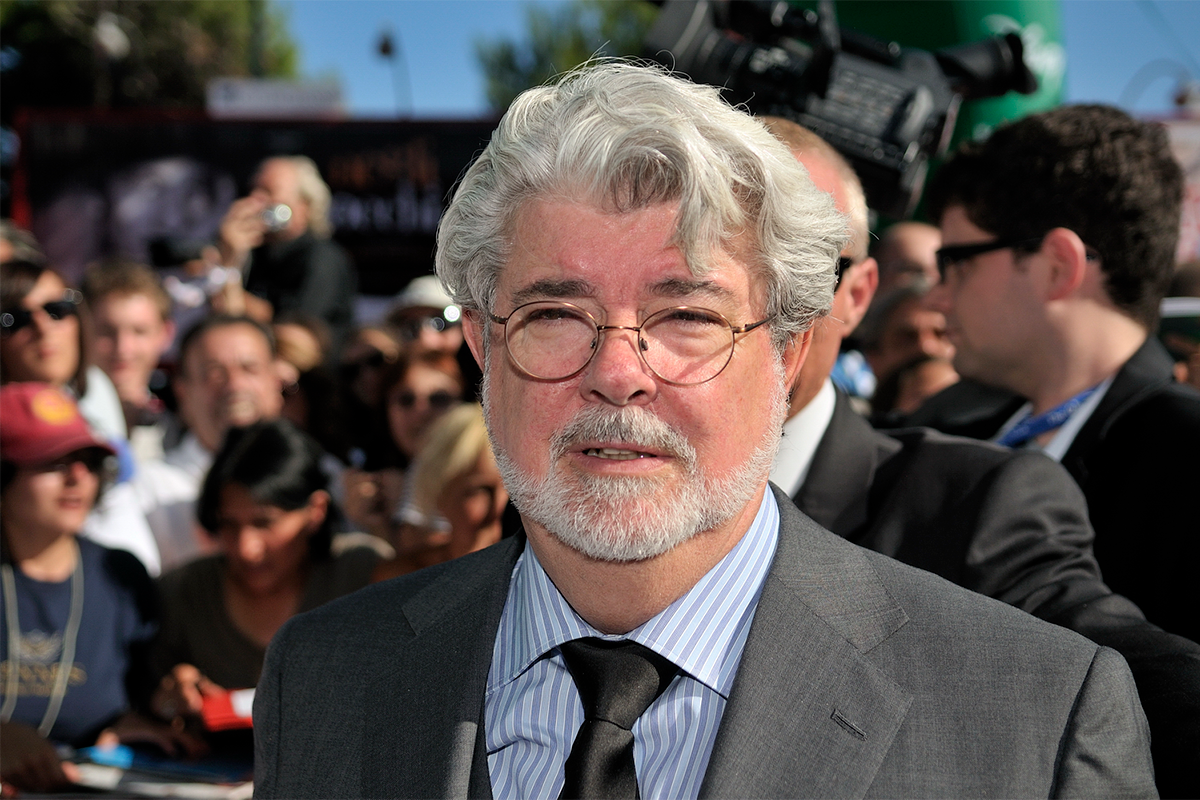 Star Wars creator George Lucas and his wife Mellody Hobson have enabled a retired commercial real estate developer to launch a US$5 million fund dedicated to helping undergraduate students at the University of Baltimore.

Samuel G Rose, who obtained his law degree while attending night classes at The University of Baltimore School of Law, has made the generous donation.

“This generous new fund sets a single-donor record for cash contributions to the university’s endowment, and represents Rose’s commitment to future generations of hard-working undergraduate students at his alma mater,” said the University of Baltimore in a news release.

The starting amount, totalling US$5 million, is structured to receive additional contributions.

The $5 million was raised through an art sale to the Lucas Museum of Narrative Art, which is being built by Lucas and Hobson in Los Angeles. The museum will include works by well-known Black artists. Rose is a collector of pieces by Jacob Lawrence and Romare Bearden, two acclaimed Black artists, and earlier this year Rose sold a pair of works by those artists to the Lucas Museum.

Rose, who lives part-time in both Maryland and Florida, had a highly successful career in commercial real estate, largely in metropolitan Washington, DC, and worked for corporations including the Rouse Co and the American Trading & Production Corp. He currently serves as a member of The University of Baltimore’s President’s Council, and previously served as Vice Chair of the board of directors for the Smithsonian American Art Museum. He has long credited his law degree as instrumental in his professional success.

Rose wants to provide financial assistance to students who might not otherwise be able to complete their undergraduate degrees. He has previously donated US$1.2 million to the university for an emergency fund for students pursuing degrees during the coronavirus pandemic.

Rose is a lover and collector of art masterpieces, not a dealer. But when the opportunity arose, he saw the chance to possibly change the lives of those who have followed him at the university.

“Sam’s generosity has been just tremendous and it is inspiring,” University of Baltimore President Kurt L Schmoke said, adding that as a young student in the late 1950s, Rose struggled to make ends meet, the Baltimore Sun reported.

“Sam wants to help undergraduates who are lower-income like he was growing up.

“Our student body is older, with an average age of 28. Most work full-time. The University of Baltimore has always been a career-oriented place, and that attracted Sam. He knew our students need help juggling many different things in their lives.”

Details on applying for a Samuel G Rose Scholarship, starting in the later part of 2021, will be announced shortly.

The University of Baltimore said that over the past 18 months, contributions from alumni, foundations and friends have climbed to their highest levels in the institution’s nearly 100-year history. In the 2020 fiscal year, University of Baltimore raised more than US$11 million in restricted and unrestricted donations, and so far in the 2021 fiscal year, the university has more than US$7.5 million in commitments.