A snake-filled bath, fire walk or ice bath – what will you be dared to do?

The 2018 CEO Dare to Cure Challenge is giving Australian business leaders the opportunity to face their fears for a good cause. 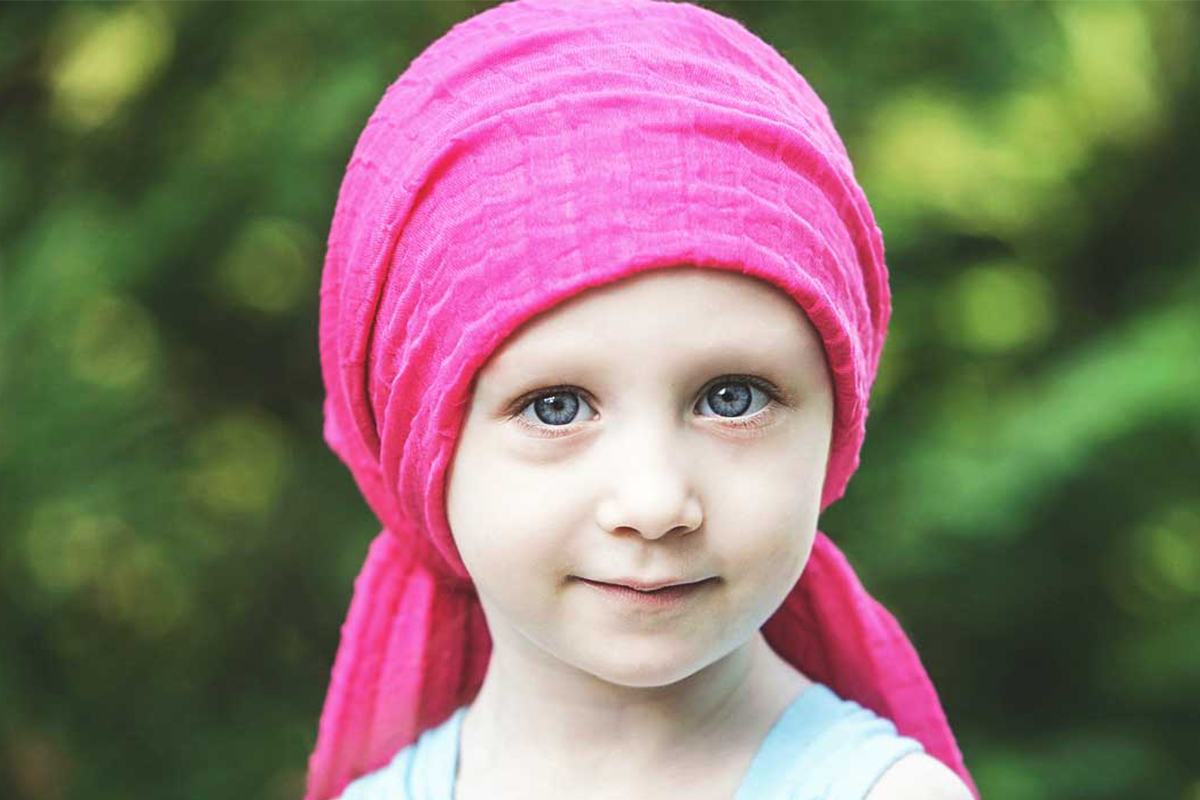 If there’s ever a good reason to overcome your fears, it’s while raising awareness and funds for a worthy cause. That’s what the Children’s Cancer Institute’s CEO Dare to Cure Challenge is all about.

This year alone, more than 950 Australian parents will hear the words “your child has cancer”. The devastating disease kills more children in Australia than any other, and the Children’s Cancer Institute is the only medical research organisation in the country that’s wholly dedicated to fighting childhood cancer.

That’s why it’s daring Australia’s business leaders to step up and tackle their phobias in a bid to spread the word and raise much-needed funds for sick children.

Brave the freeze in an athlete’s ice bath, walk on fire and glass, take a bath with wriggling snakes, test your tolerance in the chilli eating challenge, or show your commitment with a new tattoo or shaved head live in public.

Brave the freeze in an athlete’s ice bath, walk on fire and glass, take a bath with wriggling snakes, test your tolerance in the chilli eating challenge, or show your commitment with a new tattoo or shaved head live in public.

The CEO Dare to Cure Challenge will see top CEOs, Managing Directors and other business leaders complete their dares at a one-day special event, to be held on 7 September at Sydney’s Royal Botanic Gardens.

The Institute is working towards a total fundraising goal A$400,000.

No donation is too big or too small. Just A$2,600 is enough to fund the development of life-saving minimal residual disease tests to detect one child’s risk of relapse from leukaemia. Why did you get involved with the CEO Dare to Cure Challenge?

As a father of two, I know what it’s like to be a parent and the thought of being told your kids are sick, especially with a disease like cancer or leukaemia, is something that every parent dreads.

It really hits home for me because a close friend of mine lost his little boy to leukaemia at the age of three. He was diagnosed at just six months old, so he spent the good part of his short life being treated in hospital.

I’ve seen first-hand what leukaemia can do to children and the impact it has on their family and the greater community, so I always try to get involved when there’s something I can do to help fight children’s cancer.

Which dare or dares have you chosen to complete?

I was going for the shave – but, obviously, there’s not a lot of hair going on up there. And I’m petrified of snakes, so I had to pass on the snakes in the bathtub dare.

Instead, I’ve chosen to get a tattoo and I’m already chipping away at my A$5,000 fundraising target. I have a few ideas already, but I’m thinking of throwing it out to the company to see what ideas they come up with, so it becomes more of a meaningful, collective tattoo.

The day after his fourth birthday, Ted was diagnosed with acute lymphoblastic leukaemia (ALL). Following two years of treatment, including numerous rounds of chemotherapy and body altering steroids, Ted is now in remission and doing well. Although ALL is the most common form of childhood cancer and the survival rate is high, children like Ted are still left with life-long side effects that only research will be able to reduce.

Have you thought about daring anyone else – a friend or fellow executive perhaps?

I reached out to John Karagounis, the CEO and Managing Director of The CEO Circle, but unfortunately he has a big breakfast on the same morning of the challenge, for an initiative he’s running with the not-for-profit Beyond Blue. Otherwise, he would have loved to get involved and I was keen to stitch him up with the snakes in a bathtub. I have a few other people in mind that I might throw the idea out to, to see if I can get them involved.

Why should other CEOs and executives get involved with the CEO Dare to Cure Challenge?

We were all children once upon a time and many of us were blessed with a healthy upbringing. Children deserve to live their childhood as children should – playing in the park and riding their bikes and playing with friends. It’s not fair that they should have to go through the torment and fear of hospitals and medications. It robs them of their childhood.

For executives, this challenge is a chance to step out of our comfort zones, and for employees, it’s a rare opportunity to get back at their boss for a good cause.

I think that every Australian, whether they’re in an executive position or not, should get involved.