Buy one, give one: How these 5 companies are giving back

The ‘buy one, give one’ business model is being adopted by businesses as a way to give back to those in need. 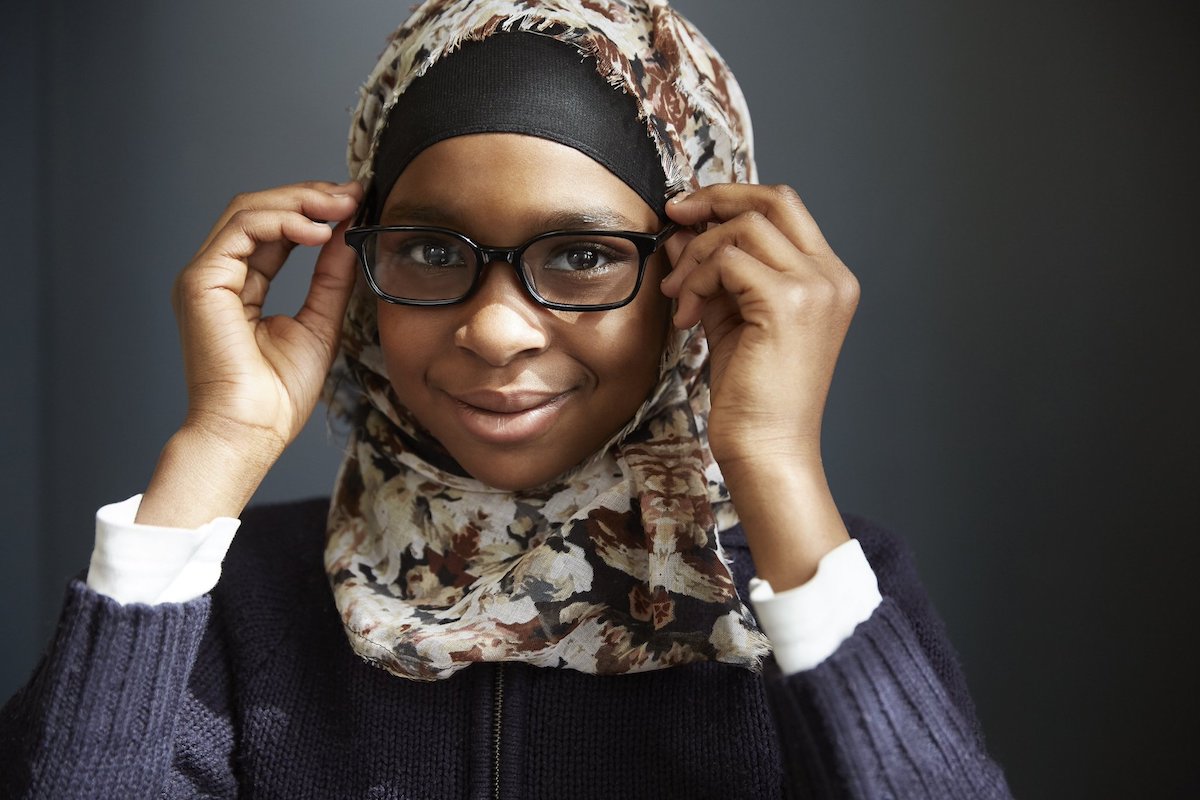 Also known as ‘one for one’, the model was pioneered by footwear company TOMS and is a trend that has gained popularity ever since.

It operates under the simple premise that for one item sold, another identical item is donated to a person in need.

In 2006, Blake Mycoskie founded TOMS using this model and it has since provided more than 60 million pairs of shoes to those in need. The company has since expanded its product range to bags, eyewear and apparel which also use the one for one model to provide water, eyesight and safe birth services.

Here are five companies following in his footsteps.

Find out what companies like H&M, IKEA and Coca-Cola are doing to give back.