Sydney’s Royal Botanic Garden was abuzz on Friday morning at CEO Dare to Cure, where CEOs and business leaders stepped out of their comfort zones, taking on dares to raise funds for the Children’s Cancer Institute’s life-saving research. 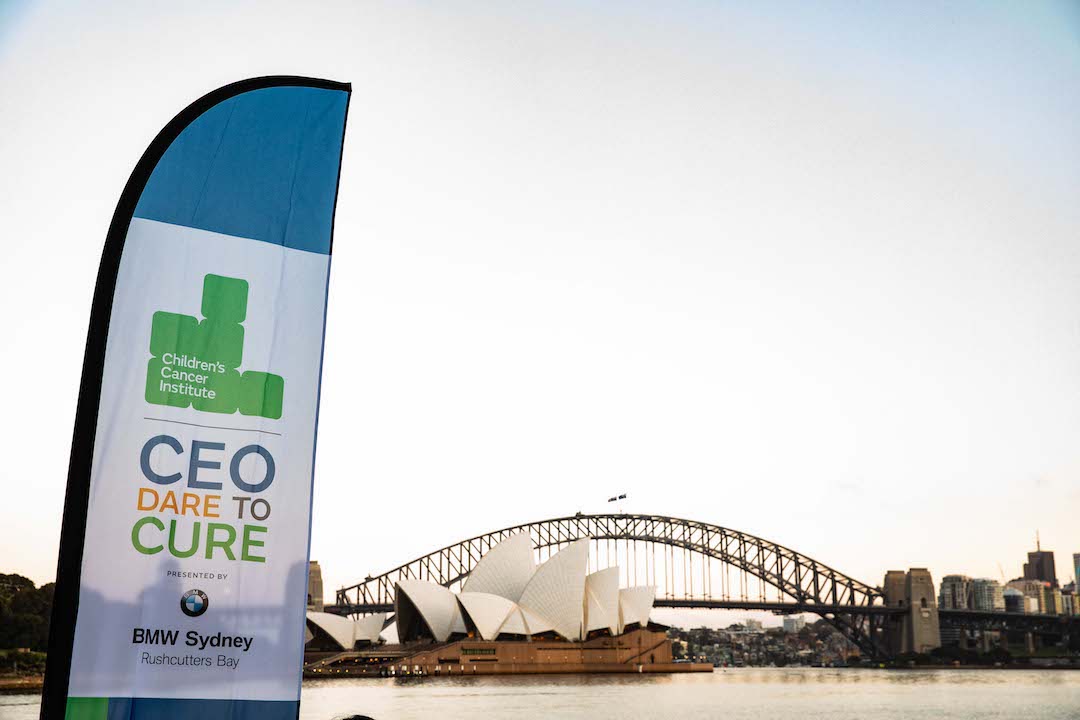 More than A$580,000 has been raised for childhood cancer through CEO Dare to Cure, which took place at Sydney’s Royal Botanic Garden on Friday. From 6am, around 90 business leaders took part in dares, from the flying trapeze to walking on hot coals and broken glass – all to raise money for Children’s Cancer Institute.

While the A$550,000 target was almost reached on the morning of the event, Children’s Cancer Institute Executive Director Professor Michelle Haber encouraged supporters to go a step further and push their fundraising limits to achieve A$600,000 for the Institute. Over the weekend, more than A$25,000 came through as the total continues to increase.

Peter Filipovic, CEO of Carlton & United Breweries, who braced the cold and did the Ice Bath Challenge, leads the pack as the top fundraiser, having raised a whopping A$68,000 – massively exceeding his A$35,000 target – thanks to his network of 200-plus supporters. 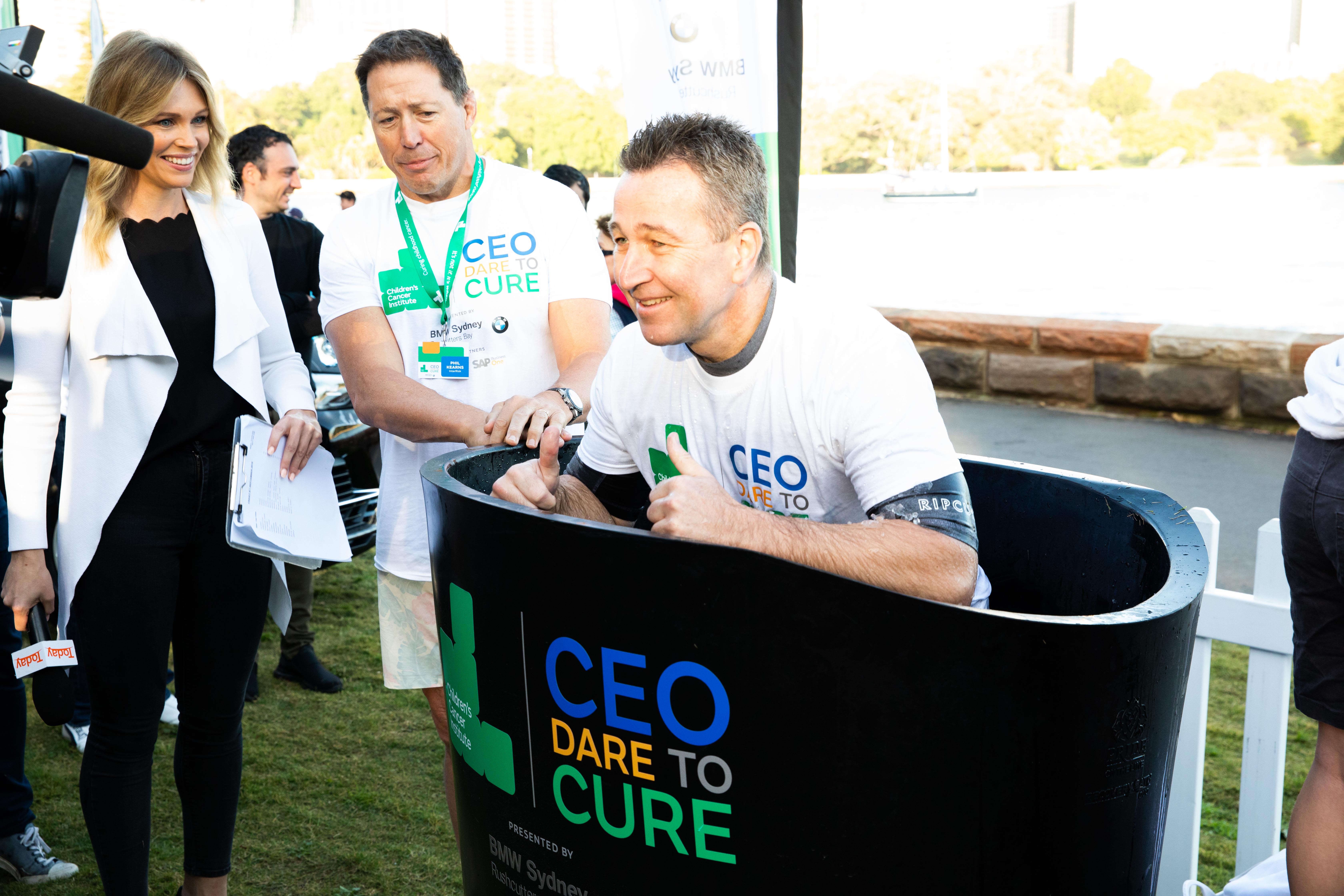 Team Kane was there in full force to support Kane Ransom, an eight-year-old boy who has been in and out of hospital for most of his life after being diagnosed with leukemia at age three. 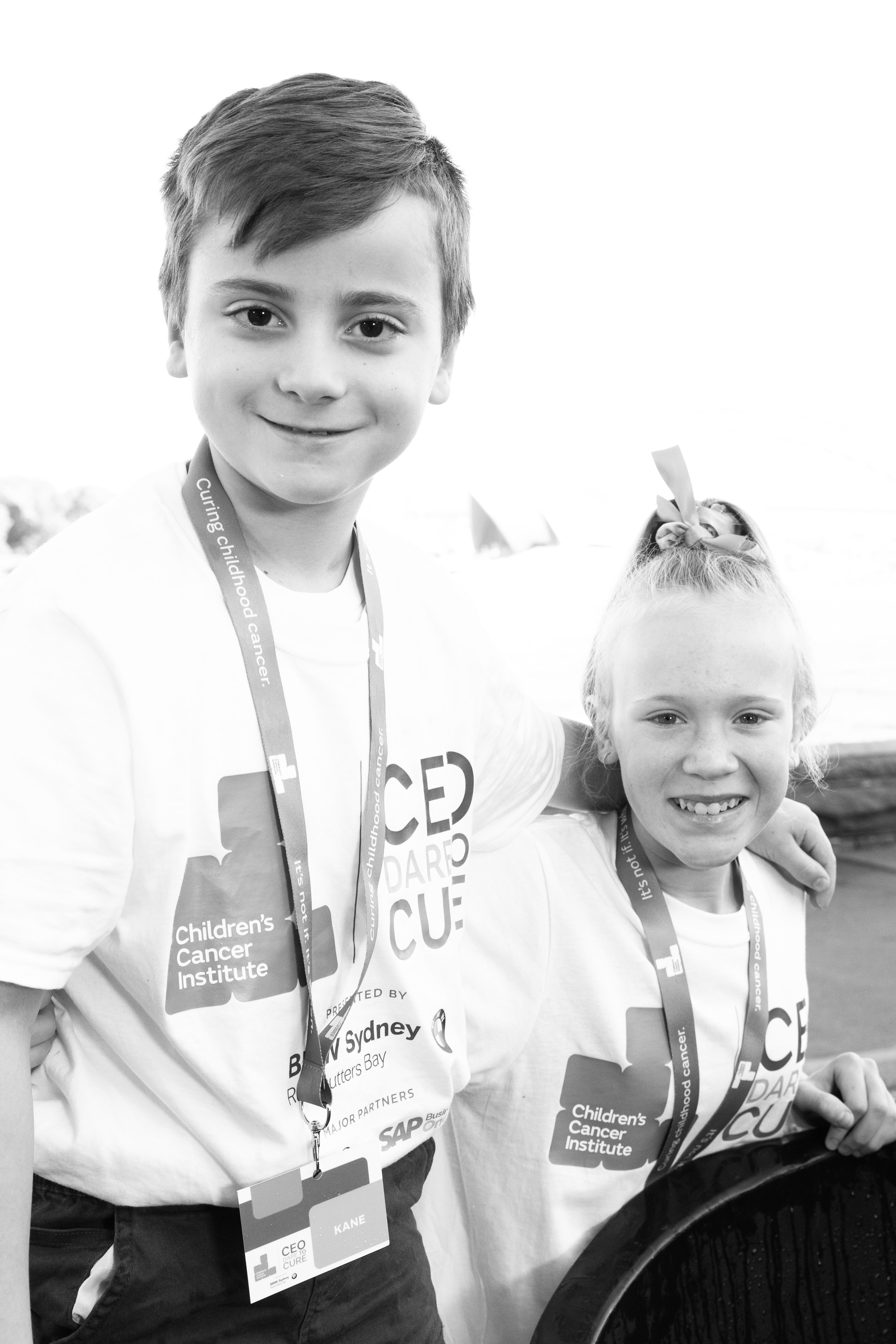 Kane at CEO Dare to Cure

Alongside the CEOs at the event, Kane took on several dares himself with an abundance of energy and enthusiasm. Kane had his head shaved – so did his dad Brendan – and fearlessly did the Snake Bath challenge, as well as the Flying Trapeze – several times. Chatting and smiling with CEOs and the team at Children’s Cancer Institute, it was clear that he had formed some close bonds through his cancer journey.

“I can’t make miracles happen, but I can use my influence to rally and raise funds so that more can be put into medical research so that one day soon what now seems impossible and unbearable will no longer be.” – PRO IT CEO Bekir Kilic

Bekir Kilic, CEO of PRO IT, raised more than A$11,000 for Team Kane with the Athlete’s Ice Bath Challenge. “I can’t make miracles happen, but I can use my influence to rally and raise funds so that more can be put into medical research so that one day soon what now seems impossible and unbearable will no longer be,” he says on his fundraising page.

Zena K’dor, Creative Director of House of K’dor, also raised A$11,000 in support of Team Kane. “Kane is like a lot of eight-year-olds: irrepressible, crazy about Star Wars, and always looking for adventure.

“But when Kane was just three years old, he started to have trouble walking. He complained of leg pain and seemed to get more and more tired. Several hospital and GP visits later, tests revealed Kane had acute lymphoblastic leukaemia,” Zena explains on her fundraising page.

“Kane began chemotherapy treatment immediately, his dad Brendan staying by his bedside throughout the gruelling treatment. After a full two years of treatment, Kane went into remission. But just 18 months later he relapsed. This time, Kane was in worse shape. He was so frail his parents couldn’t even hug him for fear of breaking his bones. Again, he was undergoing intensive treatment.

“Today, Kane is back on chemotherapy and is at school as often as he can be. He’s made friends, loves swimming and riding his scooter, and is mad about Harry Potter Despite all he’s been through and an uncertain future, he remains as adventurous as ever.”

“Not only is Children’s Cancer Institute a brilliant organisation to support, CEO Dare to Cure is a fantastic morning where you can be taken out of your comfort zone and challenged!” – Black Diamondz Founder and Director Monika Tu

The CEO Magazine CEO Chris Dutton did the flying trapeze, which was broadcast live on Channel 9’s TODAY breakfast show. He also walked on hot coals and broken glass, as did Black Diamondz Founder and Director Monika Tu, who took home the ambassador prize in recognition of her support.

“I love to challenge myself,” Monika tells The CEO Magazine. “While I have done fire walking before, this will be the first time in front of my peers. Not only is Children’s Cancer Institute a brilliant organisation to support, CEO Dare to Cure is a fantastic morning where you can be taken out of your comfort zone and challenged.”

Sam Bashiry got close to a python in the Snake Bath challenge, which was broadcast live as Lara Vella reported the weather for the TODAY show. He said he was more nervous about the Athlete’s Ice Bath challenge, as he said he doesn’t do well in the cold. Sam raised A$15,000 for children’s cancer, a cause that is close to his heart after his nephew was diagnosed with leukemia at the age of three.

“To see him go through such an enormous challenge at that young age really opened my eyes to the battle that children face with cancer,” he tells The CEO Magazine. “It’s a cause that really hits home to me.”

“I’d like to see more CEOs and business leaders get involved in helping these children, by utilising their network and influence to generate awareness, raise funds and support such a meaningful cause.” – Broadband Solutions Co-Founder Sam Bashiry

The second and third largest fundraisers, Bartercard CEO Linda Mills and Airtasker Chairman James Spenceley, both raised more than A$30,000 each. Co-Directors of Erilyan, Tim Curtin and Karl Mayoh, topped their A$20,000 target and raised A$23,000. See the full list of fundraisers.

It’s not too late to donate – support a CEO to raise money for children’s cancer research here. 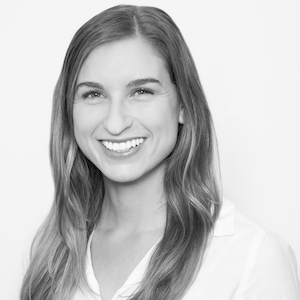