Comedy for a Cause: Comedians help raise crucial funds and awareness to end animal cruelty

Twenty years ago, Jill Robinson founded Animals Asia in the aim of stopping the bear bile trade in China and Vietnam. Here’s how you can support the cause. 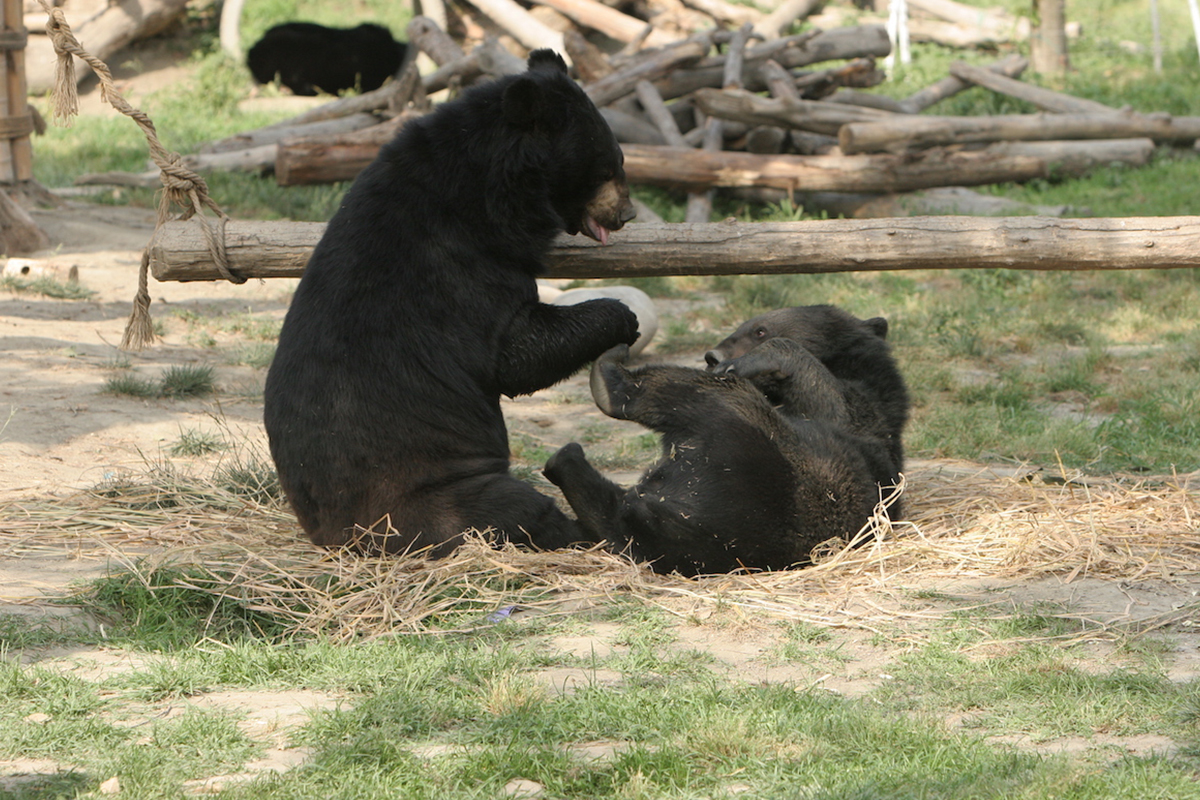 A star-studded line-up of comedians are set to headline international non-governmental organisation, Animals Asia’s 20-year anniversary gala in Sydney, celebrating a decades-long journey to end animal cruelty. Renowned artists including Arj Barker, Luke McGregor, Akmal, and The Umbilical Brothers will perform at the organisation’s Comedy for a Cause celebration at Sydney’s State Theatre on 29 September.

Animals Asia promotes compassion and respect for all animals and works to bring about long-term change. Founder and CEO Jill Robinson launched the organisation in 1998 – five years after an encounter with a caged bear on a farm in southern China changed her life forever.

“The bear reached out and touched my shoulder and it was one of those moments you never forget. From that point, I knew that the direction of my life had drastically changed.”

After learning that bear bile could easily be replaced by medicinal herbs, Jill vowed to put an end to the cruel practice of bear bile farming. “We play a pivotal role in the protection of both endangered and vulnerable species, as well as upskilling other NGOs and educating people in both Vietnam and China on the alternatives to this horrible trade.”

To date, Animals Asia has rescued over 600 bears throughout China and Vietnam and has also secured an MOU with the Vietnamese government to end the country’s bear bile trade by 2022. However, more than 11,000 moon bears, brown bears and sun bears are still part of China and Vietnam’s bear bile trade, which sees the animals trapped in small cages with their bile crudely and painfully extracted.

“We would love to return these rescued bears to the wild but unfortunately, bear bile farming is still legal in China so it’s not yet safe. However, many zoos are getting on board in bringing rescued and endangered animals into their facilities, which is something we’ve advocated for a long time,” Jill explains.

“I’ve been involved with Animals Asia now for seven years, and I’m so proud to be able to support their cause again at their 20th anniversary gala. But while I’m sure there’ll be plenty of laughs, we truly need to remember that bear bile farming and the cruelty it entails is no laughing matter.” 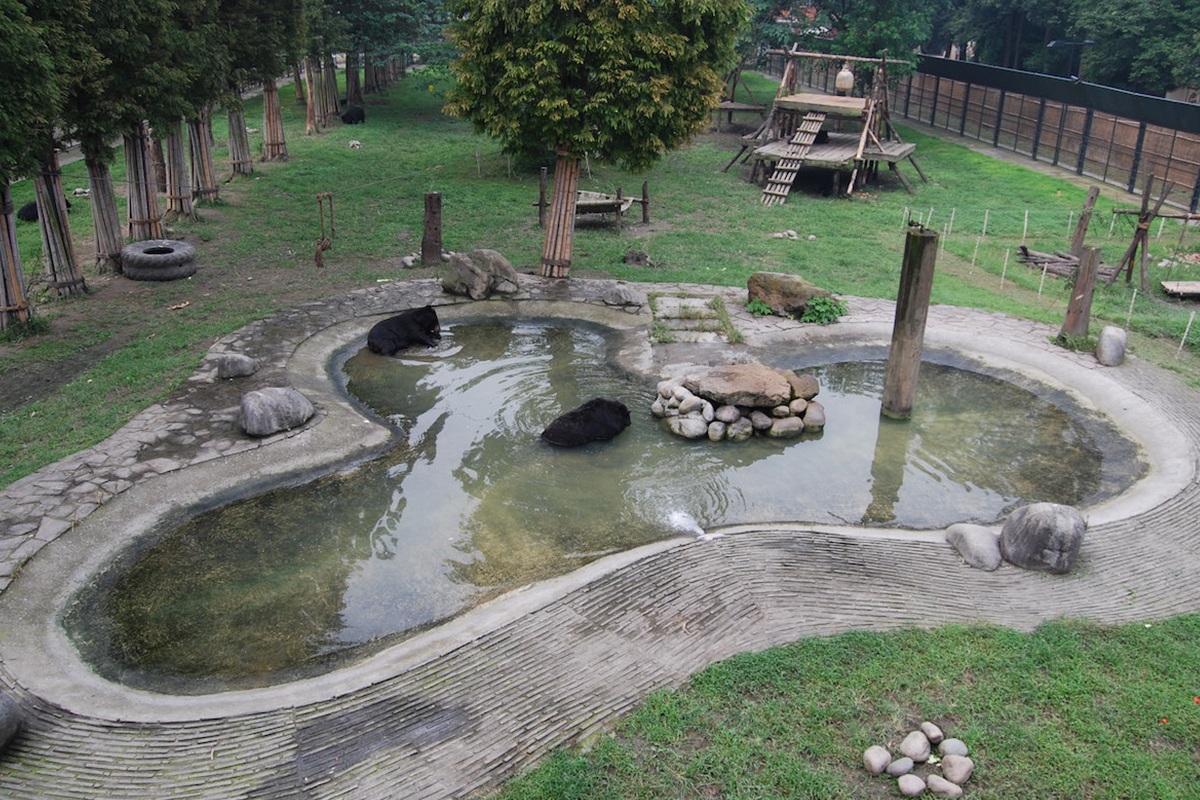 Animals Asia also works to end the trade in dogs and cats for food in China and Vietnam, and lobbies to improve the welfare of companion animals, promote humane population management and prevent the cross-border export of ‘meat dogs’ in Asia.

Tickets for the Animals Asia Comedy for a Cause Gala are still available, and if you’d like to show your support for the organisation, please donate here.