Entries are now open for the 2018 Workplace Giving Excellence Awards 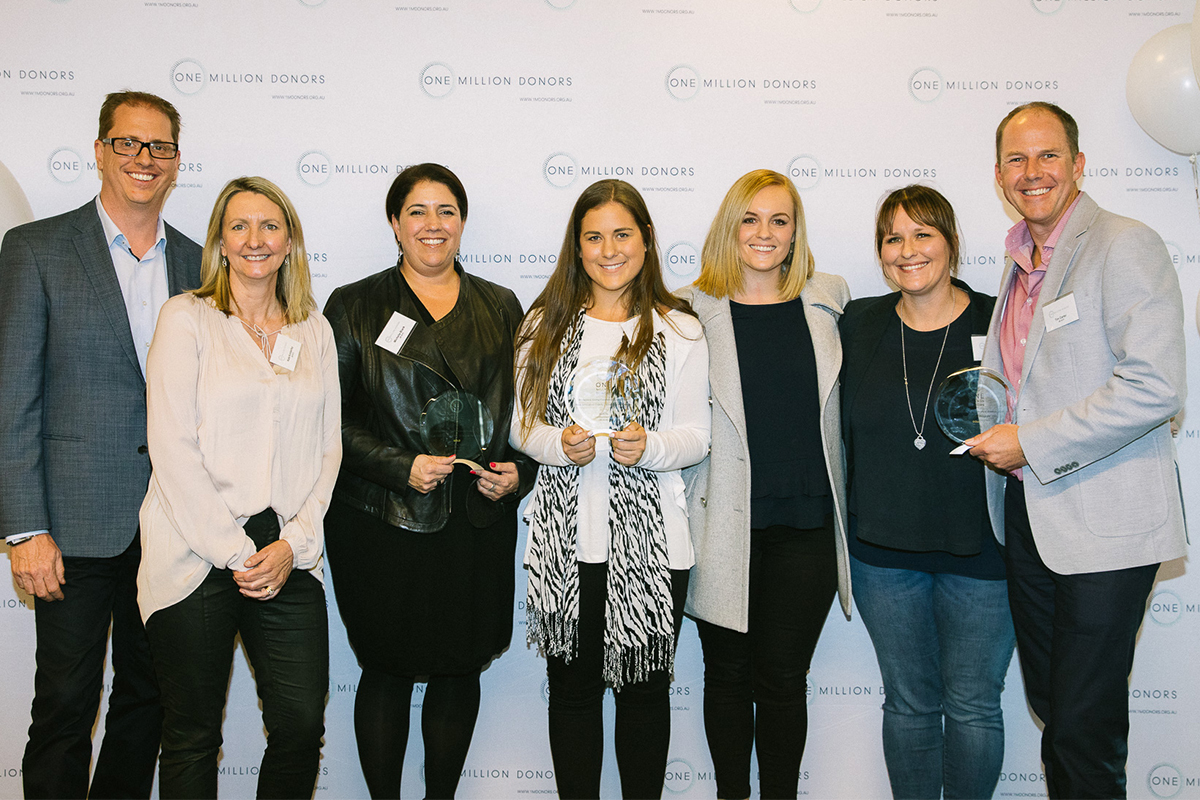 The awards are a part of the organisation’s One Million Donors program which was launched in 2014 by Australian Prime Minister Malcolm Turnbull. The program aims to get one million Australians to donate to charity through their workplaces by 2020.

“Achieving the aim of One Million Donors would create an additional A$250 million each year for those in need. This cost-effective approach to donating has the potential to transform the giving landscape in Australia,” Workplace Giving Australia CEO Jenny Geddes told The CEO Magazine last year. 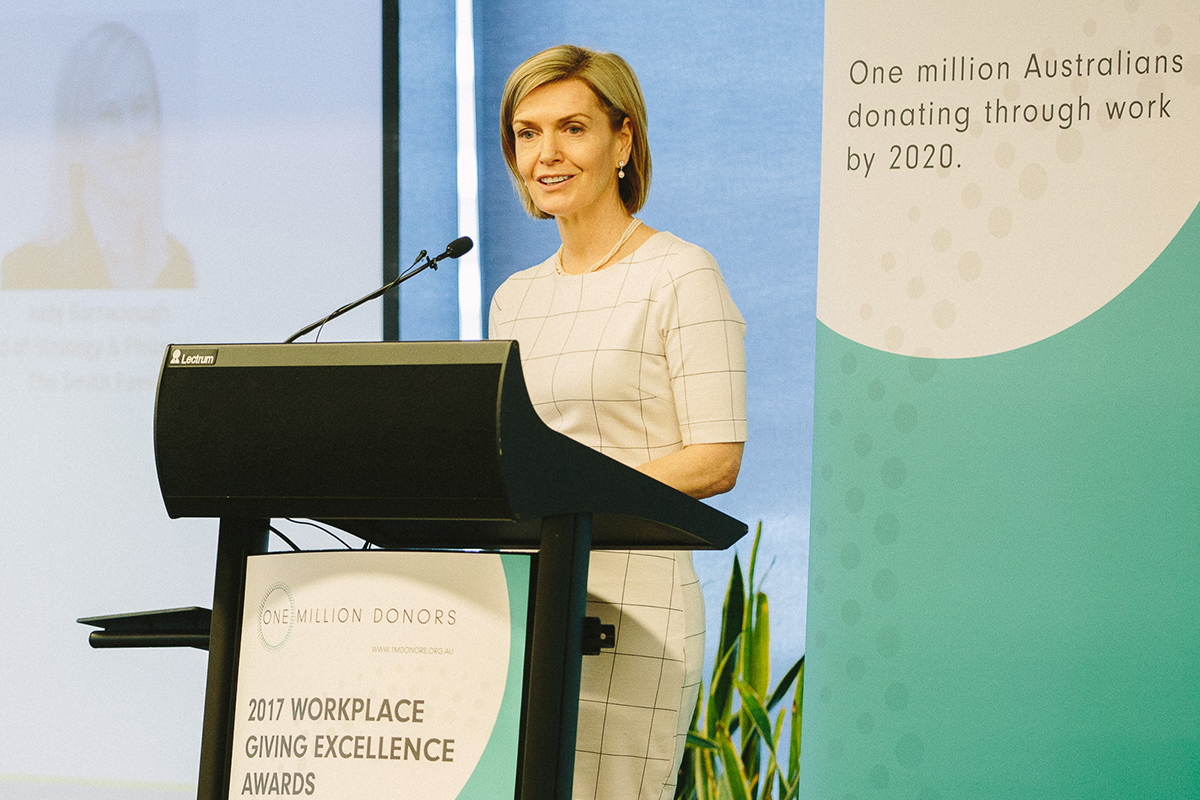 One Million Donors highlights the benefits of workplace giving, noting that it creates a positive brand perception, boosts morale and is one of the easiest and most efficient ways to donate to charity.

It also inspires other organisations to start their own giving programs.

Furthermore, workplace giving programs attract talent, as current job seekers are looking to work at organisations that make a positive impact on the communities they are in.

“Australians have a long and proud history of donating their time and money to worthy causes, with an estimated 8.7 million volunteers regularly giving their skills, services and time to make life better for others in their community,” Australian Minister for Social Services Dan Tehan said.

“Businesses are also getting into the spirit of giving and these awards will recognise the organisations and charities that are working to help others.”

JB Hi-Fi won the Gold Award for Best Overall Program at the 2017 Workplace Giving Excellence Awards. The company also received joint awards in the Most Innovative Charity/Employer Partnership category for its partnerships with The Song Room – an organisation that provides music and arts programs to disadvantaged children – and cancer charity RedKite.

Entries for the awards are now open and include three new categories for 2018:

Applications close 24 August 2018 at 5pm EST. Finalists will be announced in October 2018.

Thinking of ways to give back? United Way CEO, Clayton Noble, shares his tips.