Airbnb hosts worldwide are opening their homes (and hearts) free of charge to refugees and natural disaster victims through the site’s pioneering Open Homes platform. 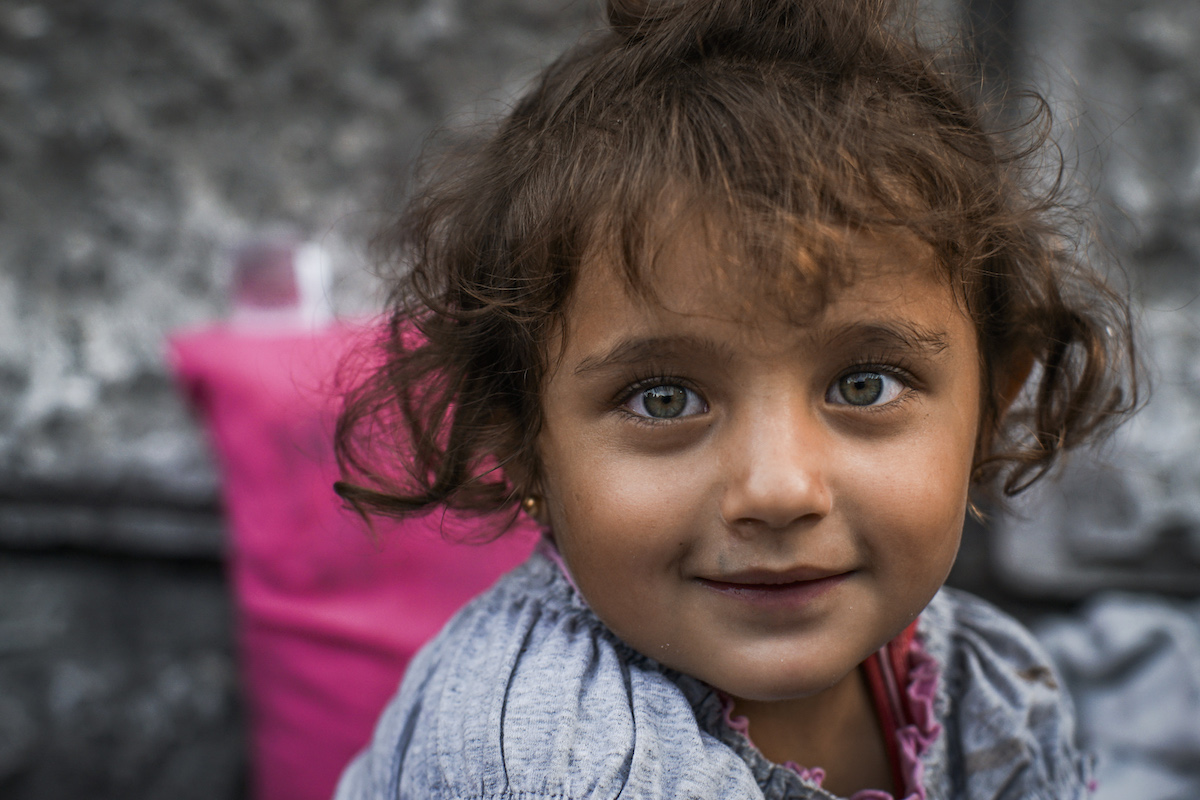 The current humanitarian crisis is the most extensive mankind has experienced since World War II, according to UNHCR, the United Nations’ refugee agency.

By the end of 2017 more than 68.5 million men, women and children around the world were driven from their homes due to war, violence and persecution. With 31 newly displaced people every minute and 44,400 every day, this population of refugees has now overtaken that of the entire UK combined.

“To help people around the world facing displacement, we’ll work with our community of hosts to find not just a place to stay, but also a place to feel connected, respected, and a part of a community again.”

The pledge was made in response to the first announcement of President Trump’s highly disputed travel ban from six predominantly Muslim countries.

When Airbnb’s #weaccept commercial aired during the Super Bowl in February 2017, more than 16,000 people agreed to open their homes to displaced people, including immigrants to the US in need of temporary housing.

With more than five million listings worldwide, Airbnb claims that its hosts have already offered temporary housing to more than 11,000 people who needed to leave their homes due to disasters, conflict or illness. The platform is open to anyone, existing host or not, who wants to offer up all or part of their residence to people in need.

To understand how to best help the communities it serves, Airbnb has partnered with more than a dozen global and local not-for-profit organisations including Heartland Alliance International, Mercy Corps, Refugees Welcome International, CARE, and the International Rescue Committee.

These organisations are responsible for identifying and vetting the displaced, searching for the best housing based on their needs, and making the bookings – all free of charge. Airbnb is currently working to update Open Homes to allow people to register for a ‘standby’ list so they’ll be ready to put people up when disaster strikes. 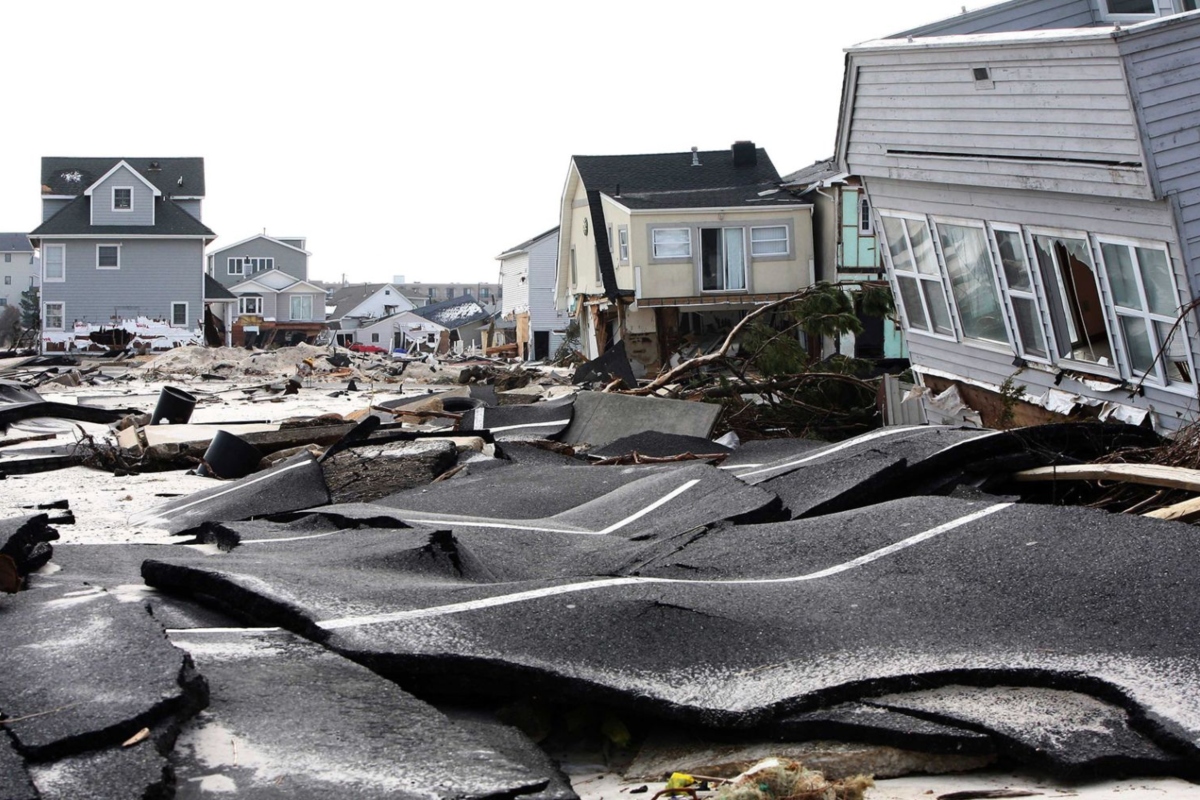 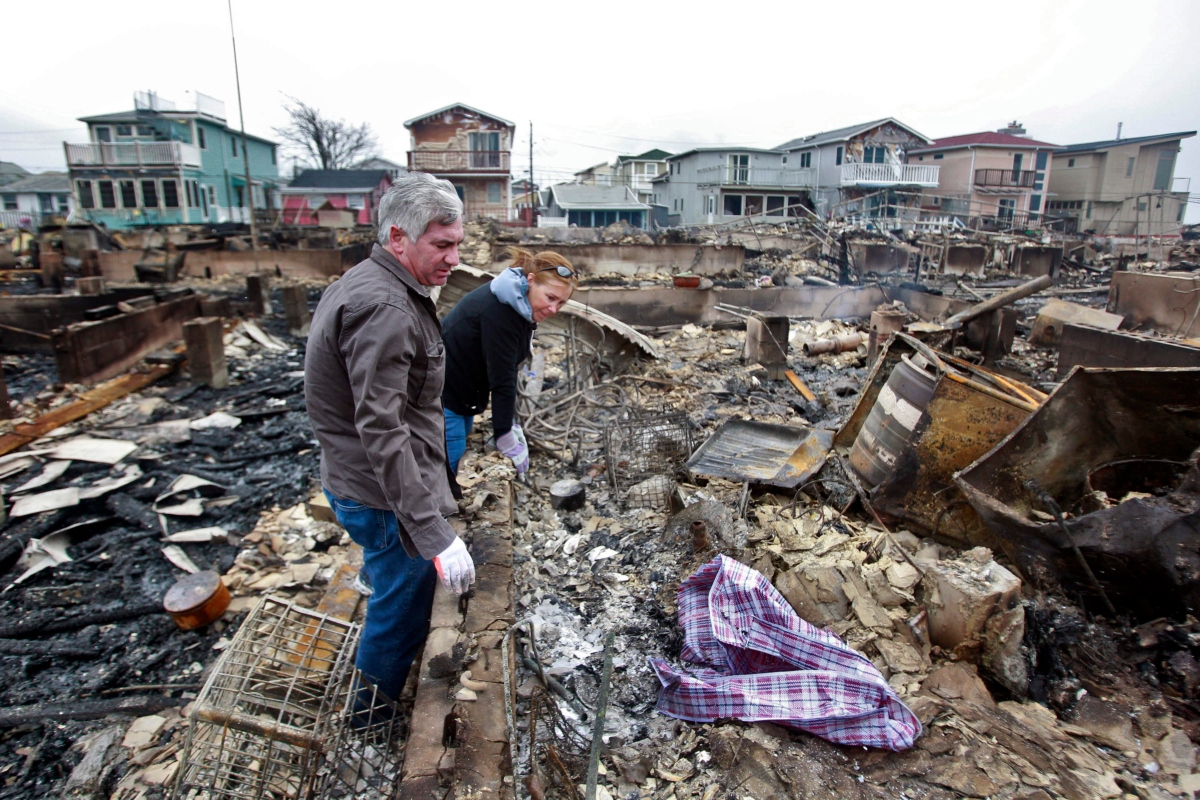 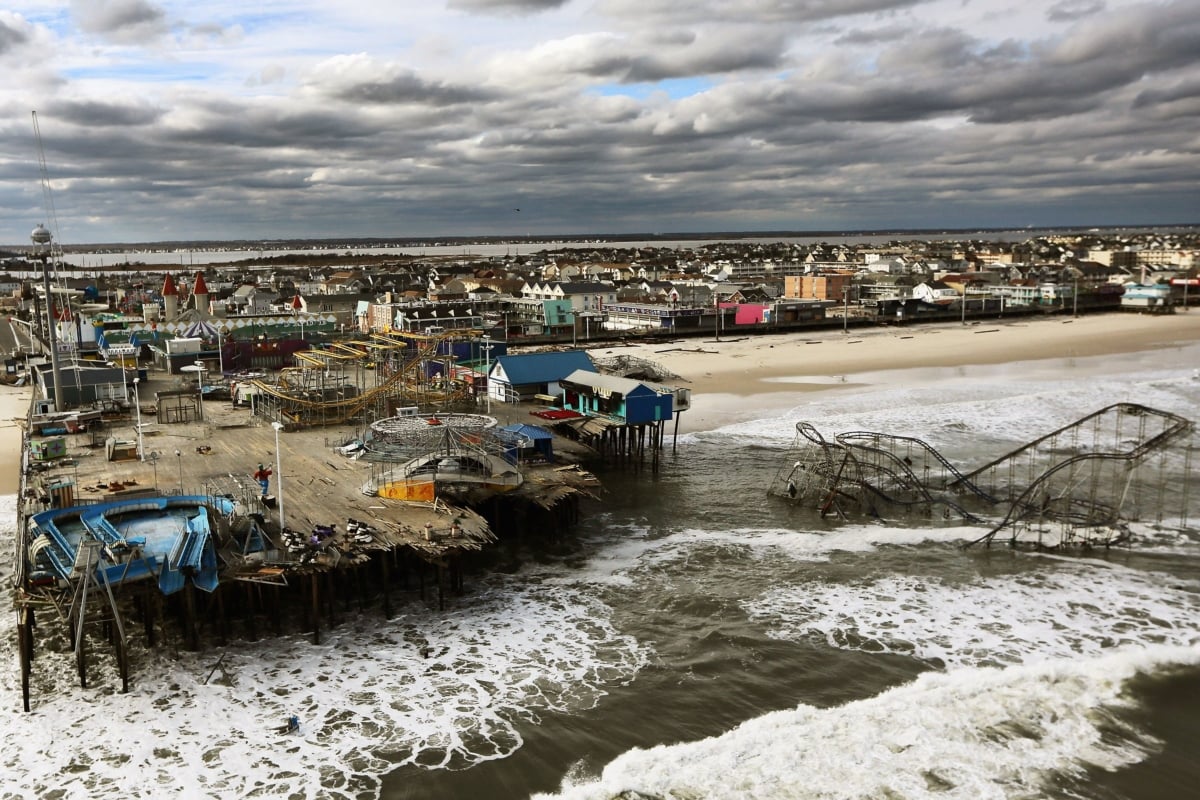 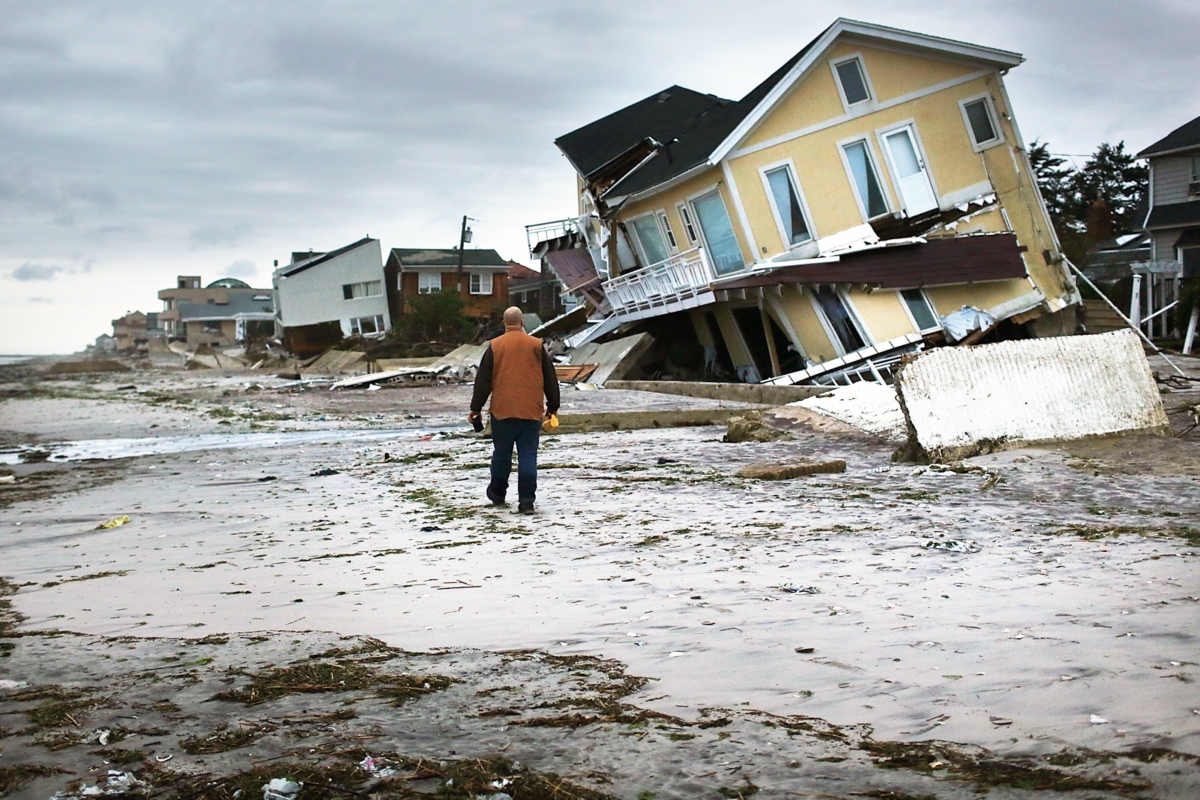 Where it all started: Hurricane Sandy

While the platform was only made official in 2017, Airbnb Open Homes has its roots in Hurricane Sandy, which hit New York in October 2012. The natural disaster affected 24 US states, including the entire eastern seaboard – displacing more than 776,000 people.

In response to this devastation, Airbnb created a platform in just 24 hours that would allow its hosts to offer emergency accommodation for those in need, and more than 1,000 offered their spare bedroom.

Causing more than US$70 billion in damages, Hurricane Sandy was the fourth-costliest US storm, behind Katrina in 2005, and Harvey and Maria in 2017.
Since then, in more than 65 emergencies around the world, Airbnb’s community has opened its doors to those in need.

Open Homes has provided shelter for thousands of displaced neighbours, relief workers and first responders during natural disasters including Hurricane Florence, the devastating flooding in Louisiana, Hurricane Matthew and the vicious Queensland bushfires in 2018.