Both philanthropy and CSR have positive impacts on the charity and not-for-profit sectors, however they are two very different things. 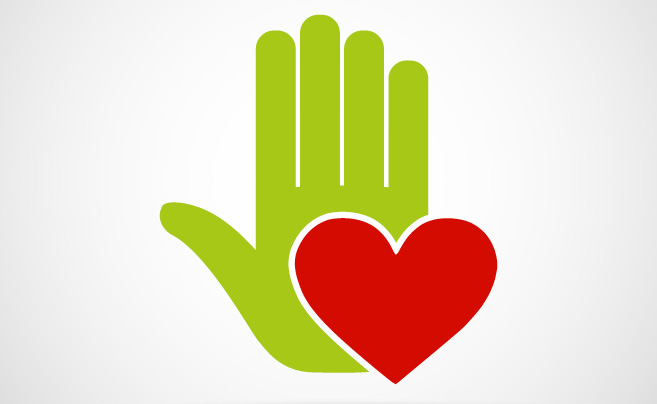 While both philanthropy and corporate social responsibility (CSR) have the potential to be very effective and are indeed relied upon by those in the charity and not-for-profit sectors, they are very different.

The differences between the two can be measured in the return that flows back to the giver. Businesses who engage with the charity sector like to believe that they are doing more than just donating a portion of their net profit to their chosen charity, and in effect have a corporate social responsibility program in place. Truth be known, many businesses who believe they are engaged in CSR, are really only engaged in corporate philanthropy.

What is the difference between the two?

Philanthropy is often defined as using wealth to bring about social change.  A ‘philanthropist’ is a bit like a venture capitalist in the not-for-profit sector; they make a decision to invest a portion of their wealth to bring about social change in something they believe in. There may be an investment of their time and knowledge, but more often than not, the support is financial.

The philanthropists desire to participate beyond that can vary, but often they are happy to support from an at arms length. While they will likely seek to find out the impact their funds have achieved for the charity, they will usually not get involved beyond that.

For businesses of all sizes that engage in CSR (this domain is not limited to corporate enterprises as the name might suggest), it is in their interest to be involved beyond simply giving money. If a business can turn their CSR into a profit centre, then they are more likely to deepen their engagement, stay strong during hard economic times, and—as they see their CSR have a positive impact upon their own business—give more.

A CSR program that is built on the back of a shared experience—wherein there has been the opportunity to engage with a charity beyond a monetary transaction—is likely to return business benefits such as improved morale, increased staff retention, status as an employer of choice, attracting new business, and differentiation from competitors. These benefits are seldom achieved through the donation of money and money alone.

If your CSR program is limited to the CEO handing over a cheque at a coffee and cake ceremony, then I would suggest that you in fact don’t have a CSR program, but are engaging in corporate philanthropy.

Neither are wrong and one is not better than the other, but if a business engages in a more engaged form of giving with clear objectives in terms of KPIs and ROI from the program, all of those involved will benefit, and therein lies the magic.