‘Your government is awful, enough is enough’ 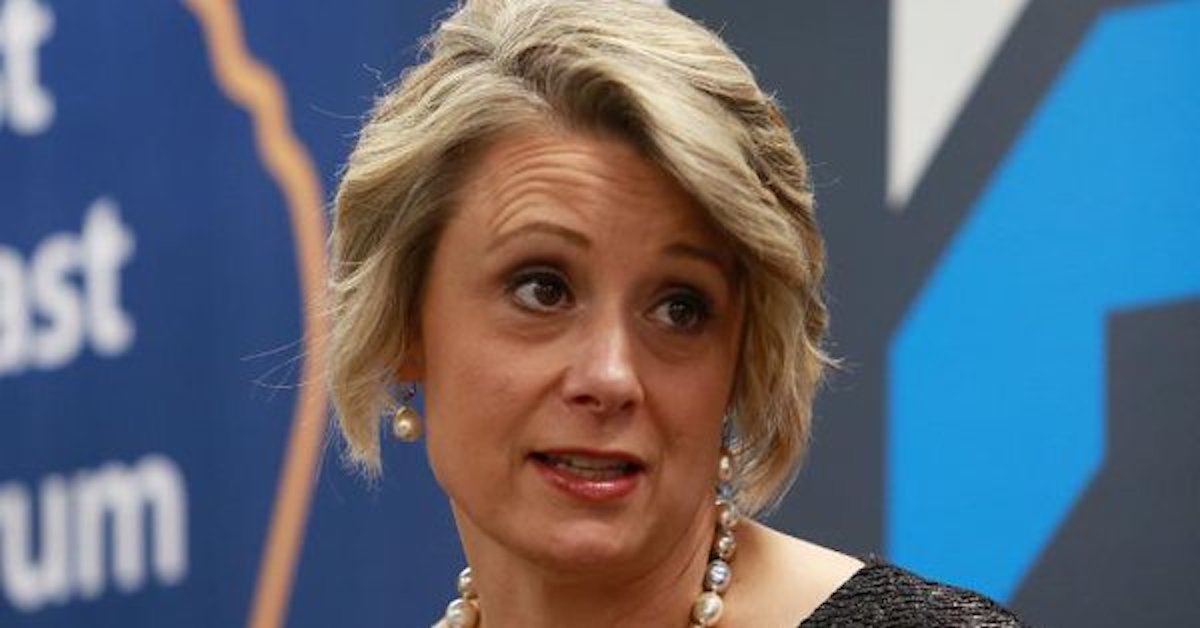 Former NSW Premier Kristina Keneally has today announced she will run in the Bennelong by-election against John Alexander.

Mr Alexander recently stood down from Federal Parliament after finding out he was a dual citizen.

“This is an opportunity for the community in which I live to stand up and say to Malcolm Turnbull, ‘Your government is awful. Enough is enough’,” she said at a press conference in the Sydney electorate alongside opposition leader Bill Shorten.

Voters will go to the polls on 16 December, and if Labor’s high profile candidate can unseat the incumbent Mr Alexander, the party would further derail the Turnbull Government’s thin majority in the House of Representatives.

After a decade in politics, Ms Keneally left to become chief executive of Basketball Australia in 2012, fuelled by Labor’s heavy state election defeat in 2011 under her leadership.

But she has clearly found her hunger again, telling the media: “This is going to be a tough campaign. We do start out as the underdog… I’ve never shirked from a fight.”

This is going to be a tough campaign. We do start out as the underdog… I’ve never shirked from a fight.

Mr Shorten, who convinced her to run in a phone call over the weekend, called her an “incredibly capable candidate”.

“Not only is she a friend of mine but she’s someone whose insight, judgement and fighting spirit I’ve come to respect,” he said.

“You have a comparison here,” Mr Hunt said. “One, Kristina Keneally, fought for [disgraced Labor power broker] Eddie Obeid. The other, John Alexander, fought for Australia on the [tennis] international courts”.