“We are in this world not just for ourselves but to take care of others and the future." 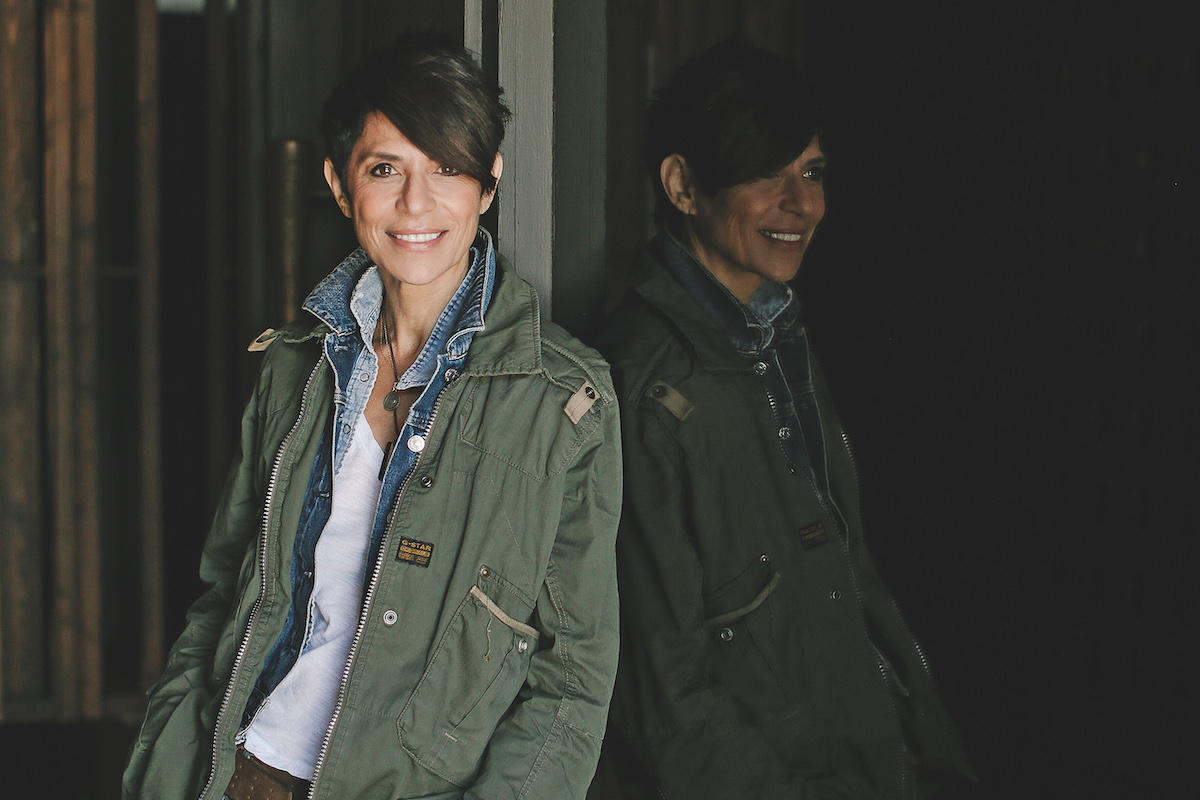 She might be the first female chef in the US to attain three Michelin stars and hold the title of The World’s Best Female Chef (2016), but Crenn would rather her gender stayed out of the story. The chef-proprietor of Atelier Crenn in San Francisco believes the first step towards a more equal workforce is to stop adding the word ‘female’ to job titles.

“Can you imagine saying ‘male chef’?,” she told The CEO Magazine. “How weird is that? ‘The best male chef in the world.’ No, it’s not done … Gender has nothing to do with your skill and who you are.”

Crenn grew up in France but moved to the US in the late 1980s to pursue her dreams in the culinary world. “When I was almost 20, I realised that if I wanted to be a successful chef, I had to leave France, in spite of it being the centre of the culinary world,” she explained. “This was because French women did not head restaurants back then, and we certainly weren’t invited to dream of doing so. It goes without saying that it made me incredibly sad to have to leave my home, but I refuse to be exposed to those kinds of limitations.”

The move proved to be the right one for Crenn who has gone on to receive numerous accolades and worldwide acclaim for her craft. Crenn is incredibly passionate about the gastronomic space and wants her work to leave a positive impact on society.

“We don’t wake up in the morning for the stars; we wake up to do what we love,” she said. “We are in this world not just for ourselves but to take care of others and the future. I try every day to be a better person and make sure the platform I have can help others. Humanity is the ultimate community; if we don’t have humanity, we have nothing.”

Her food ethos is what she calls ‘poetic culinaria’. When dining at the restaurant, guests are greeted with a poem that encapsulates the combination of ingredients being served, adding an extra layer of beauty and intrigue to each offering. “Words and food come together naturally, and each dish has to have a story,” she said.

The architect and Founder of RIWAQ is a vocal advocate for women in the Middle Eastern workforce. Amiry says a large proportion of females study architecture in Jordan and Palestine; however, when they enter the workforce they seem to “just disappear”. She wants to play a role in hiring women to prove they are just as competent as men to do the job. 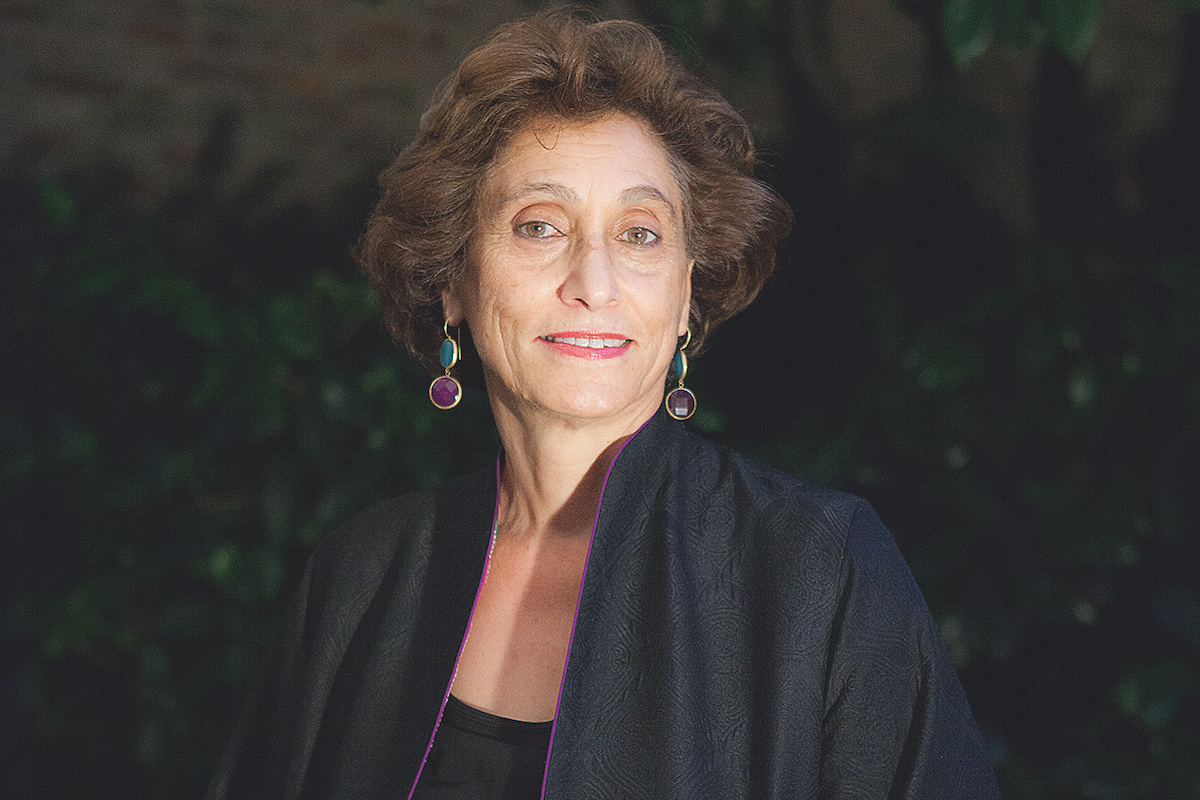 Kusama is a 90-year-old Japanese woman whose iconic polka dot sculptures and infinity installations have been creating noise in the art world for decades. Her work champions sexual liberation and feminism. 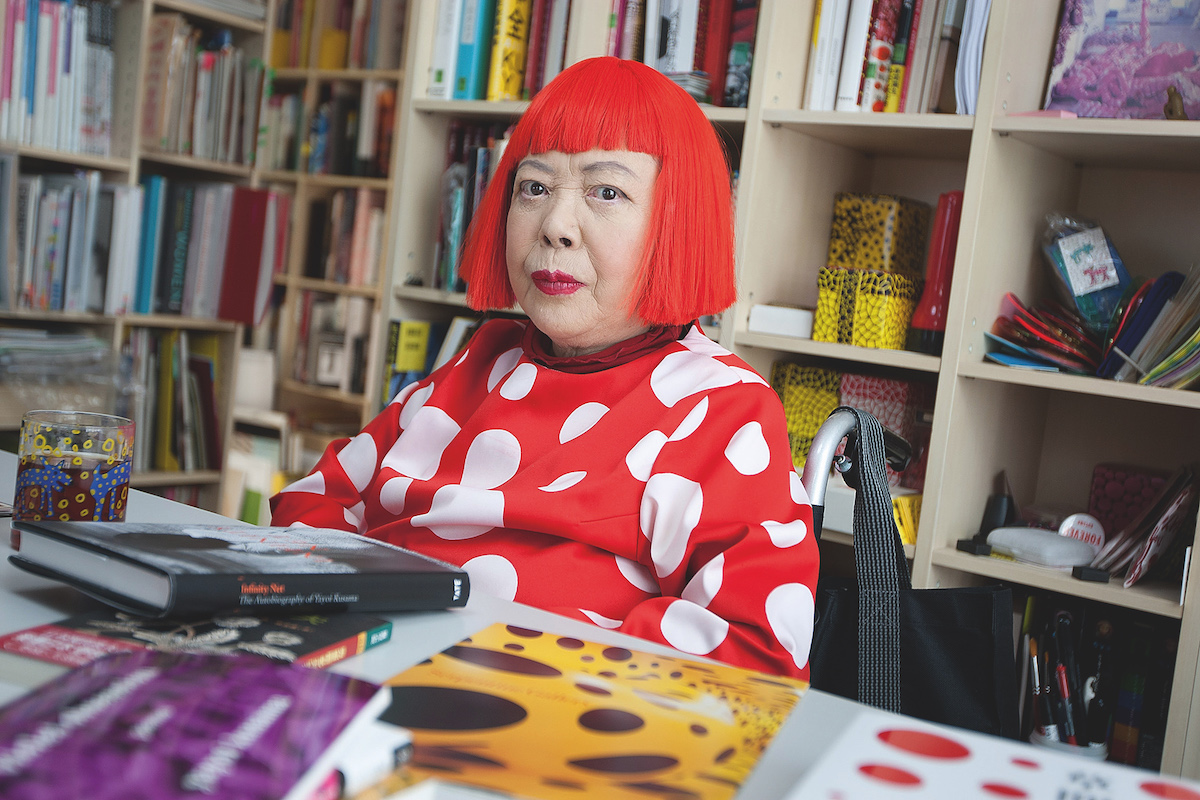 From CEOs and politicians to humanitarians and athletes, we profile 30 extraordinary trailblazers creating major change in 2020. Dominique Crenn, Suad Amiry and Yayoi Kusama are among the iconic women we’re celebrating this International Women’s Day.