Endeavour Brewing Co is striving to build its own world-class brewery and wholesale manufacturing facility with the hope of raising A$3 million through equity crowdfunding in an Australian first. An ice-cold jug of dark American ale bursting with flavour from a Colorado pub buried in snowy mountains was the modest start to Endeavour Brewing Co.

Founder Ben Kooyman was prompted to follow his tastebuds through the US at the turn of the century before bringing his new-found passion to Sydney, Australia.

Within the space of two decades, the lager lover created the brewing company while studying a Master of Management degree and working full-time, raised two young children with his wife and now, he is behind the first beer business in Australia to launch an equity crowdfunding campaign.

“We’re not thinking we’ll take over the world, but we’ll cover a part in the industry,” Kooyman told The CEO Magazine . “I love the social aspect of the liquid and I want to try and enrich peoples’ lives. The beer industry pulls all that together.” 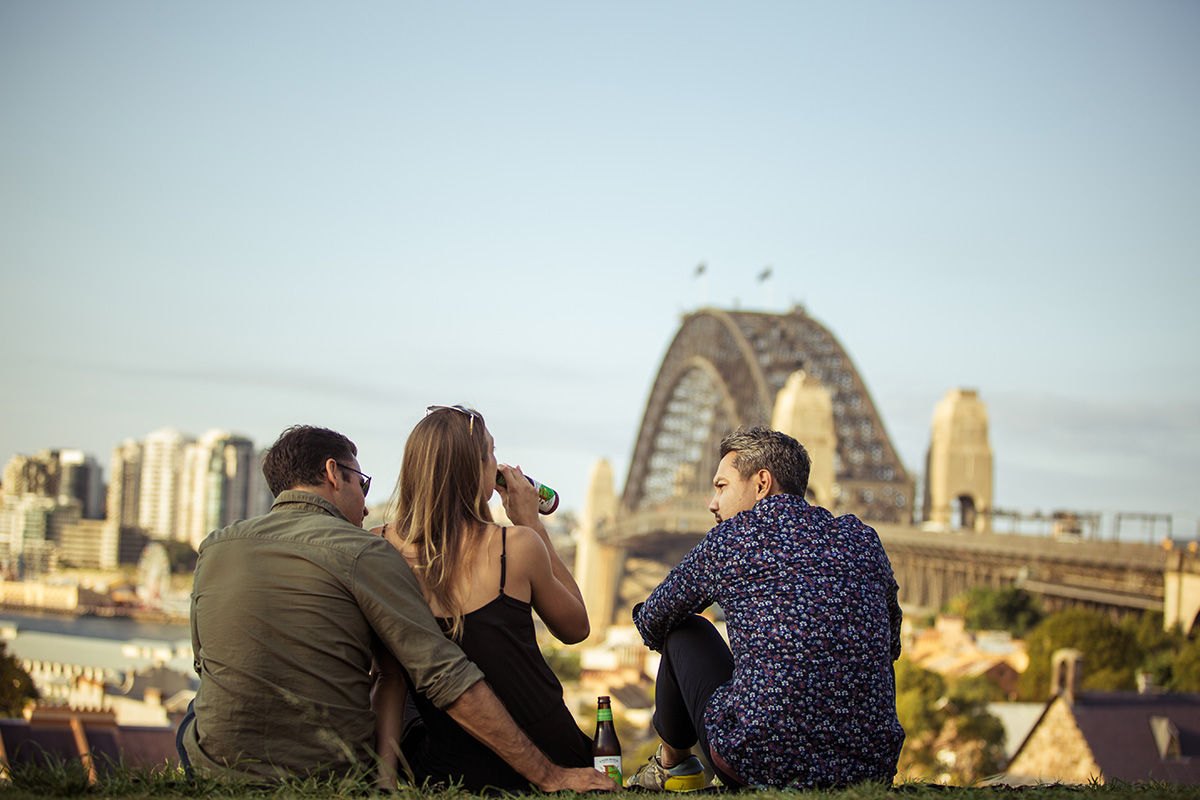 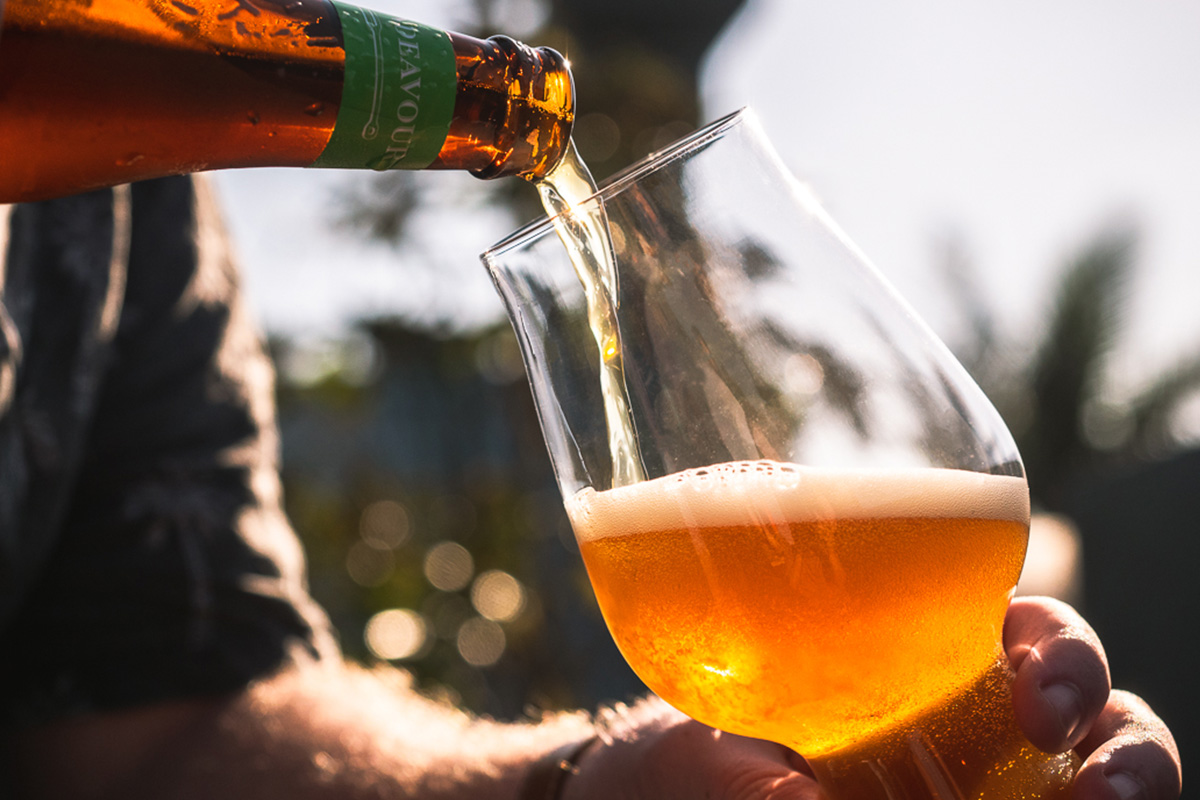 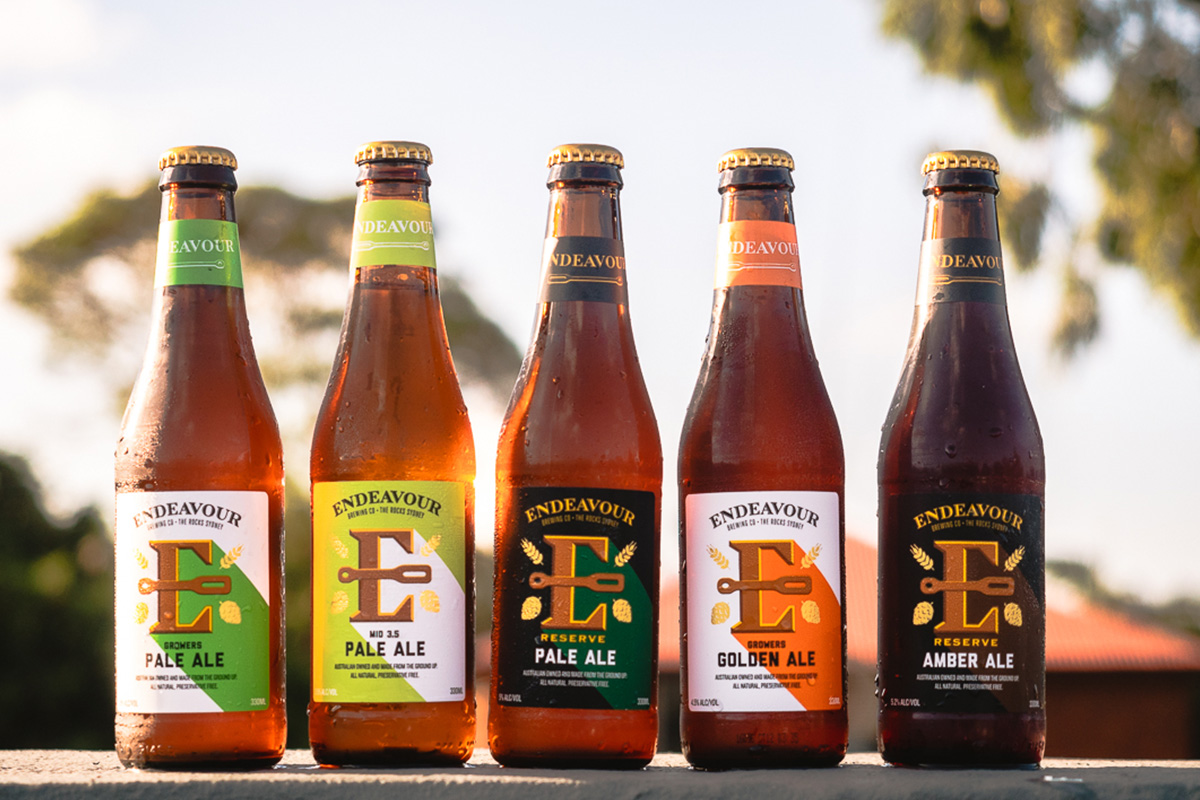 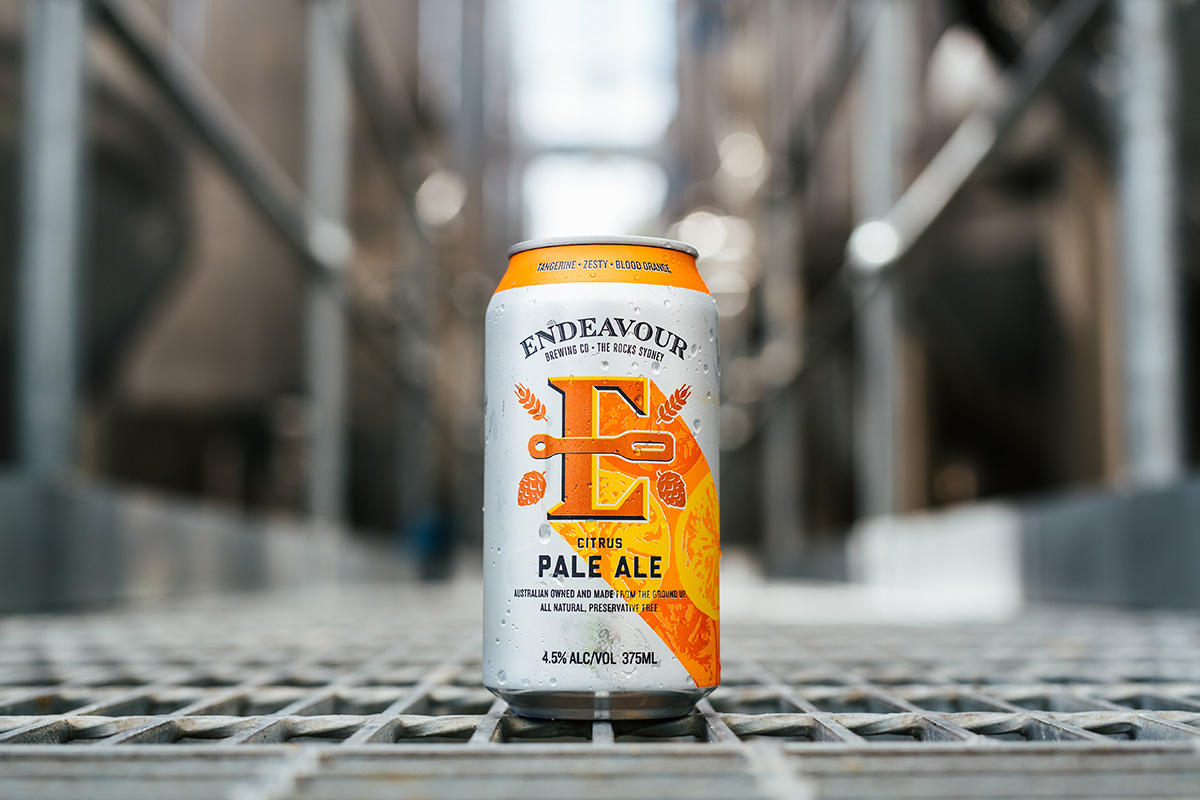 Endeavour Brewing Co, which was founded in 2010, is striving to build its own world-class brewery and wholesale manufacturing facility, and hopes to raise A$3 million through equity crowdfunding.

Crowdfunding for public companies became legal in Australia in January 2018 and was soon followed by private companies in October – giving the brewer the chance to jump at the opportunity.

“We pick what we harvest and, much like a wine, we use different recipes every other year. We’re keeping beer dollars in Australia,” – Ben Kooyman

Kooyman said the biggest struggle of the entirely Australian business was capital, its main motivator to opening up to investors.

“We want to remain private while we’re growing so quickly,” he says. “Our success is measured on consumer endorsement and sales so we have to take off the big guys and take the shares of big companies, not the little guys.

“I didn’t want to sell to a big company. It’s a capital-intensive industry and you do need deep pockets. It’s very exciting getting to where we are without much money.” 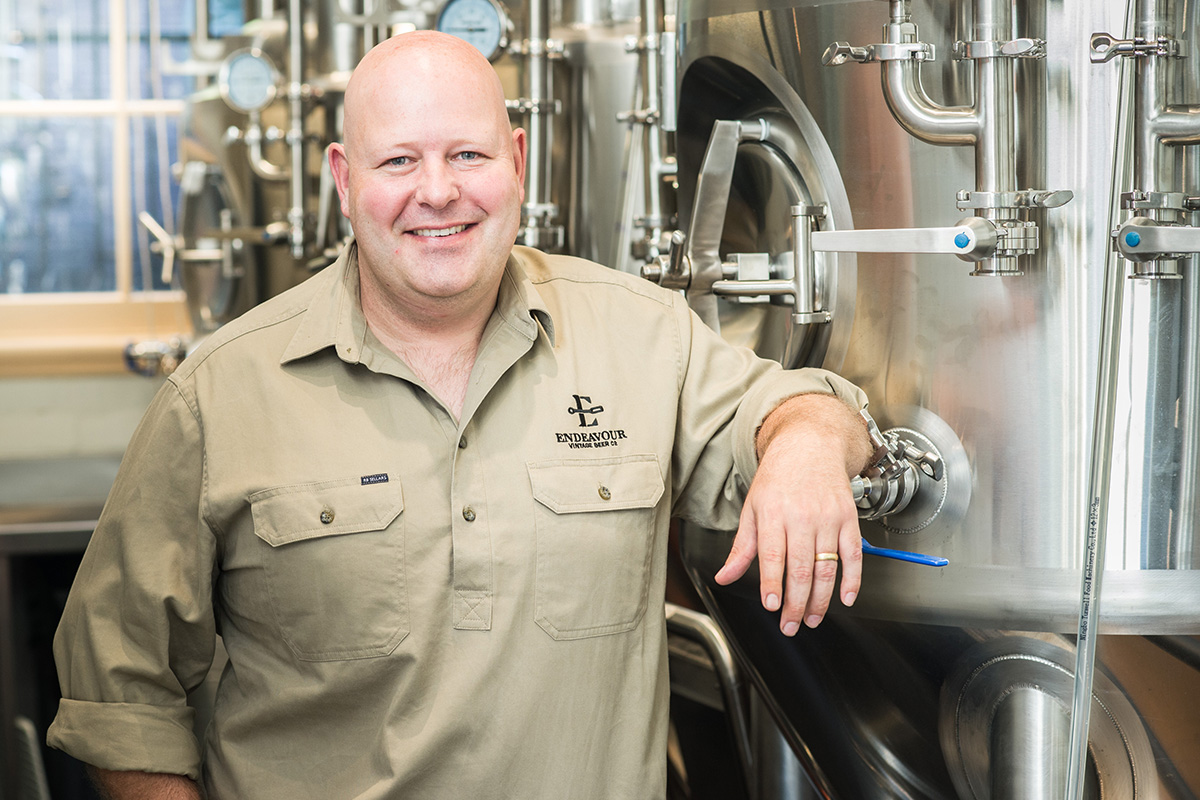 Small investors will have the same rights as the founder in a controlled environment to limit risks.

The boutique brewery, which currently outsources the bulk of its beer production, takes inspiration from European and North American beverages to craft niche drops including its latest lager – Citrus Pale Ale.

“We’re not thinking we’ll take over the world, but we’ll cover a part in the industry,” – Kooyman

With a dream to create beers as flavoursome as wine, the company uses the simple influence of nature to bottle tantilising brews. The creators visit Australian farmers and buy the pick of the crop, meaning every vintage of beer tastes slightly different.

“We pick what we harvest and, much like a wine, we use different recipes every other year,” Kooyman told The CEO Magazine . “We’re keeping beer dollars in Australia.” 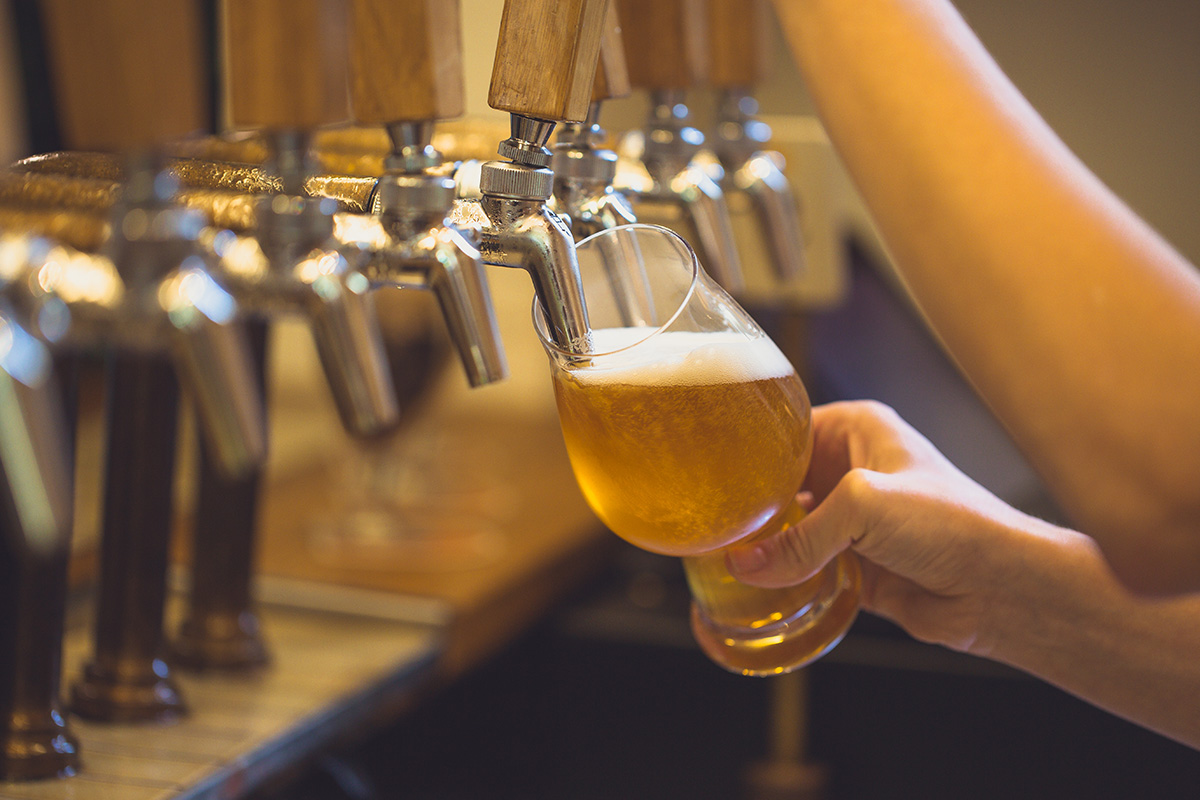 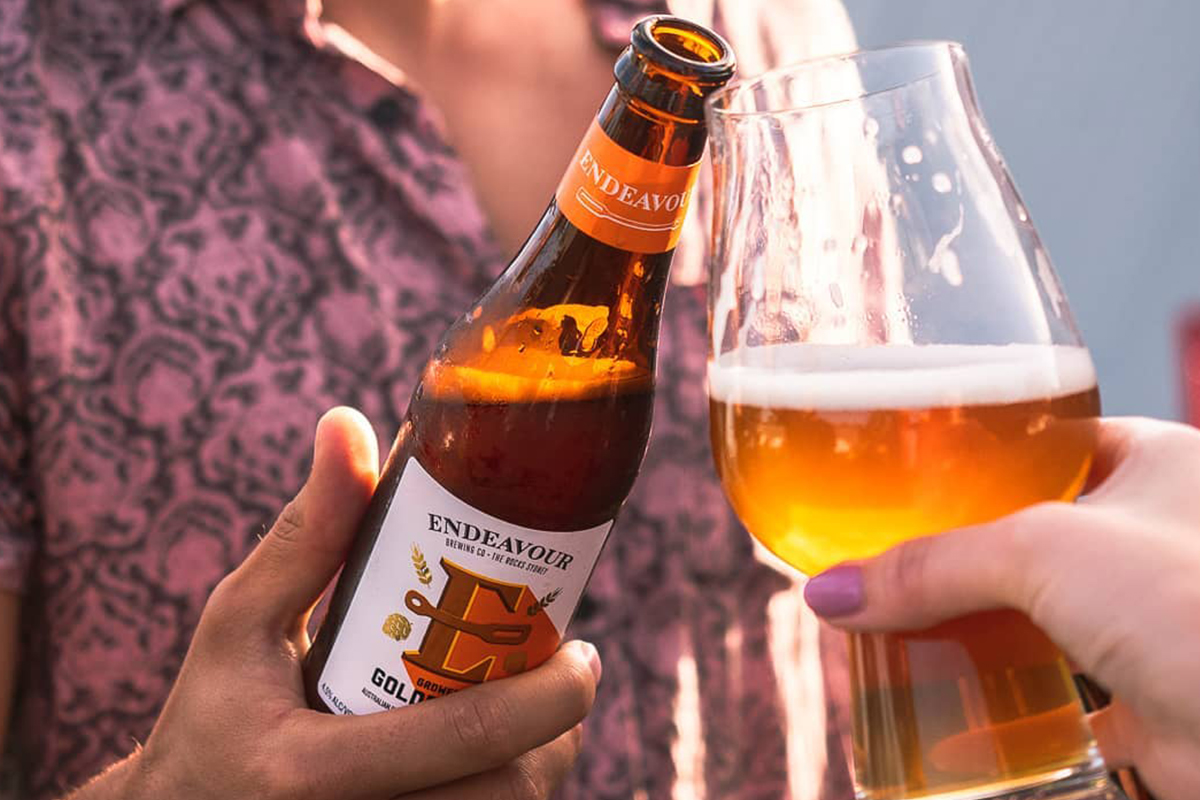 Crowdfunding is the crux of the company’s five-year plan: create a production brewery, open one brew bar per year and export to Asia – a complex yet huge market to conquer.

“As a CEO, you have to manage people and the company and always aim to build a better business. It’s a lot of fun and a lot of hard work. We’re trying to live the dream,” – Kooyman

“It won’t happen quickly but we’re investigating opportunities in China,” Kooyman says. “They are the big three priorities. They’ve all been started but it depends on how much capital is raised.”

Now stocked at dozens of leading bars across the country including the prestigious Opera Bar in Sydney, Endeavour Brewing Co has experienced year-on-year growth since inception and is continuing to accelerate its growth by bringing new investors on board.

“We’re surviving but we need to go to the next level,” Kooyman says. “The equity side is what we’re working on.

“As a CEO, you have to manage people and the company and always aim to build a better business. It’s a lot of fun and a lot of hard work. We’re trying to live the dream.”