Maye Musk on being a businesswoman, supermodel and raising Elon Musk

The inspiring author reveals what it took to raise three children and run a business after escaping an abusive marriage. 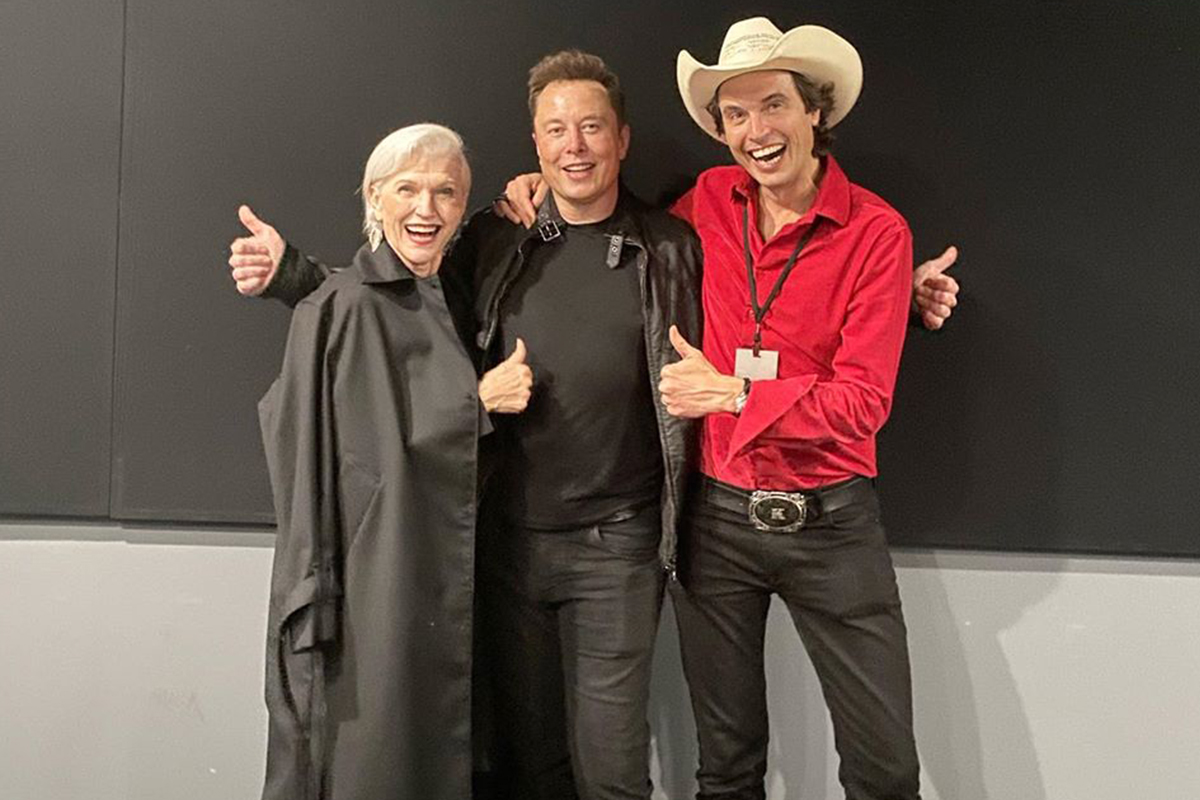 International supermodel, businesswoman and globally respected dietitian are just some of the professions Elon Musk’s mother Maye Musk has under her belt.

But it hasn’t always been easy for the 71-year-old Canadian-born South African.

In her newly released book A Woman Makes A Plan, the entrepreneur delves into some of the struggles she’s faced at home and in her career.

“Women don’t have to slow down as they age. I’m running like a speeding bullet.” – Maye Musk

Maye became a single mother at 31 after escaping a marriage that found her on the receiving end of domestic abuse. She raised three successful children; Elon (founder of Telsa), Kimbal (businessman and philanthropist) and Tosca (filmmaker) – who were all born within the space of three years, while establishing her reputable dietitian business.

“My kids benefited because they saw me work hard just to put a roof over our heads, put food in our stomachs and purchase secondhand clothes,” Maye wrote for CNBC.

As a mother of three self-made successful adults, the businesswoman shared what it took to raise a genius – or three. And the answer is simple.

“I didn’t treat them like babies or scold them. I never told them what to study. I didn’t check their homework; that was their responsibility,” she shared with the publication. “Children don’t need to be protected from the reality of responsibility.”

Revealing some of the challenges she’s faced in life, including escaping an abusive marriage to her children’s father Errol Musk, Maye explains how she is tackling ageism in the modelling world.

“At 67, I walked in my first runway show at New York Fashion Week with women who were a third of my age,” Maye wrote in her new book. “At 69, I became a CoverGirl.

“I would never have predicted that letting my hair go grey would be the secret to becoming a supermodel. I first walked a runway at 15 and they told me I’d be done at 18 – as a model I never expected to be carrying on this long and certainly not in my prime.”

With an impressive list of diverse accomplishments, change is something the science professional revels in, although it’s not always easy.

“Every time it was to better my situation, and it was always scary, and I just went into the deep end, you know?” Maye told Business Insider . “And then I kept swimming until I came to the surface.”

Despite making history when she became CoverGirl’s oldest spokesmodel, Maye’s colourful life is something to be admired; she’s been featured in a Beyoncé music video, appeared nude on the cover of TIME and New York magazines, grew up flying around the world in a prop plane with her family and has had four billboards in Times Square in her 60s.

“Women don’t have to slow down as they age,” Maye says in her book. “I’m running like a speeding bullet.”