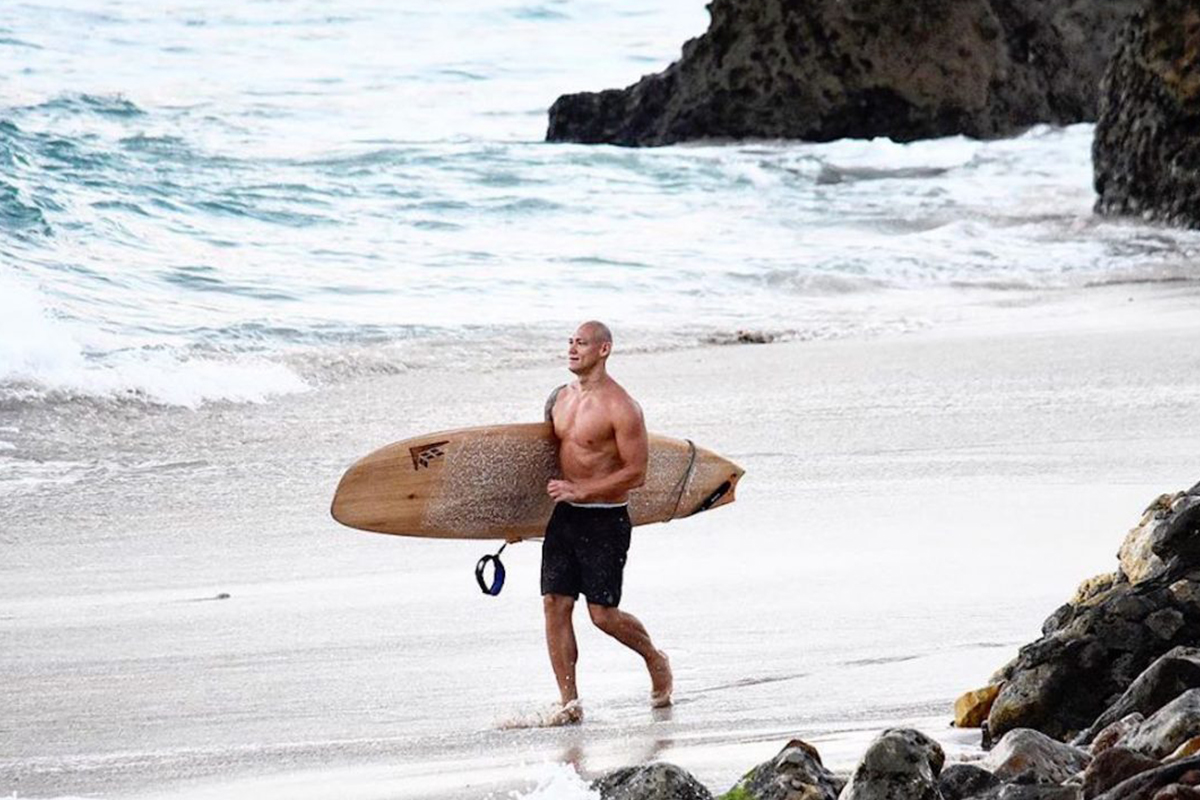 “I decided to take the plunge,” he says. “It was a hard realisation that once I started committing finances, I was in it for the journey.”

Modelling the male cosmetics brand off his active, outdoor Australian lifestyle, Klim jumped right into the deep end knowing very little about the workings of a business but making up for it through passion for the product.

The three products launched in 2008 have stood the test of time with the company celebrating its 10th anniversary – although the journey so far was not without hiccups. 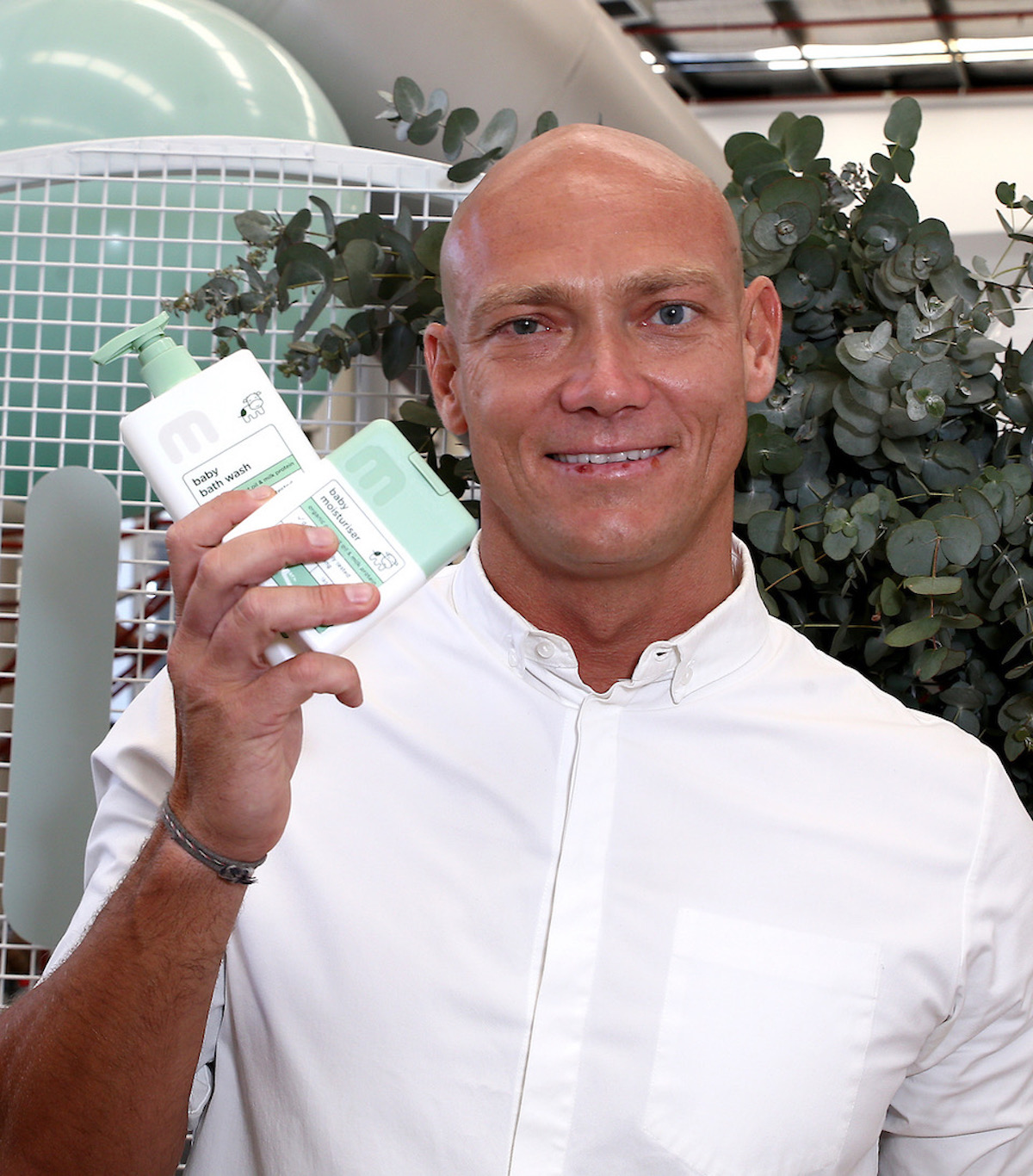 “A lot has happened, it was a learning curve and not always positive,” Klim says, “It followed the typical evolution of any company.

“I am very ambitious from my sport life. I set high goals and was probably naïve at times. It was very different picturing the business and growing it to what it could be.”

After spending a lot of his life submerged in chlorine, Klim went on to create his marine-based products where 95% of the formula is made with natural Australian ingredients including Kakadu Plum.

“Sport is a simple, selfish existence but in business you have to empower people and lead a team,” – Michael Klim

Much like the range, the athlete said the company’s growth had an “organic evolution” fashioned to match his sporting experience, however sustaining a business was more challenging than winning two gold medals at 2000 Sydney Olympics.

In the early days of Milk & Co, Klim executed every task from delivering packages and designing logos to managing finances, and the relentless swimming world helped guide the father-of-three into making educated decisions. 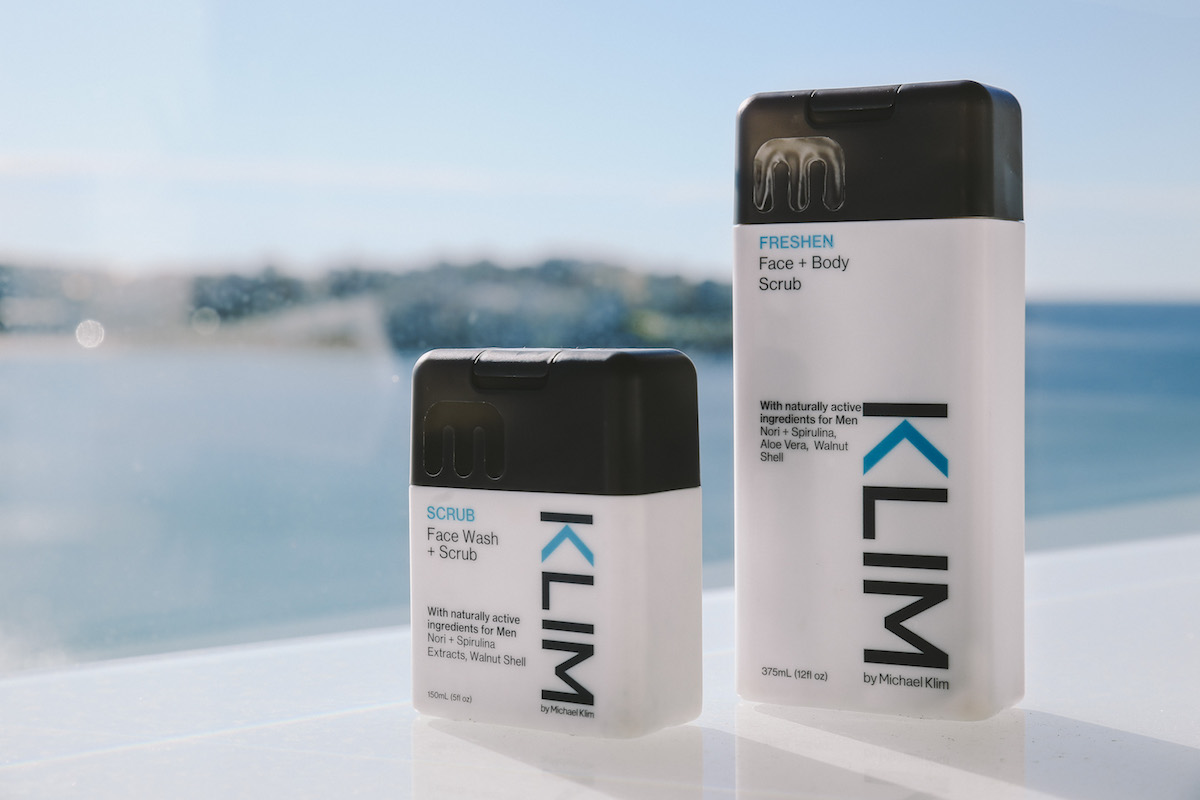 “Sport is a simple, selfish existence but in business you have to empower people and lead a team,” Klim told The CEO Magazine . “There are a lot of variables that make it harder. In business there are third and fourth parties involved and in sport I had a team, but I was in control of my performance.

Michael Klim has dozens of Olympic medals to his name including one silver at Athens 2004, two silver and two gold at Sydney 2000 and one bronze at Atlanta 1996.

“It was something I learned from my swimming days; I build a team around me to fill in the gaps of my knowledge.”

The company expanded upon the original vision of men’s skincare to include items for the whole family, reformulating the products twice along the way.

Milk & Co now boasts 30 products sold in 16 countries – with expansion sights set firmly on Asia – and are stocked in retail meccas including Sephora and Lane Crawford.

“It’s been a rewarding but challenging process,” Klim says. “We’re still climbing the mountain but we’re reaching nice plateaus and can see the horizon.”

Michael Klim isn’t the only successful athlete to reinvent his career. Find out what the world’s fastest man, Usain Bolt is doing now.